AN CORONAVIRUS "risk calculator" may be rolled out so Brits can find out how seriously the killer bug could affect them, it has been reported.

Government advisers are creating a statistical model that would measure "hazard ratios" based on age, sex, ethnicity, body mass index, level of deprivation and medical conditions. 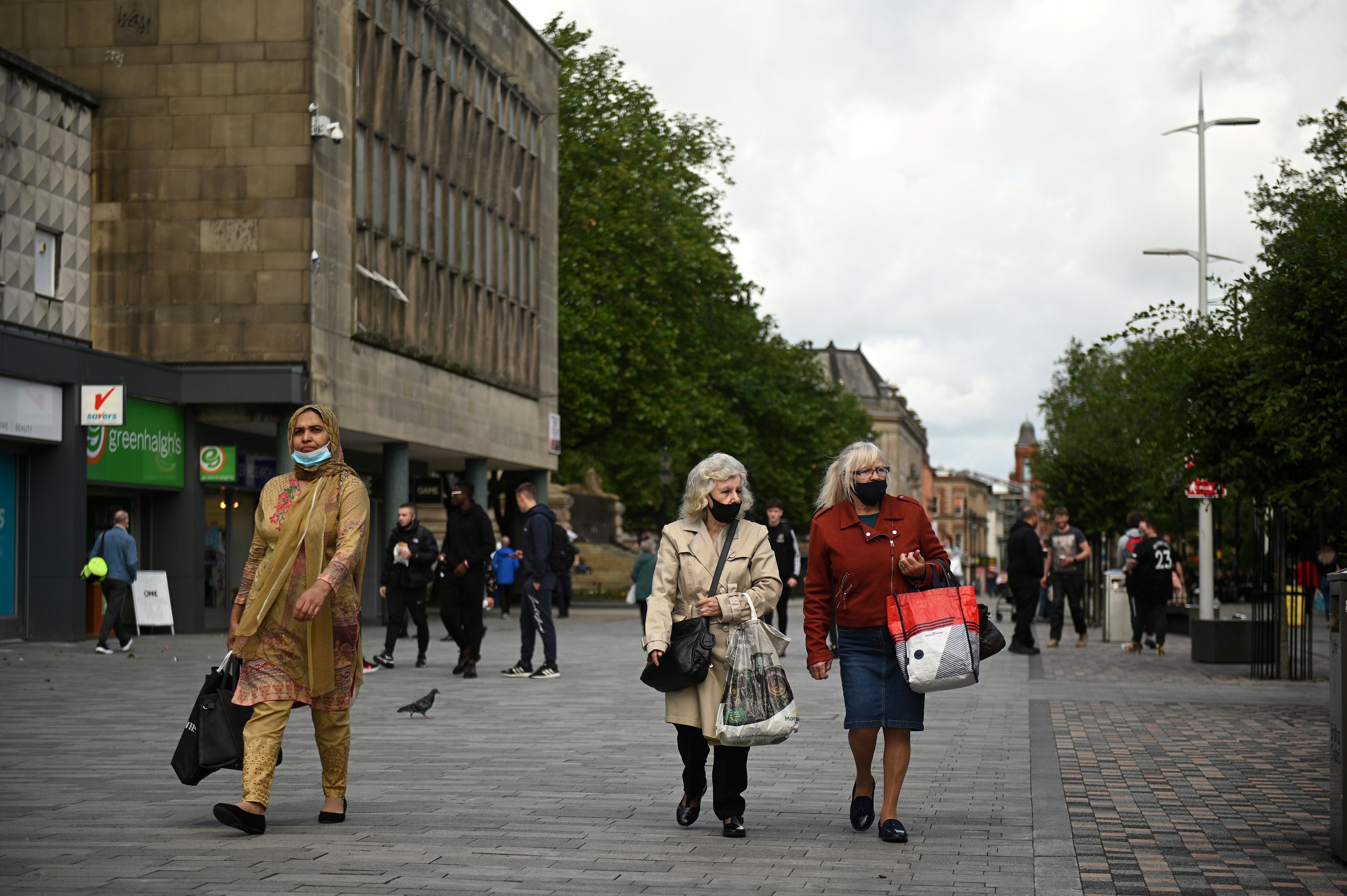 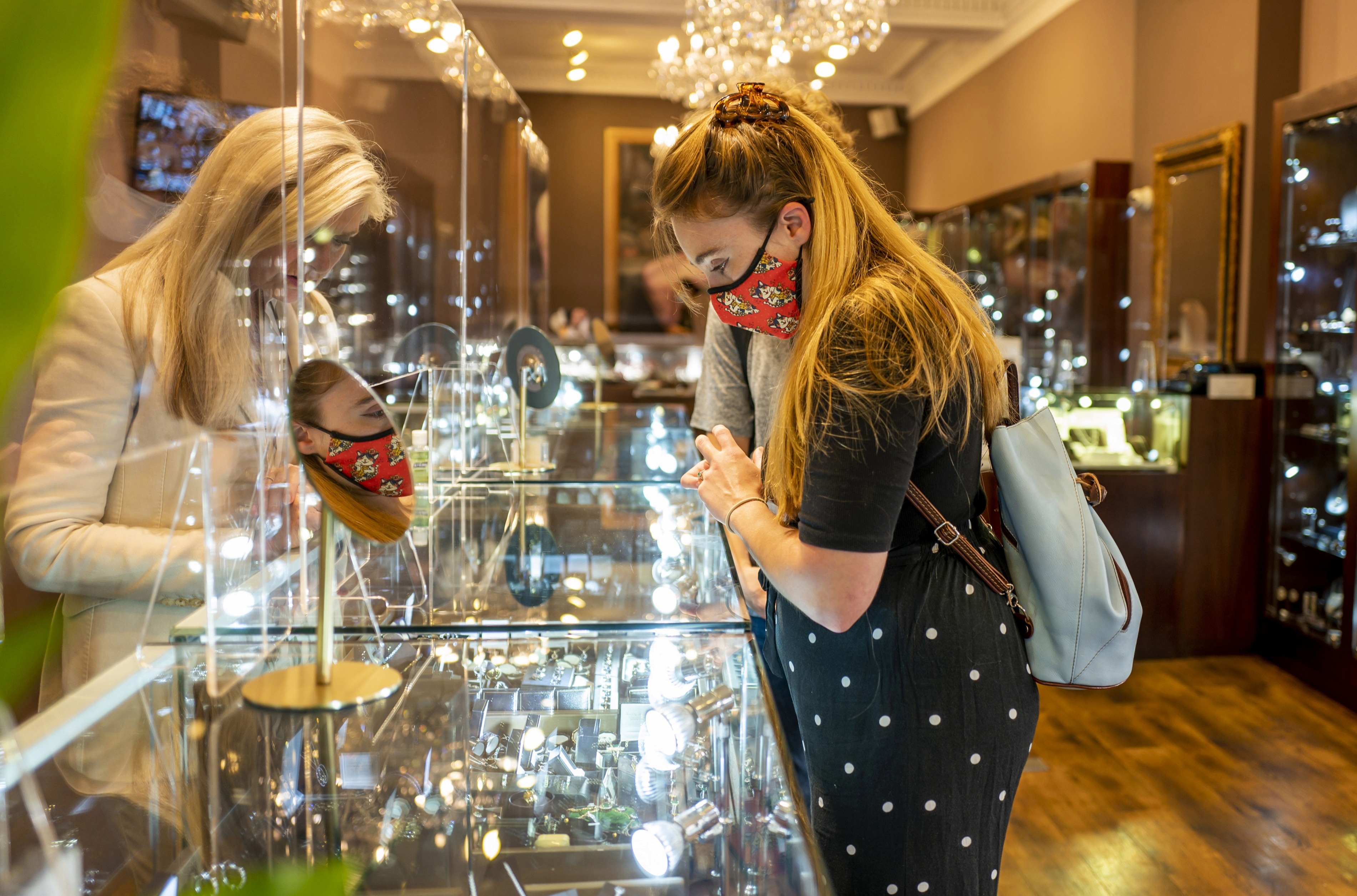 It is meant to give advice to those who are at the most risk and include recommendations on shielding in the event of a local lockdown.

It is understood that the calculator was originally meant to be "integrated into the GP system" so doctors can speak to patients themselves about their level of risk, The Sunday Telegraph reports.

However, Professor Sir David Spiegelhalter, one of the country's top statisticians that is helping to create the model with NHS Digital, has been asked to develop a "public facing" version.

This would allow people to determine their own risk themselves by putting their details into an online calculator.

A Whitehall source told the paper: "Work is going on to assess whether and how it could be used in a public facing way."

Meanwhile, chaos has hit the NHS Test and Trace app as it emerged up to half of users cannot upload their coronavirus test results.

The new app cannot take results from tests taken through the Office for National Statistics, the NHS or Public Health England.

Experts have said this means up to half of all tests could be incompatible with the new app, reports The Times.

More than 96,000 people tested in England were unable to enter there results – meaning thousands of others risk not being notified of their proximity to positive cases.

The NHS Test and Trace website has an update which says developers are solve the teething problems "as soon as possible".

Many are also finding out that they cannot share their result with the app for England and Wales if they tested negative.

The app currently asks for a code to register a test result – but the code is only received if the test is positive.

It comes as coronavirus cases have jumped 60 per cent in a week to nearly 10,000 infections a day.

New figures from the Office for National Statistics shows there were around 9,600 new Covid infections per day in England – up on 6,000 last week.

During the last week the ONS said that there were approximately 1.75 new Covid-19 infections for every 10,000 people per day in the community – equating to 9,600 new cases per day.

The ONS stated that around 103,600 people within the community in England had the virus in the last week, this equates to around 1 in 500 people.

The ONS stated: "There is evidence of higher infection rates in the North West, Yorkshire and the Humber, London and North East; both West and East Midlands are recently showing a small increase."

Regional trends show that both the West and East Midlands are also showing small increases in case numbers.

In recent weeks the virus has been increasing across the country, and data from the ONS states that it is also increase in younger age groups such as the 17-24 group.

The ONS said this is based on "statistical modelling of nose and throat swab test results".

"In the data used to produce these estimates, the number of people sampled in some age groups who tested positive for Covid-19 is lower relative to England overall.

"This means there is a higher degree of uncertainty in estimates for some age groups over this period, as indicated by larger credible intervals." 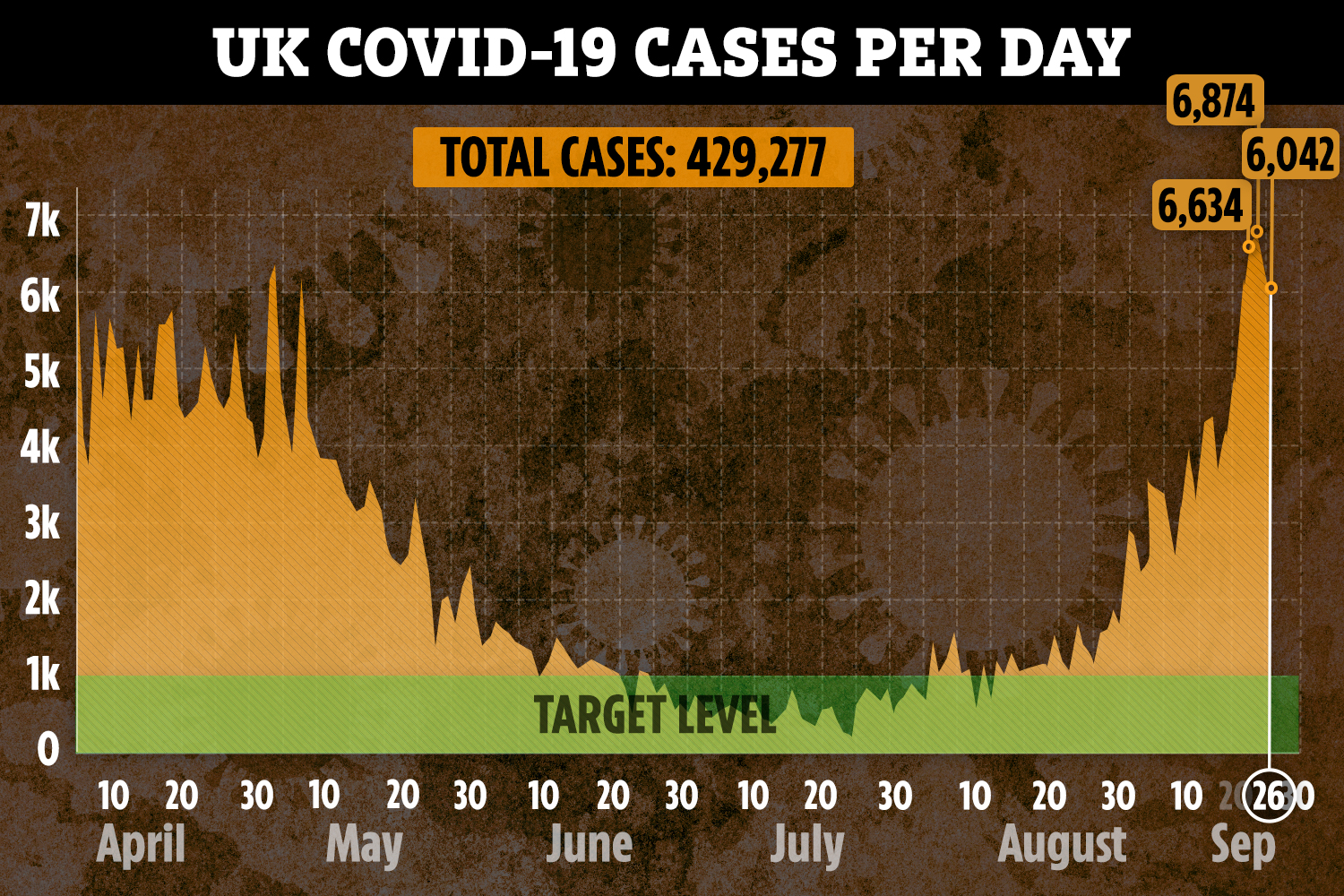 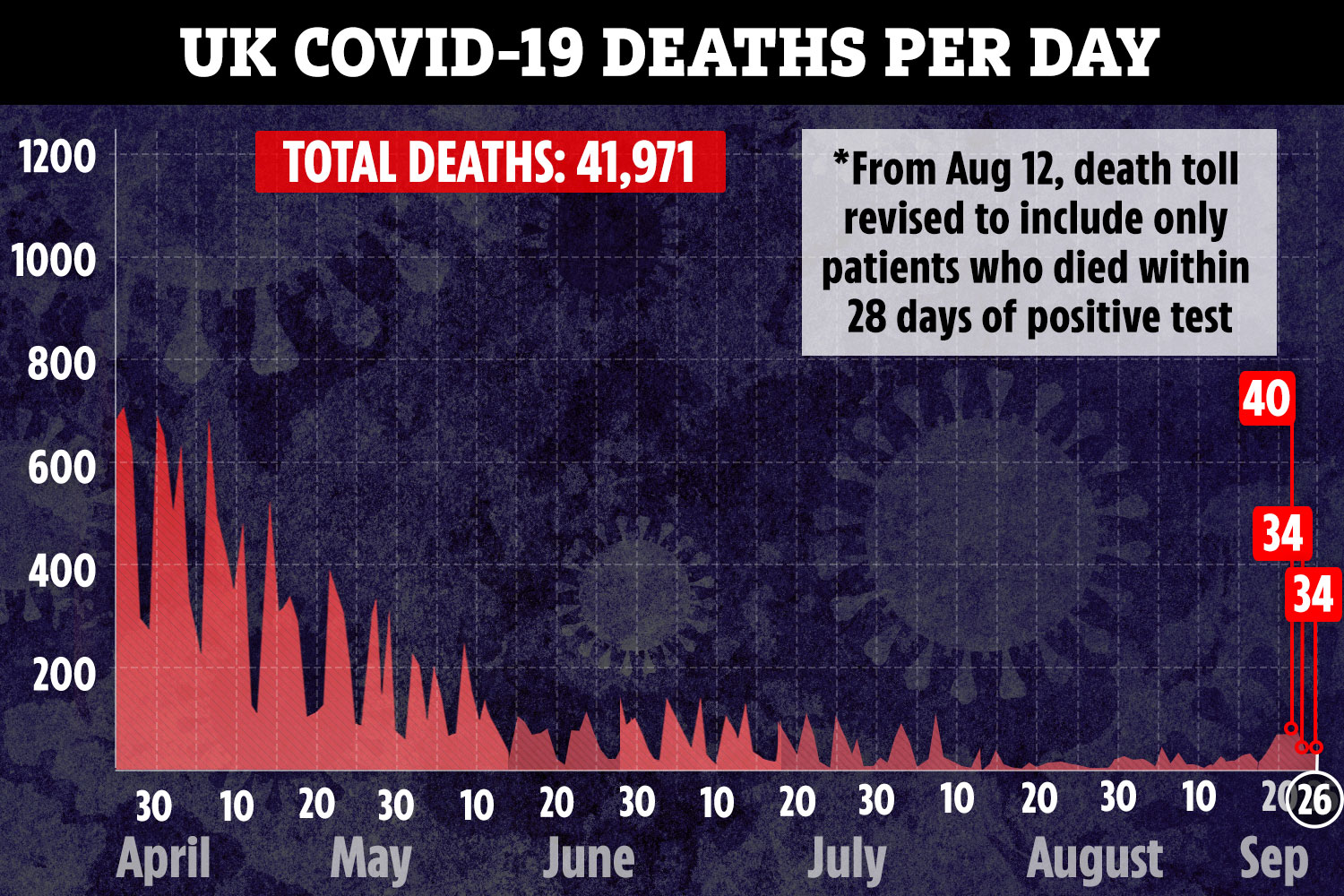