MORE than 90MILLION people could be plunged into extreme poverty as coronavirus lockdowns and social distancing measures crusheconomies worldwide, the chief economist of the International Monetary Fund has warned. 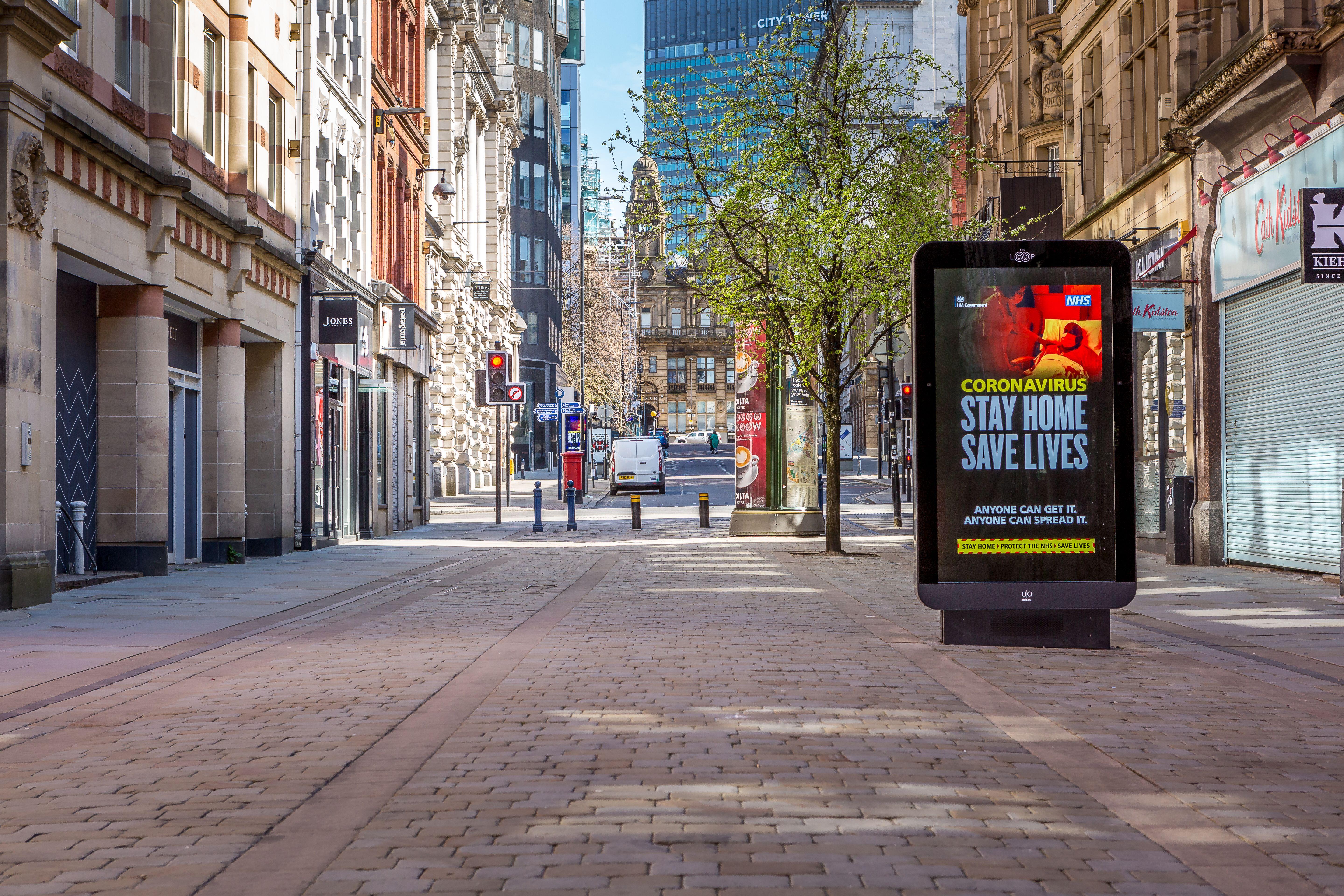 The global economy will shrink by 4.4 per cent this year – the deepest recession since the Great Depression in the 1930s – but a slight uptick from the decline of 5.2 per cent that was predicted in June.

"The virus is resurging with localised lockdowns being re-instituted. If this worsens and prospects for treatments and vaccines deteriorate, the toll on economic activity would be severe, and likely amplified by severe financial market turmoil," Ms Gopinath said.

The economist added that the labour market had become more polarised, with low-income workers, youth and women among the hardest hit.

"The poor are getting poorer with close to 90million expected to fall into extreme deprivation this year," she said.

Between April and June, the UK economy plunged by 19.8 per cent during the height of lockdown as businesses were forced to shut down to stop the spread of Covid-19.

The near 20 per cent drop in gross domestic product (GDP) remains the largest contraction since records began in 1955.

Compared to a year ago, the British economy contracted by 21.5 per cent. 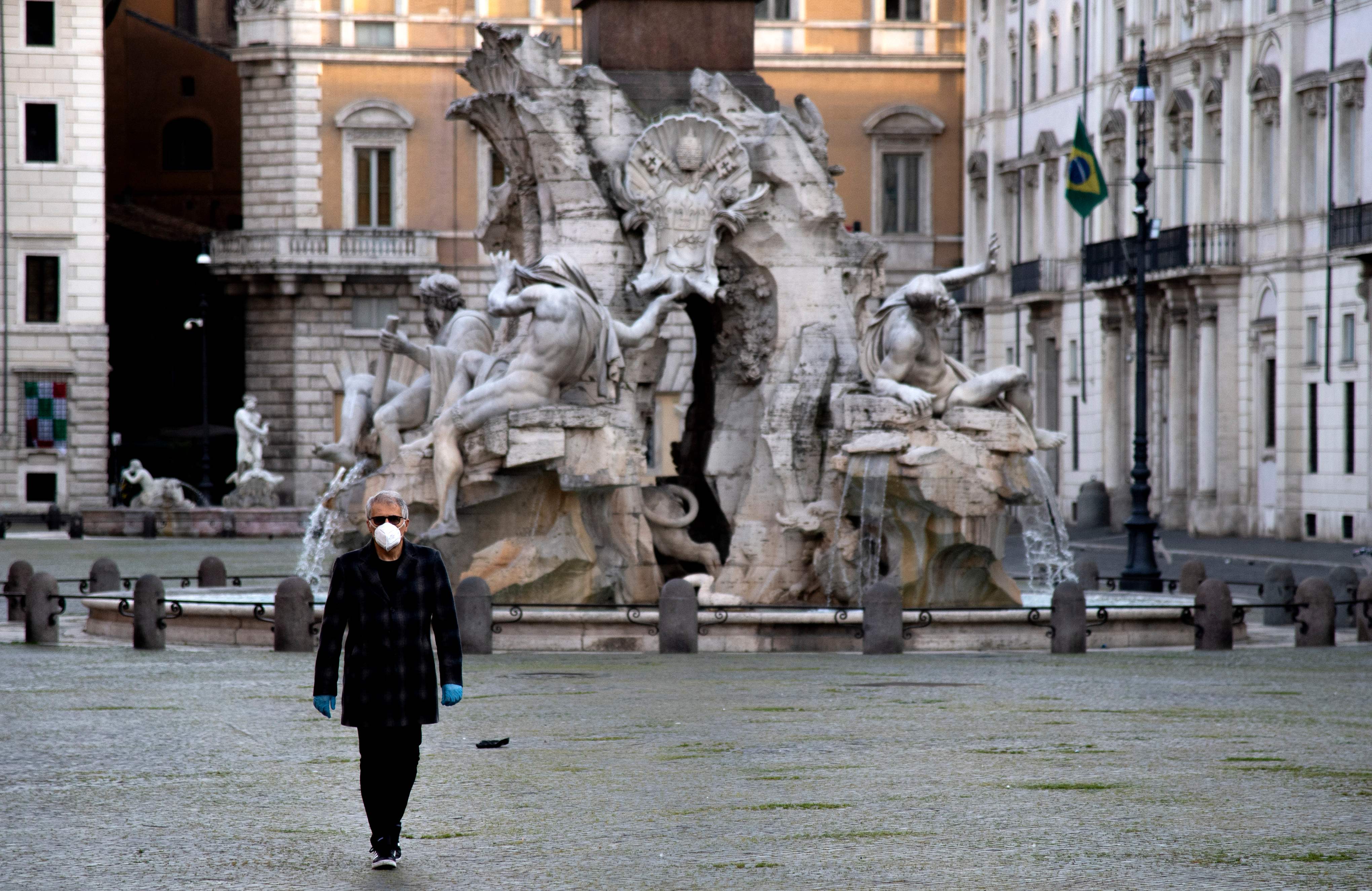 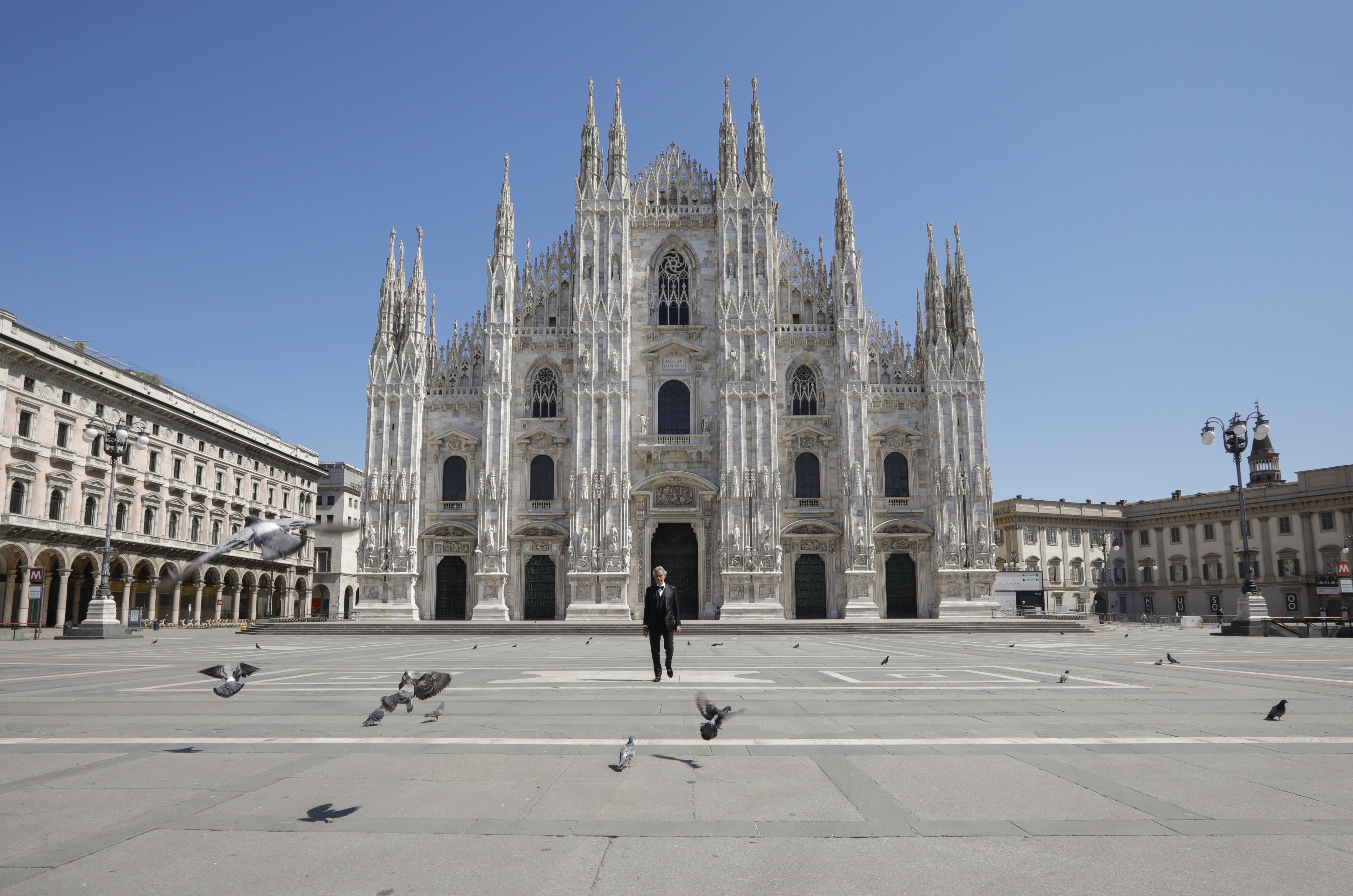 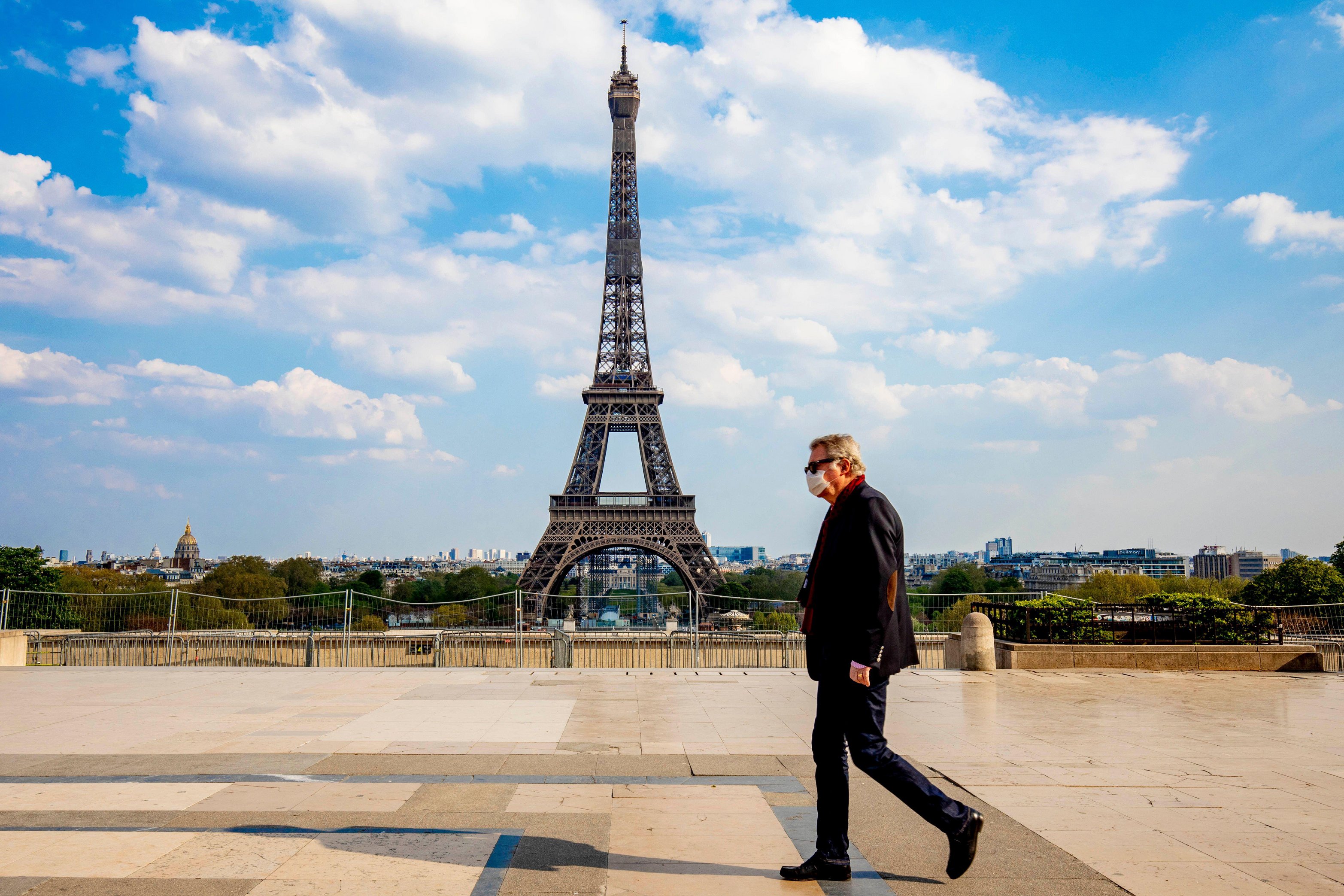 The British economy is set to contract by 9.8 per cent this year, a revised forecast from the 10.2 per cent that was predicted in June, according to the report.

Of the G7 advanced nations, only Italy fares worse with a 10.6 per cent dip. France, by comparison, is expected to suffer the same hit as the UK.

The IMF's stark warning comes after World Health Organisation chiefs appear to have backtracked as an official urged world leaders to stop resorting to lockdowns.

Dr David Nabarro, a WHO envoy, suggested lockdowns should be a last resort as many countries have started returning to tougher restrictions to beat Covid-19.

The organisation has been under fire for its handling of the pandemic, which has killed more than one million people worldwide.

Dr Nabarro told leaders to "stop using lockdowns as your primary control method" in an interview with journalist Andrew Neil for Spectator TV.

"Lockdowns just have one consequence that you must never ever belittle and that is making poor people an awful lot poorer," he said.

"We in the World Health Organisation do not advocate lockdowns as the primary means of control of this virus.

"The only time we believe a lockdown is justified is to buy you time to reorganise, regroup, rebalance your resources, protect your health workers who are exhausted, but by and large, we'd rather not do it," the doctor said.

In the interview, Dr Nabarro said that poorer countries have been indirectly affected by richer nations' decisions to lockdown, citing the collapsing tourism industry for nations in the Caribbean and Pacific as evidence.

"It seems that we may have a doubling of world poverty by next year.

"We may well have at least a doubling of child malnutrition."

Earlier this year, director general of the WHO Dr Tedros Adhanom said he was "very impressed" with China's tough approach to tackling the virus as the country sealed off the city of Wuhan.

Italy then followed, before a host of nations – including Britain – also shut down their economies and urged people to stay home.

Sweden opted for a different course compared to most of Europe, famously rejecting a complete shutdown. The country is experiencing a rise in cases although nowhere near their peak of 1,698 daily cases recorded on June 24.

Scientists estimate that national lockdowns may have saved millions of lives in Europe.

A study conducted by Imperial College London examined the impact of restrictions in 11 European countries – Austria, Belgium, Denmark, France, Germany, Italy, Norway, Spain, Sweden, Switzerland and the UK up until the beginning of May.

It's estimated that around 3.2million people would've died if governments did not instruct their people to stay home and close their businesses.

Boris Johnson's decision to implement a full lockdown on March 23 is estimated to have saved 470,000 lives in the UK, according to the study.

US scientists, who published a study in the journal Nature, claimed that lockdowns in China, South Korea, Italy, Iran, France and the United States had prevented or delayed around 530million Covid-19 cases.

Solomon Hsiang, who co-led the second study at the University of California, said: "Without these policies, we would have lived through a very different April and May." 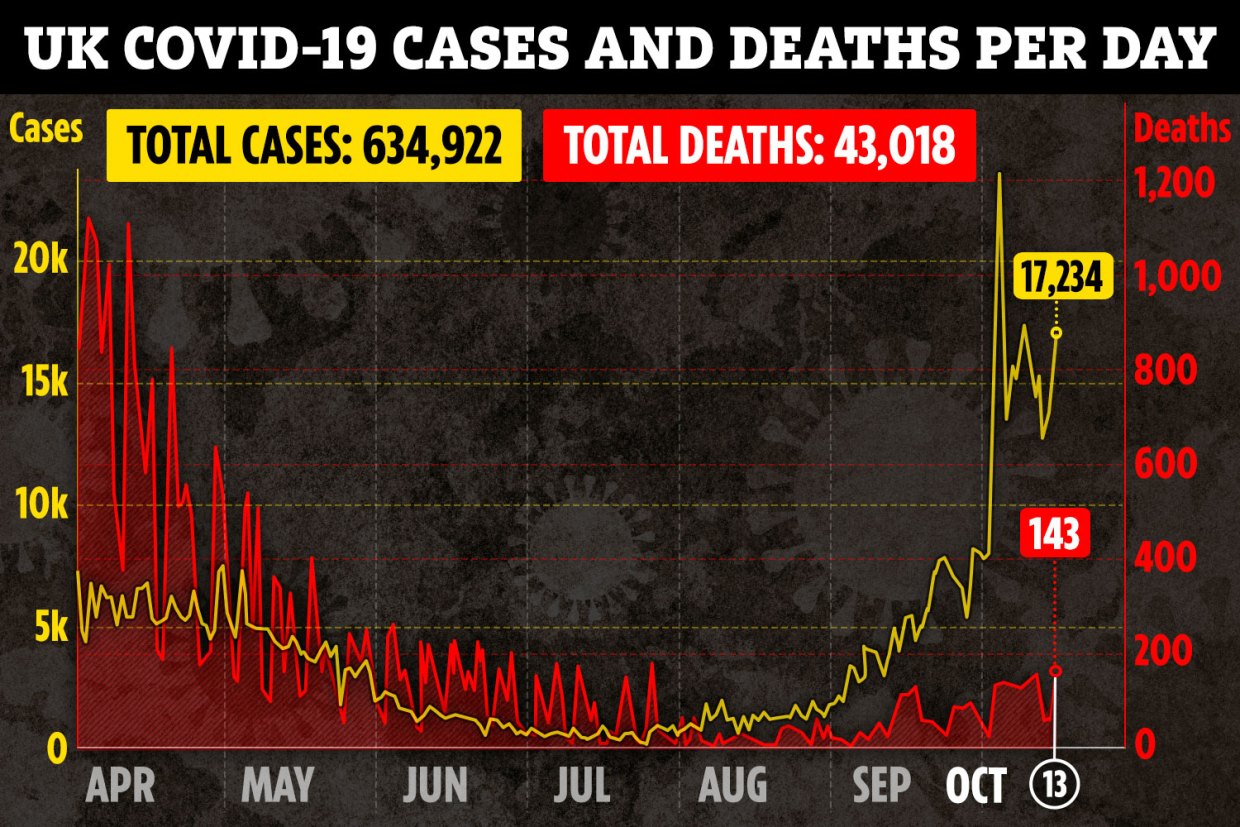 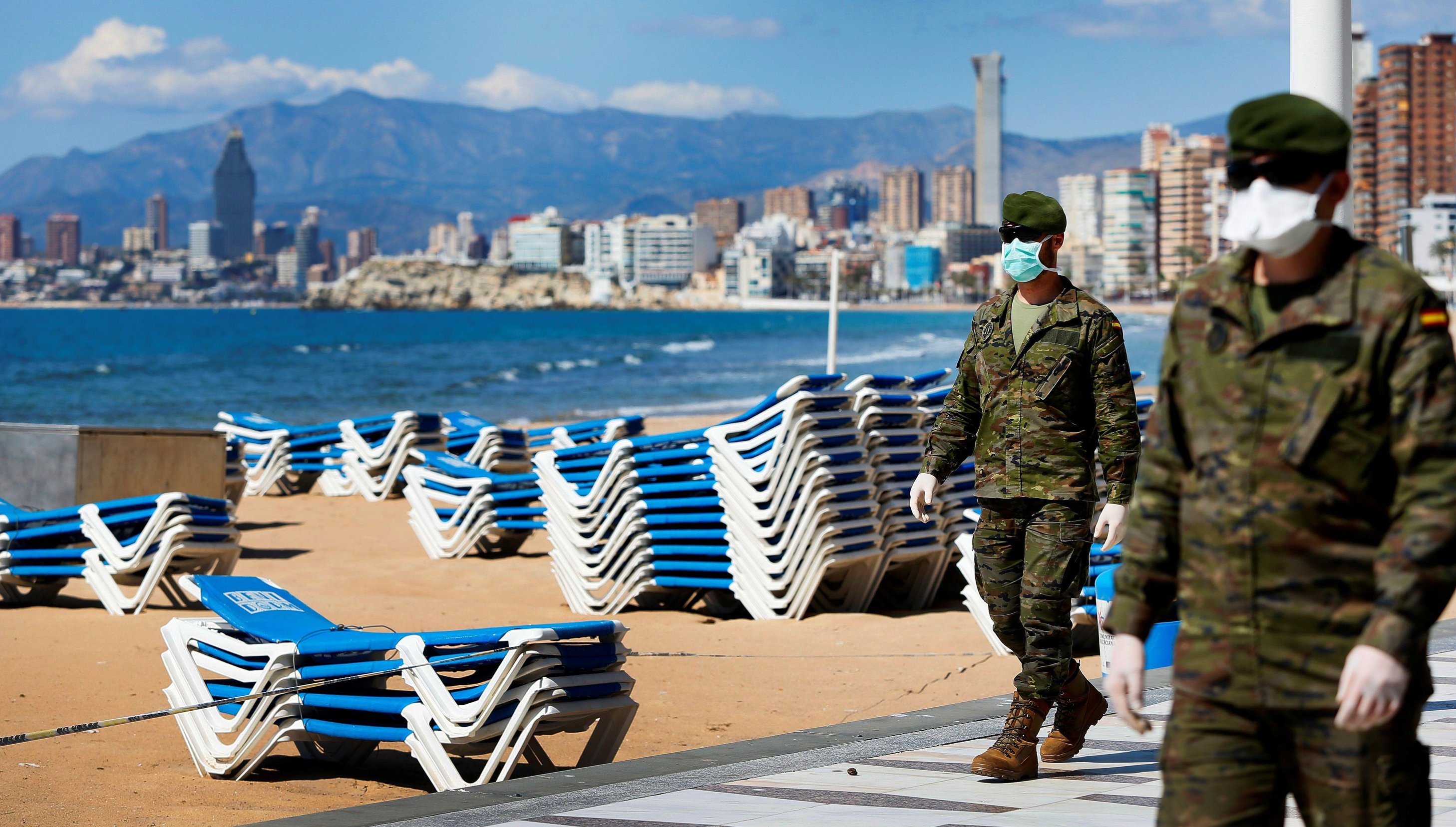 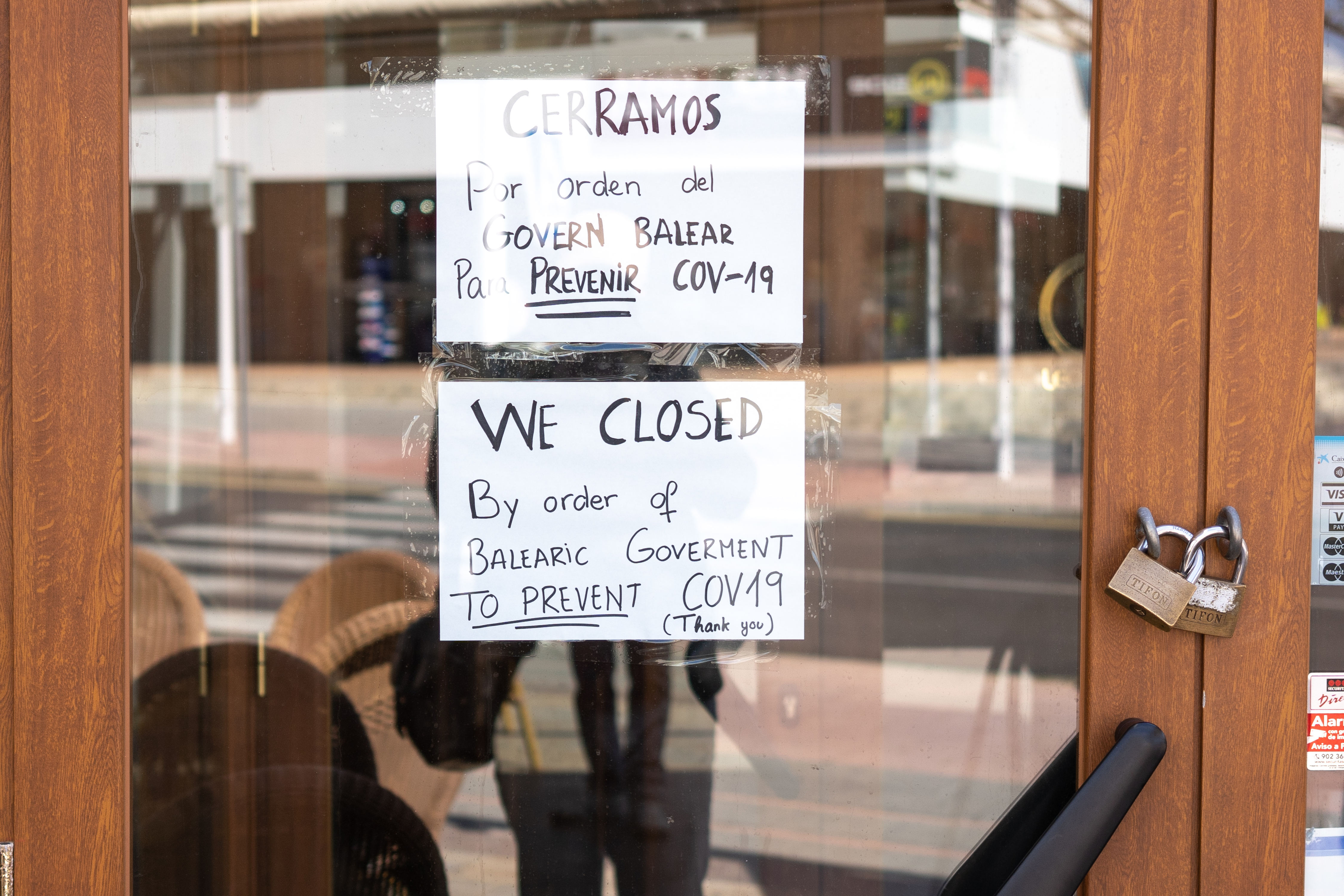 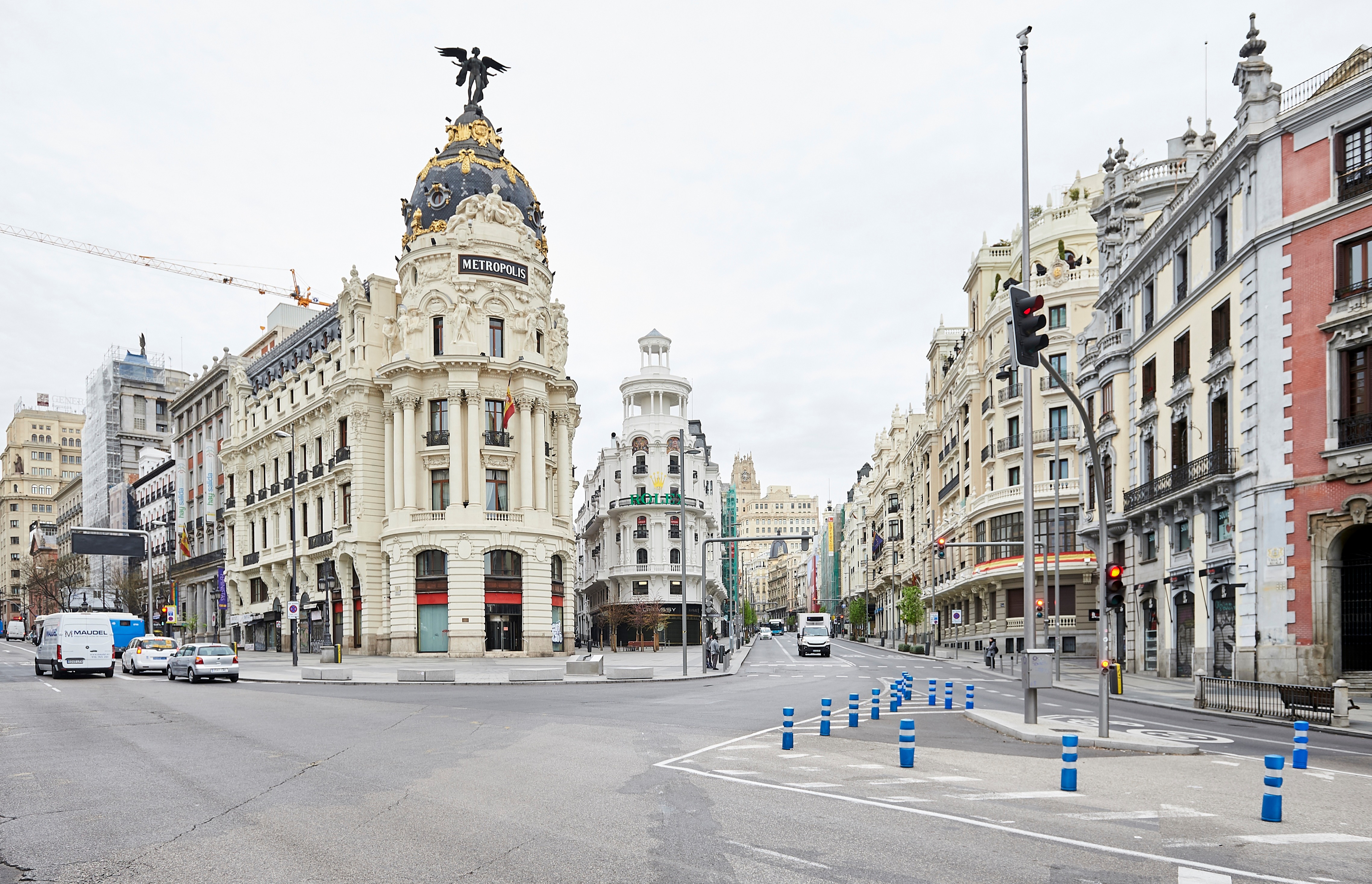