CHINA'S president has warned of a "grave situation" as he said the killer coronavirus was "accelerating its speed".

Xi Jinping held a special government meeting today to discuss the spread of virus that has killed 41 people and infected more than 1,300 globally. 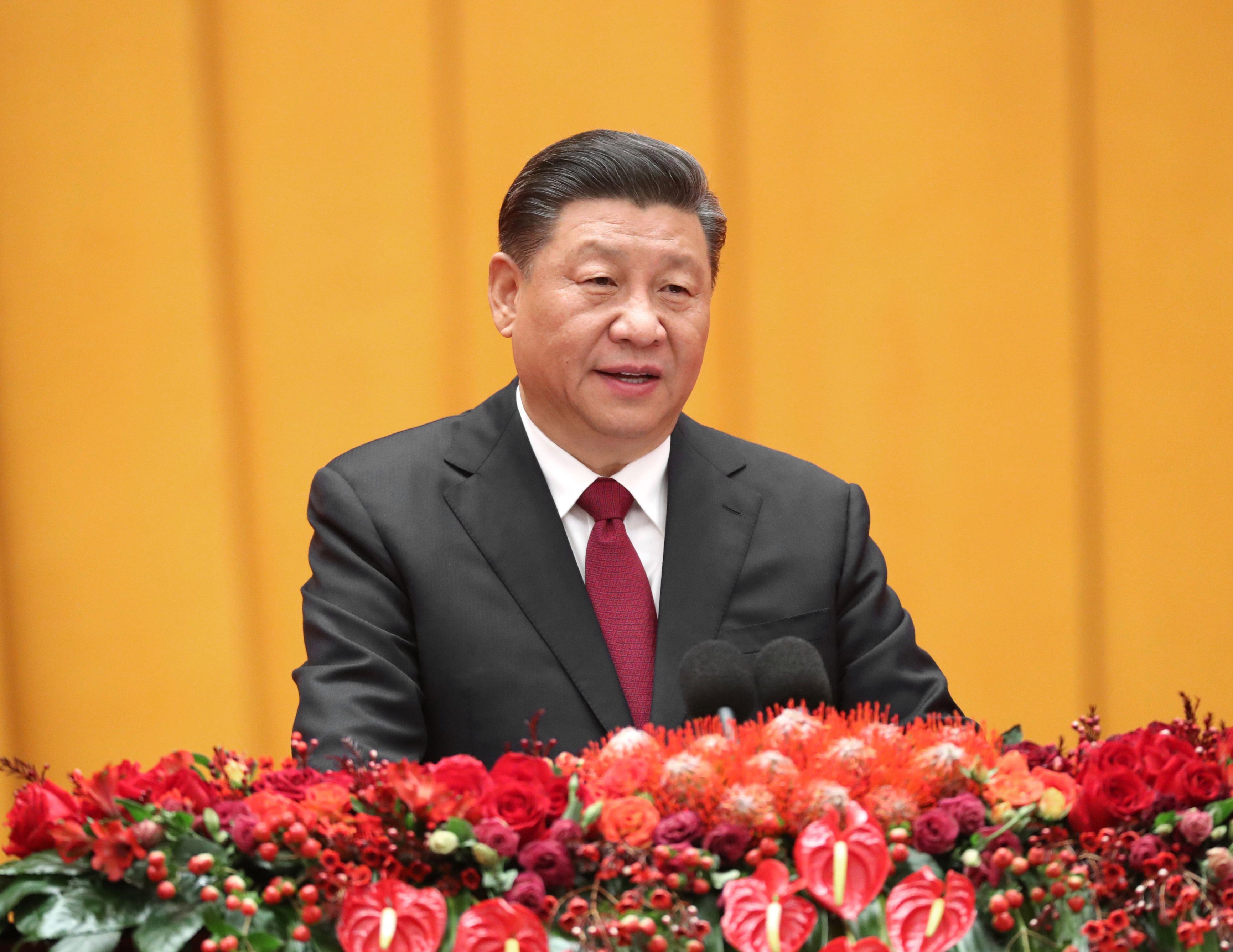 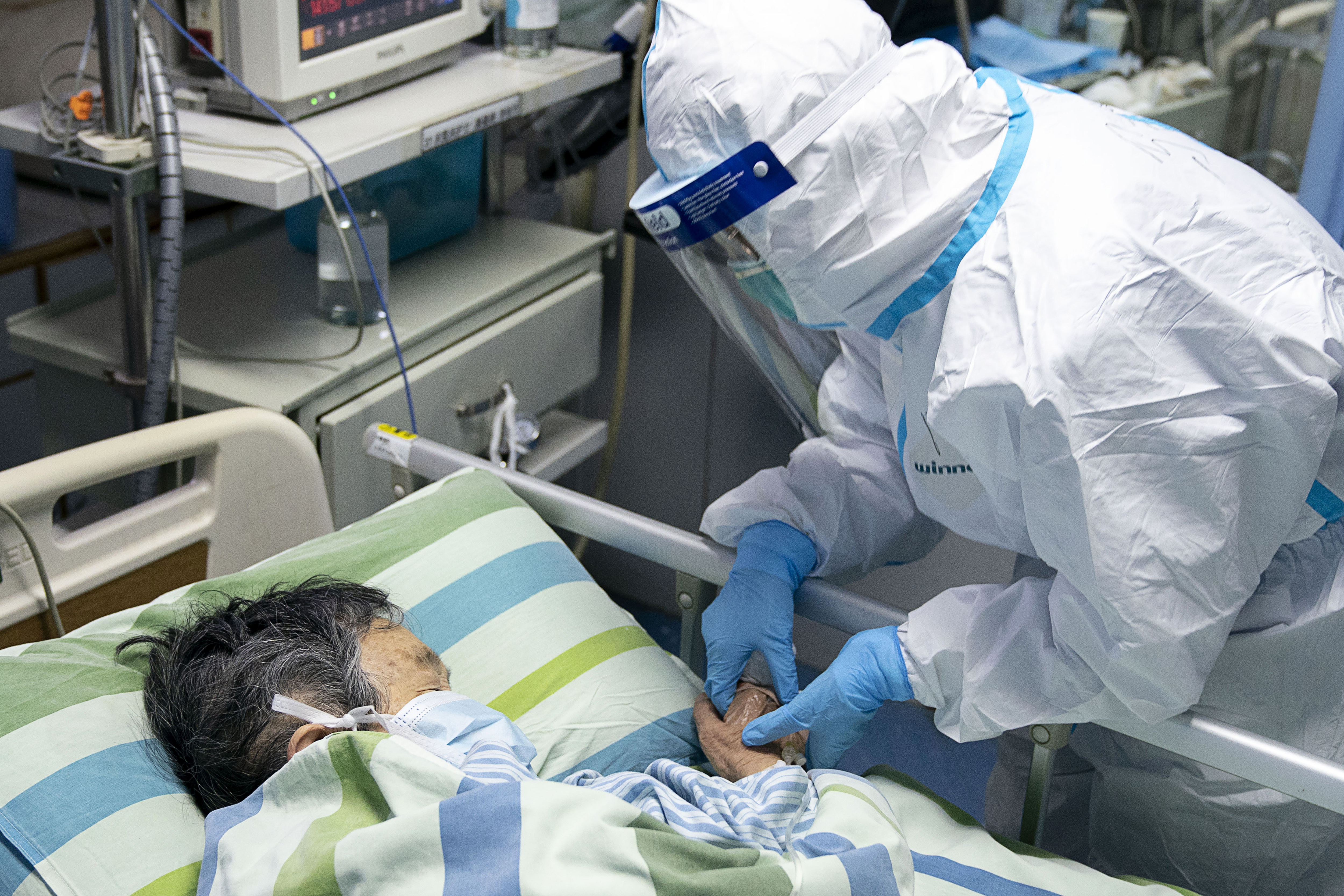 Resources and experts will be placed at designated hospitals to tackle the virus and supplies to the Hubei province, where the virus originated, will be guaranteed and cost won't be a hindrance, according to the TV report.

Medical staff are wearing adult diapers because they don't have time to use the toilet in between treating patients, it has been reported.

Wuhan, a city with about 11million people in the Hubei province, has been on lockdown since Thursday after it is believed the virus originated at meat market in December.

At least 56million people in 18 cities are now on lockdown in China as the virus killed 41 people in the country.

Distressing video and photos show how staff have been overwhelmed with the patients flooding into over-crowded hospitals.

One unverified video reportedly filmed by a nurse in a Wuhan hospital appears to show overcrowded hallways and staff in fully-protective body suits allegedly stepping over three dead bodies.

The nurse wrote that staff and patients were "stuck" with the bodies, which are covered by white sheets, because no one is available to take them away.

Overworked medical staff are also wearing diapers because they don't have time to use the toilet and others do so because they fear ripping off their hazmat suits when supplies are already so low, the Washington Post reported.

A Wuhan Union Hospital doctor who identified himself as Mr Do on Weibo wrote: "We know that the protective suit we wear could be the last one we have, and we can’t afford to waste anything."