POLICE who visited a businessman at work over his alleged transphobic tweets acted unlawfully, the High Court has heard.

Ex-cop and businessman Harry Miller, 54, said the actions of Humberside Police had a "substantial chilling effect" on his right to free speech. 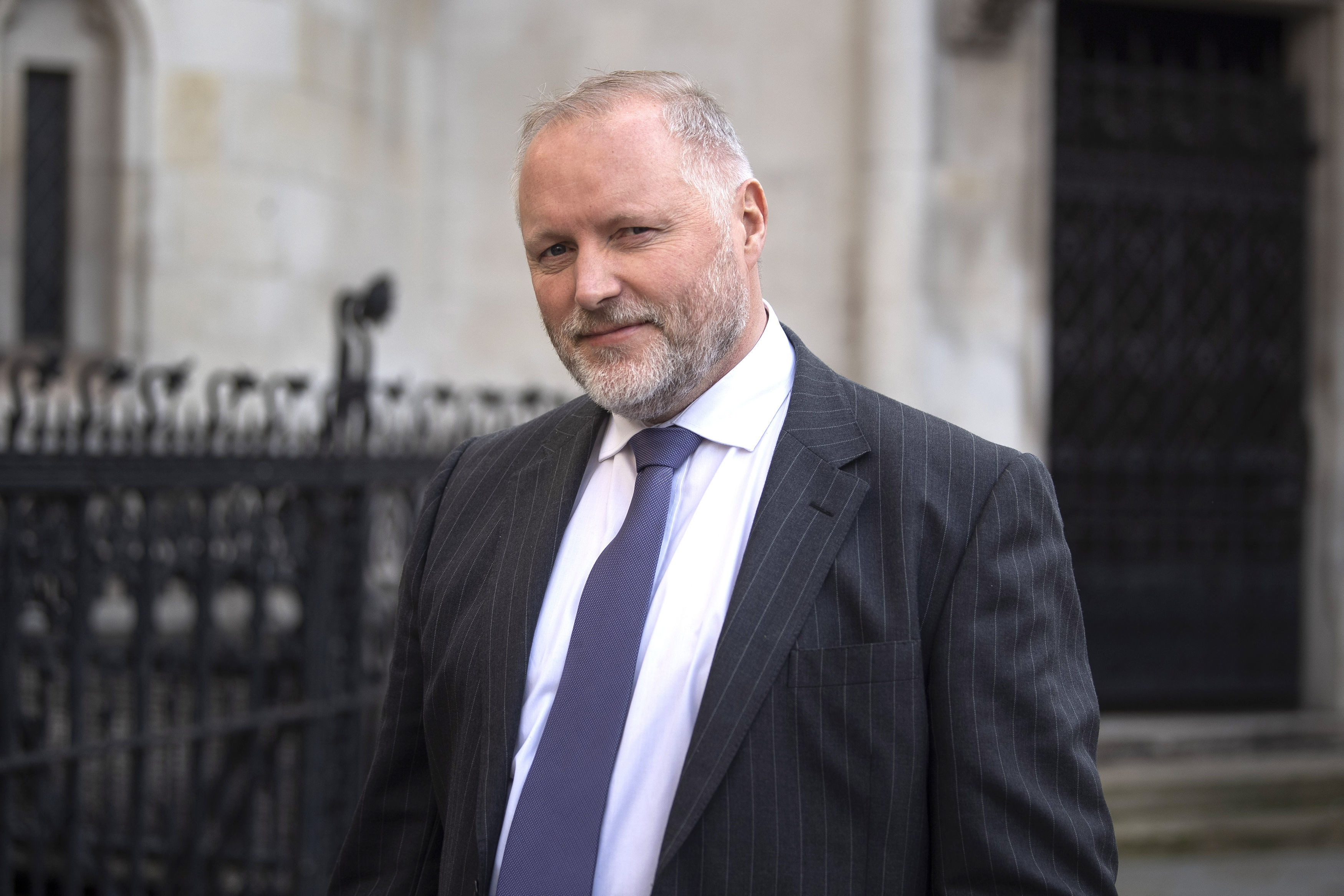 Mr Miller, from Lincolnshire, was told by an officer who visited him at work that he had not committed a crime, but his tweets were being recorded as a "hate incident".

In one tweet he wrote: "I was assigned mammal at birth, but my orientation is fish. Don't mis-species me."

In a ruling on Friday, the High Court in London found the police’s actions were a "disproportionate interference" with Mr Miller's right to freedom of expression.

Speaking after the ruling, Mr Miller said: "This is a watershed moment for liberty: the police were wrong to visit my workplace, wrong to 'check my thinking'."

His solicitor Paul Conrathe added: "It is a strong warning to local police forces not to interfere with people's free speech rights on matters of significant controversy."

The judge said Mr Miller strongly denies being prejudiced against transgender people, and regards himself as taking part in the "ongoing debate" about reform of the Gender Recognition Act 2004.

Mr Justice Julian Knowles said the effect of officers turning up at Mr Miller's work "because of his political opinions must not be underestimated".

He added: "To do so would be to undervalue a cardinal democratic freedom. In this country we have never had a Cheka, a Gestapo or a Stasi. We have never lived in an Orwellian society."

The College of Policing's guidance defines a hate incident as "any non-crime incident which is perceived, by the victim or any other person, to be motivated by a hostility or prejudice against a person who is transgender or perceived to be transgender".

Mr Miller challenged the College of Police guidance as being unlawful because it interferes with freedom of expression and because of the way the Humberside force applied the guidelines.

Instead he granted a "leapfrog certificate" to allow his challenge to the guidance to go directly to the Supreme Court, with that court's permission.

In a statement, Humberside Police said: "We accept the judge's decision today and his findings in the judicial review.

"The mere recording of the incident by Humberside Police as a hate incident has been ruled as not unlawful and in accordance with the College of Policing guidance.

"Our actions in handling the incident were carried out in good faith, but we note the comments of the judge and we will take learning from this incident moving forward." 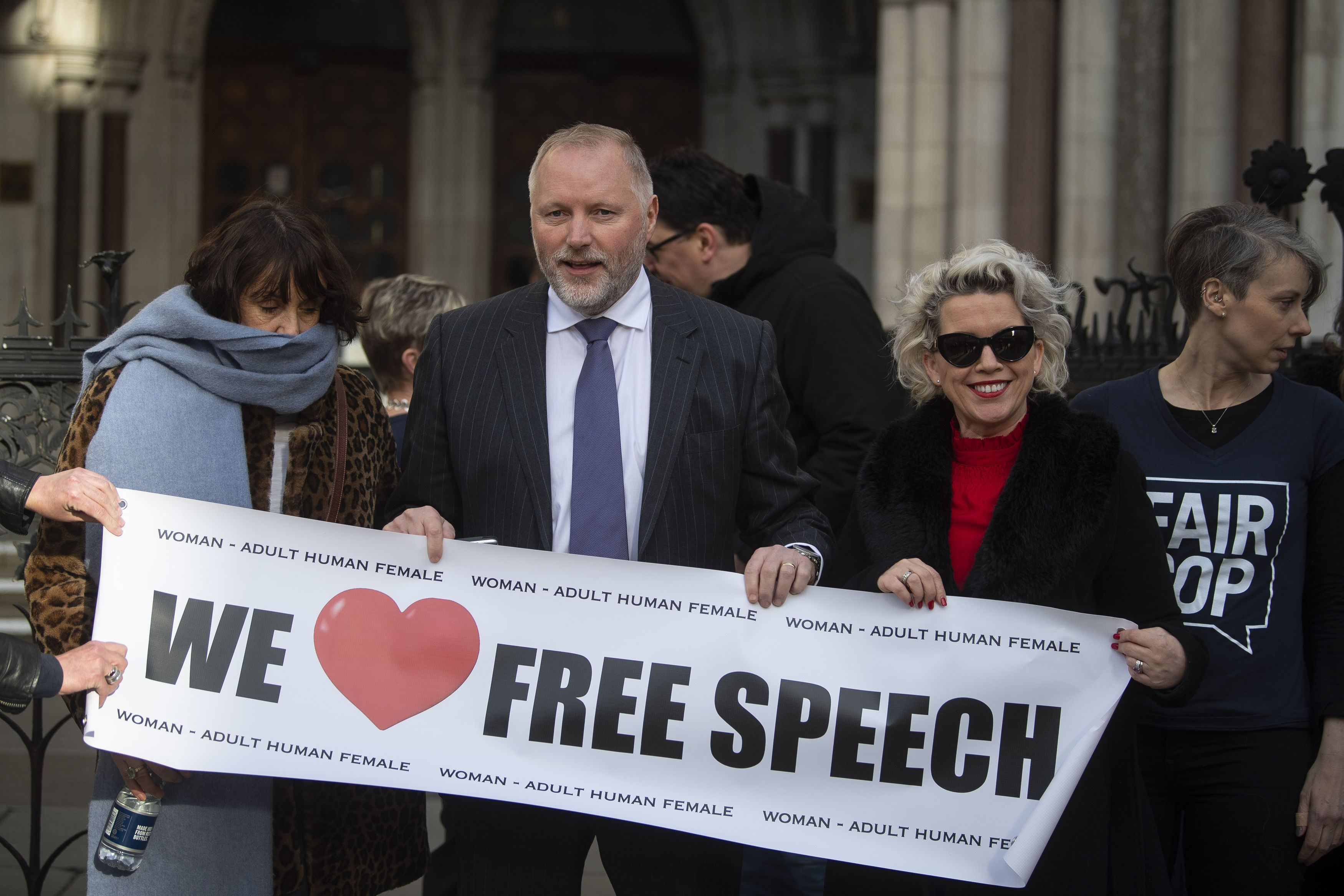 Penn Badgley & Domino Kirke’s Astrological Compatibility Is So Intense
Recent Posts
We and our partners use cookies on this site to improve our service, perform analytics, personalize advertising, measure advertising performance, and remember website preferences.Ok