COPS are now probing whether DJ Erick Morillo died from a drug overdose, following his history of substance abuse which nearly saw him lose an arm.

Morillo, who created the hit song "I Like to Move It," told the Miami New Times in 2016 that he had to go to rehab three times for a ketamine addiction. 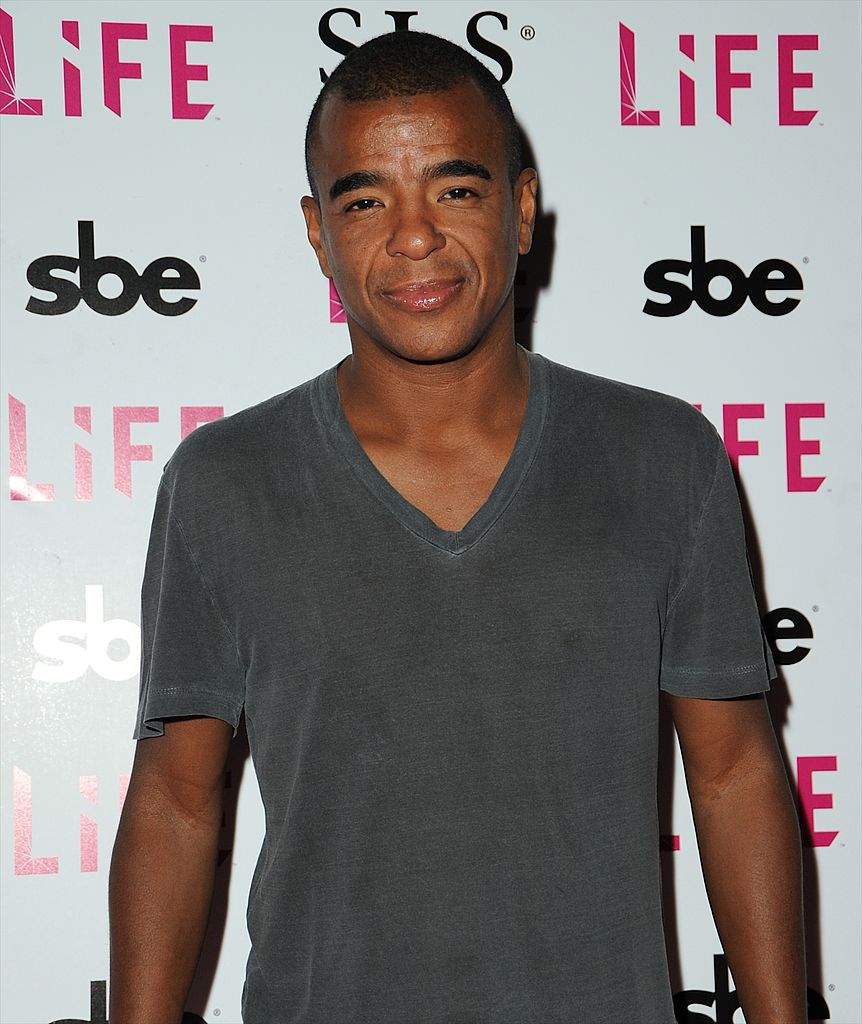 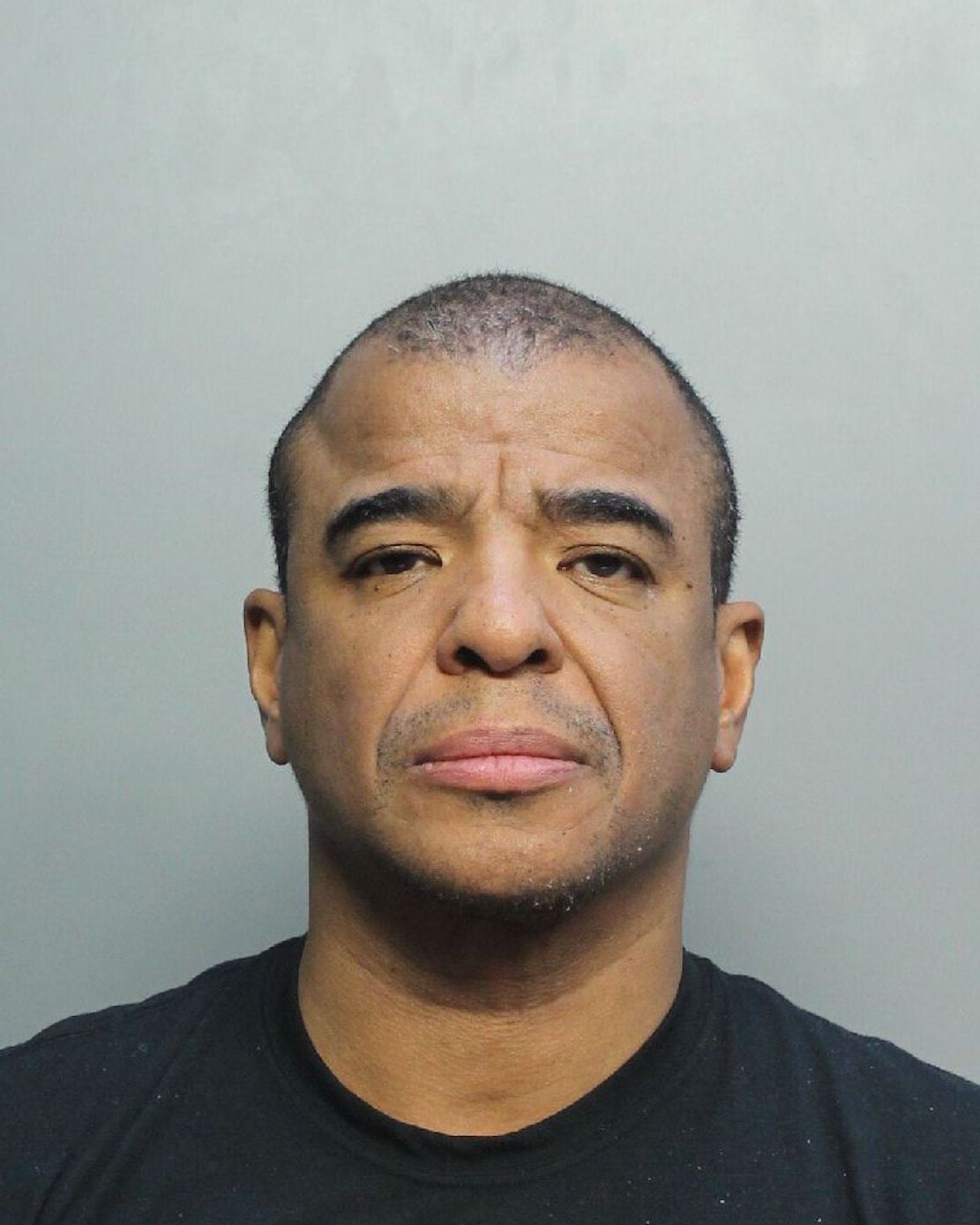 His addiction to ketamine was so bad at one point that he nearly lost his arm from injecting it into himself.

"At one point, I couldn't even urinate," he said in an interview.

"Every time I tried, it would be stuck and the pain meant I had to go to hospital where they put me to sleep.

"When I woke up, they had slashed some of my arm off because it was so infected from putting ketamine in it," Morillo told MixMag in 2016.

He also said that his substance abuse began when he "wasn't the top dog anymore."

Morillo said: "My ego couldn’t take that I wasn’t the top dog anymore.

"That’s when things started to unravel."

The DJ's drug problems, however, go back decades – and in 2008 he missed a gig in Scotland after he was arrested on cocaine smuggling allegations.

He pled not guilty and was released on bail.

The 49-year-old's death comes just days after being arrested on suspicion of sexual battery.

Morillo denied the allegations against him, but a rape kit tested positive for his DNA, according to Miami's Local10 News..

He was under investigation after a woman claimed to have been sexually assaulted by him at his Miami Beach home.

A law enforcement source told the Miami Herald detectives are now probing if he died of a drug overdose.

The DJ's family confirmed his death to People, saying: "He was well-loved by his family and he had a lot of love to give."

Tributes have been paid to the DJ on social media.

DJ Yousef said: "Can't believe it. Only spoke to him last week …. he was troubled, less than perfect, but was always amazing to me and helped us get circus going in the early days, and we had many amazing times over the 20 years we we're [sic] friends.

The star has had a successful 30-year career in dance music, starting out DJing in clubs in New York and New Jersey.

He became a music producer and under the alias Reel 2 Real had three UK Top 10 hits in the mid-1990s, including with ‘I Like to Move It’.

The song also topped the charts in France, Belgium and the Netherlands. 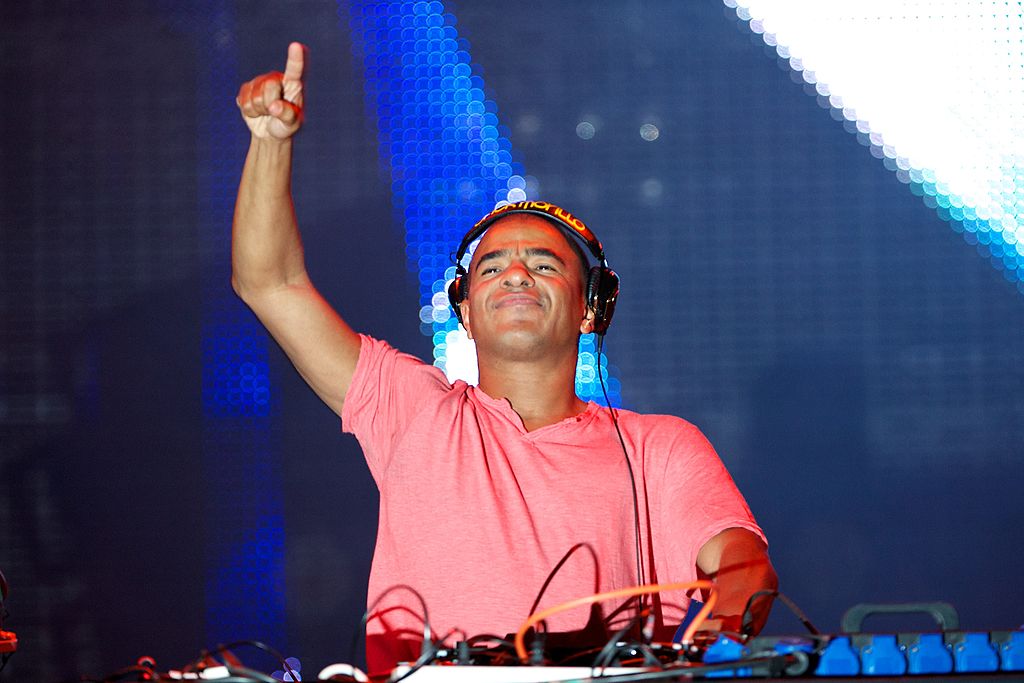 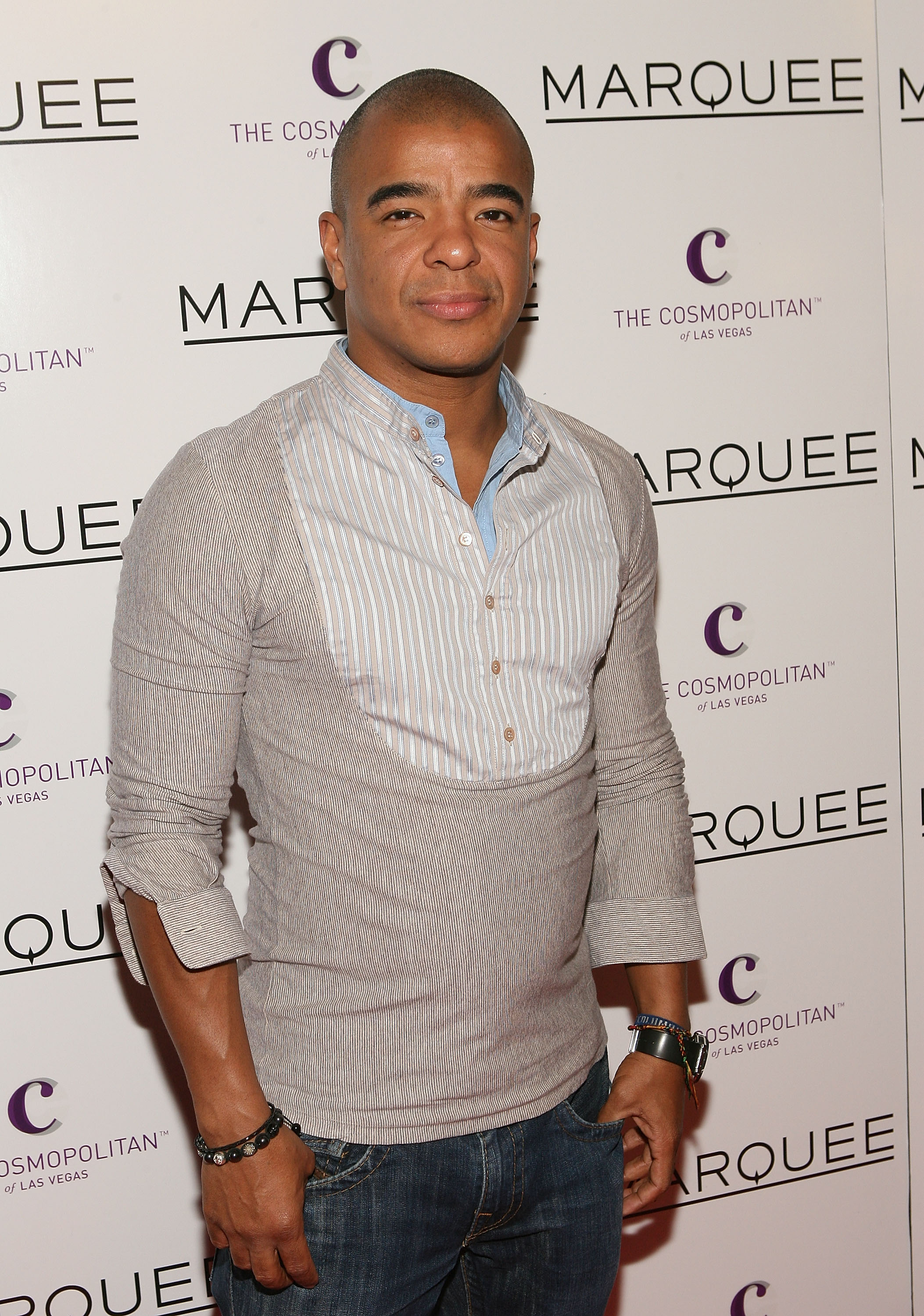