A POLICE officer is facing criminal charges over the death of a 23-year-old man hit by a patrol car.

Andrew MacIntyre Brown was killed and a 16-year-old boy injured when the marked car slammed into them in Hounslow, West London, in 2019. 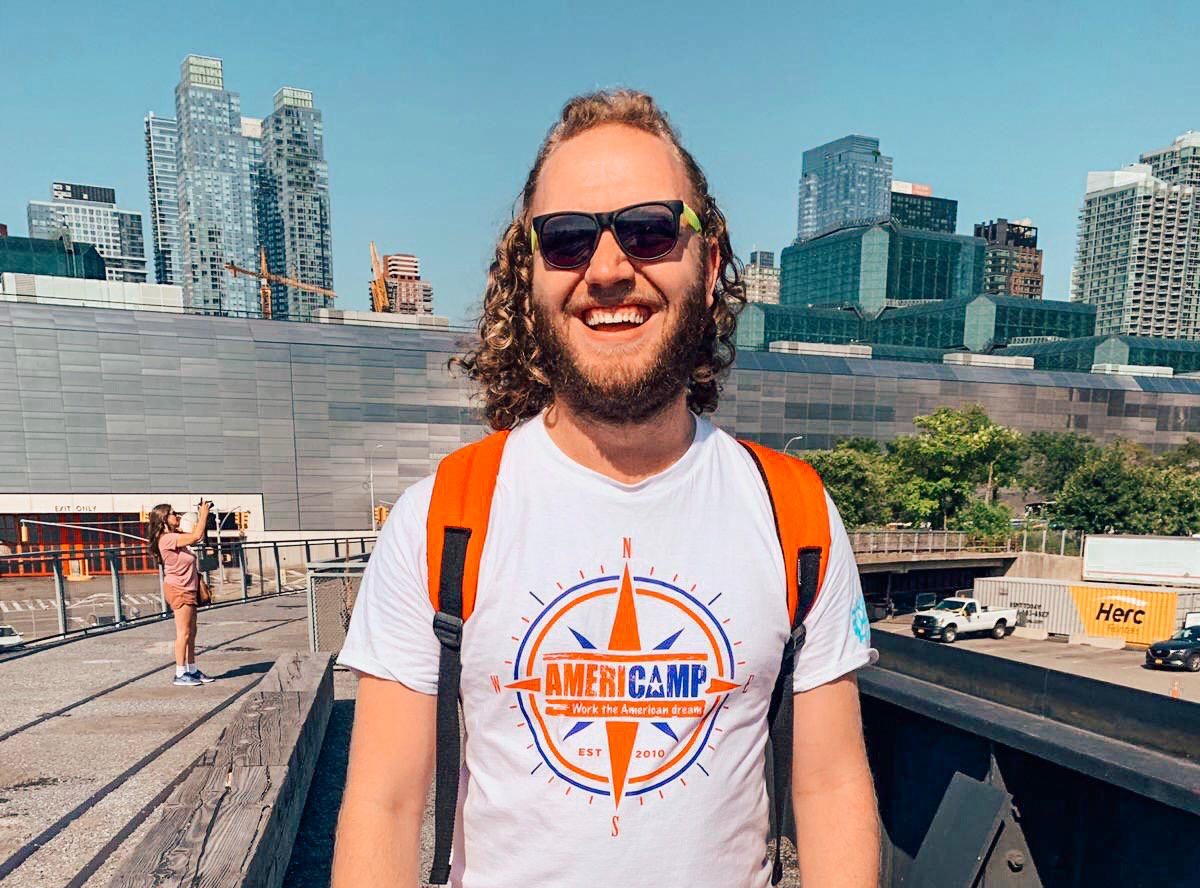 The Independent Office for Police Conduct (IOPC) has now referred the tragic case to the Crown Prosecution Service to see if charges should be brought.

IOPC regional director Sal Naseem said there is an "indication" the officer may have caused death and serious injury by dangerous driving.

She said: "I am satisfied we have gathered all the available evidence and it is now for the CPS to consider whether to bring criminal charges."

Andrew died after being hit by the patrol car in Whitton Road, Hounslow,on November 1 2019.

The driver was interviewed under caution for potential driving offences and was also served with a notice of investigation for gross misconduct.

Two other officers in the car at the time of the horror were also served with notices of investigation for misconduct and gross misconduct.

The IOPC will now decide whether any officers should face disciplinary proceedings. 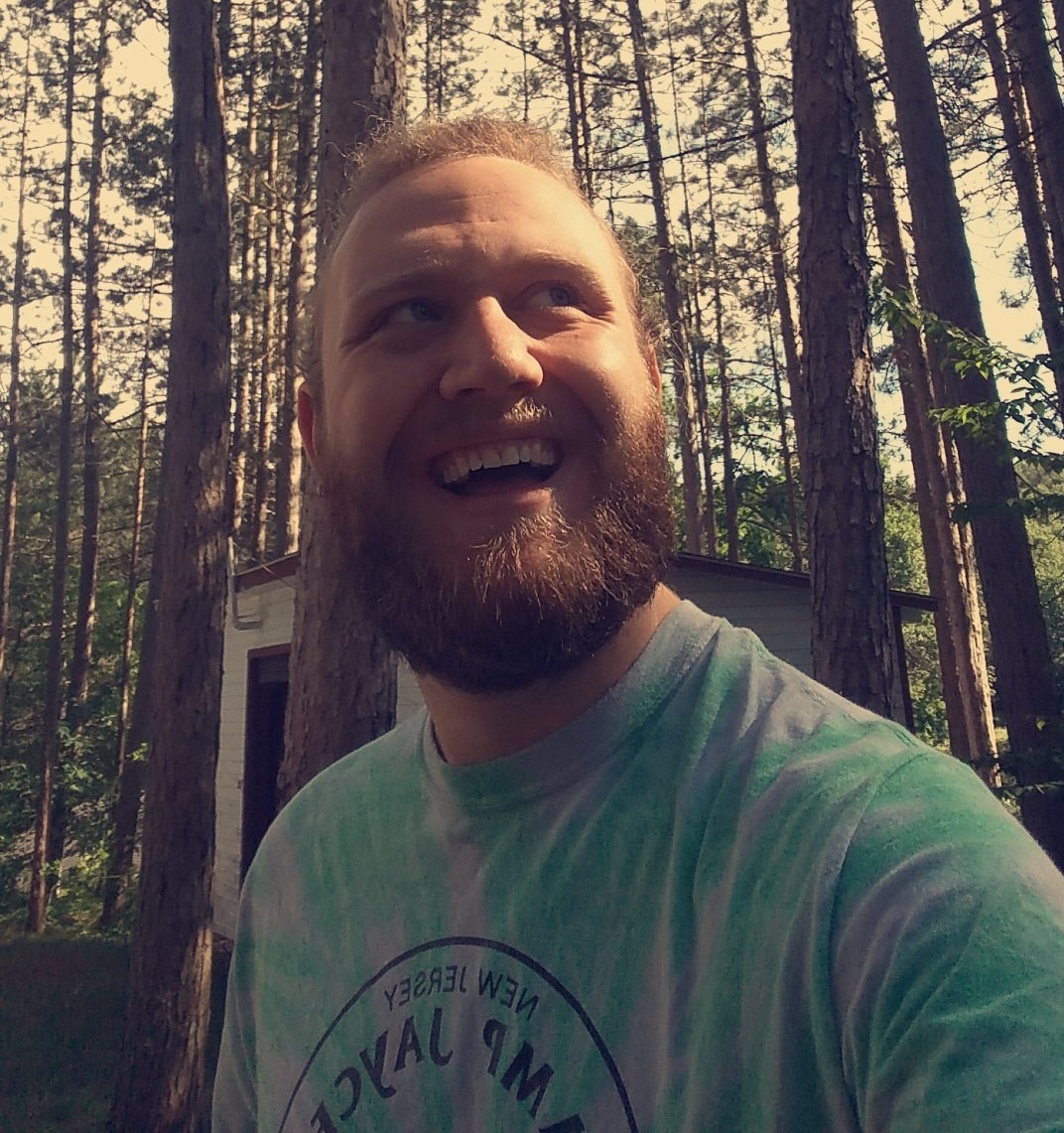