Biting cold weather conditions are likely to hit Britain coming week as the temperature plunges to lows of 3C. The Met Office said that a cold front moving southwards is expected to bring some showers and winds, while cold air coming from the north is going to lead to a drop in temperatures.

Scotland could see temperatures as low as 9C (48.2F) from Monday – while England, Wales and Northern Ireland are expected to be a slightly warmer 12C (53.6F).

Alex Burkill, a meteorologist at the Met Office told Sky News: “Temperatures are going to take a bit of a drop.

“I think Sunday night into Monday is going to be a bit chilly for some but because of the cloud, the rain, the strong winds, temperatures won’t drop too much.

“I think it’s going to be from Monday onwards when we’re going to see the real cooler feel.” 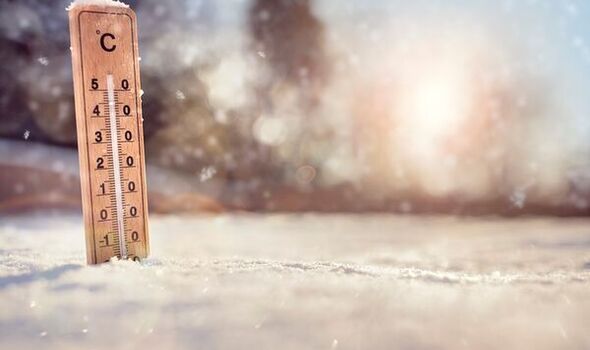 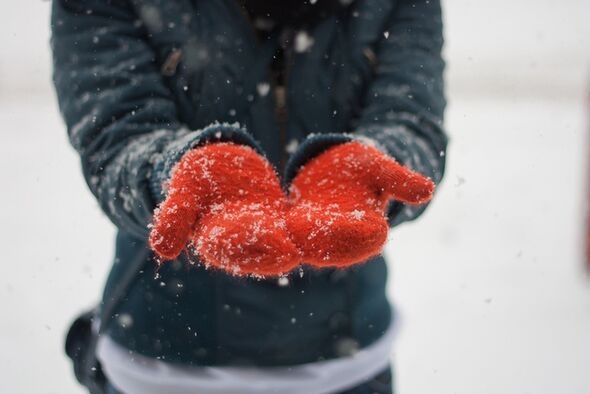 On Sunday, central and southern parts are expected to be dry with sunny spells.

According to Netweather.tv, Sunday will be dry and sunny over central and southern parts of England and south Wales, but elsewhere it will tend to cloud over from the north-west as the day progresses.

Ian Simpson, meteriologist with Netweather.tv said: “A band of rain, some of which will be heavy, will spread southwards through Scotland during the afternoon and head into northern England and Northern Ireland in the evening.

“Following behind will be the aforementioned northerlies, with brighter showery weather spreading into the north of Scotland. 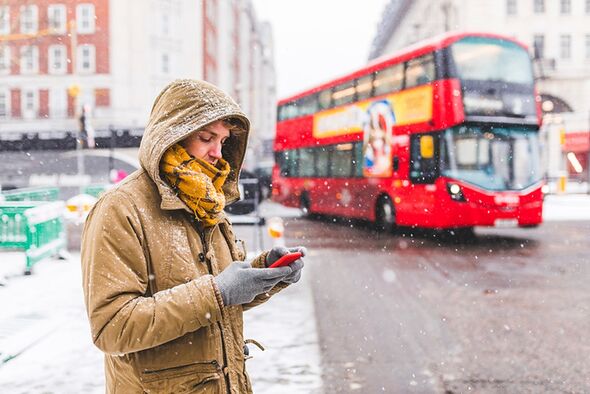 “Temperatures will generally be down on today’s, with highs of 17 or 18C in most central and southern parts of England.”

On Monday and Tuesday, temperatures will be somewhat below average for the time of year, with southern England only reaching 14 to 16C, and highs of around 10C in much of Scotland.

Temperatures will generally drop to between 3 and 7C overnight, resulting in some slight frost in places.

It will turn less cold towards the end of next week, and there are signs that we could see a flip to much warmer south-westerlies afterwards, though this is a long way off and subject to change. 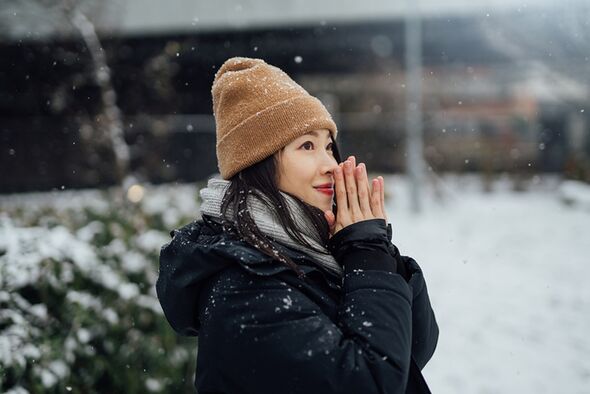 The Met Officer further stated that into October, the unsettled regime is likely to continue dominating the UK weather.

Low pressure systems will bring showers or longer periods of rain to most parts of the country, with the highest rainfall expected in the west and northwest.

Winds may become strong at times, most likely in the northwest.

A shift towards more settled weather could possibly begin at the end of this period. Temperatures rather cold at first, then trending close to average.