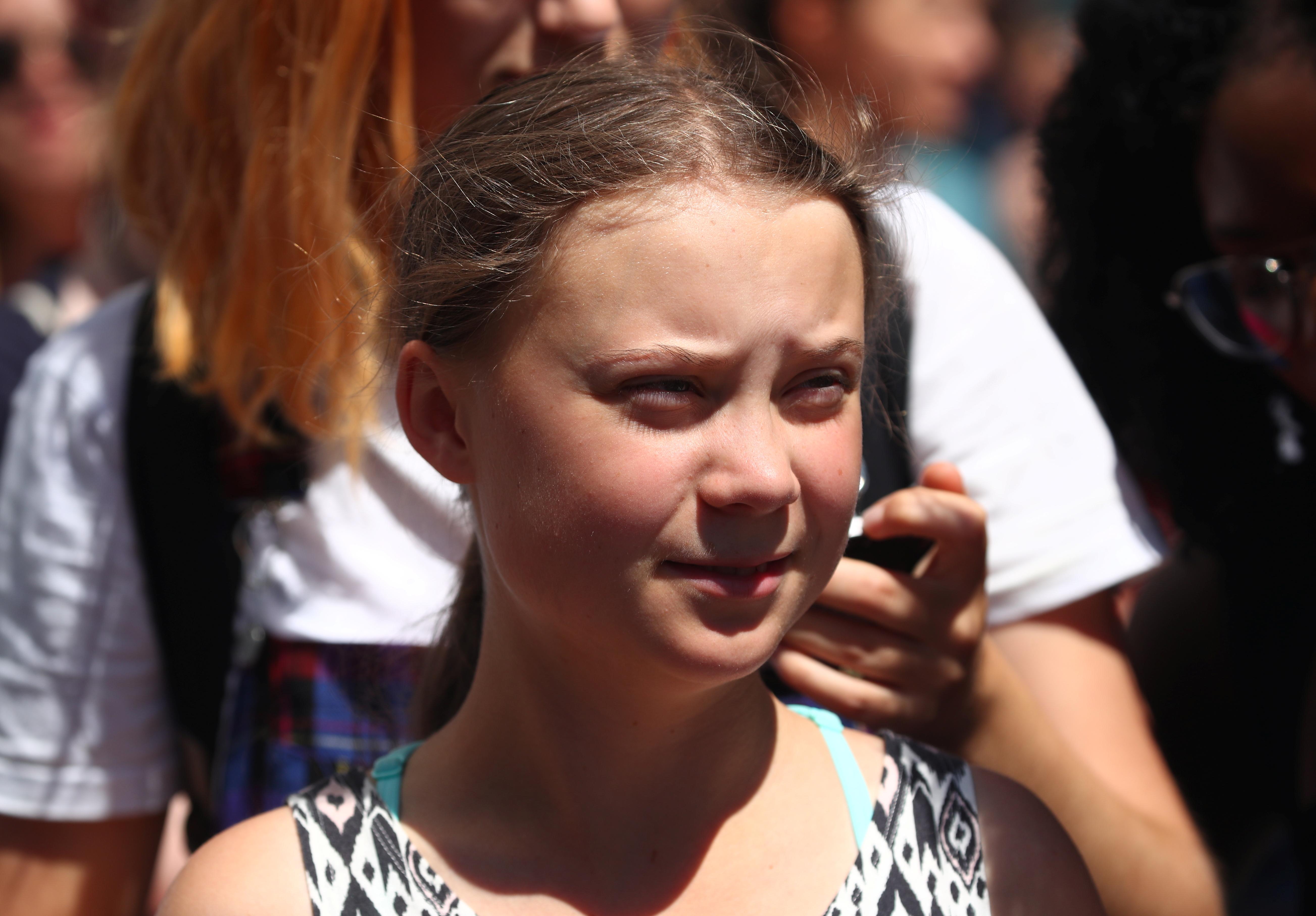 LONDON (Reuters) – Swedish teenage climate activist Greta Thunberg will set sail for New York this week, crossing the Atlantic in a racing yacht to join protests in the United States and take part in a United Nations summit.

To avoid traveling by air, Thunberg is making her trans-Atlantic trip on board the 60-ft yacht, the Malizia II, fitted with solar panels and underwater turbines that produce electricity onboard, with the aim of making the journey zero-carbon.

On Monday, Thunberg tweeted a picture of herself on board the boat with the caption: “Test sailing off the English coast today!”

Earlier this month, the boat’s skipper told Reuters the 16-year-old activist, who has become a figurehead for young environmental protesters, faced an uncomfortable voyage on board the yacht which is designed for speed rather than luxury.

“Greta taking on this challenge of sailing across on a race boat with zero comfort really shows her commitment to the cause and how far she’s willing to push herself,” Boris Herrmann said.

Thunberg is due to depart this week from an as-yet undisclosed location in Britain and will be accompanied by her father, Svante, and a cameraman on the journey.

When she arrives, she will join the U.N. Climate Action Summit in New York in September and the COP 25 climate change conference in Santiago, Chile in December.

“Me speaking to the U.N. is not going to change the situation but if that can help to create awareness … then I think that together we can try to … make a change,” Thunberg said on a visit to a German anti-coal protest camp on Friday.