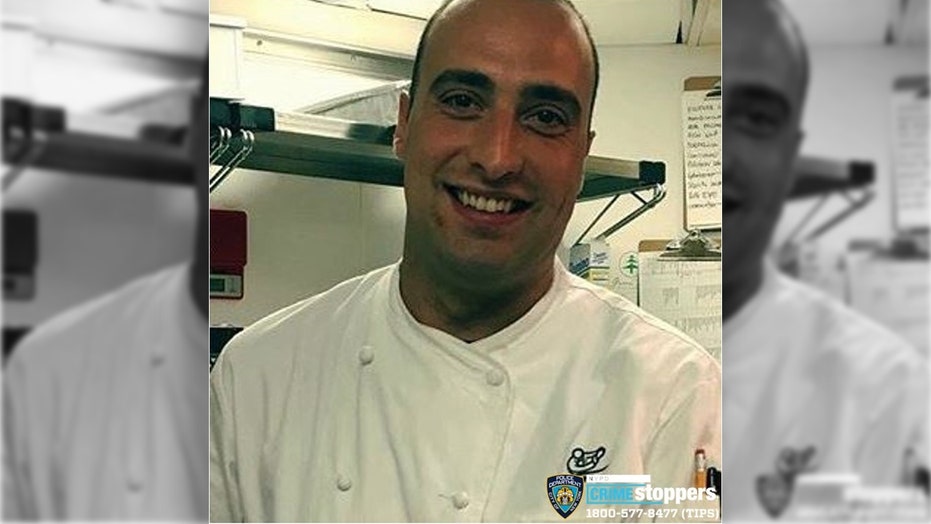 The head chef of a popular New York City restaurant has not been seen since last weekend, alarming his co-workers who described him as a dedicated worker and "sweetheart."

The New York City Police Department said Andrea Zamperoni, 33, was reported missing on Monday by co-workers after he didn't show up for work.

Zamperoni, the head chef at Cipriani Dolci in Grand Central Terminal, was last seen leaving the restaurant around 9 p.m. on Saturday.

Sous chef Manuel Ignacio Albo told WNBC-TV that Zamperoni's roommate said the chef went home to his apartment in Flushing, Queens, and then stepped outside and got into a car. He has not been heard from since. 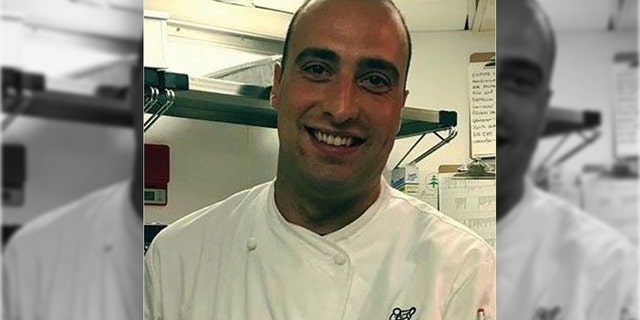 Andrea Zamperoni, 33, was reported missing by coworkers on Monday, according to police.
(DCPI)

“His passport is still in his apartment and he’s here on a work visa that’s the only documentation he has. So how can he be going anywhere without his passport?" Albo told CBS New York.

Co-workers described Zamperoni as someone who would always call if he was going to be late, and isn't someone to be out late partying.

Cipriani Dolce’s manager, Fernando Dallorso, told the New York Post Zamperoni has worked at the Grand Central location for more than a year, but has been with the company for over a decade and was "very respected."

“Chefs are known for being temperamental. This guy’s a sweetheart,” Dallorso told the newspaper. He added that Zamperoni was last seen by his roommate after finishing his shift Saturday night.

Officials have listed the 33-year-old Italian native as missing, and not indicated if foul play may be involved. He is described as 5-foot, 11-inches tall and weighing 200 pounds.