China: Academic warns West to ‘not get on high ground’

China’s economy reportedly grew 6.5 percent in the final quarter of 2020, indicating a strong recovery from the coronavirus pandemic. The figures, released by China’s National Bureau of Statistics, were slightly higher than those predicted and continued growth from the 4.9 percent increase recorded in the third quarter. The fourth quarter figures mean that overall, in 2020, China’s GDP grew 2.3 percent over the course of the year – making it the only major global economy to avoid a contraction.

But the third quarter growth “was met with mild disappointment” and “markets had expected larger expansion”, according to the Harvard Business Review.

While financial experts have projected China to “continue to whittle away the US’s economic lead over the next five years,” they added that “it isn’t a given” during these turbulent times.

The report adds: “Structural problems persist in areas such as overcapacity in the industry, elevated debt levels, and inequality. 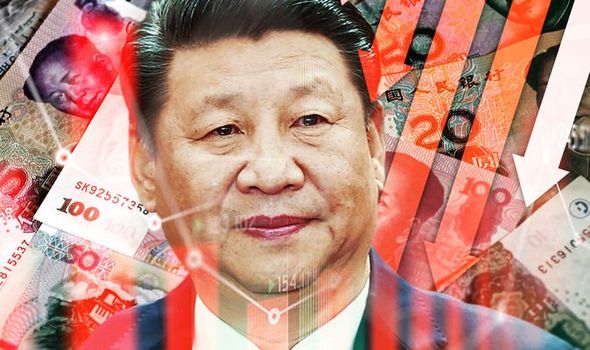 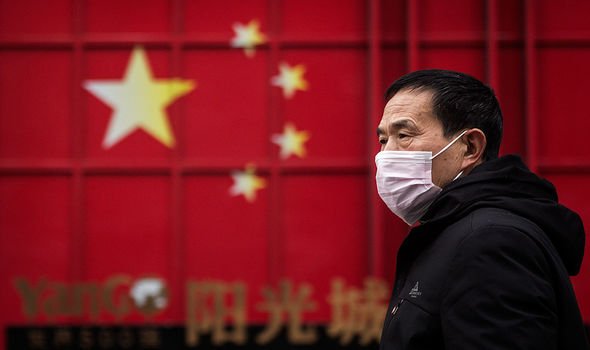 He warned that continuing to set GDP targets may worsen the debt risks, which could increase their already high borrowing levels in a bid to meet “unrealistic growth goals”.

Instead, Mr Ma said Beijing should focus on stabilising employment and controlling inflation.

He added that, while Beijing should use GDP forecasts in fiscal and investment planning, they should not be used as “an indicator for evaluating the performance of local government officials”.

He told the South China Morning Post on Wednesday: “By emphasising GDP assessments, it is inevitable that some locals will falsely report the rate of economic growth.” 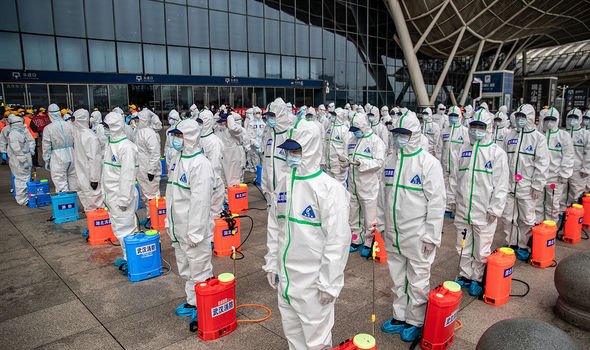 The motivation is believed to stem from Beijing’s push to match the might of the US economy.

Last month, the UK-based Centre for Economics and Business Research said China’s “skilful” management of Covid-19 would now see its economy overtake the US by 2028.

Reacting to the reports, Chair of the Defence Select Committee Ellwood told Express.co.uk it was “a question of whether they had done it deliberately”.

He added: “What we can say is the pandemic has absolutely devastated economies and authoritarian regimes have used their iron fist to be able to clamp down and enforce rules in a much tougher manner than open democracies like ourselves.

“Not only that, but they have actually seized further power. 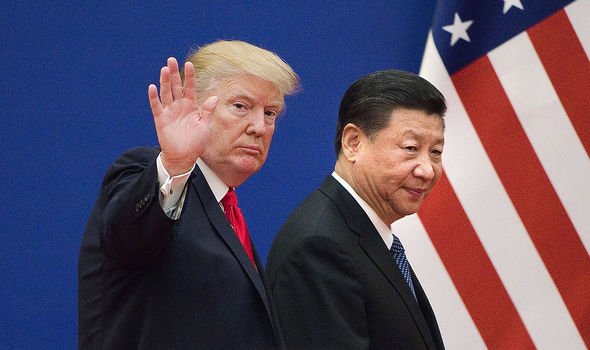 “In the same way the Government has gained emergency powers here in the UK, other nations including these less democratic nations have used this as an excuse to gain further surveillance and control over their people.

“I expect they will be reluctant to relinquish them. You have to understand the ruthlessness that these countries operate with.”

But Mr Ellwood believes there has been a cover-up carried out by the CCP.

He added: “I don’t believe China has come through this to the success that they claim.

“But they clamp down on any comments on the Internet and arrest anybody who dares to speak out and challenge the government line.

“So we have to take it with a pinch of salt – what China and other similar countries claim to be a success in the pandemic. 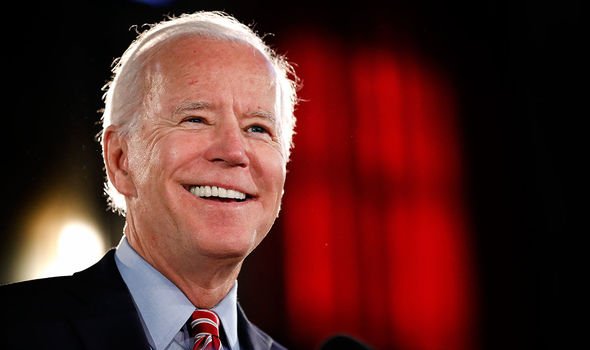 “One of the things about the pandemic is that it will reset our relationship with China.

“The lack of leadership from China, that inscrutable lack of openness led to a global crisis, and China did that deliberately so it could emerge from the pandemic in a stronger economic position.”

Harvard Business Review’s report tipped US President Joe Biden to play a key role in how this “reset” pans out.

It reads: “How the Biden administration handles the US relationship with China will be one of the defining themes of his time in office.

“The institutions we polled in mid-October expect some relaxation of trade tensions, with many anticipating that the US will at least partially roll back tariffs and restrictions on Chinese tech firms.

“If this happens, it will be positive for the Chinese economy going forward.

“But Beijing won’t be banking on any favours from Washington – the Communist Party is doubling down on efforts to fortify its domestic market and break free from the US chokehold in crucial high-tech domains.”