FEARS of World War Three have been reignited after China warned Taiwan it should be "trembling" as the US "won't protect" the island from invasion.

With chaotic scenes erupting across Afghanistan amid a Taliban takeover after President Joe Biden decided to withdraw US troops after 20 years, Beijing has warned Taiwan "can't rely" on America in a crisis. 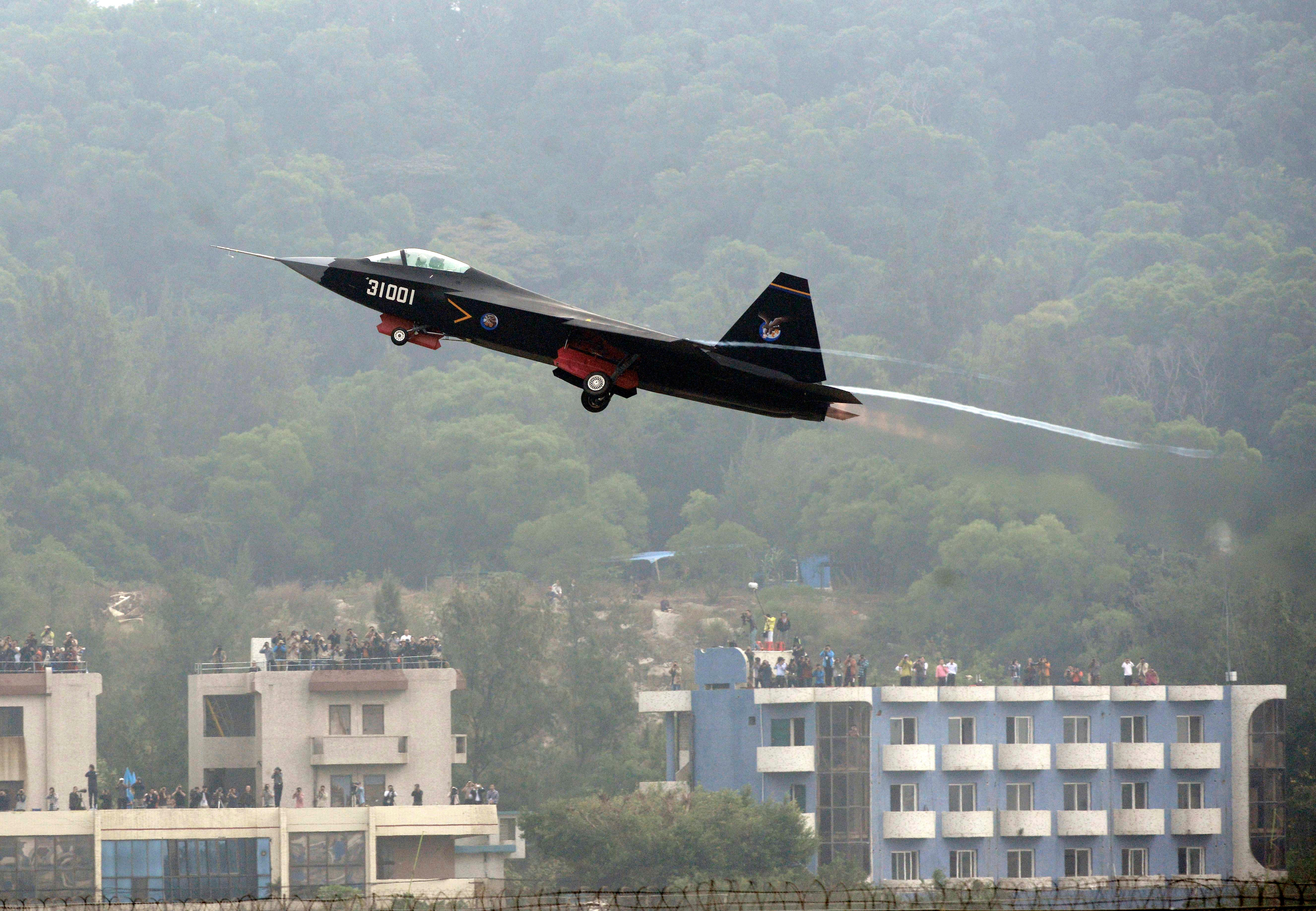 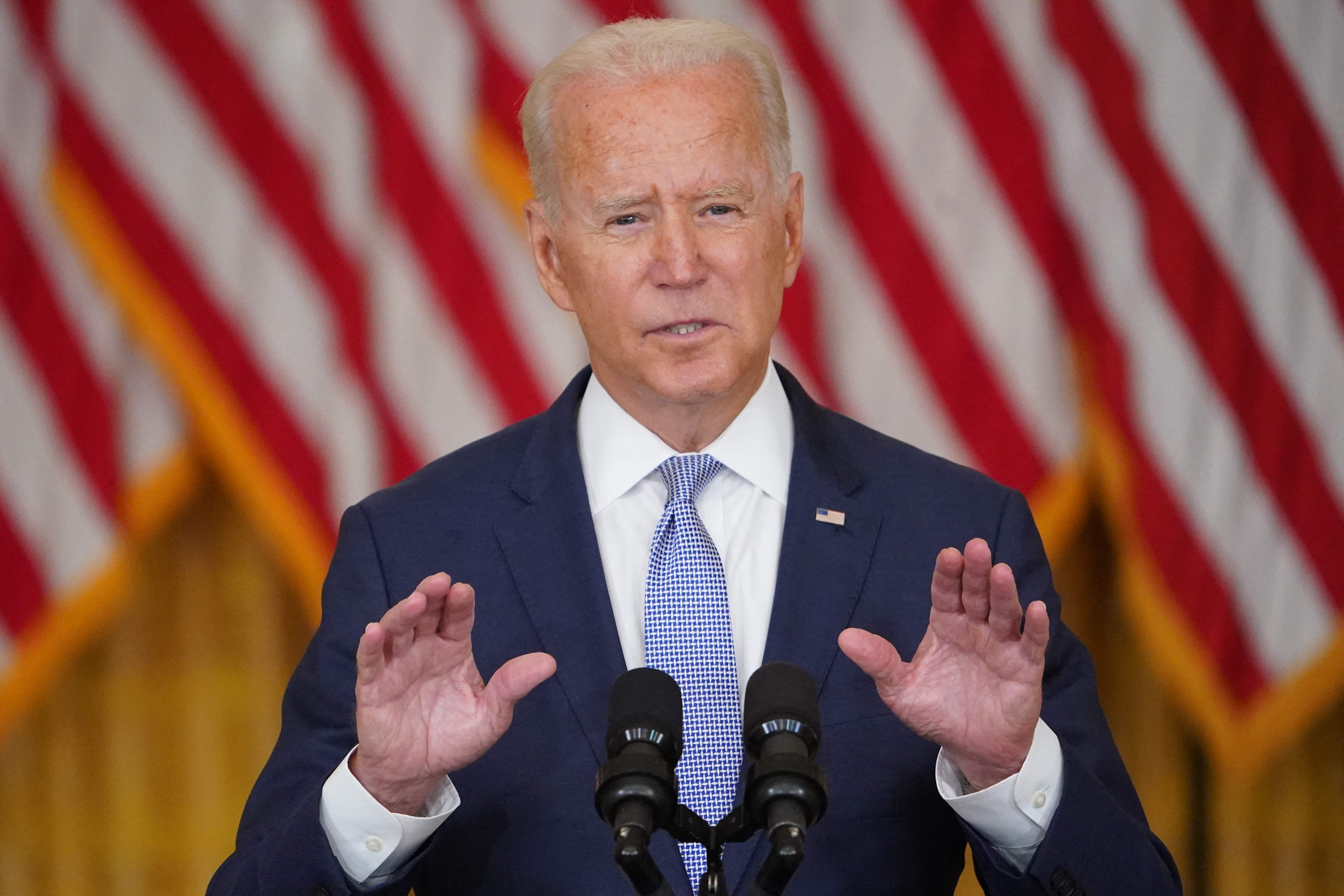 Li Haidong, a professor at the Institute of International Relations of the China Foreign Affairs University, said he believes the US is set to "cast aside" Taiwan should Taipei push for independence.

"The US' fleeing action is a warning to the Taiwan secessionists, or rather, a forecast," he told the Global Times.

Meanwhile, Jin Canrong – associate dean of the School of International Studies at the Renmin University of China – accused the US of holding "empty promises".

He told the outlet: "Those who have a clear mind should understand that Taiwan residents can't rely on the US.

"However, given the ideology-driven influence, some observers may see the situation in the island as being different from that in Afghanistan, but there's one thing in common – America's empty promise."

China regards Taiwan as part of its territory and has long threatened to use force to bring it under its control.

Relations between the pair have been strained after the Taiwanese President Tsai Ing-wen hit back at the "One China" policy pursued by Beijing, which does not recognise Taiwanese independence.

Under the policy, Taiwan is viewed as a breakaway province of the country rather than a separate country with its own government.

The One China policy is a key cornerstone of Sino-US diplomatic relations and was recognised by former president Donald Trump.

Washington, however, has always maintained a “robust unofficial” relationship with Taiwan and has continued to sell arms to the island.

Last month, China warned the US it is “playing with fire” and pledged to “crush” Taiwan if it seeks independence.

The latest drill includes assault landings and island-control exercises in a bid to demonstrate the communist state's military might.

It was conducted as the country is preparing its soldiers in case of an insurgency in Taiwan, Chinese state media reports.

The People’s Liberation Army has conducted a series of drills in the past years focusing on the embattled island.