China is a threat to future of the internet and could force a ‘moment of reckoning’, UK spy chief says

One of the UK’s spy chiefs said yesterday that China was threatening the future of the internet and the West was facing a ‘moment of reckoning’.

The deputy director of strategy at GCHQ, who was named only as Ann S, told Cheltenham Science Festival: ‘We in the West have been fortunate that a lot of the technology which has driven the internet has been informed by Western liberal values, democratic values, but that is not going to be the picture going forward.

‘So we can see that there is a big shift to the East. There is a potential clash of values there.’

She added that Beijing’s values ‘are unlike the values that we hold to be important in the West.’

Last summer an arm of GCHQ, the National Cyber Security Centre, said it was ‘highly likely’ that a group of hackers called Hafnium were ‘associated with the Chinese state’.

These hackers were accused of launching a ‘reckless’ attack which compromised 250,000 servers worldwide, by exploiting a vulnerability in Microsoft Exchange servers which left organisations at risk of industrial espionage and ransomware attacks. 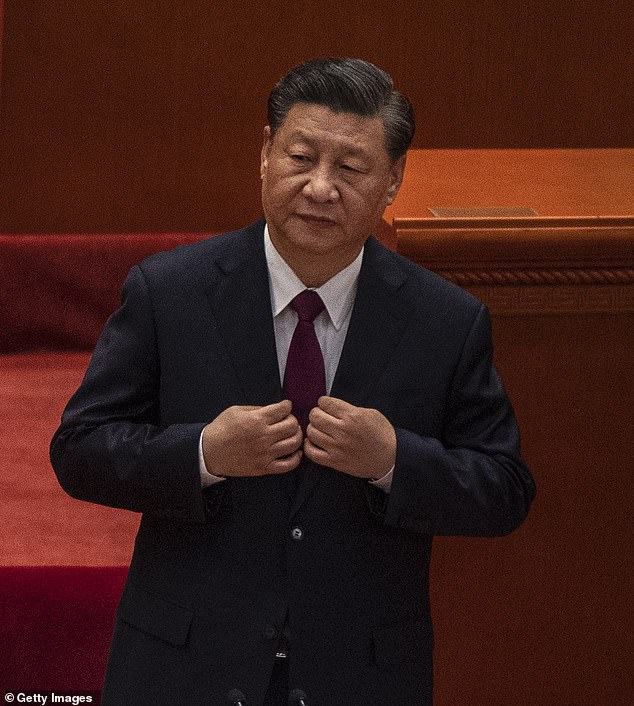 Mr Raab said at the time: ‘The Chinese government must end this systematic cyber sabotage and can expect to be held to account if it does not.’

Concerns have also been raised in recent years about TikTok’s connections with China’s Communist regime, as parent company ByteDance has its headquarters in Beijing.

Republican senator Josh Hawley has previously called it a company compromised by the Chinese Communist Party that ‘knows where your children are, knows what they look like, what their voices sound like, what they’re watching’.

On the West’s potential clash with Chinese values when it comes to the internet, Ann S told Cheltenham Science Festival: ‘Collaboration with our partners is absolutely essential.

‘You know, this is a moment of reckoning for the West really.’

She also issued a warning about Russia, stating: ‘It’s really clear that Russia has engaged in a mass state-orchestrated campaign of disinformation and that they have sought to undermine international support for Ukraine.

‘They’ve sought to come up with lots of fictitious reasons to justify their actions in Ukraine.’

Adding that Russians had tried to ‘break the Ukrainians’ spirits’, she added: ‘I think the UK government has taken the step – the very unusual step I should add – of really calling that out.’ 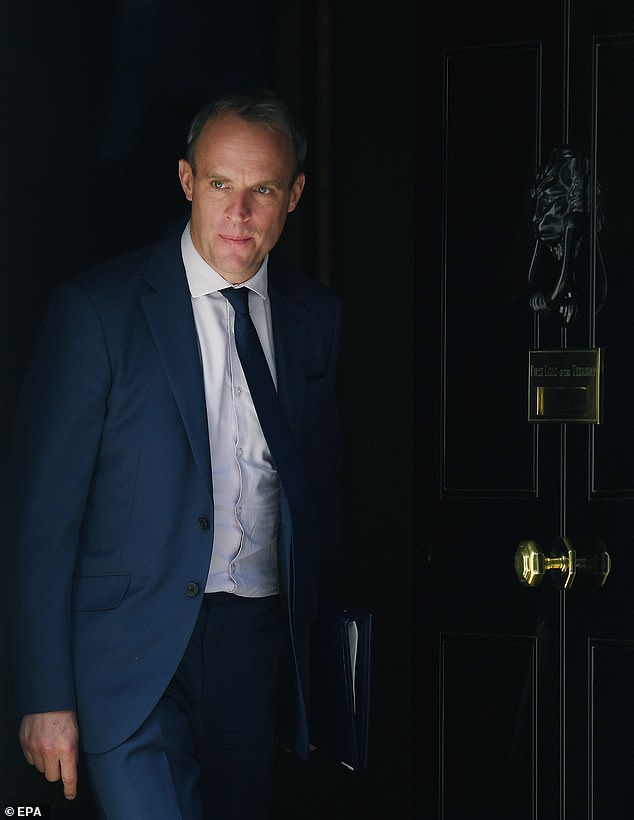 The deputy director of strategy and policy discussed the decision made to declassify highly classified intelligence suggesting Russian president Vladimir Putin had plans to install a puppet government in Ukraine.

The UK also made public an attack on a telecommunications company based in Ukraine, one hour before the invasion.

Ann S said: ‘I think it is up to us and our allies to be vigilant, particularly given some of the threats that have emerged more recently, and make sure that we are in a position to kind of call out that sort of state-sponsored disinformation when we see that.’