WASHINGTON (Reuters) – China has been more transparent about the coronavirus than it has been in previous crises but Beijing has not yet accepted a U.S. offer of help to contain the epidemic, White House national security adviser Robert O’Brien said on Sunday. 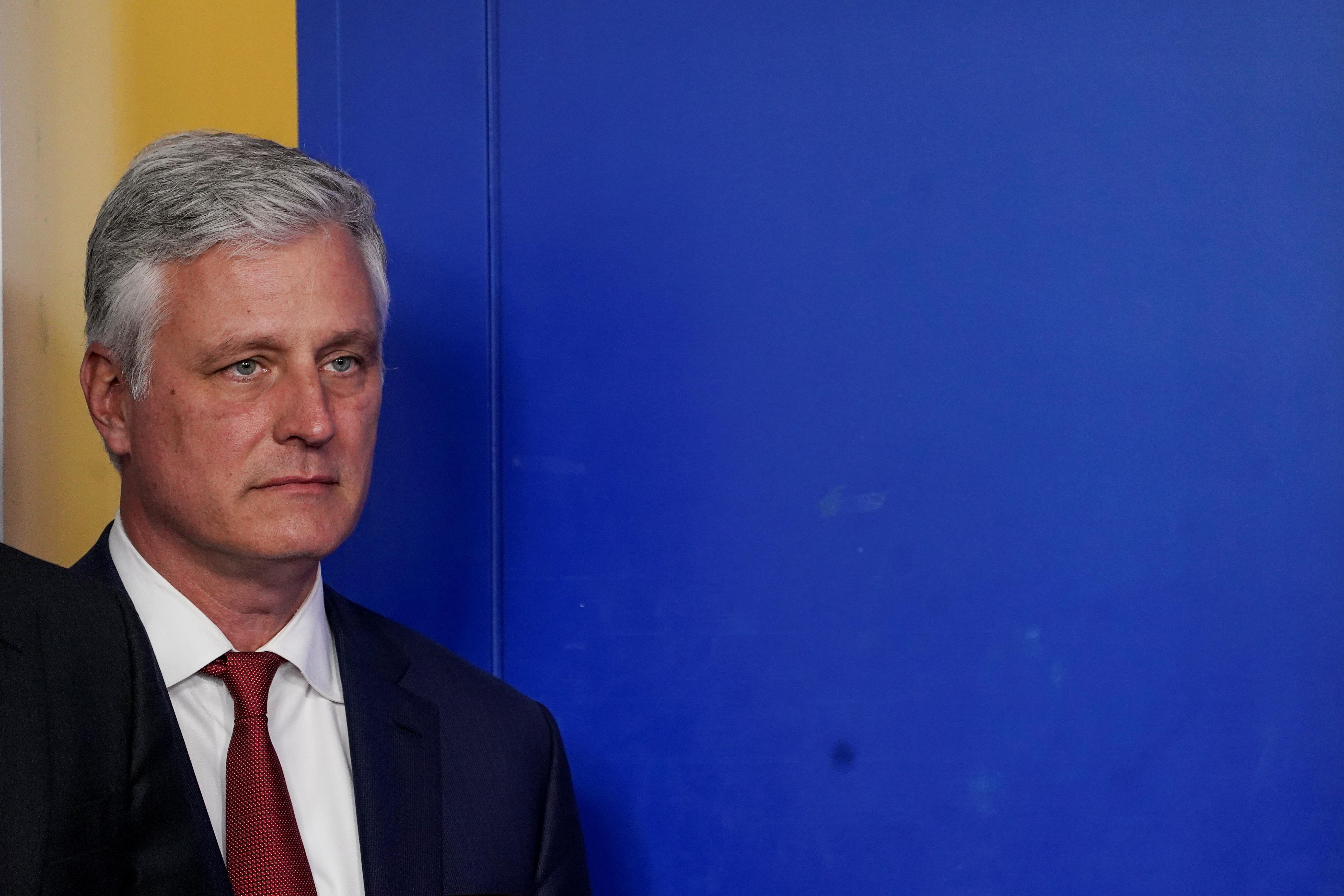 “So far the Chinese have been more transparent certainly than in past crises and we appreciate that,” O’Brien said in an interview with CBS’ “Face the Nation.”

However, Beijing has still not responded to U.S. offers of help from the federal Centers for Disease Control and Prevention and other health professionals to help contain the fast-moving, flu-like virus that has killed more than 300 people in China.

“We have not heard back yet from the Chinese on those offers but we are prepared to continue to cooperate with them,” O’Brien said.

“We’ve got tremendous expertise. This is a worldwide concern. We want to help our Chinese colleagues if we can and we’ve made the offer and we’ll see if they accept the offer.”

While they have not been invited into China, CDC officials are in neighboring Kazakhstan to help guard against spread of the virus, U.S. Secretary of State Mike Pompeo said on Sunday during a visit there.

“You’ve got a long border with China which is where this disease has emanated from,” Pompeo said in an interview with a Kazakh journalist. “And we’ve got our people from the Center for Disease Control right here on the ground, helping Kazakhstan deal with this so that you don’t have an enormous outbreak.”

China’s National Health Commission said on Sunday the coronavirus has killed 304 people in China and infections jumped to 14,380 as of Saturday.

At least 171 cases have been reported in more than two dozen other countries and regions, including the United States, Japan, Thailand, Hong Kong and Britain.

So far, eight cases of the fast-spreading virus have been confirmed in the United States, health officials said. The Pentagon is providing housing for people arriving from overseas who might need to be quarantined.

Concerns about the virus spurred the United States to declare a public health emergency and bar entry to foreign nationals who have recently visited China.

The latest U.S. patient, in Massachusetts, recently returned from Hubei province in central China, the CDC said. The coronavirus is believed to have originated in a market that traded illegally in wildlife in Hubei’s provincial capital, Wuhan.