A HUSBAND and father accused of shooting his wife to death then uploaded a chilling video to YouTube after allegedly shooting her – and blaming his actions on her infidelity.

Police have arrested and charged Trent Paschal, 48, of killing his wife Savannah Paschal on October 21– just before he apparently uploaded a video saying he loved his two children and he is sorry for what he did. 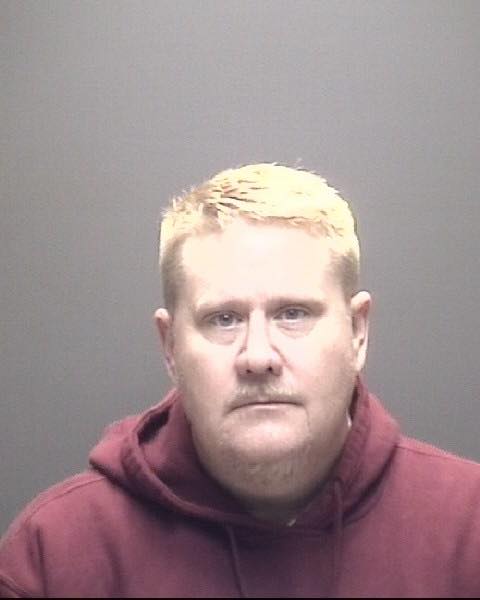 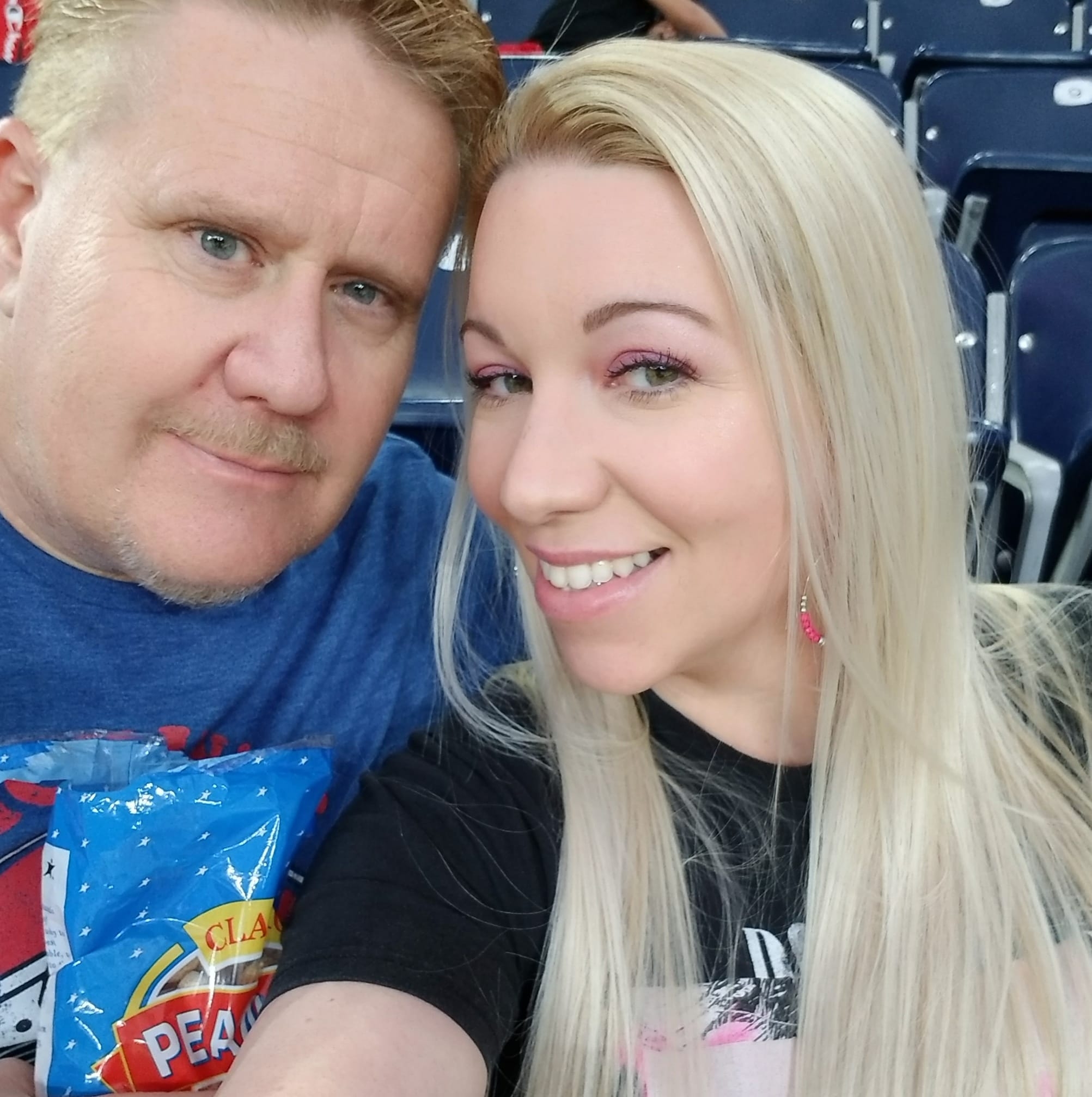 Paschal, of La Marque, Texas, allegedly ambushed and killed his wife when she returned home with her mother, according to a probable cause affidavit.

The affidavit reads Paschal was allegedly hiding in the master bedroom shower while waiting for his wife to return home, before he apparently shot her two times.

When police arrived at the scene Wednesday, they found Savannah, 30, unresponsive in the bedroom and bleeding from the two shots lodged in her stomach.

Savannah's mother told police she survived the shooting with her quick thinking after witnessing Paschal jump out of the shower to allegedly kill her daughter. 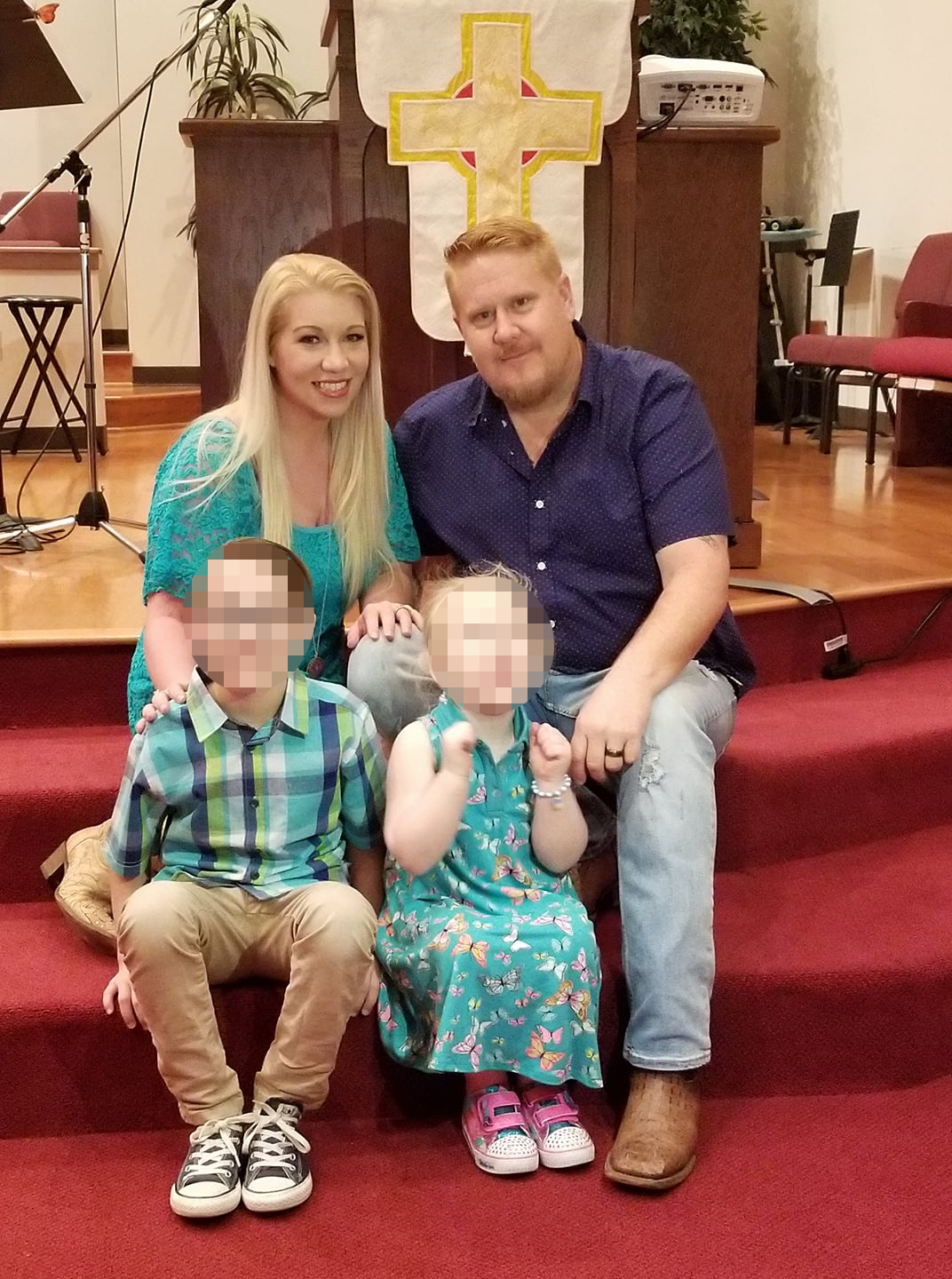 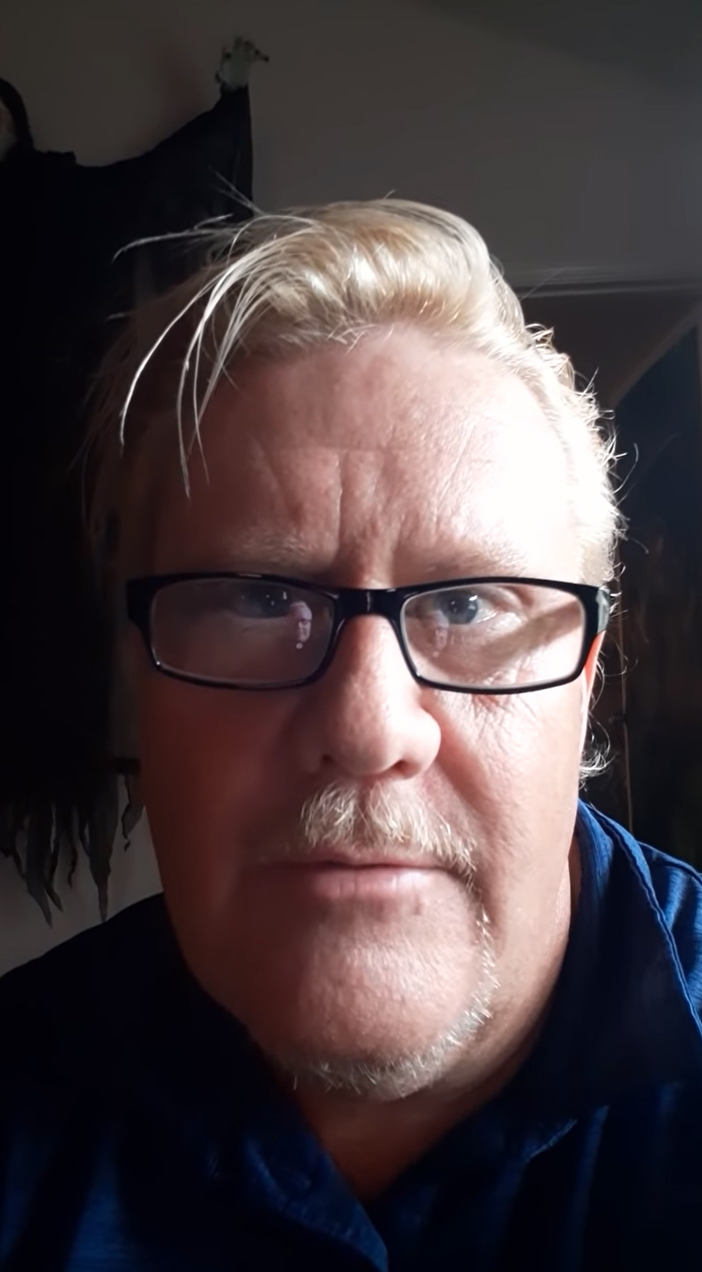 "Trent stated that he was going to shoot both her and Savannah," reads the affidavit. "[Savannah's mother] shut the bathroom door on Trent, and started running out of the bedroom, toward the front of the house."

Savannah's mother tripped several times as she ran through the house. "As she was running away, she heard gunshots," the affidavit said, as she made her way to a neighbor's home.

Paschal allegedly fled the home just before Savannah's mother returned to find her daughter on the floor.

First responders rushed Savannah to the hospital, where she was pronounced dead.

Police were able to arrest Paschal in Houston, where following a confrontation between officers, he was shot by a deputy and rushed to a hospital for treatment.

The affidavit also mentions a neighbor who allegedly captured a recording of Paschal on the phone with his wife’s aunt, where he is heard "confessing that he shot Savannah," according to the affidavit.

Following his arrest, a four-minute YouTube video apparently uploaded by Paschal started to spread on social media, in which he tells his daughter he is sorry and wants her "to know that I love you."

Just before the video concludes, Paschal apparently seems to blame his alleged actions on his wife's infidelity. The video ends abruptly when he looks to his left and apparently sees someone before running offscreen.

Paschal's condition is not yet known.