A DAD took a chilling selfie with his children just hours before he murdered them and killed himself.

The 45-year-old smiled with the young twins in a happy holiday snap before he later suffocated them and told their mum she would never see her kids again. 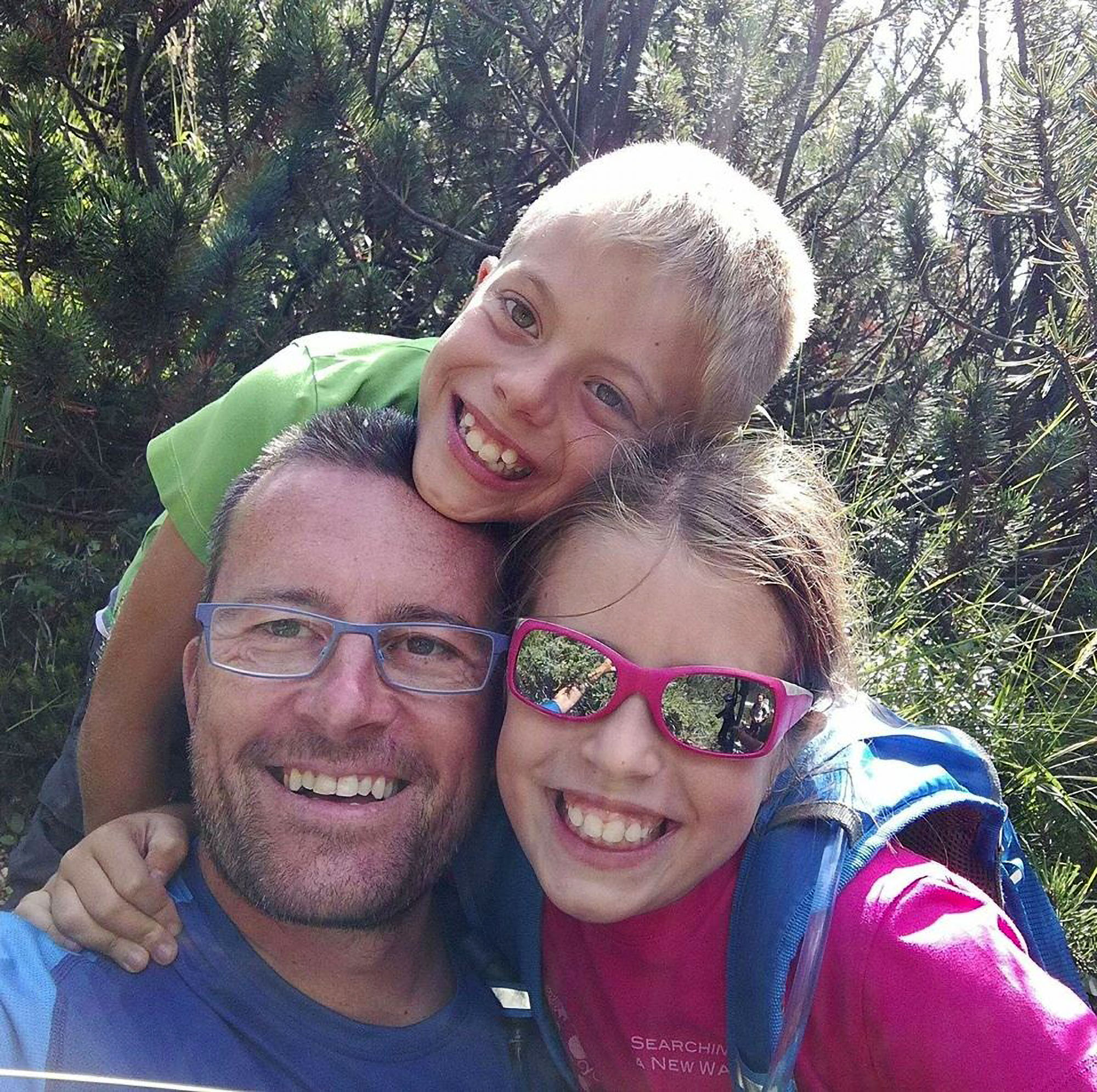 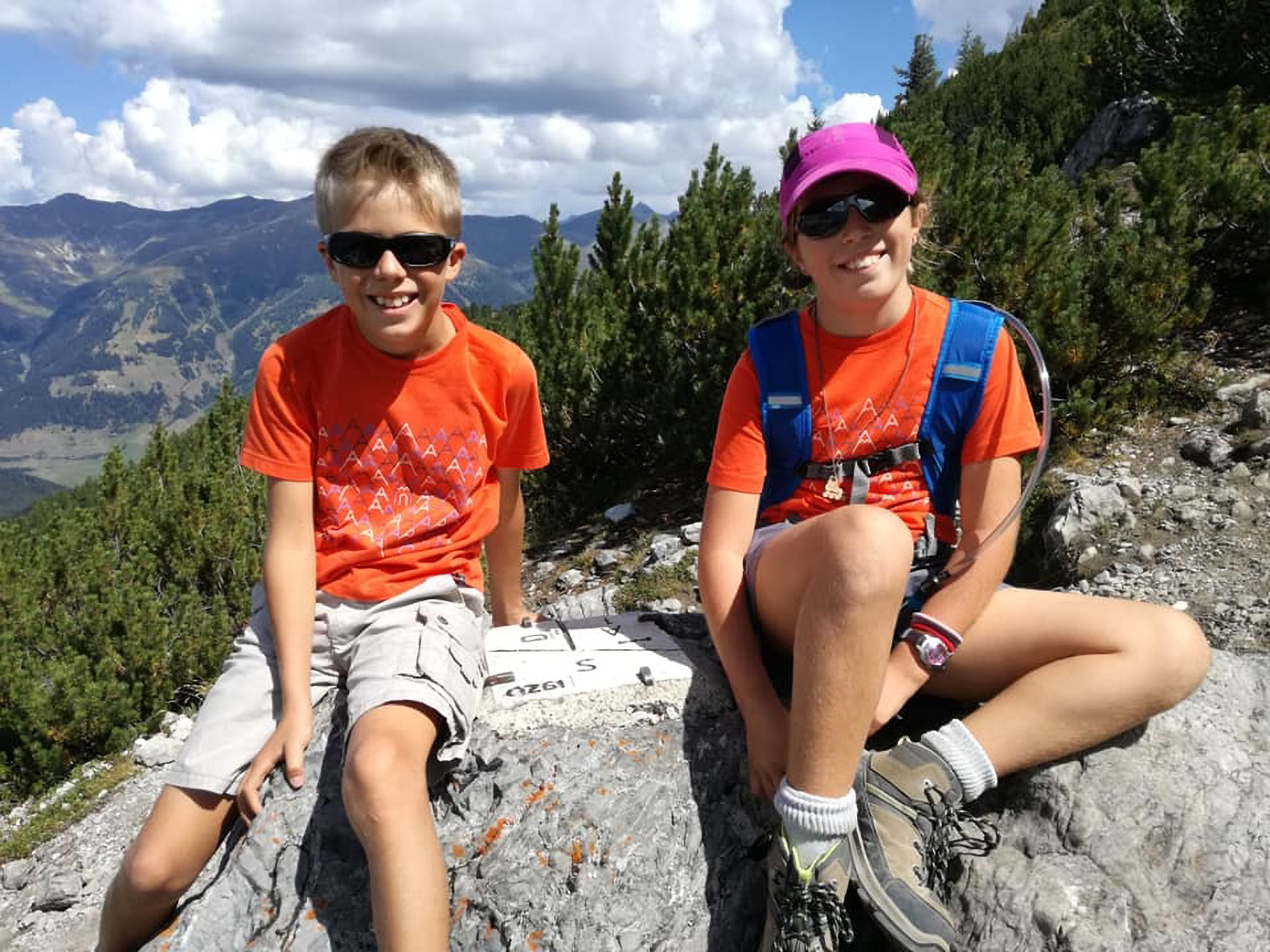 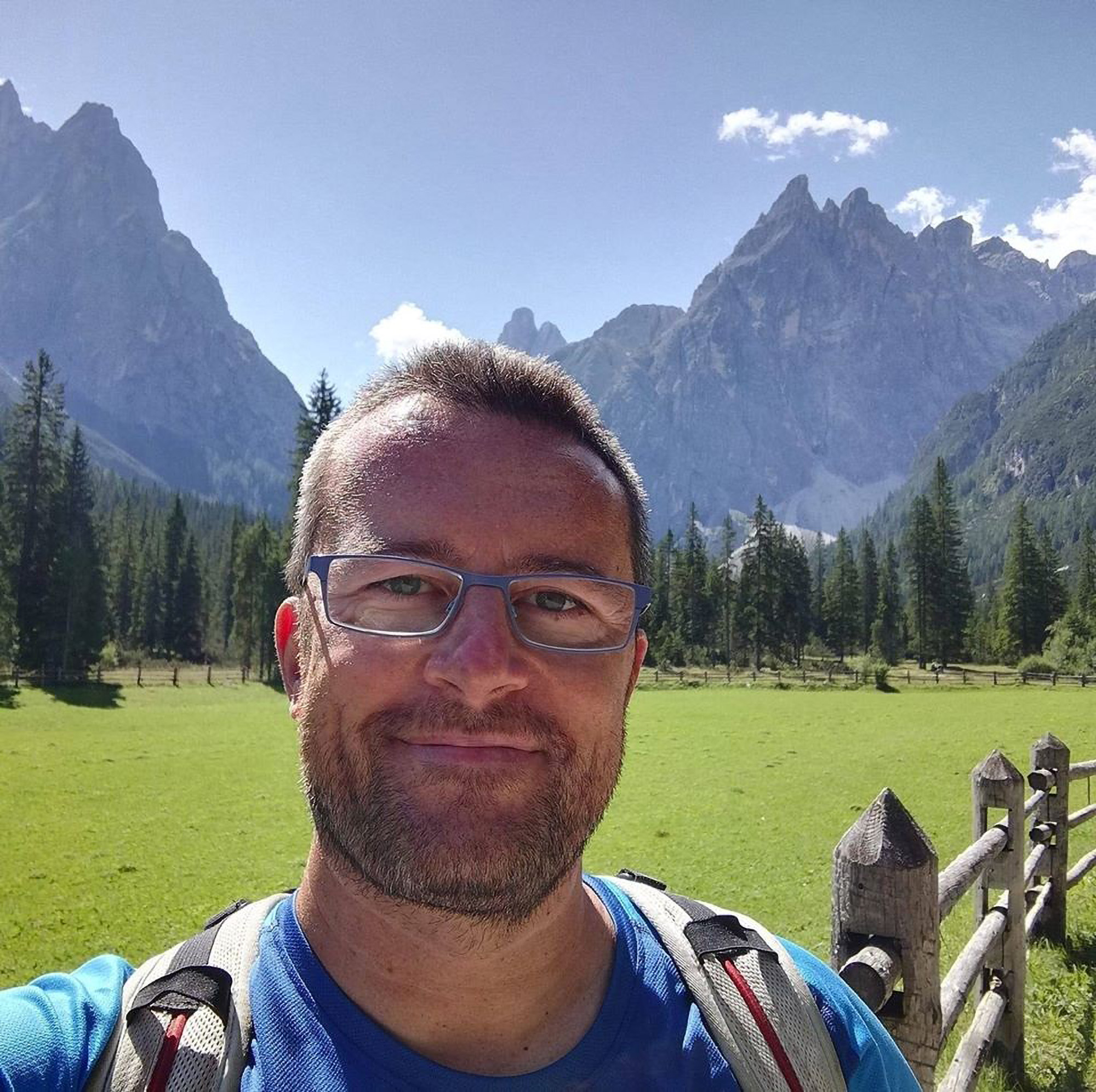 Mario Bressi, 45, is suspected of killing 12-year-old twins Elena and Diego before jumping off a bridge near a holiday home in the village of Margno, in northern Italy.

Elena was allegedly strangled to death while her brother was suffocated with a pillow.

According to local media, Mr Bressi waited until his children had fallen asleep so he did not have to look them in the eye.

Italian authorities are currently investigating whether the kids were sedated before they slept, and whether the killings were premeditated.

Mr Bressi allegedly sent WhatsApp messages to his wife, who he was separated from, saying that she would never see the twins again.

He wrote: “You have destroyed a family.”

Mr Bressi and his estranged wife, Daniela Fumagalli, had been suffering from marital problems for two years, although the dad-of-two had never shown violent behaviour.

After receiving messages from her husband, Ms Fumagalli rushed to the house to find her children dead.

Detectives are awaiting autopsy results to establish the exact time and cause of the Elena and Diego’s death. 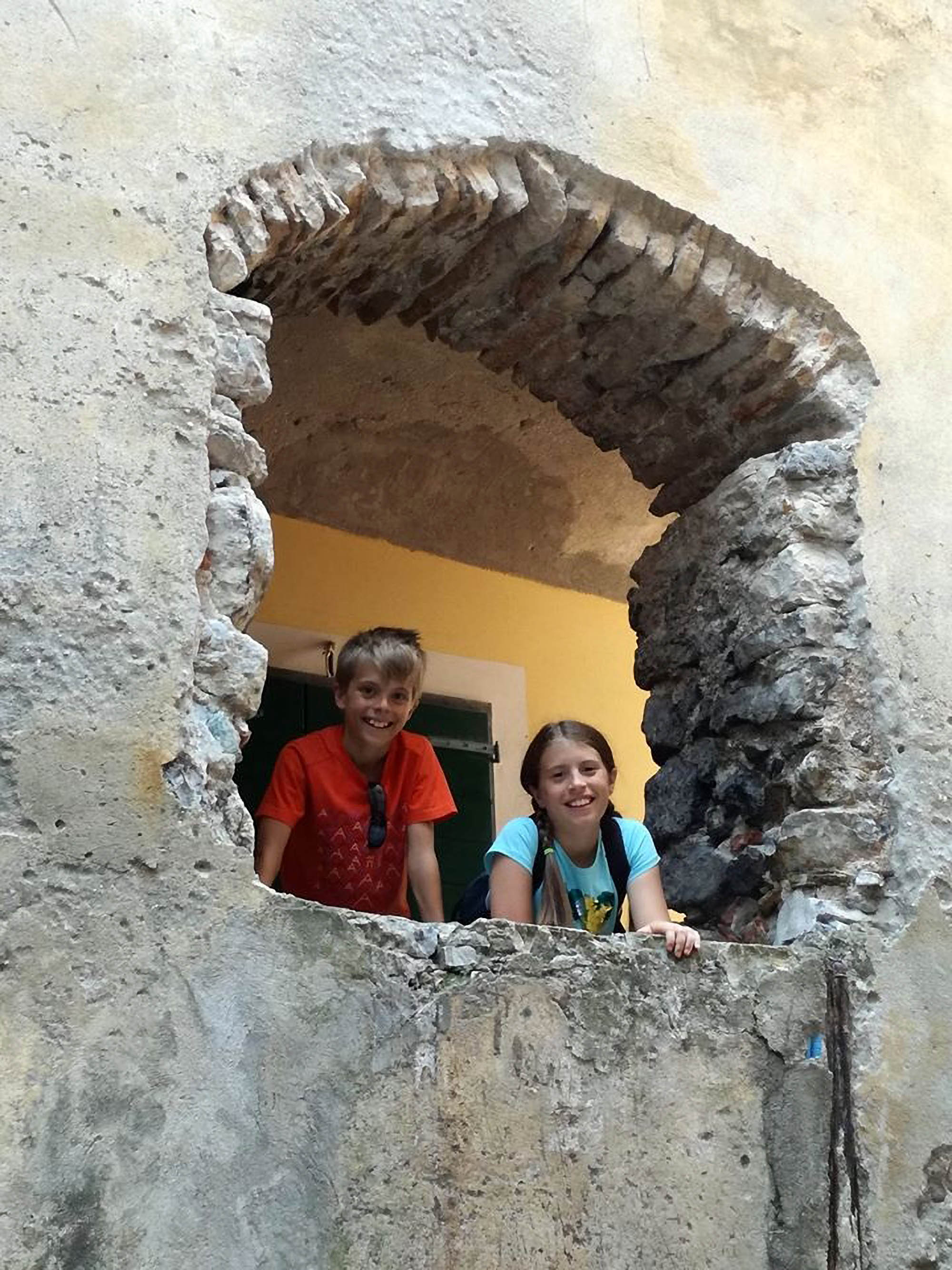 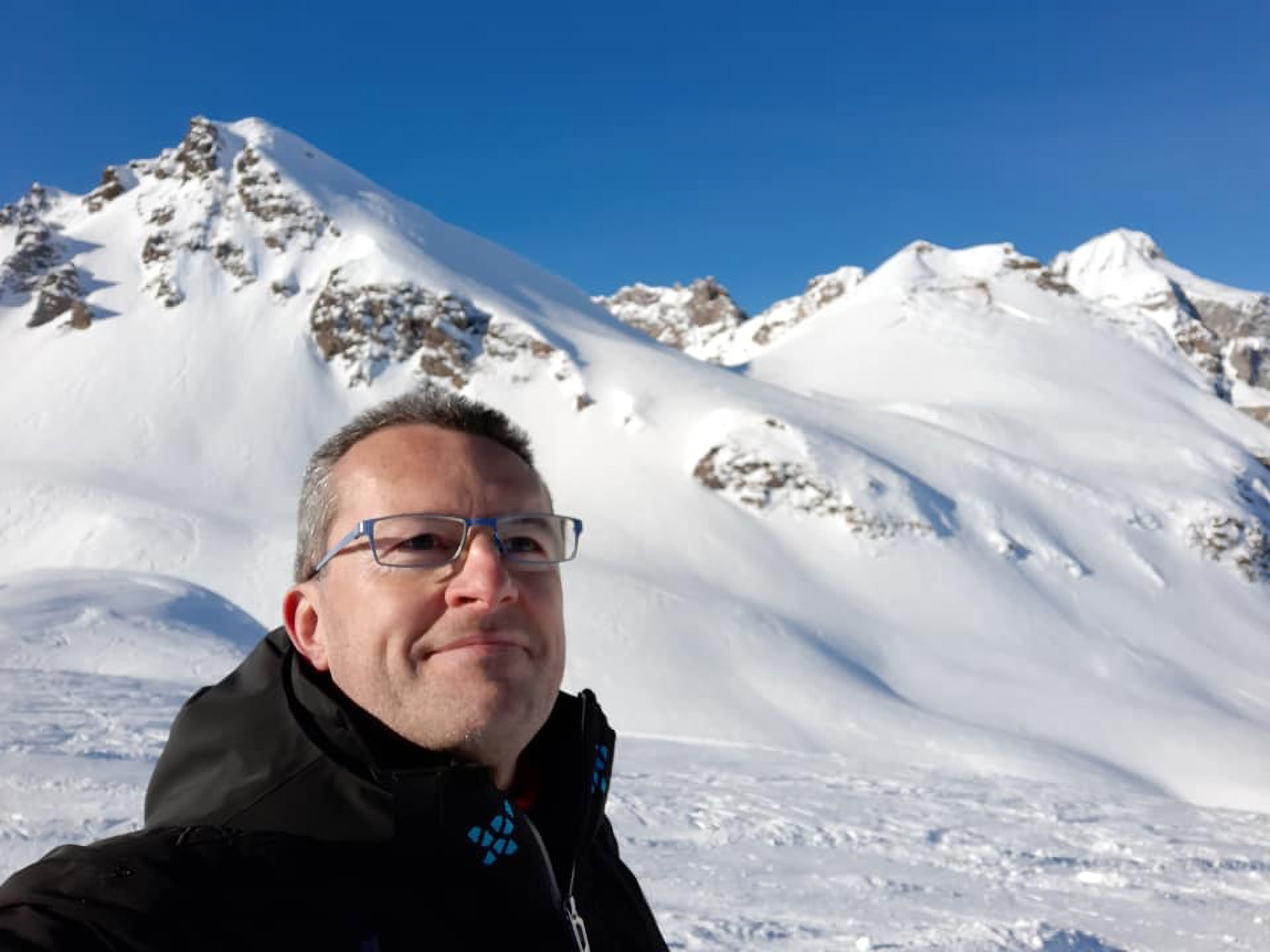