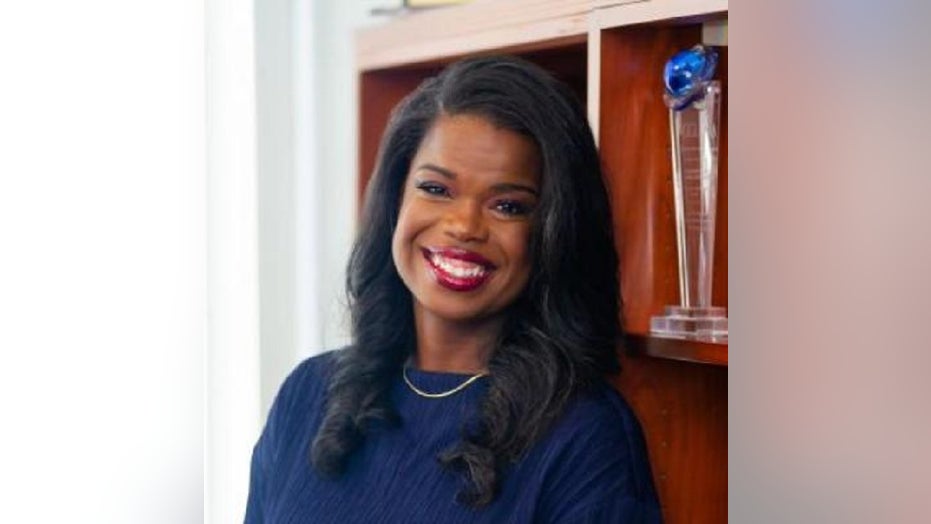 Cook County State Attorney Kim Foxx revealed an ambitious plan to wipe clean the records of convicted marijuana dealers and expressed a willingness to support expunging the records of those found guilty of more serious crimes such as heroin and cocaine possession.

Foxx, who oversees prosecutions in a county that includes Chicago, told the Chicago Sun-Times that her goal is to help people move on with their lives by automatically expunging some criminal records so they don't have to go through the process themselves. Her office has automatically wiped clean 2,200 low-level marijuana possession convictions of 30 grams or less, the legal amount of marijuana allowed on one's possession, according to the newspaper. 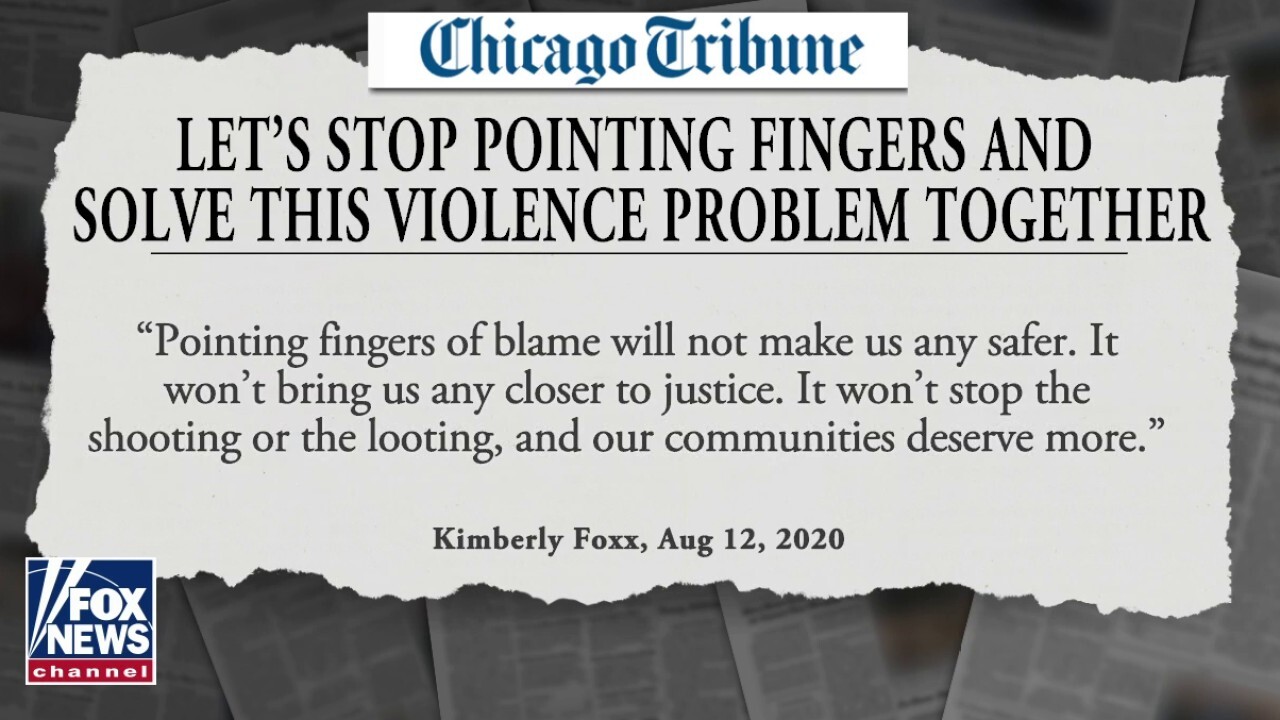 Currently, those convicted of marijuana possession between 30 and 500 grams of marijuana must petition a court to have their records wiped clean.

"We should also make it easier for those who had those sales convictions for higher amounts to also be able to have their convictions vacated automatically," Foxx said. "No, they didn’t have a license. And no, it wasn’t legal. But it was the only economy that they had," she said, noting that legal pot firms are now "doing the exact same thing and making a ton of money."

Foxx is also looking to address issues related to harder drugs, which often result in felony charges and are almost never expunged from criminal records. She added that public support for harsh punishment for drug sentences is fading.

"If we recognize substance abuse disorder as a health condition, then we must modify our justice system to treat it as such," Foxx said. "Criminalizing health is not in the interest of public safety."

Foxx's office did not respond to a Fox News request for comment.