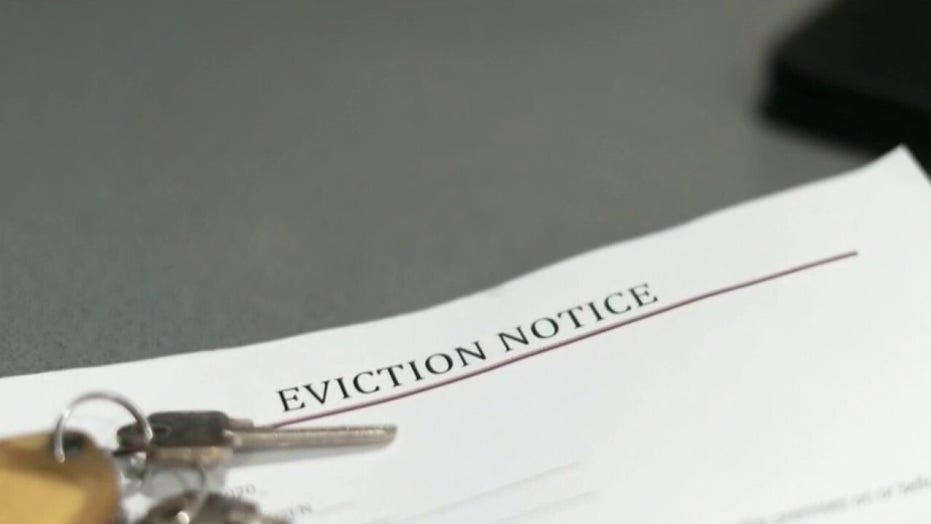 Landlords struggling to get paid amid extension of eviction moratorium

In a victory for landlords, a federal judge in Ohio ruled Thursday that the U.S. Centers for Disease Control and Prevention exceeded its authority when it ordered a moratorium on evictions in connection with the coronavirus pandemic.

He did not, however, grant an injunction that would have stopped the agency from enforcing the moratorium.

The Justice Department is appealing another ruling two weeks earlier in which an Eastern Texas judge said the order was unconstitutional.

“Saddling landlords with the responsibility to provide free rent during this pandemic ignores their financial obligations and ability to provide safe, decent and affordable housing,” Chuck Fowke, chairman of the National Association of Homebuilders, which sued the CDC last year over the order, said in a statement. “Even during emergencies, federal agencies must abide by the law.”

The NAHB and a group of property owners from across northern Ohio called the moratorium overreaching and arbitrary.

Other courts around the country have upheld the eviction ban as several similar suits have been filed in federal courts across the country.

Diane Yentel, president of the National Low-Income Housing Coalition, said “attempts to overturn the moratorium are frivolous” because tens of billions of dollars in federal rental assistance are coming in the recently passed coronavirus relief bill.

“These landlords that are bringing these suits and working so hard to overturn the eviction moratorium will be made whole by the unprecedented amount of resources that Congress has made available. But it is going to take time to get the money into their hands,” she said.

The CDC eviction moratorium was signed in September by former President Trump and extended by President Biden through March 31.