A CAT has reportedly died after being strapped to a firework and shot into the air in Wrexham.

Local police launched an investigation following reports of an incident near the Queensway playing fields. 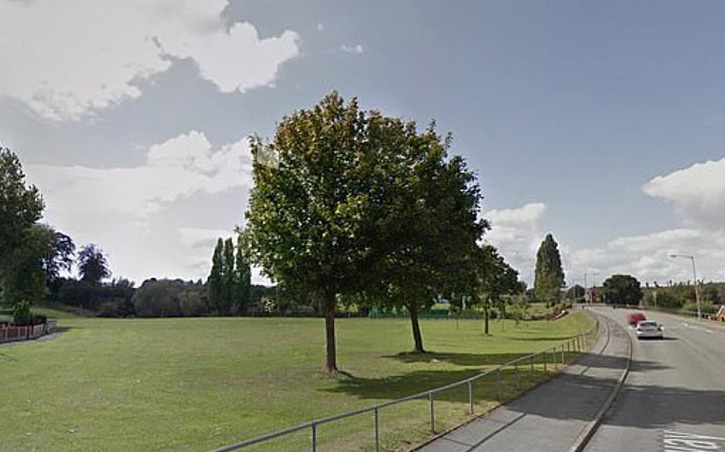 They also said that officers have searched the fields but that the area was "too large".

They added that they take such incidents "very seriously" and appealed to the public for information.

A post on the North Wrexham Police (NWP) Facebook page read: "Reports to the police that a pet cat has sadly died after being strapped to a firework in the Queensway area.

"NWP take reports like this very seriously, please try and help us find who was responsible.

A later post said the force was "struggling to find the cat's body" and reiterated the appeal for information.

Social media users reacted to the incident with outrage.

"This is absolutely disgusting!" one wrote.

"There are some vile people around."

"I can’t stop thinking about how much pain it was in," said another.

"How can anyone hurt a defenceless animal. Really hope you find the culprit(s)."

A third person said: "Throw the book at them."

Others said the incident demonstrated why the sale of fireworks should be restricted.

"This is why they should be banned to the general public and kept for organised display purposes," one person said.

But another replied: "I feel it’s not so much that fireworks are on sale, it’s the mentality of the person.

"If they didn’t have fireworks they’d find some other way of abusing the animal or another person."

Anyone with information about the incident is asked to contact the police on 101 quoting reference number Y163308.

Reports can also be made anonymously with Crimestoppers on 0800 555 111 or at crimestoppers_uk.org.