A CAR crash left three children, including a five-month-old, and two adults dead in "one of the most horrific" accidents on Thursday night.

A Hyundai was carrying six people westbound when the driver attempted to make a left turn but traveled into the path of an eastbound sport utility vehicle, Click Orlando reported. 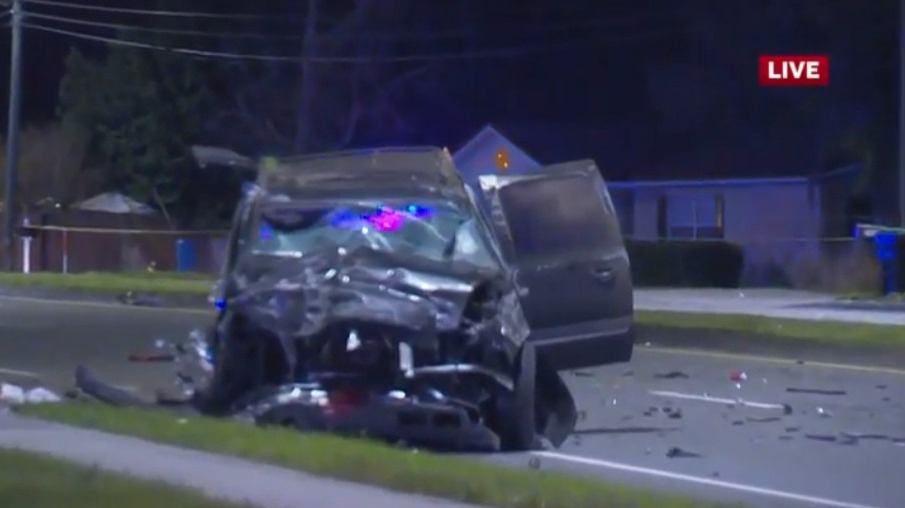 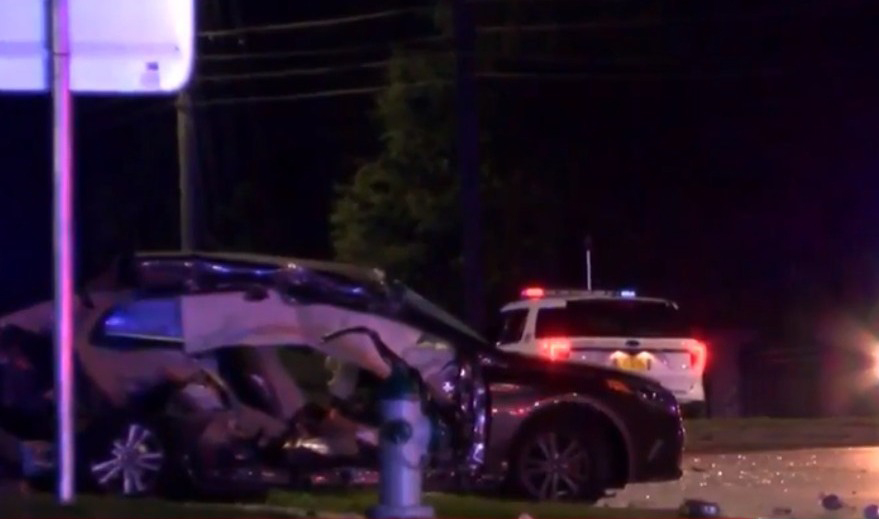 The front of the SUV reportedly struck the side of the car – which was ripped in half.

The five passengers were pronounced dead at the scene – and responders believe they were all related, according to the outlet.

The driver was reportedly a 51-year-old woman who was wearing a seat belt and suffered serious injuries.

The SUV driver was a 28-year-old man who suffered minor injuries.

FHP Lt Kim Montes said: "This is one of the most horrific scenes we have had in quite some time."