Cape Cod police say a 69-year-old man was the victim of an assault on Election Day, as he was holding up a Trump campaign sign at a polling place.

Barnstable Police said the incident Tuesday afternoon led to the arrest of Bladen Tisdell, 32, on charges of assault and battery on a person over 60 years old and disorderly conduct.

The arrest came after officers showed up at Osterville Fire Department in response to a report of a fight, according to CBS 4 Boston. 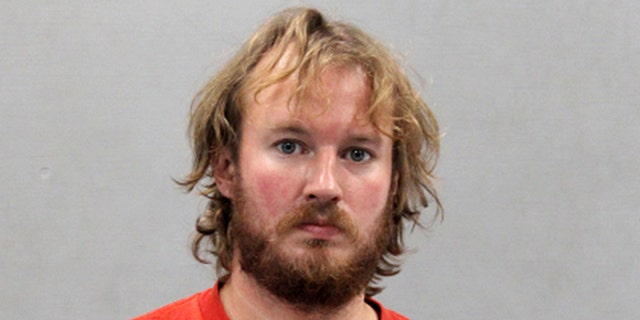 The man who complained told police he was holding up the "Trump 2020" sign when Tisdell pulled up next to him in his pickup, the station reported.

The Cape Cod Times reported that the man said Tisdell got out of his truck yelling at him, grabbed the sign and threw it on the ground and then shoved him backward.

He was not hurt.

Police said the incident was seen by the victim’s wife and another individual who corroborated what happened, the paper reported.

Tisdell has a court date scheduled for Wednesday.