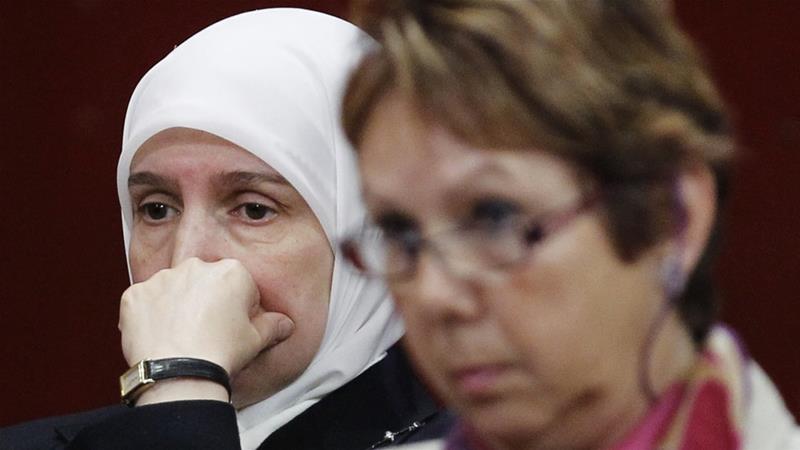 The long-expected legislation, Bill 21, which was passed by 73 to 35 in the predominantly French-speaking province on Sunday, affects public workers in positions of authority, including teachers, judges and police officers, but it exempts current government employees and civil servants.

If employers do not enforce the ban, they will face unspecified “disciplinary measures”.

Governments in Quebec have been trying for years to restrict civil servants from wearing overt religious symbols at work in an effort to cement a secular society.

Simon Jolin-Barrette, Quebec’s immigration minister, argued in a statement on Monday that “it is legitimate for the Quebec nation to decide in which form secularism applies in its territory and in its institutions”.

It was not clear how the ban would be enforced.

“Will there be police officers going after people to check if they have religious signs? We don’t know. It’s not clear,” said Sol Zanetti, a member of the National Assembly.

The move of the province’s centre-right Coalition Avenir Quebec government comes in conflict with the position of Canada’s President Justin Trudeau, who promotes religious freedom.

Civil liberties and Muslim groups on Monday vowed to challenge the new law, arguing it triggered the “politics of fear”.

“We will be filing a challenge to the law,” said Mustafa Farooq, executive director of the National Council of Canadian Muslims.

“I think Bill 21 is a law that will do irreparable harm to communities in Quebec,” Farooq said.

“This creates a second-class citizenship,” he said, adding that the group would seek a court injunction to block the law that he called “a recipe for the politics of fear”.

The Muslim Association of Canada also denounced the law, saying Muslim women would be “unjustly targeted” and that it would give “further rise to Islamophobia”.