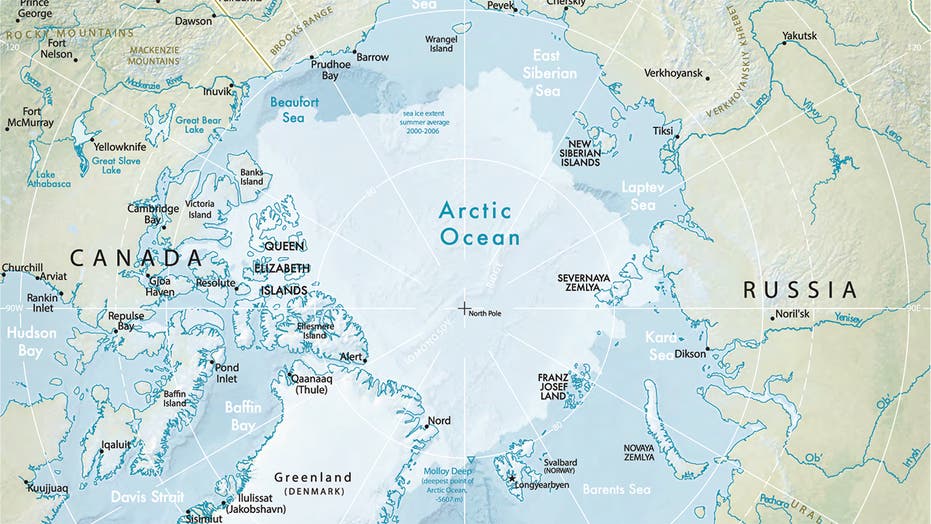 Canada has set up a fight against Russia and Denmark for claims to vast portions of the Arctic seabed, including the North Pole – triggering potential boundary negotiations in the future.

The UN’s Convention on the Law of the Sea gives coastal states a 200 nautical mile continental shelf claim that allows countries the right to exploit resources in the seabed and subsoil of their respective areas. The convention allows continental shelves to be extended if a country has scientific data to prove that particular underwater geological or geographical features are actually extensions of their continental shelves.

Last week, Canada submitted 1,200 pages of scientific evidence to prove that their continental shelf from the High Arctic islands extends past the 200 nautical miles from shore. The documents claim the continental shelf also includes a contested section of seafloor that stretches from the top of Ellesmere Island along an undersea ridge to the pole and more than 125 miles past it, the Canadian Press reported. 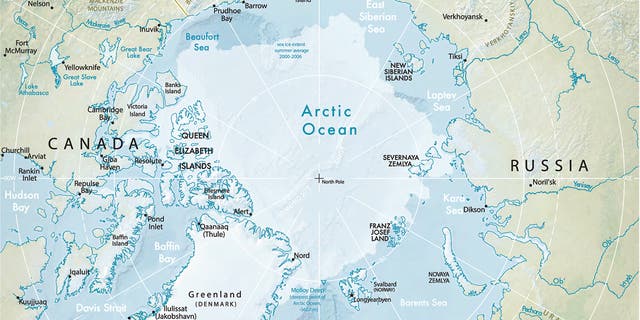 Vector illustration of the physical map of the Arctic region. (istock)

That section is called the Lomonosov Ridge, a kind of underwater mountain chain that extends across the seafloor of the Arctic Ocean. All three countries claim it is an extension of their respective continental shelves.

“All of the countries involved recognize that there will have to be boundary negotiations at some future point,” Michael Byers, professor of international law at the University of British Columbia, told the Canadian Press.

The claims from all three countries would put hundreds of additional miles of seabed under that country’s economic control.

“Continental shelf overlaps are a normal part of the process,” Stefano Maron of Global Affairs Canada wrote to the Canadian Press in an email.

Canada’s submission – which would have stopped shy of the North Pole – was to have been made five years ago, but it was pulled at the last minute after the then Conservative government ordered more research. Russia submitted its claim to more Arctic seabed in 2001, and in 2007 added the Lomonosov Ridge. The Danes submitted their claim in 2014, RCI reported.

The UN Commission on Limits of the Continental Shelf will review the validity of the science done by all three countries. There is a possibility the U.N. body may determine on the basis of “equidistance” from the shores of the claiming countries, which would give claim to the North Pole to the Danes.