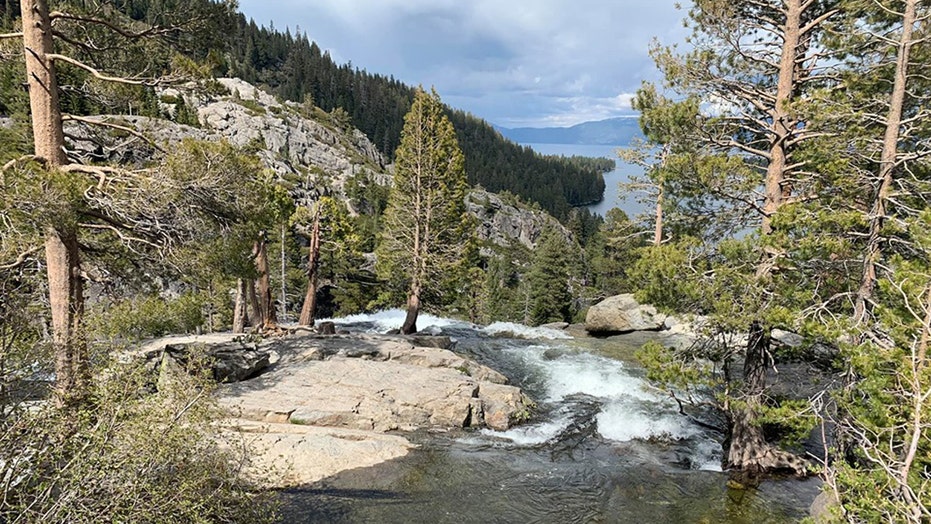 A California woman who died Friday when she lost her footing and fell over the edge of a waterfall was reaching for a tree branch — not taking photos — just before the fatal plunge, according to officials.

The North Tahoe Fire Protection District said Sunday on Facebook that 35-year-old Stephanie Espinosa, a "mother and a successful entrepreneur," was at Eagle Falls within Emerald Bay State Park and reaching for a tree branch when "she was taken over the falls."

"This is a terrible loss to all who loved her," fire officials said. 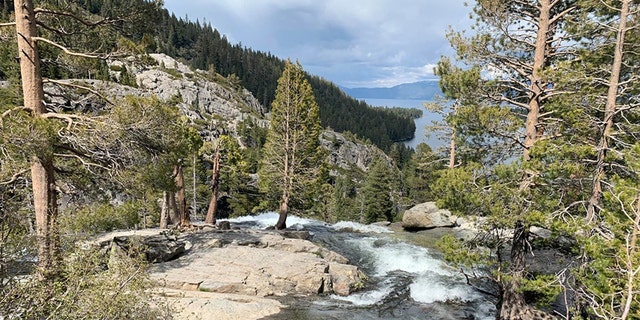 Eagle Falls in Emerald Bay where a young woman fell to her death on Friday.
(North Tahoe Fire Protection District)

Fire officials said that they were conveying information at the time based on accounts "from bystanders and the El Dorado County Sheriff’s Office, encouraging others visiting the falls not to underestimate the power of the water in this popular area."

Since that time, the sheriff's office said in a statement Espinosa was "sitting in one of the pools of water near the waterfall" when she tried to reach for the branch and was swept away "in the very fast moving waters over the waterfall." 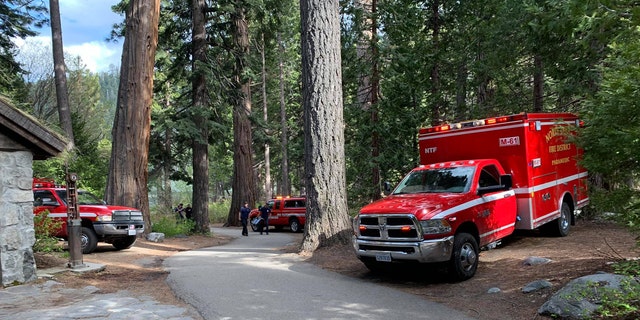 Officials have issued a warning to park visitors to be more cautious while exploring the trails.
(Tahoe Fire Protection District)

The North Tahoe Fire Protection District said the incident was a reminder of the dangers and deaths that take place in the backcountry each year.

"Our message is to help visitors understand the dangers inherent to our beautiful region, and especially after this record winter, our creeks, rivers, waterfalls and lake carry many dangers that visitors need to be aware of," fire officials said. "Our only hope is that this tragic accident will help others to take heed and use extreme caution when they are recreating in the area."