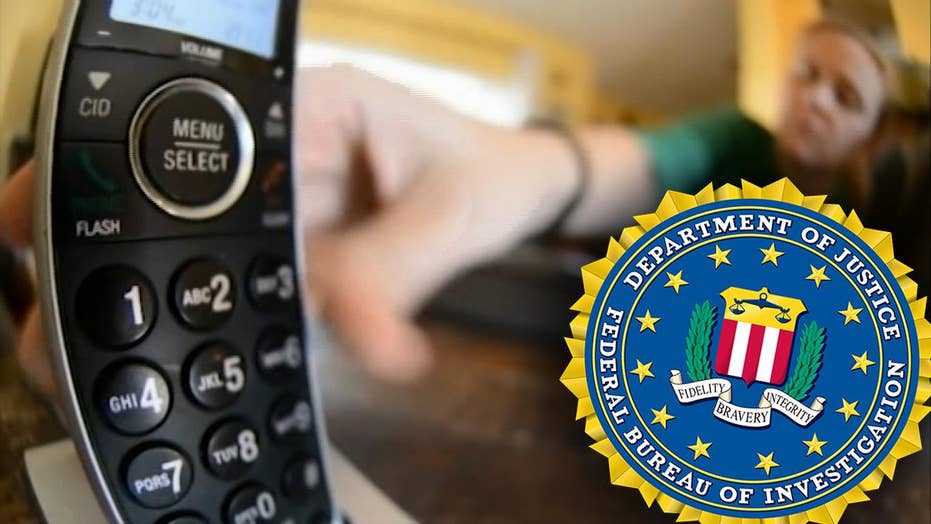 FBI says thousands of virtual kidnapping scams are successfully pulled off every year.

A California woman who allegedly posed as a social worker to try to kidnap a 2-week-old baby surrendered to police Friday evening, authorities said.

The suspect showed up at a home in Santa Ana, south of Los Angeles, Friday afternoon and told the mother she was with Social Services, FOX 11 in LA reported. The suspect said she knew the woman had given birth two weeks ago and she needed to take the baby. 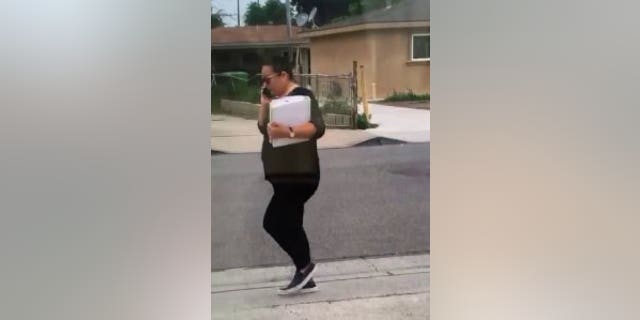 This still taken of the suspect from the mother’s cell phone was released by the Santa Ana Police Department.

The suspect showed no identification and rejected the mother’s demand to ride along with her baby, saying there wasn’t room in the car.

At that point, the suspect allegedly said she’d return with sheriff’s deputies and have the newborn forcibly removed, KABC-TV reported.

"And I say, 'OK, if the sheriff has to come in, that's fine. But I don't want to give you my kid," the mother told KABC.

She recorded video of the suspect and her vehicle on her cellphone as the woman left the home and by the evening the suspect had turned herself in to police custody, FOX 11 reported.

The suspect, whom Social Services confirmed was not in their employ, admitted she was at the house but claimed she was not there to kidnap the baby.

She will now be interviewed by homicide detectives, according to KABC.

"How did this woman know that this victim had a child less than two weeks ago, where she lives?," asked Santa Ana Police Department Cpl. Anthony Bertagna. "How'd she get her personal information? That's all scary to us."

It is unclear if the suspect has been charged with a crime.

Social Services confirmed if they show up at a home to remove a child law enforcement will always be present, KABC reported.