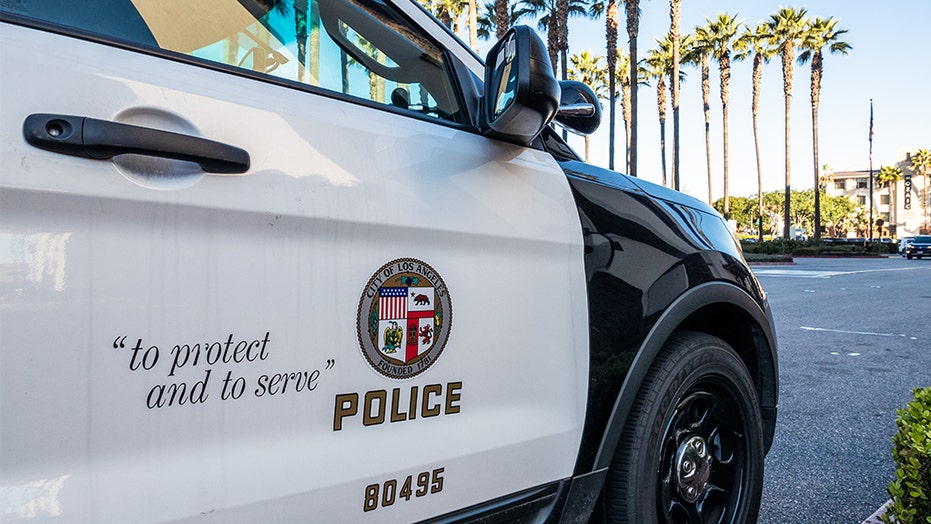 A man and a teenager suspected of killing a 17-year-old boy in a gang-related shooting in California on Friday night are in custody facing murder charges, police told Fox News on Sunday.

Officers heard several gunshots near the intersection of Wabash and Evergreen avenues in Los Angeles around 11:50 p.m. and found the teenager unresponsive and suffering from a gunshot wound, the Los Angeles Police Department, said, adding that witnesses reported two male suspects escaped.

The boy was pronounced dead at the scene, the LAPD said.

The teen who died was identified as Ricardo Ramirez, KTLA-TV reported, citing loved ones and the medical examiner’s office. The Los Angeles County coroner’s office did not immediately respond to Fox News’ request for details.

An LAPD officer told Fox News the shooting was gang-related. It was unclear whether Ramirez, who lived near the crime scene, was targeted.

Police said the two suspects were arrested on Saturday afternoon after officers executed a search warrant in Rowland Heights, east of Los Angeles. Police said the two suspects were in the home and were taken into custody, but did not provide further details. The suspects have been identified as Joshua Gomez, 23, and a 16-year old, whose name was released since he’s a juvenile.

Gomez’s bail was set at $1 million. The juvenile was being held without bail, police said.

"Ricardo was young and happy, so full of life and always made the best out of what he had," a GoFundMe page created to cover his funeral expenses said. "He was a loving son, brother, boyfriend and friend."

Ramirez was shot after he finished work on the second day of a new job, according to the page, which added that he decided to stop at his friend’s house after work and was killed while he was on his way home.

"He was innocent and suddenly killed after being caught in the cross fire [sic] of a shooting," the page said.

Ramirez's girlfriend, Sarah Vidovic, said she spoke to him shortly before he was killed, KTLA-TV reported.

"He had a pretty good day. He was happy when I talked to him," Vidovic said, adding that he had started a new job at a restaurant washing dishes. "His dream was always to become a chef. He was a really good cook."

Vidovic said she couldn't imagine why anyone would want to hurt Ramirez, adding, "He was not part of any gangs."

Investigators on Saturday morning were canvassing the area near the shooting scene for evidence and looking for surveillance video from nearby businesses.

"I really hope we can make a change around here," Vidovic said as she held back tears.

"There have been so many of my friends and people I know killed at such a young ages [sic] because of gang violence, and it’s terrible."