THE final week of 2020 will see major storms slam the West Coast of the United States.

As of December 26,  Los Angeles had received 60 percent of its average rainfall. 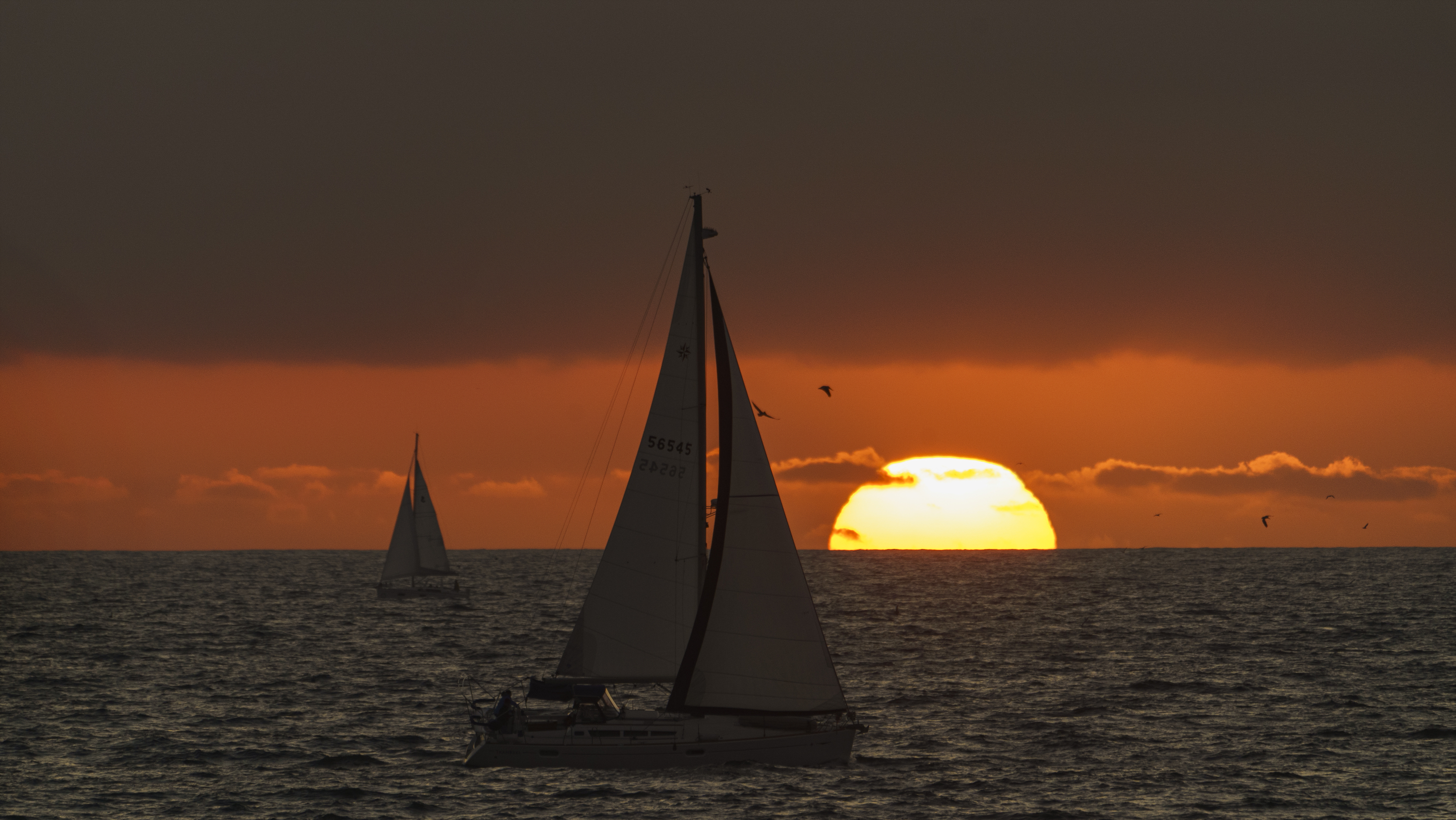 Where is the California storm now?

As of December 28, the storm has hit the Central Coast and steady rain is expected to overspread the region.

A first storm that saw heavy rain, gusts of wind, and snow hit northern and central portions of California on Christmas Day through to December 26. 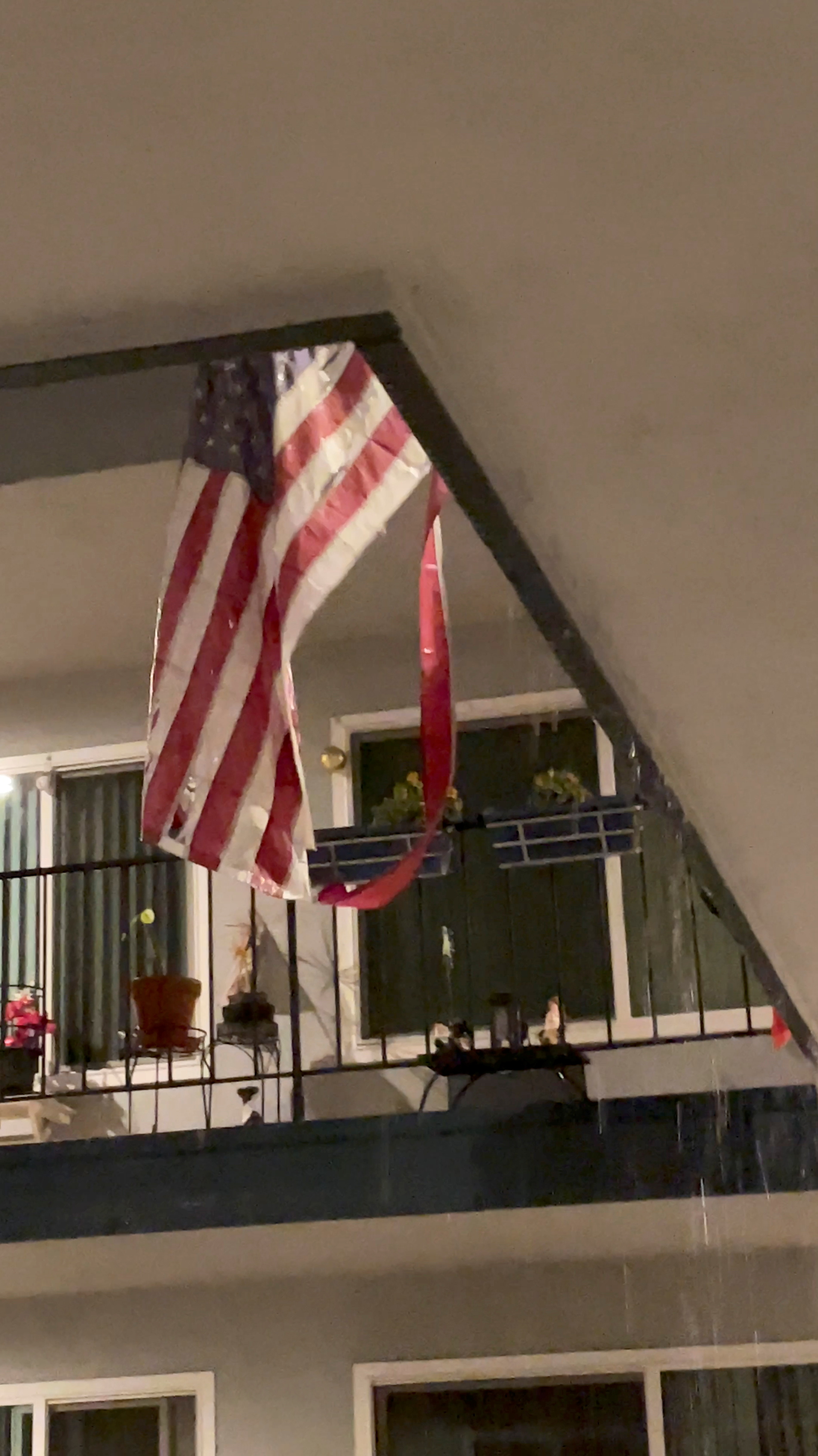 The second storm slammed into the state on December 27 and took a track further south.

"This second, stronger storm will be the first real storm of the season for the area," AccuWeather meteorologist Bill Deger said.

It is the most rain the area has experienced since the middle of the year.

"In just one hour, downtown Los Angeles reported a rainfall amount that nearly mirrored what the reporting site had received in total since May 1," AccuWeather Senior Meteorologist Mike Doll said. 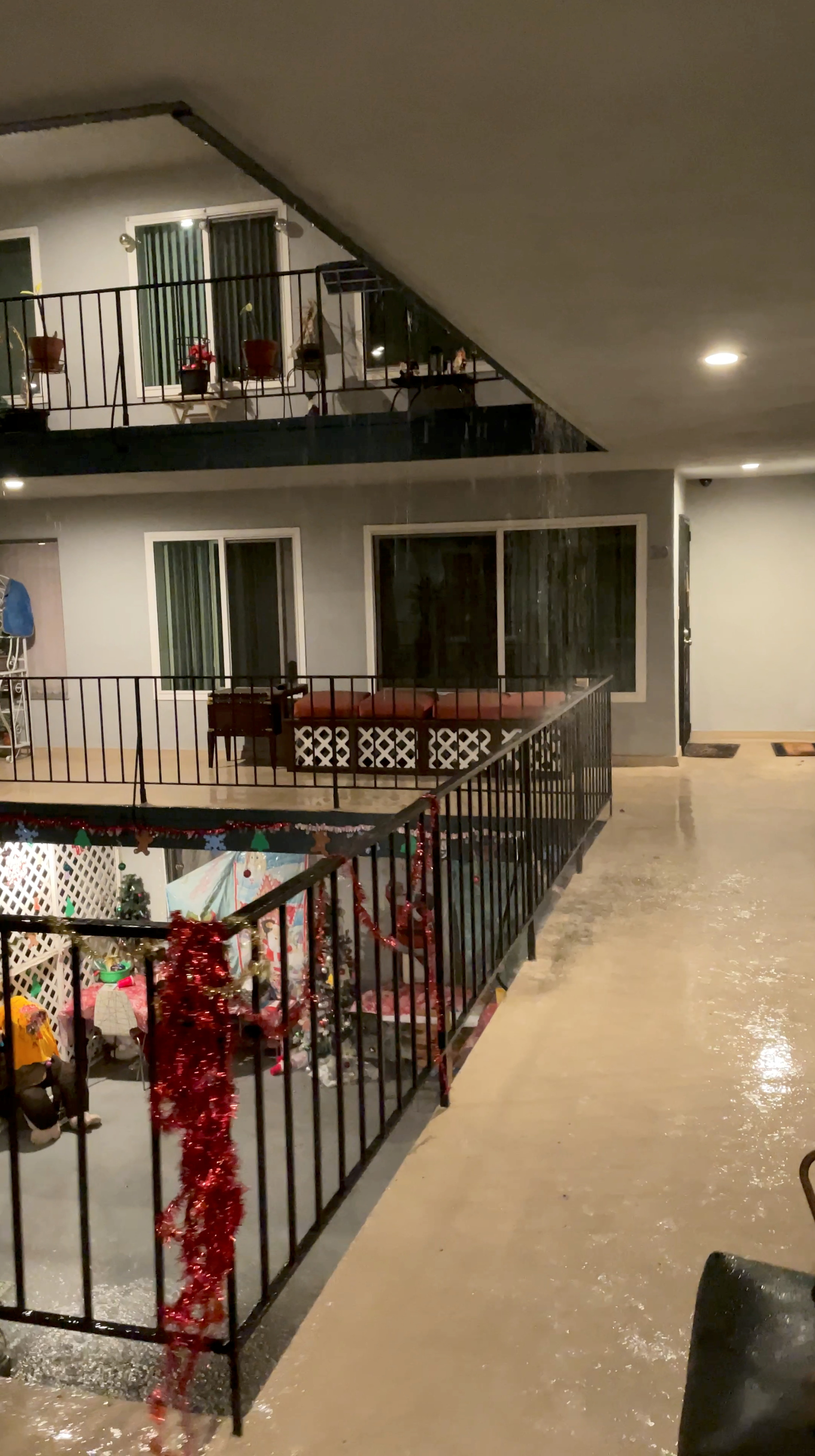 As the storm moves farther inland, snow showers are expected to spread east into portions of Nevada, Arizona, Utah, Colorado and Wyoming.

By New Year's Eve, rain and wind will also hit every major city in the Northeast — from Boston to Washington, D.C.

On New Year's Day, the storm could still dump rain on a broad area of the East Coast and Great Lakes regions.

When will the winter storm hit Southern California?

Late December 27, rain began to fall and stretched from just north of San Francisco to south of San Diego.

The storm will bring snow to the Sierra Nevada and even allow snow to fall across the mountains of Southern California. 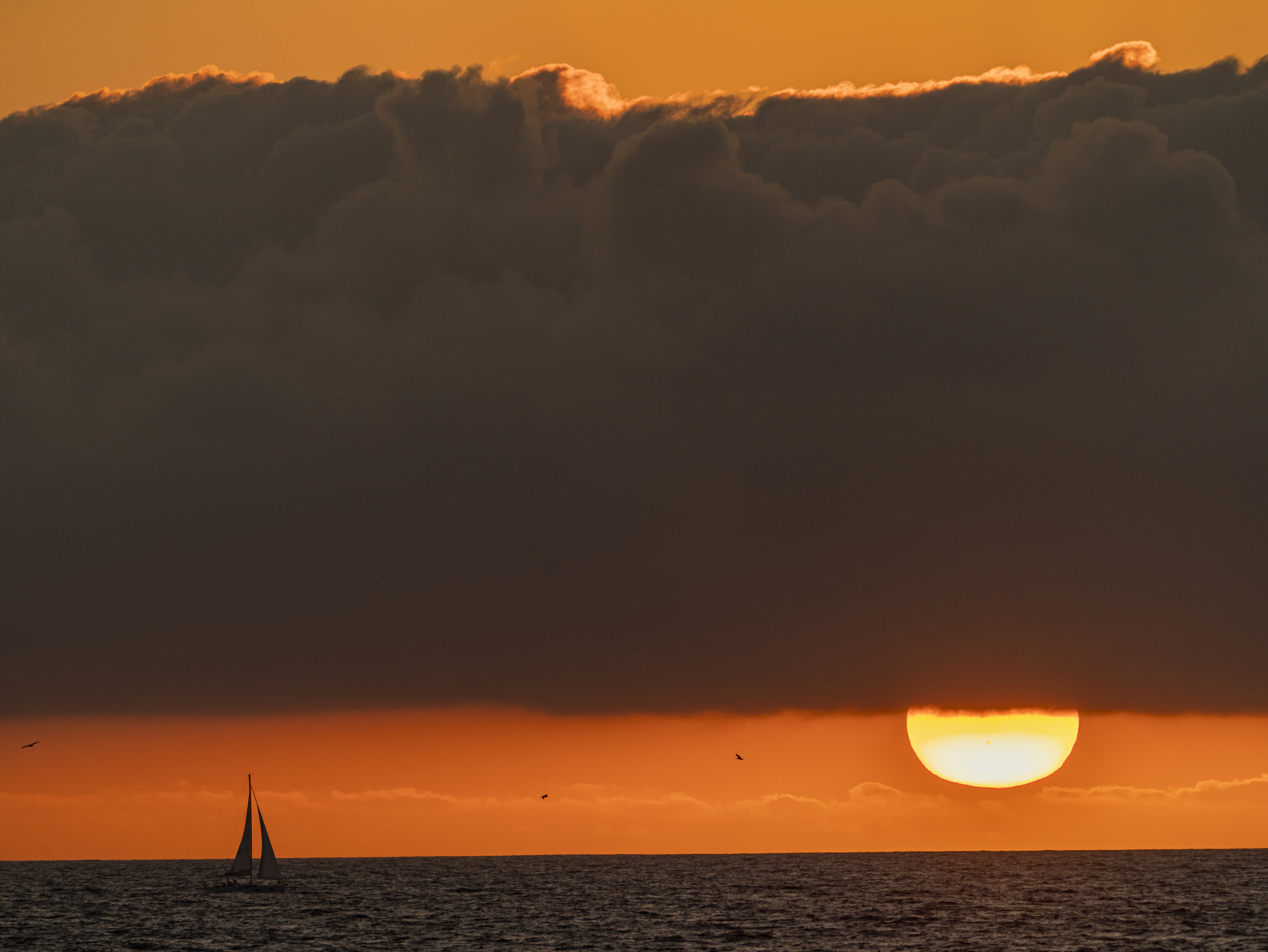 "The colder air brought in with this storm will mean snow levels could fall as low as 4,000 feet by [December 28]," Senior meteorologist Dave Samuhel explained to AccuWeather. 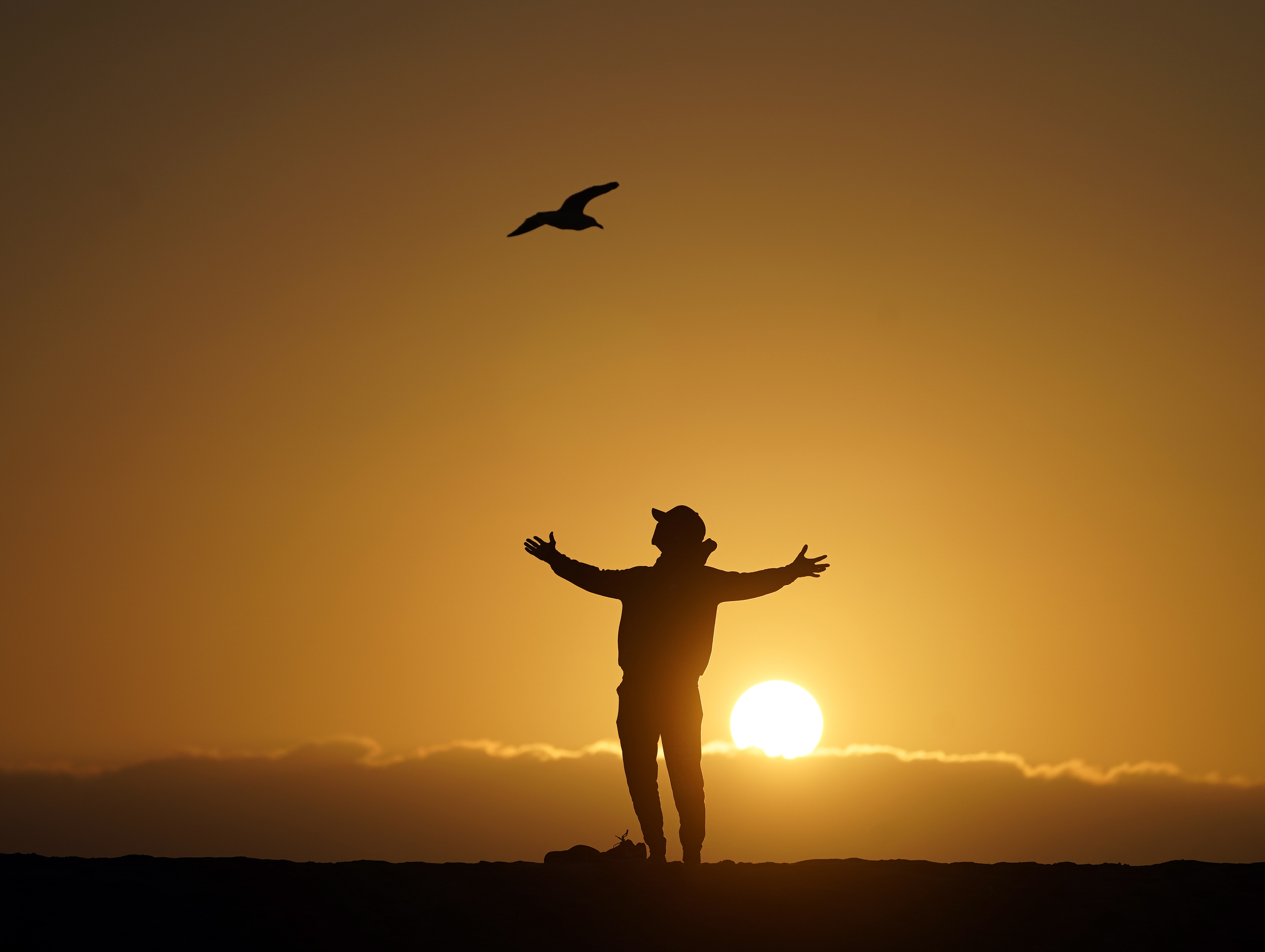 "Accumulations of 4-8 inches are likely across the San Gabriel Mountains above 5,000 feet, while a few inches could affect the Grapevine later Monday into Monday night."

Rain is expected to cause travel delays and possibly accidents.

How can I track it?

You can track the storm's movements via the AccuWeather tracker. 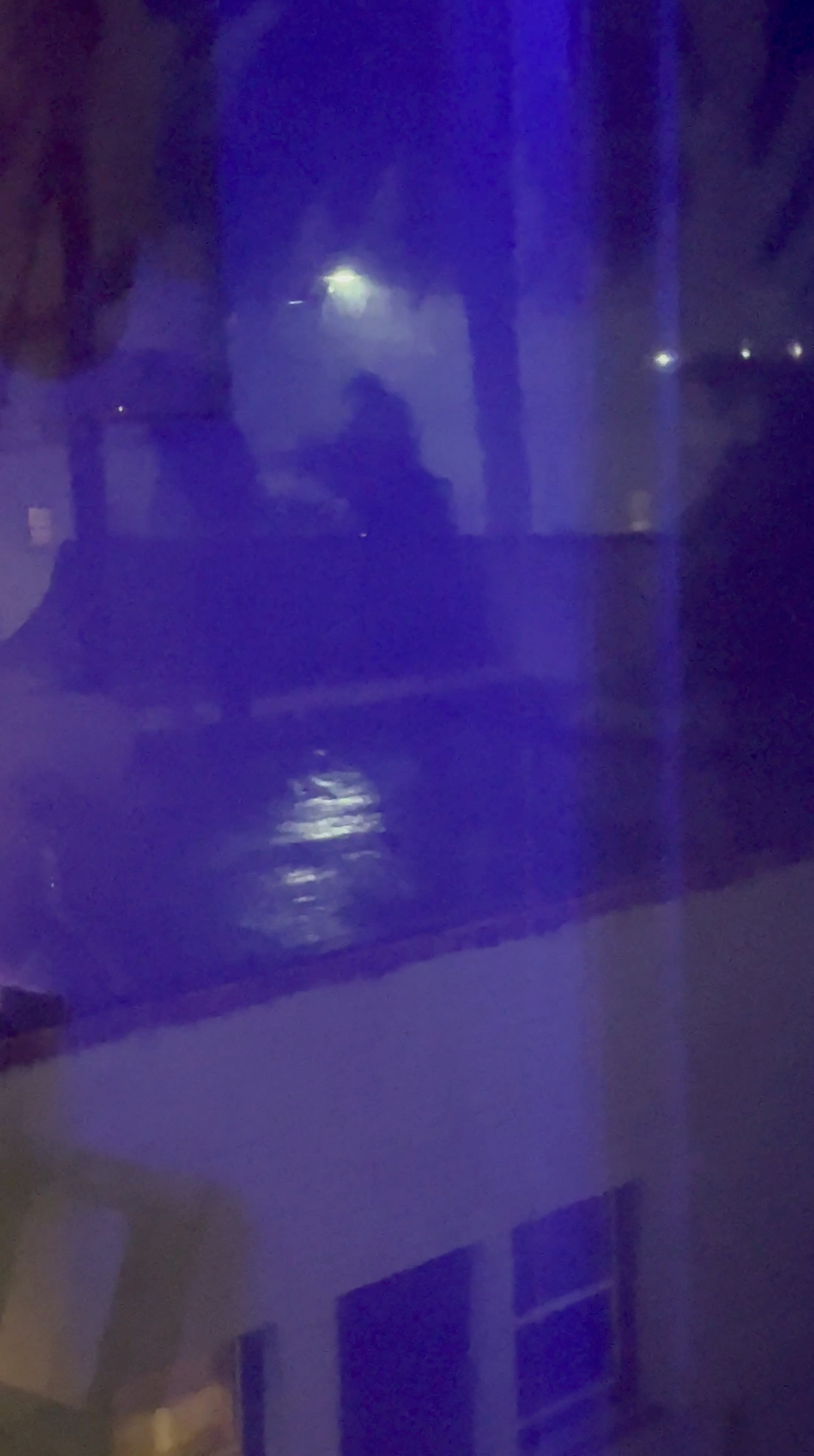 By December 29, "the storm is expected to continue eastward in the Plains and become the next major winter storm, and perhaps even the next blizzard for the center of the country" writes AccuWeather.