A NINE member task force with a goal to teach Californians about slavery and course a possible way to secure reparations for its descendants met for its first time on Tuesday.

The inaugural meeting brought together accomplished leaders and civil rights fighters to “determine the depth of the harm, and the ways in which we are to repair that harm.” 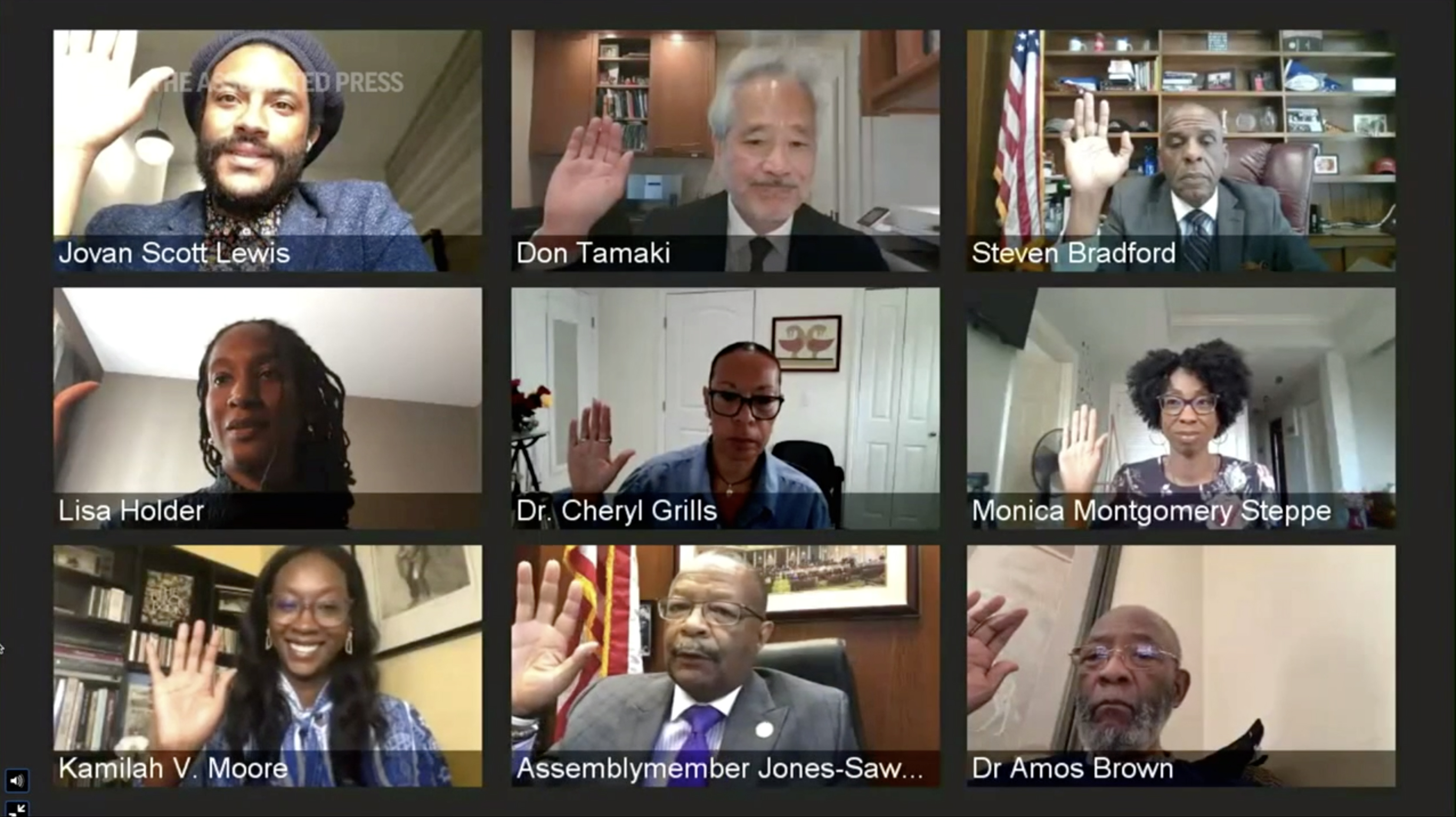 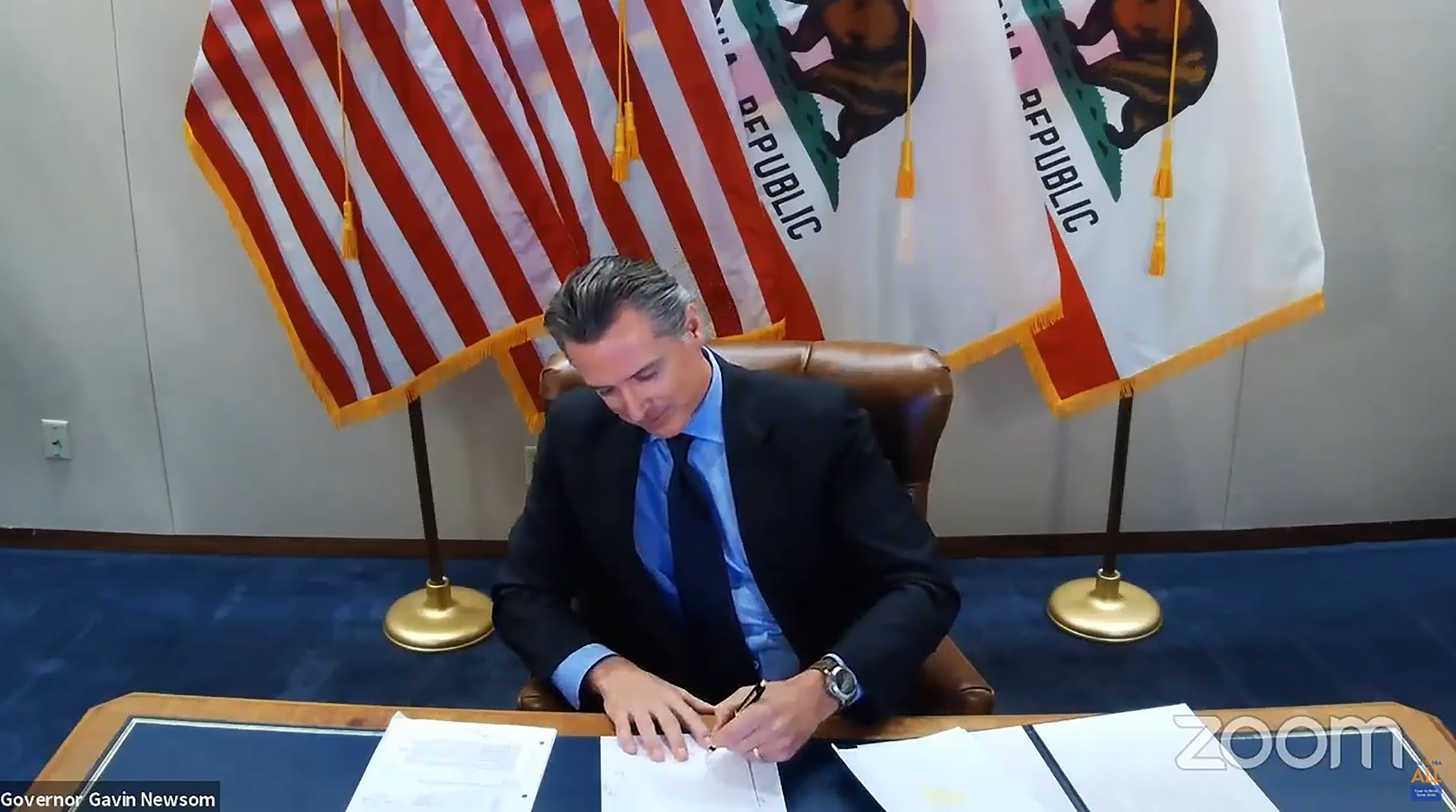 They include civil rights leaders, academics, reparatory justice experts, and others with strong suits in economics and community development, health and psychology, law and criminal justice, faith-based and community activism.

Among the selected distinguished members, 80-year-old Dr. Amos Brown is vice-chair and a civil rights leader who was arrested along with Rev. Dr. Martin Luther King, Jr. during a lunch counter sit-in back in 1961, according to the AP.

"I'm so thankful to my ancestors, who survived so much trauma, so much pain, so much tragedy, so much brutality so that I could live," Los Angeles civil rights attorney Lisa Holder said, according to the Associated Press.

"And I am ready to fight to deliver them — our ancestors —justice." 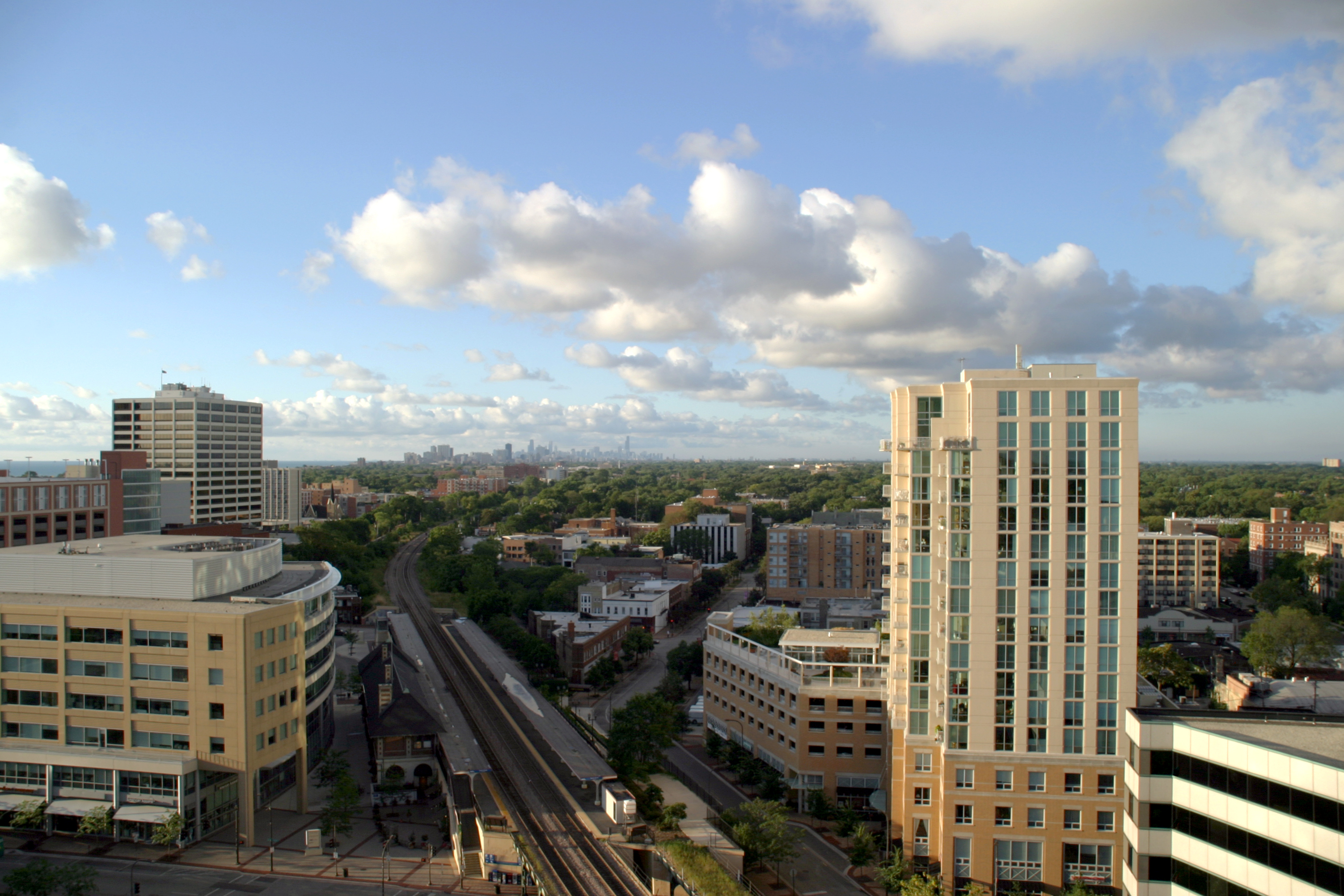 Newsom selected 7 members of the task force while state lawmakers had a say in the last two additions and were given a two-year clock to complete their work.

He considered the task force's mandate to “confront a history of racial injustice, deeply rooted in the legacy of slavery and systemic racism,” according to the announcement by Gov. Gavin Newsom earlier this month.

“California is leading the nation, in a bipartisan way, on the issue of reparations and racial justice, which is a discussion that is long overdue and deserves our utmost attention,” said Governor Newsom when announcing the formation of the historic task force earlier this month.

“Today’s appointment of individuals with an expansive breadth of knowledge, experiences and understanding of issues impacting the African American community is the next step in our commitment as a state to build a California for all.”

Secretary of State Shirley Weber helped write the legislation to create the task force and explained to the nine members that they are expected to “determine the depth of the harm, and the ways in which we are to repair that harm,” according to the AP. 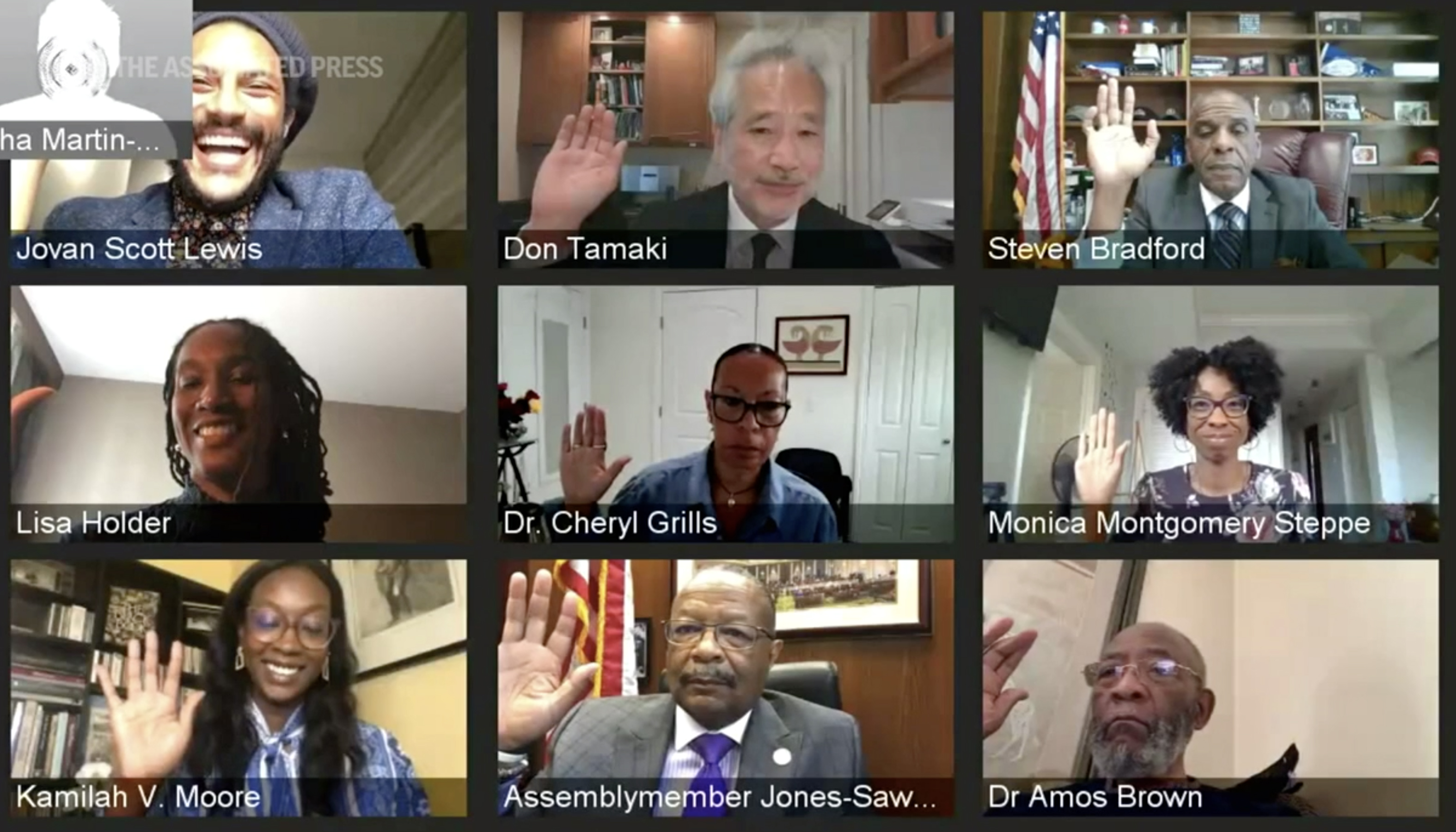 The political leader, whose parents were sharecroppers in the South before they fled, pointed to disproportionate statistics where the country’s most populated state is only 6 percent of African American but represented 30 percent of the state’s 250,000 homeless and most needy.

"We have lost more than we have ever taken from this country. We have given more than has ever been given to us," fellow task force member and state Sen. Steven Bradford told the AP.

Tuesday's meeting marks the first reparations in the US.

It comes a few months after African American residents in Evanston, Illinois set to receive $25,000 sums as part of the city's $10million reparations program to make up for lack of generational wealth and systemic racism.

However, back in March, Rev Michael Nabors, who is the president of the Evanston NAACP, likened $25,000 as a "drop in the bucket," according to Newsweek.

"When it's all said and done, however much money is raised for reparations… will only be a drop in the bucket for the suffering and the oppression that Black people experienced in this nation," he said.

"When we talk about that being a drop in the bucket, that's what we're talking about.

This week, President Joe Biden was in Tulsa Oklahoma to commemorate the lives of hundreds of black people thriving in an African American community who were massacred by a white mob 100 years ago.

The task force is building off of the wave of marches and protests that blossomed after George Floyd was murdered by a now-convicted ex-police officer Derek Chauvin in Minneapolis after video by a bystander showed him kneeling on the man’s neck for several minutes.

Back when President Joe Biden took office he declared a determination to study whether paying reparations to the descendants of enslaved people is one appropriate remedy to tackle racial disparity.

Last year, Biden told the Washington Postthat "we must acknowledge that there can be no realization of the American dream without grappling with the original sin of slavery, and the centuries-long campaign of violence, fear, and trauma wrought upon black people in this country."

And former President Barack Obama also supported a form of recompense for the scourge that lasted for hundreds of years in the US.

During a podcast, Obama was asked by Bruce Springstein whether the US is ready to get behind reparations.

Obama replied: "If you ask me theoretically 'Are reparations justified?' the answer is yes.

"There’s not much question that the wealth of this country, the power of this country was built in significant part, not exclusively, maybe not even the majority of it, but a large portion of it was built on the backs of slaves."