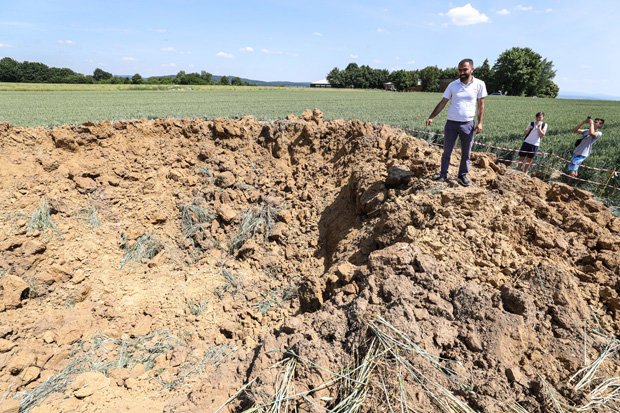 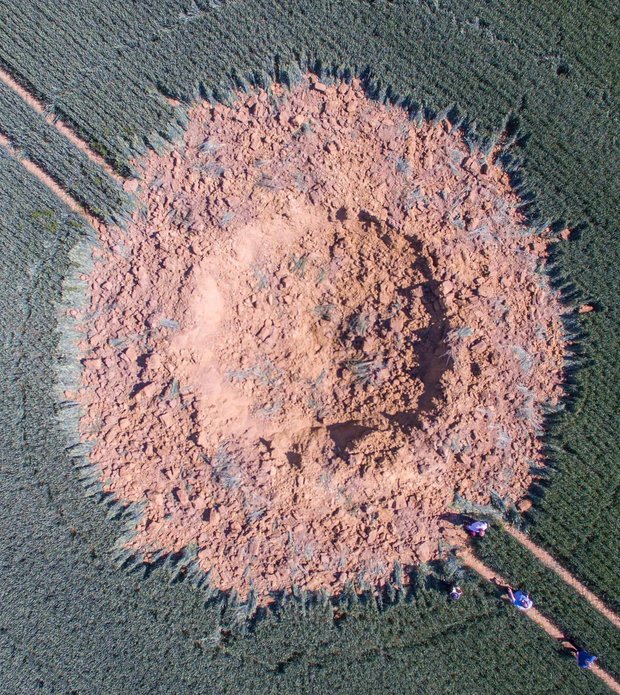 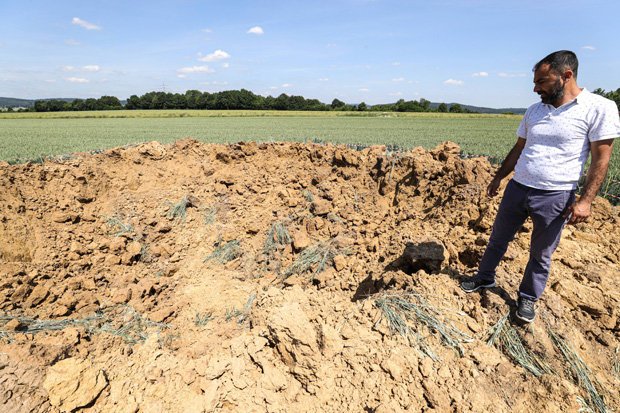 More than 70 years after the end of the war, unexploded bombs are still found in Europe.

Last year, London’s Hyde Park was evacuated after one such incendiary was found.

The mortar was found partially submerged in the Serpentine by workmen carrying out maintenance on a statue.

And just this month, two beaches near Beachy Head, in Sussex, were closed off after a number of unexploded bombs were found.

One of the devices was a sea mine that would have been capable of taking out an entire ship if it had gone off.