CHILLING messages about toxic relationships and feeling controlled posted online by missing teen Brynn Bills show her psyche before her body was dug up from a Michigan home's backyard.

"God please remove anybody lying to me, using me, speaking foul on me behind my back but pretending to love me in my face. amen," read one of the 18-year-old's introspective messages. 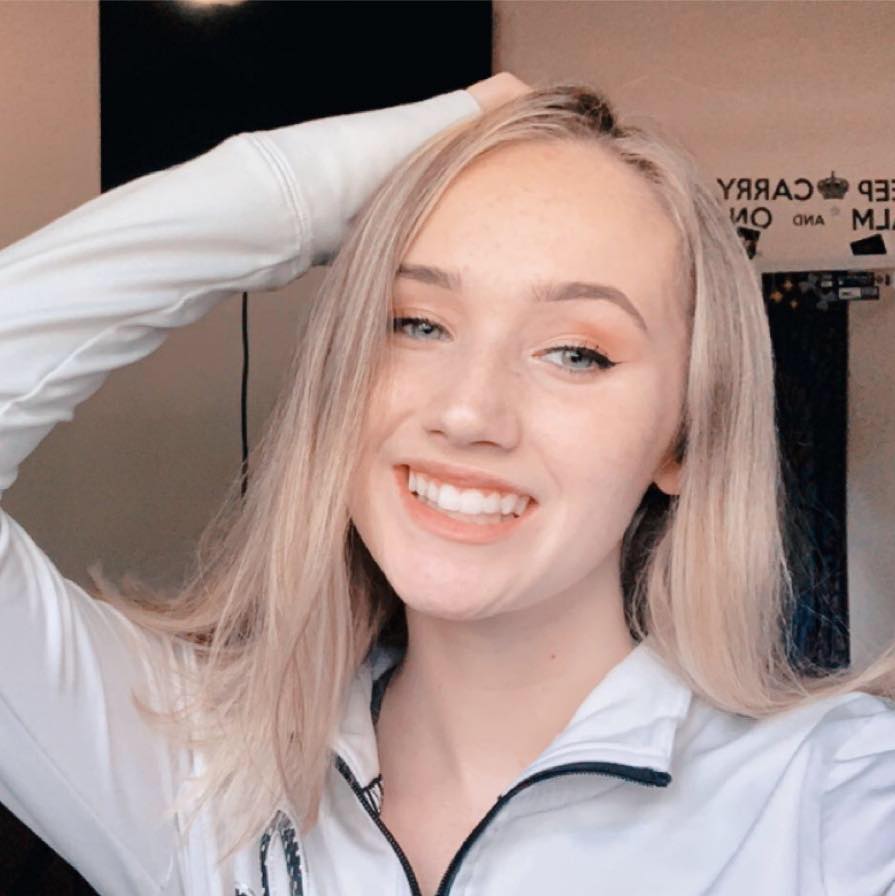 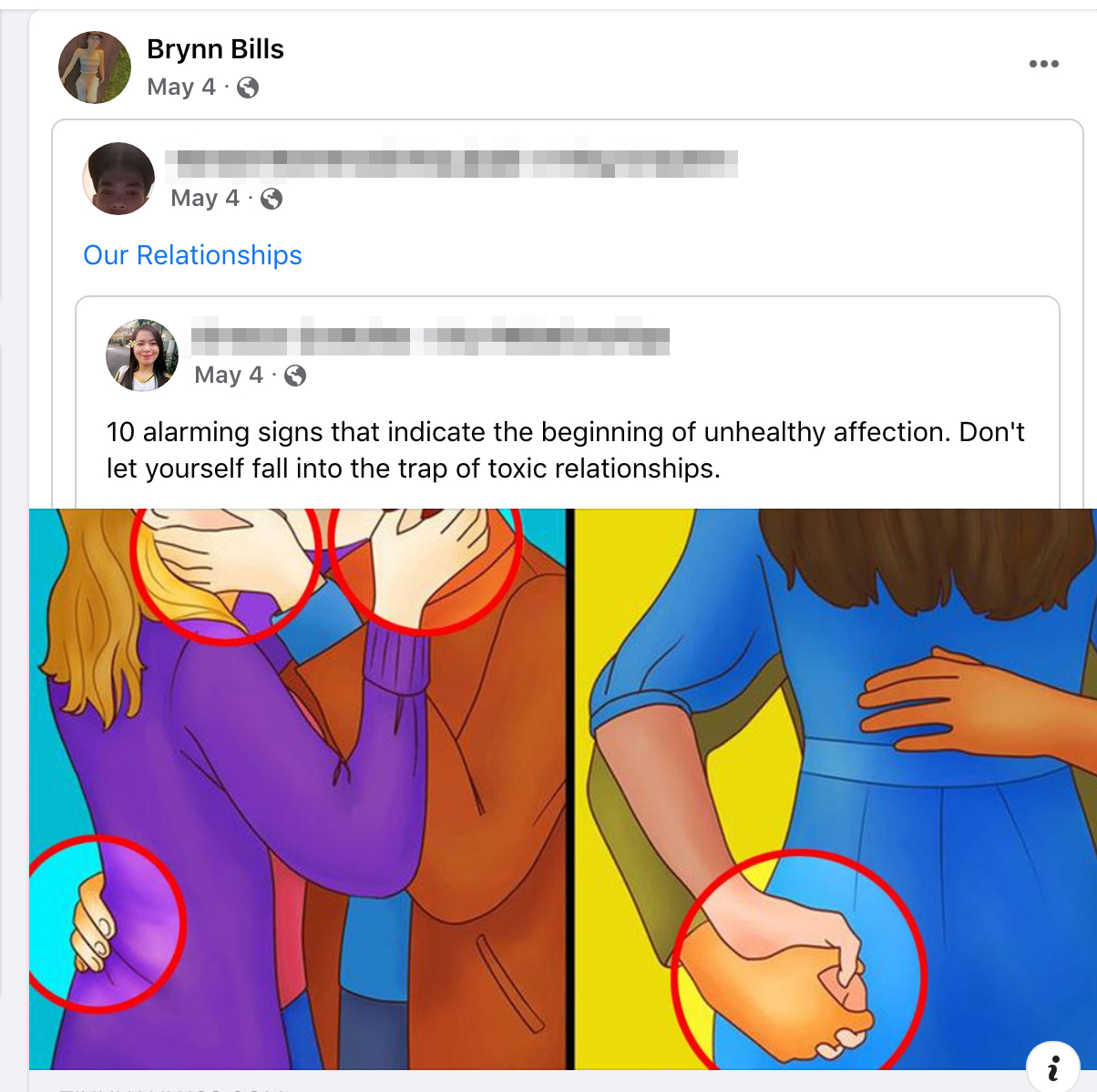 Michigan State Police announced that the search for Bills ended after they dug up remains from the backyard of a West Naylor Road home in Alpena Township.

State police said they were acting on an anonymous tip from the past weekend when they executing a search warrant at the home in connection with the case.

"Human remains were found buried on the property they were believed to be Brynn Bills based on tattoos located on the deceased body," said Michigan State Police First Lt John Grimshaw during an appearance before reporters.

The cause of death is pending both an autopsy and pathology tests.

The investigators ultimately caught a break in Bill's case and updated it from a missing to a "suspicious death" case.

“The tip led us to an area where we had seen that there was some fresh dirt and something that looked like it had been dug up recently," Grimshaw said.

"So it was easy to locate, there were several spots on the property like that, so we narrowed our search to those and that’s where we found the body.

"To find the patch of dirt, it was pretty evident, so it didn’t take long to see the locations of interest to us to look, (but) it took us a long time to find the remains and to get her out of there.”

Bills had been missing since August, and her father, Guane, put out a $20,000 reward for information that could lead to his daughter's whereabouts.

The last time anyone saw or heard from the 18-year-old was on August 1, 2021, according to a GoFundMe that has been set up.

"Our beautiful Brynn is now a beautiful angel," read the updated post from Wednesday by one of the page's organizer.

It also featured a photo of Bills with angel wings and a halo above her head.

After learning of her death, he wrote: "It's with a heavy heart I'm letting everyone know we did find brynns body yesterday around 4:30 pm.

He vowed to keep fighting to find answers.

"We are still actively seeking any information on what has transpired and we are not exactly sure of the cause of her death," according to the message.

"So if anyone has any legit information please come forward so we can bring the people that harmed my daughter to justice.

"We are not done Brynn Bills with the people who shortened your life. love you brynn with all my heart. (#justiceforbrynn)."

State police said the home where Bills' remains were found belongs to Joshua Wirgau, who has been named a "person of interest" in the case.

So far, there has been no evidence showing that Wirgau knew Bills or if they have any ties.

Grimshaw said the 34-year-old was being held at Alpena County Jail on a "separate" charge of unlawful imprisonment and felonious assault from "an incident that occurred on Monday.

“He is a person of interest, obviously," Grimshaw noted.

"He is the homeowner where there was a deceased body found on it, so he is a person of interest.

"He has an attorney."

Wirgau is listed as a sex offender dating back to a 2009 conviction for Criminal Sex Conduct.

There isn't a wealth of information known about Bills.

But according to her Instagram page, she had been in a relationship since June 17, 2021.

But she did appear to open up about grappling with many sensitive issues including toxic relationships, dealing with lies and gossips as well as her struggle to keep from becoming too hardened.

On May 1, Billis posted a photo of a lion roaring in the furry face of a meditating monkey and added the caption: "Do not let the behavior of others destroy your inner peace."

Two weeks later she wrotesome tried wisdom to herself and others: "Don't let the bastards get you down."

The following month, she posted a note about how she is hurt about feeling forced to act tough face. 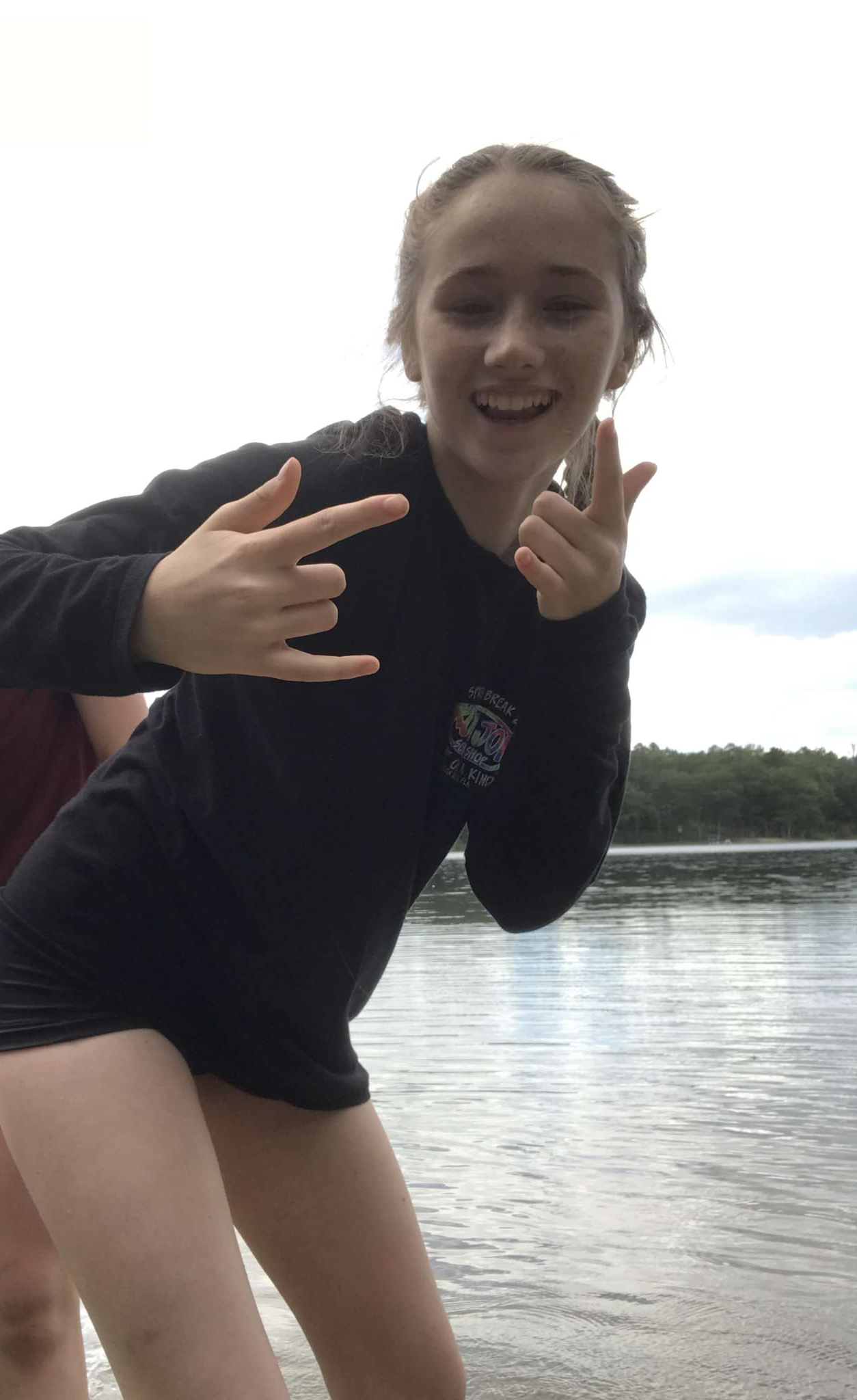 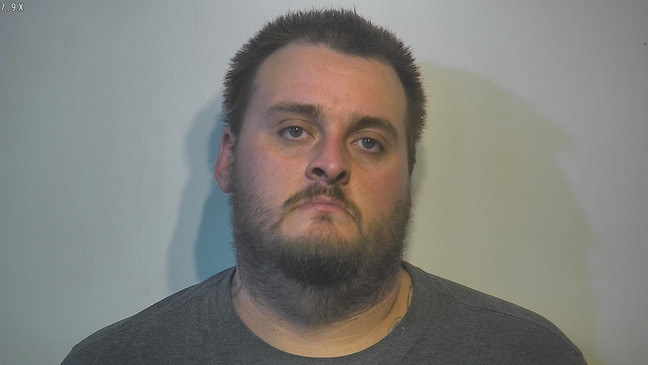