A "DISGUSTING" brute who held a teenage girl captive for years shot her with a BB gun and rubbed her face in dog poo when she defied him.

Carl Vasey, 24, forced the youngster to obey his twisted "Six Commandments" and inflicted a terrifying campaign of violence upon her if she refused. 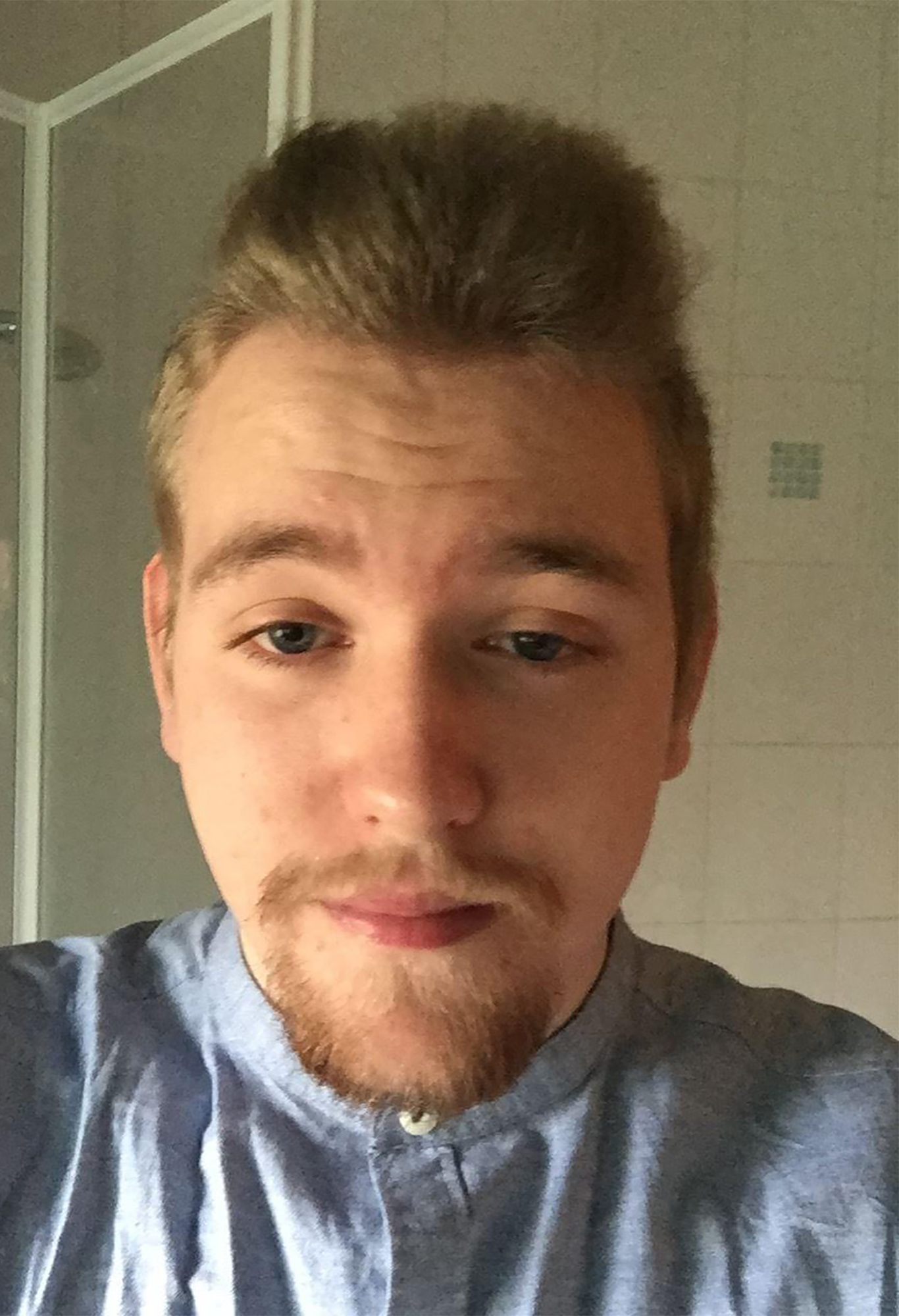 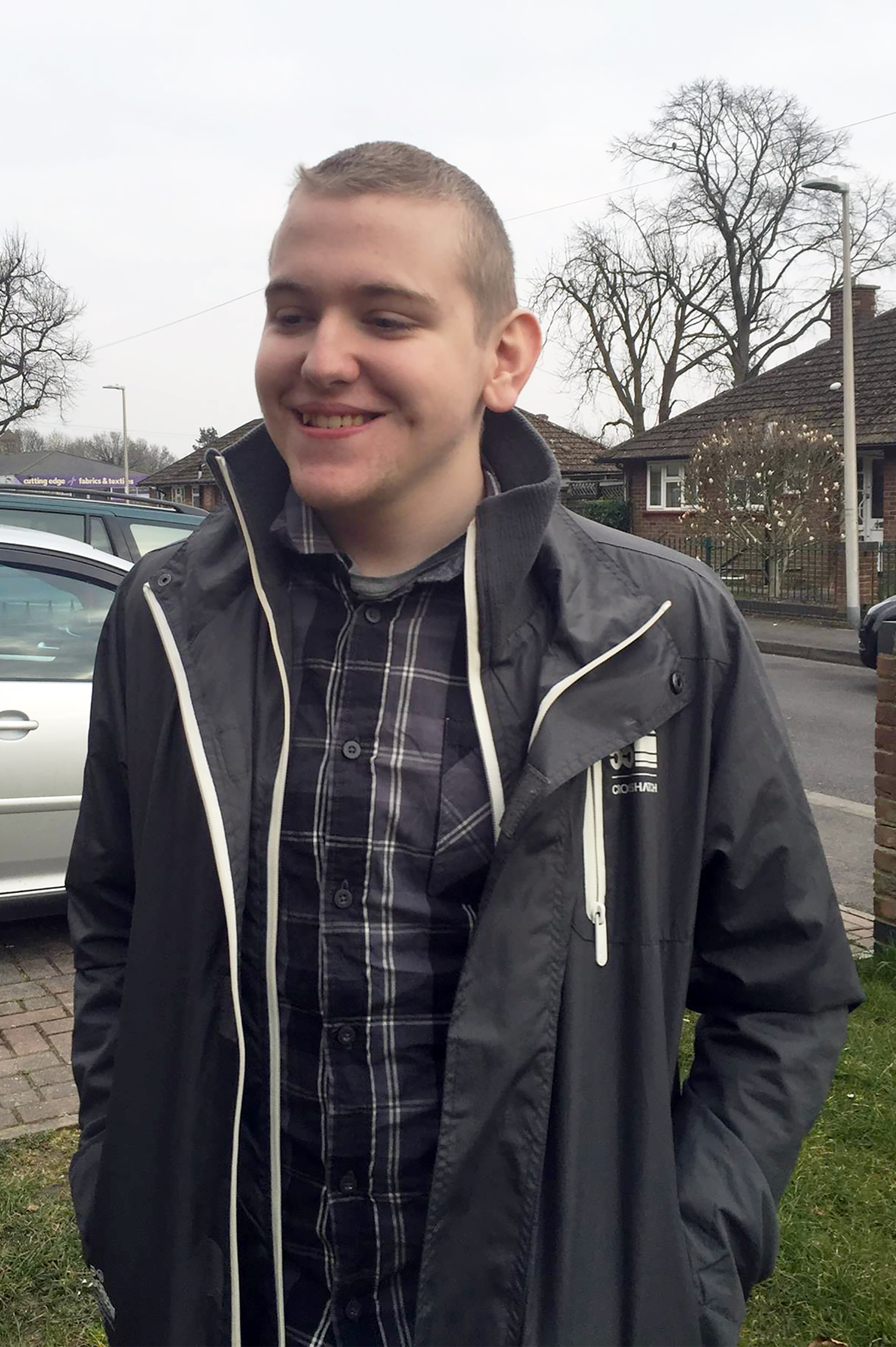 The girl had to ensure she had no chips in her nail varnish, carry out hair removal and tidy his bedroom while she was kept "prisoner" at his home in Newbury, Berks.

He was jailed at Reading Crown Court on Friday after admitting one count of coercive control, four counts of assault occasioning actual bodily harm, and an assault by beating.

During one disturbing incident, the court heard how Vasey forced her to stand against a garden shed while he cruelly shot her with automatic fire from an Airsoft pellet gun.

Prosecutor Paul Fairley said: "He told her to remove her top and told her she could choose where to get shot," after she said something he did not like.

The traumatised victim compared the experience to being stung by a swarm of bees.

On another occasion, the 24-year-old shot the teen in the arm at close range in his bedroom after he told her to hold her arm out so he could shoot it.

Vasey chillingly told her: "you’ve made me feel something so now you have to feel something," and asked afterward if she had "learned her lesson".

The sickening domestic abuse also saw Vasey force the girl into registering with a swingers website and making her watch online pornography while taking notes as "homework".

The court heard how the controlling monster commanded her to have perfect nail polish – but detested seeing her bare feet.

When he saw them, he would make her cut her feet with a pair of tweezers.

The judge heard the gruesome details of FIVE disgusting attacks on the teen, who cannot be named for legal reasons.

Vasey once pounced on her on a footpath near his family home, pushing her over before repeatedly kicking her crumpled body and face – chipping one of her teeth.

As she lay on the grass, he grabbed her head and "in an act of utter degradation and humiliation," rubbed her face in dog poo, with such force he sickeningly caused her to swallow some.

The girl later had to go to hospital with an eye infection, the court heard.

If she refused to follow his perverted "Six Commandments", the 24-year-old would whip her with a dog chain.

He dislocated her finger after throwing a remote control at her in fury, before beginning a vicious assault in the kitchen of his home.

The brave victim finally found the strength to leave Vasey's coercive clutches on March 17 last year and filed a police report against the sadist.

Cops raided his home and seized a string of evidence, but he initially denied all the allegations except for one punch when he was interviewed by police.

He instead outrageously claimed the girl was manipulative and that he was submissive.

But he later admitted enforcing his sinister regime on the youngster to a mental health practitioner, having allegedly attempted to hang himself, the court heard.

Vasey described himself as "disgusting" in court as the judge adjourned his sentencing hearing and revoked his bail.

Talking directly to the defendant, Judge Paul Dugdale said: "The facts that I have heard are very troubling and cause me a lot of concern both in relation to the risk you pose to other people and to yourself.

"It is utterly horrific and I do not use that word often in court. It is rather emotional but that is what it is.

"Right now I do not think it is safe to have you on bail so I am revoking it. In a way, when you are facing a prison sentence, it is best to get on with it.

Hanging around when you know you are going back to prison causes all sort of anxieties. It is a cruel to be kind thing."

Vasey will be sentenced next month on October 15. 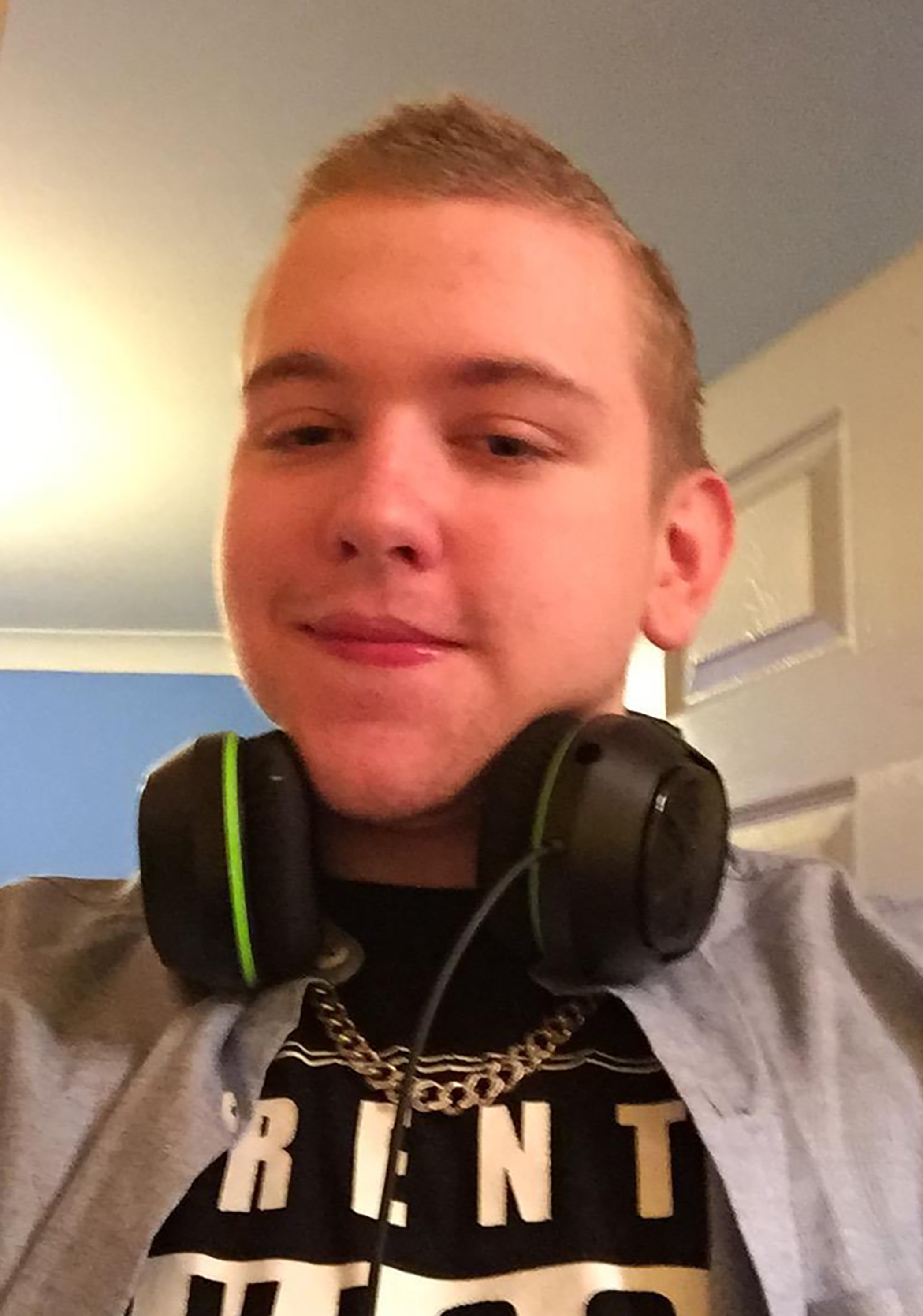