THE family of a man who was allegedly stomped to death by a stranger has called for the accused killer to be charged with murder.

Isaiah Molina, 20, is accused of randomly attacking Brett Rabb, 52, while filming the incident at a Montrose park in Houston last month. He reportedly beat the victim unconscious and later uploaded the footage online. 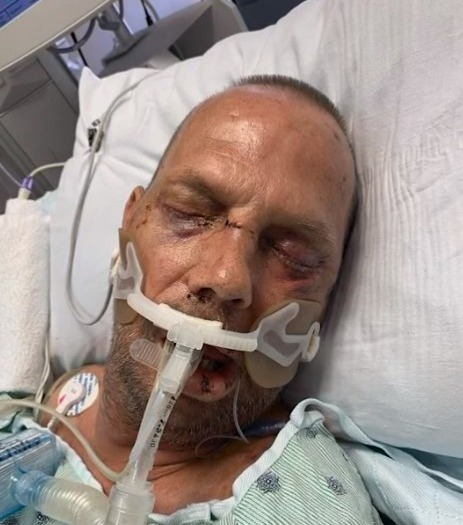 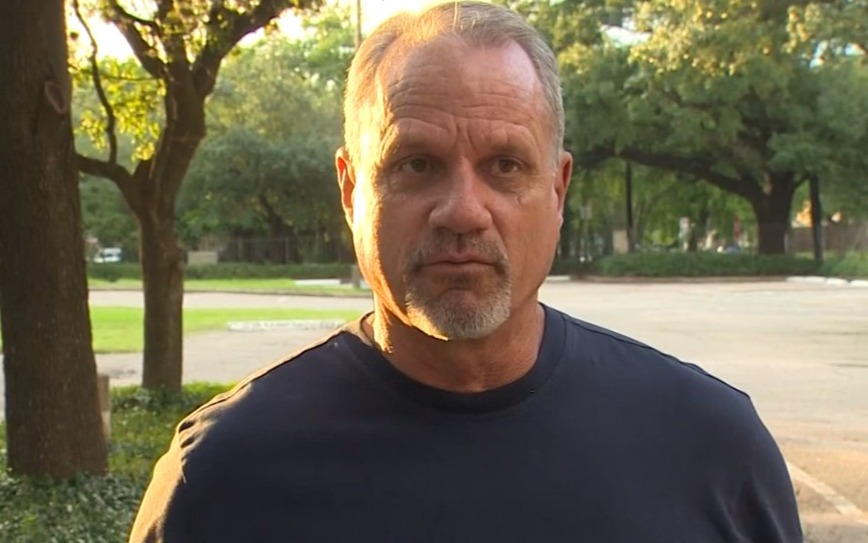 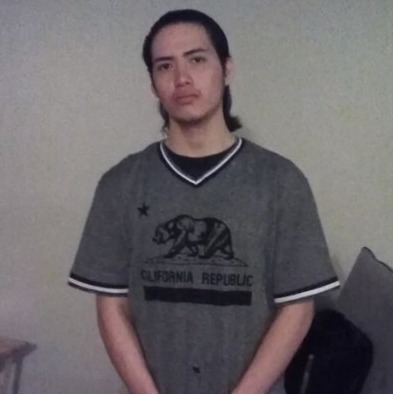 Molina was charged with assault causing serious bodily injury before Brett, from Houston, was removed from life support and died a few days later.

Molina remains in custody as police investigate the case to determine how to proceed.

The victim's family wants Molina to be charged with murder. 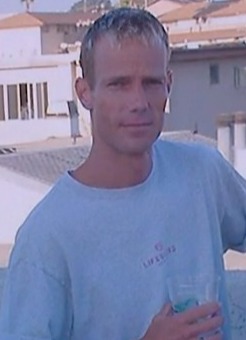 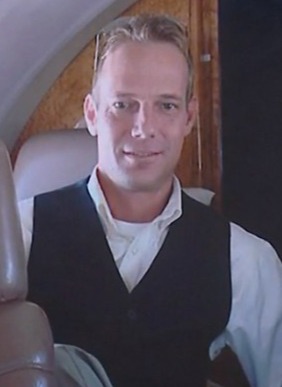 KHOU reports that Kiko Rabb said his late brother "was at the park, sitting on a park bench" when a man "just went up and attacked him".

"My brother…sustained a major brain injury. And also due to kicking him in the neck, he had a ruptured artery that broke and created a clot that went to his brain," Kiko said.

"I hope (the person responsible for my brother's death) is prosecuted to the fullest extent of the law and I hope he never sees another day outside."

Kiko told of how another of his brothers looked up Molina after he was arrested – and found the clip of Rabb being fatally attacked on the suspect's Facebook page.

The grieving sibling told the media out that the footage was "extremely hard to look at".

Brett, who worked as a clinical psychotherapist, appeared on TV in 2018 to discuss a spate of robberies targeting gay men using dating app Jack’d.

He said hearing of another victim’s experience had put him off using such apps to meet people.

Police have yet to comment on a possible motive for the deadly attack.