A RUNNER has reportedly died after running a half marathon in New York City as competitors race in 76 degree heat.

A journalist said on Twitter that the runner collapsed at the finish line. 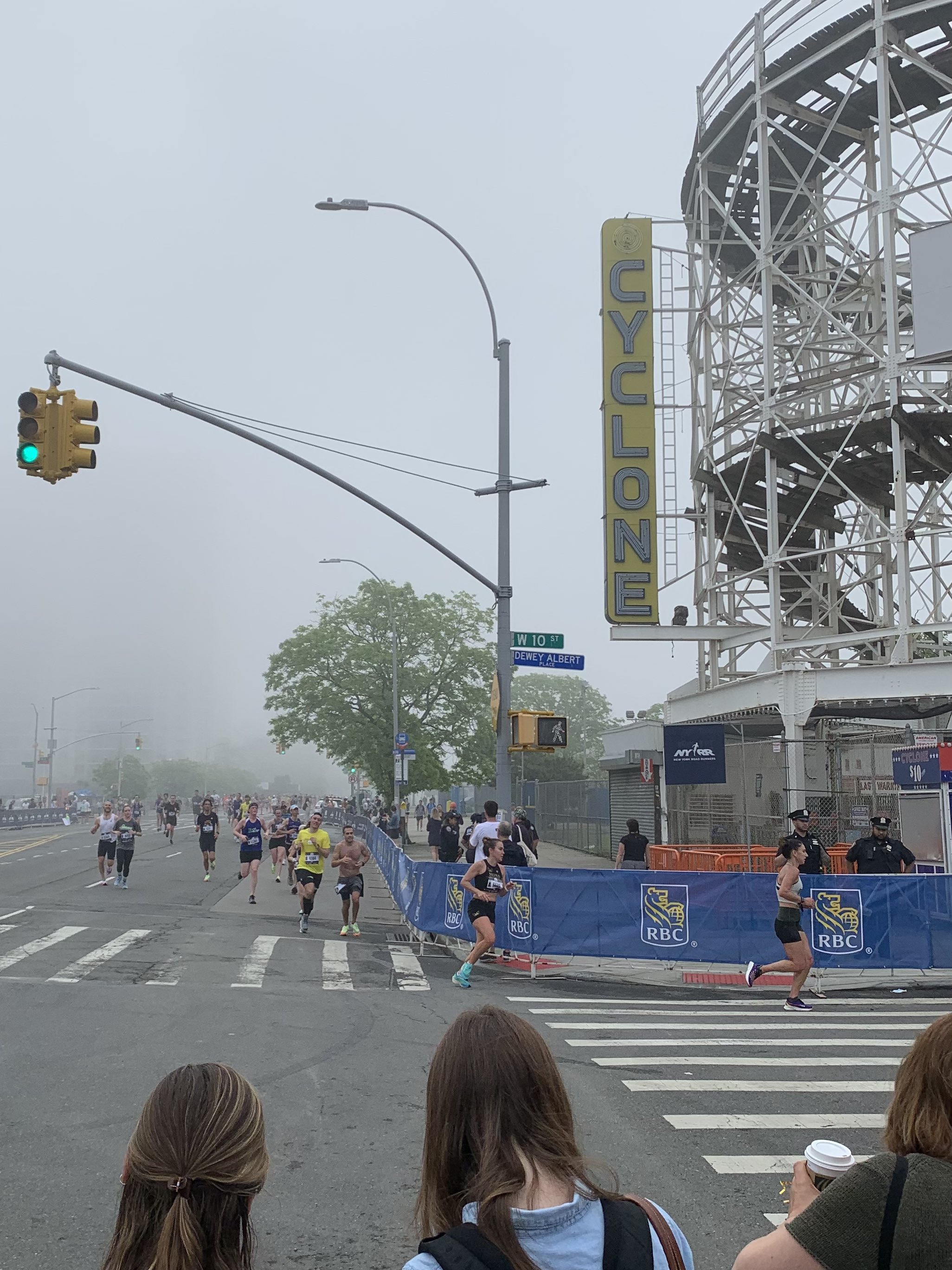 "A runner died after collapsing at the finish line during the @nyrr Brooklyn Half, @FDNY said," said Myles Miller.

"The second runner to die during the race since 2014."

The cause of death of the runner is not clear at this time.

NBC4 reported that at least seven runners are being treated for various injuries, according to the fire department.

Three people had critical injuries while three others were in stable condition, officials said.

All six were taken to the hospital.

The runner who died was taken to Coney Island Hospital where he was pronounced dead, NBC4 reported.

The US Sun reached out to the NYFD for confirmation regarding this event.