The health secretary said it's "common sense" to put on a face covering and people should obey instructions from travel providers. 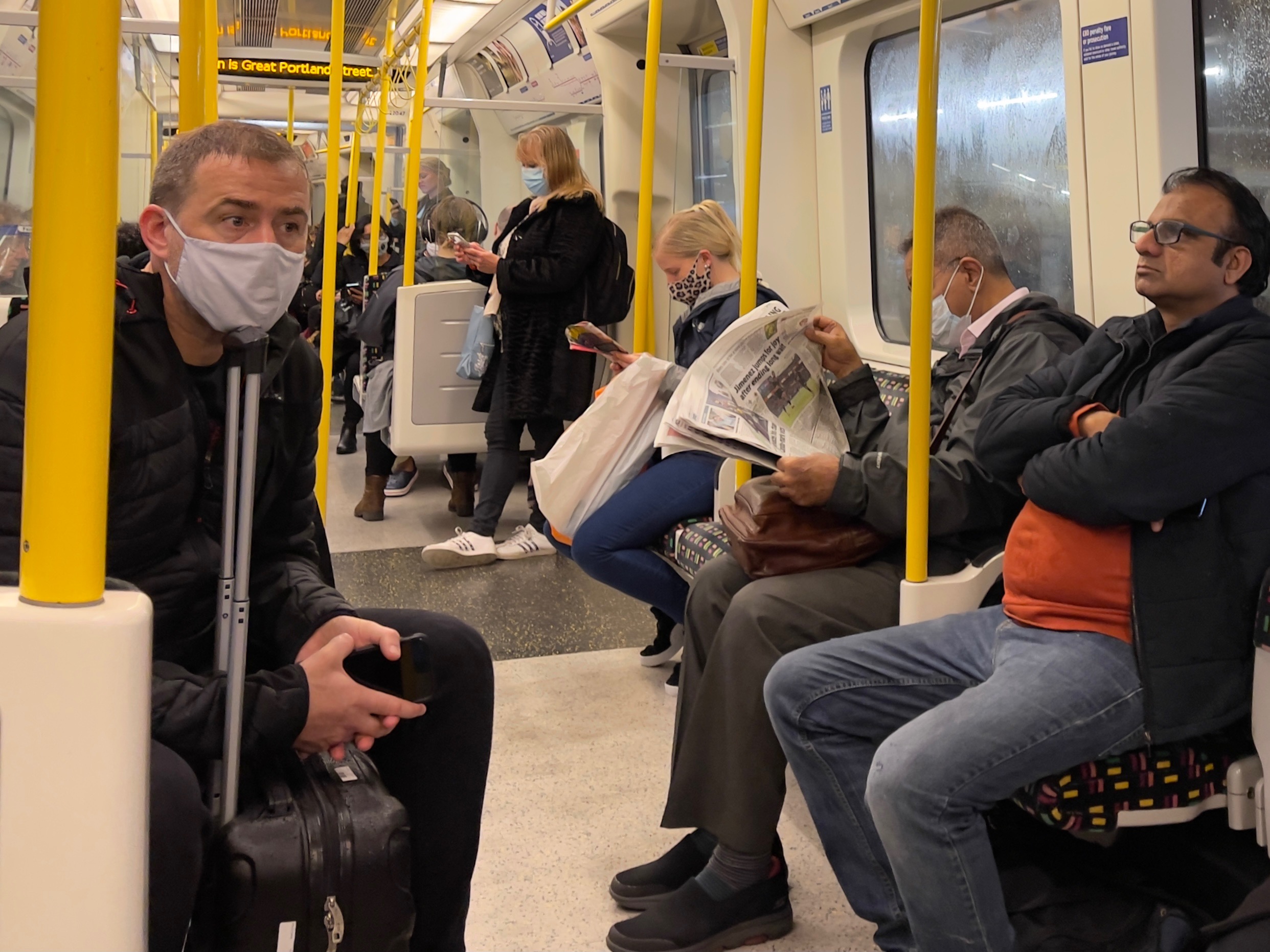 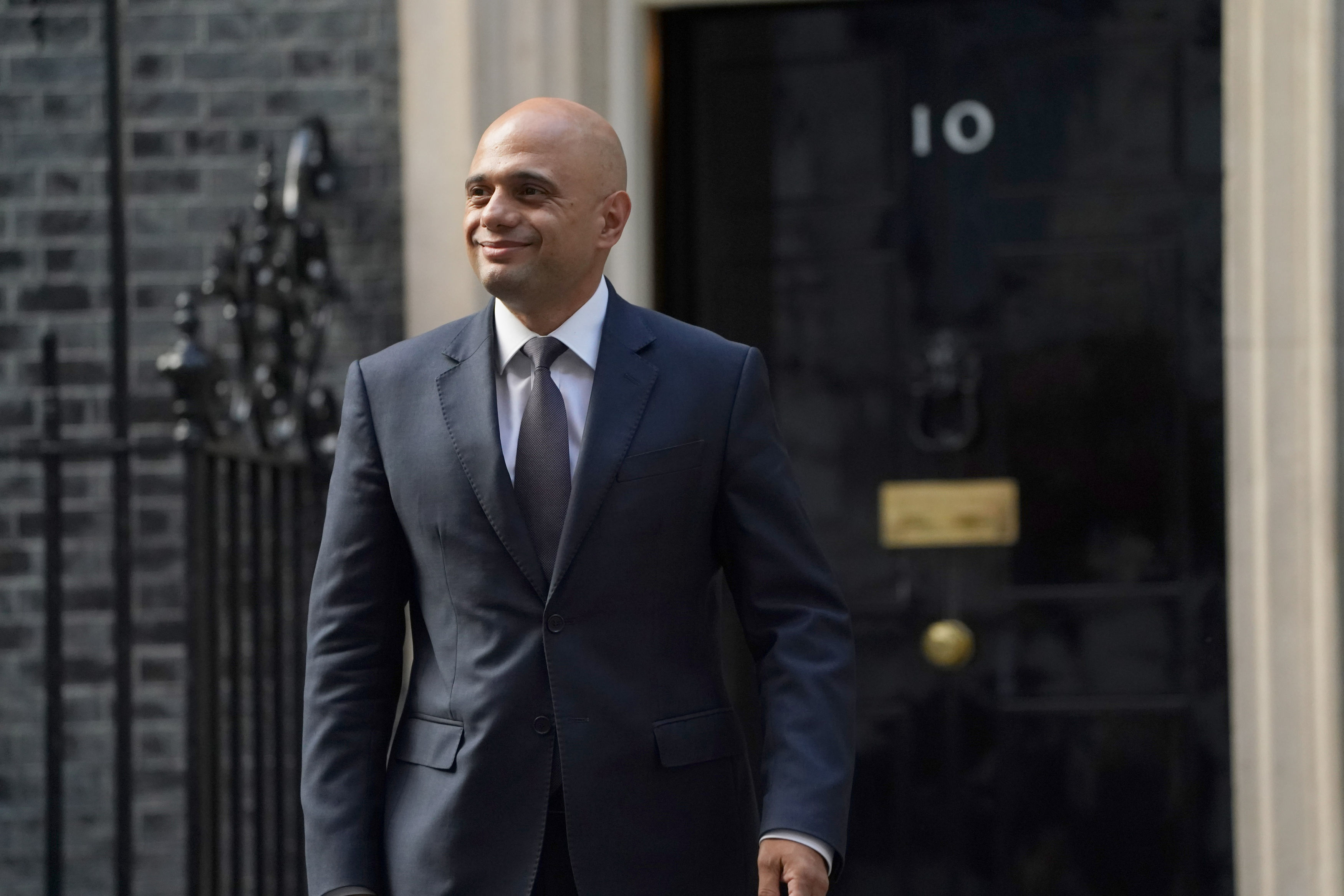 His remarks came as it emerged fewer than a fifth of passengers on the London Underground now wear one for every journey.

The legal requirement to use masks was ditched when Boris Johnson pressed ahead with Freedom Day on July 21.

But transport providers can still demand that customers wear them as a condition of being allowed aboard.

Transport for London insists that people cover up in its stations and aboard trains or risk being refused service.

Some rail companies also ask passengers to put on masks when services are particularly crowded.

Mr Javid said he "certainly would" wear a mask on the Tube and people should "respect" policies set down by providers.

He told the Evening Standard: "It’s actually common sense. The pandemic has not ended.

“We are in a much, much better place than we were before, the vaccines are working.

“But there is still Covid around and if you are in a crowded place like the Tube, rush hour, it’s absolutely sensible to wear a mask.”

Between July 25 and August 21 – the month after Freedom Day – a whopping 82% of tube riders wore masks on every trip.

But the latest figures for August 22 to September 18 show their usage has collapsed to just 18.77%.

Mandatory mask wearing could return this winter if Boris Johnson is forced to activate his "Plan B" to tackle rising infections.

Scientists have suggested reintroducing face coverings in crowded public settings would be one of the easiest ways to tackle a new wave.

Working from home may also be brought back if vaccinations and testing alone aren't enough to keep pressure off the NHS.

Professor Linda Bauld, a public health expert from the University of Edinburgh, said she would be "surprised" if many restrictions return.

But she added: "I think the first step for the Prime Minister probably will be to say if things do deteriorate there will be guidance.

"For example, mandatory face coverings might come back in more settings although they are still required in many places."

Chaand Nagpaul, boss of the British Medical Association, has called for the return of masks this winter.

He said: “The vaccination programme on its own is not showing itself to be sufficient.

"I very much hope the government will think seriously about reintroducing mandatory face masks and other infection control measures."