A British woman has escaped the death penalty as she went on trial for fatally stabbing her husband in Malaysia today.

Samantha Jones, 51, had been facing death by hanging after she was charged with murdering husband John Jones, 63, at their home on the island of Langkawi in 2018.

But a judge ruled that she was instead guilty of the lesser charge of ‘culpable homicide without intent’ after hearing how she had suffered years of abuse.

The charge – akin to manslaughter – carries a maximum penalty of 10 years in jail.

Jones, who broke down in tears as the verdict was read out, is due to be sentenced on that charge later today. 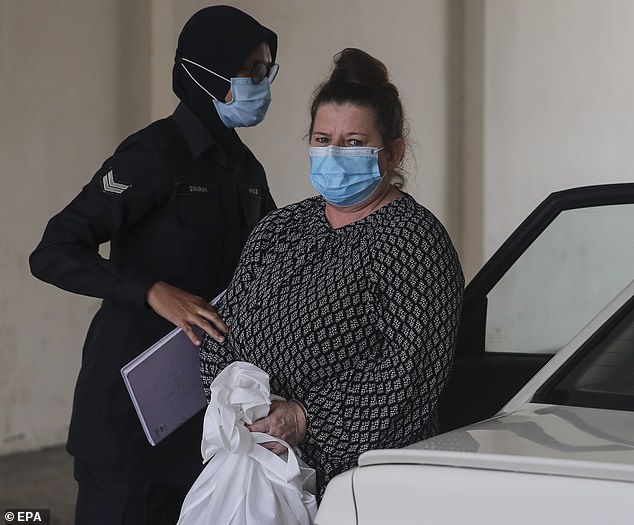 Samantha Jones, 51, from Somerset, dodged the death penalty as she went on trial in Malaysia on Monday (pictured) as a judge ruled she was not guilty of murder 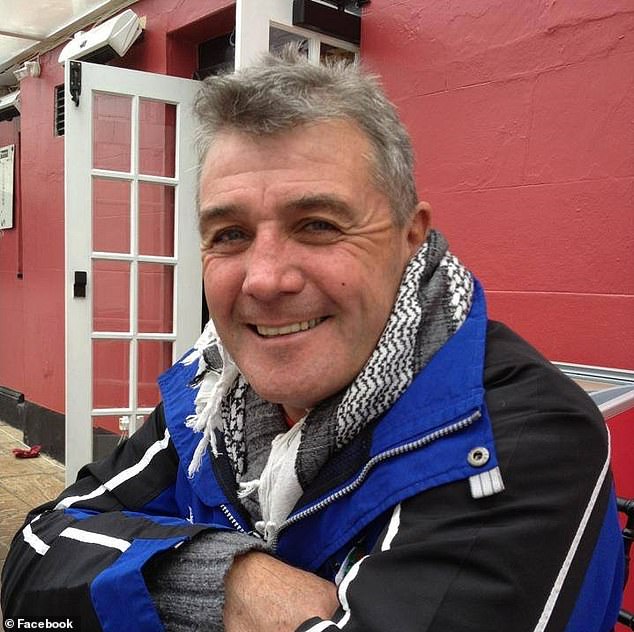 Jones was instead found guilty of ‘culpable homicide without intent’ for stabbing husband John Jones, 63 (pictured), to death in 2018

Arriving at court for the first day of her trial while wearing a mask and handcuffs, Jones had insisted: ‘I loved that man.’

Jones, a former insurance clerk, and John, a retired fireman, moved to Malaysia 13 years ago from Somerset after falling in love with the country on a holiday in 2002.

But she claims their ‘new life’ quickly turned into ‘hell in paradise’ as John – a father-of-two and grandfather-of-four – drank heavily and physically abused her. 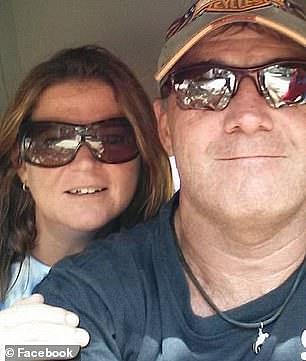 Jones says she reported John twice to the police in the UK before they moved for abusing her, but felt unable to go to police in Malaysia because the subject is ‘taboo’.

Lawyer Sangeet Kaur Deo says Jones had suffered a broken jaw during one beating, and feared that John would kill her one day.

Friends in the area have previously claimed that John banned her from talking to other men and even attacked her with a sword on one occasion.

On the day of the killing – October 18, 2018 – John had been out all day drinking with his ex-pat friends when he returned home and an argument broke out.

She claims she was punched in the face and kicked in the stomach before grabbing a knife in self defence, as John goaded her to stab him.

Jones says she ran to the bathroom clutching the knife, before stabbing John in the chest as he renewed his attack on her – with the knife piercing his liver. 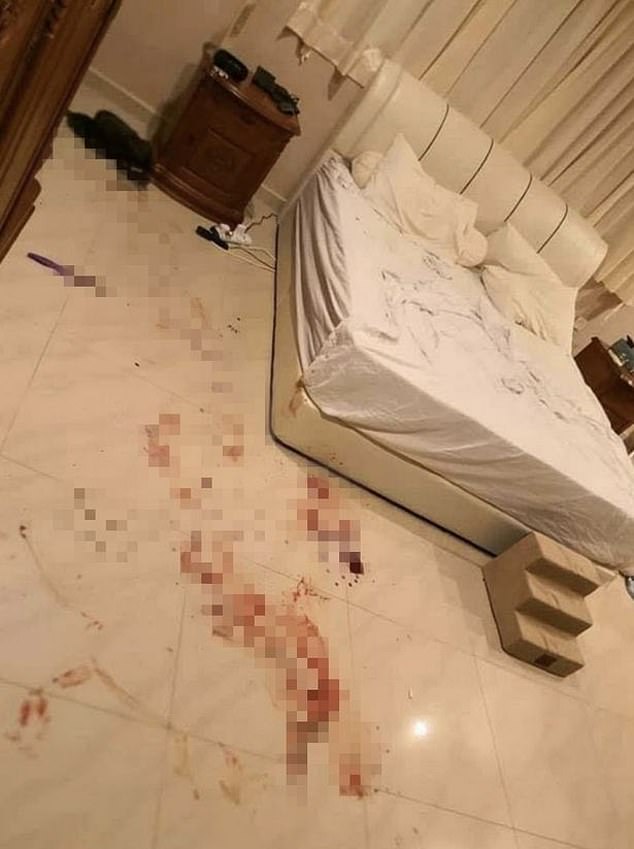 Jones said she stabbed her husband (scene, pictured) after he returned from an all-day drinking session with friends and became abusive – hitting her in the face and stomach 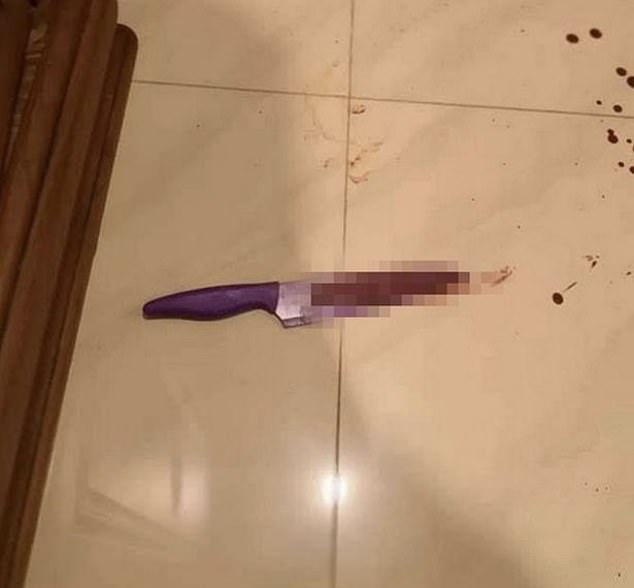 Jones says she grabbed a knife (pictured) to protect herself, then plunged it into her husband’s chest as he goaded her to attack him

She then ran to a neighbour to call for help, but by the time an ambulance arrived, John had bled to death.

She was arrested and charged with murder, and has been languishing in jail on the island since then.

During early court hearings, she appeared barefoot and with matted hair. On Monday she appeared more composed – with her hair tied up and a mask on.

Speaking ahead of the trial, Deo told The Mirror: ‘The one thing she wants everyone to know is she really loved this man.

‘He had a lot of problems and she was standing by him and working it through.

‘She never imagined anything like this could ever happen. She’s lost her husband and home. She is still grieving, it has been a traumatic experience.

‘We are of the view the facts of the case do not support a murder charge.’ 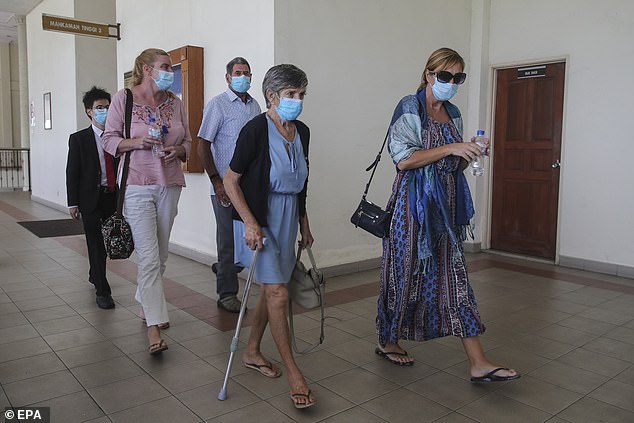