The firm said in a statement its flights would continue to operate using alternative routes, adding the decision was in line with guidance issued by the US Federal Aviation Administration.

This follows announcements by other airlines including KLM and Qantas, to do the same, all citing safety fears.

Iran chillingly claimed today that it could have shot down a US military plane carrying 35 people — but chose not to.

BA’s flights will avoid the Strait of Hormuz – a vital trade route for oil transportation in the Gulf and fringes Iran’s southern border. 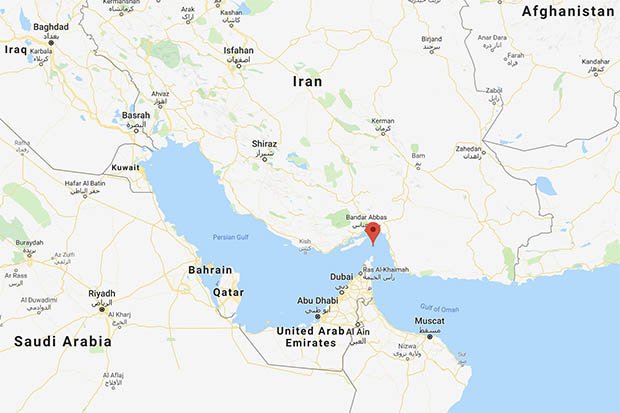 Iran claims it was a defensive move from inside its own territory, and said “our airspace is our red line”, but the US said the drone was operating above “international territory”.

Tensions between the nations have been boiling since the US imposed sanctions against Iran, crippling its ability to trade oil.

Last month, Trump promised “severe consequences” against the UK and other EU nations if they continue to trade with Iran.

A senior British admiral warned that the US “would need a million men” to wage war and obliterate the regime in Iran.