A POLICE force has been blasted over Britain's biggest child sex abuse scandal – but not a single cop has been sacked over blunders that left kids in the clutches of a ruthless grooming gang.

A report by the policing watchdog into the Rotherham abuse scandal found officers failed to take decisive action even when a child was found in a bedroom with a suspected paedophile. 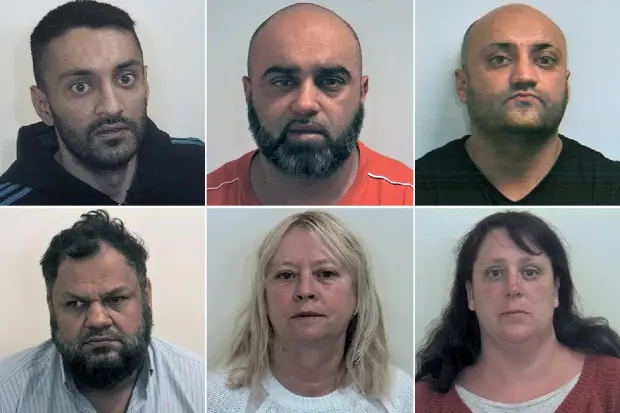 Kids aged 12 were deemed to have "consented" to sexual acts and victims were described by a detective sergeant as "worldly wise, not meek and mild."

The force was "simply not equipped" to deal with the widescale abuse of hundreds of vulnerable girls, the probe found.

Yet the worst punishment meted out to police officers found to have
committed misconduct were written warnings and "words of advice."

Read more on the scandal 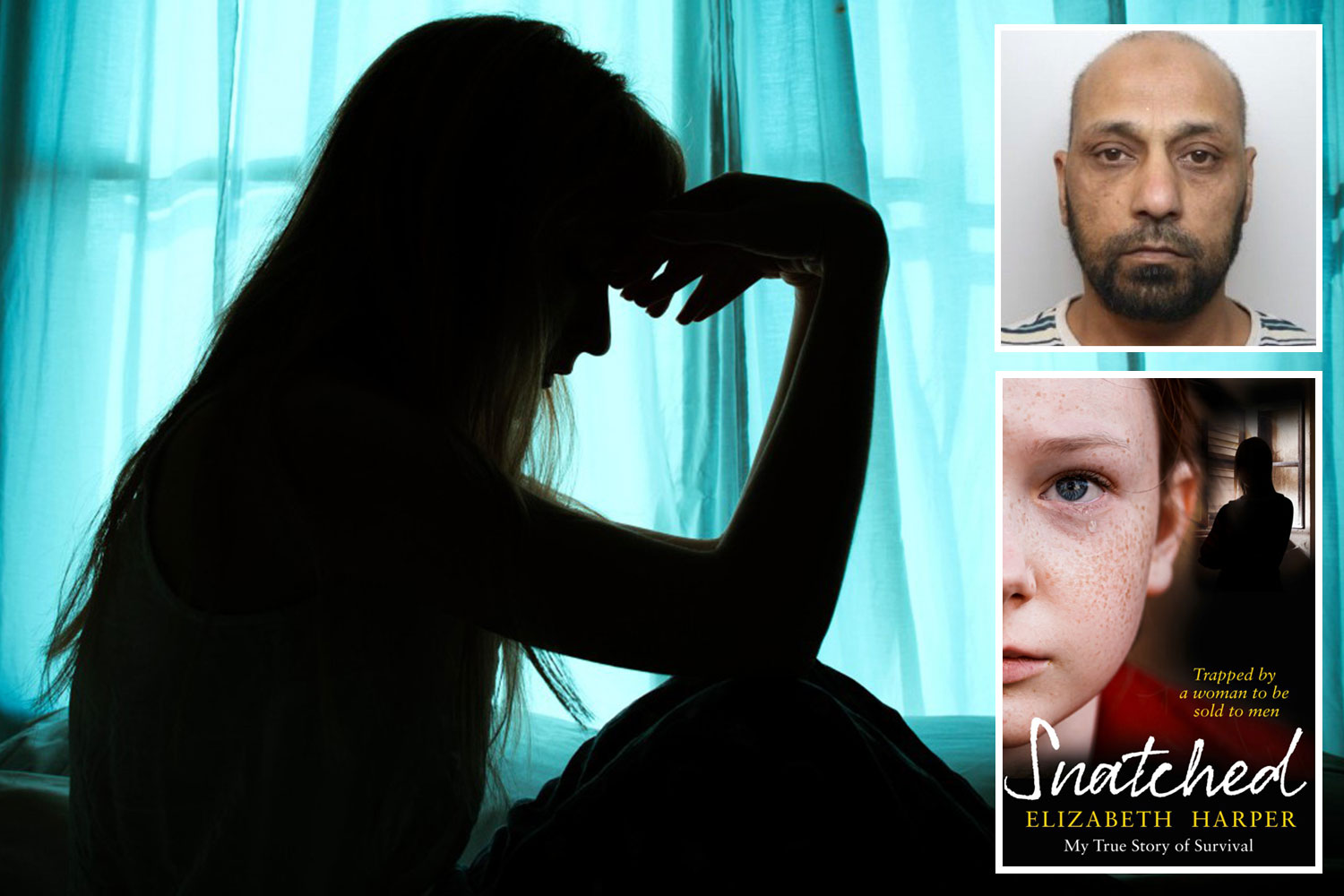 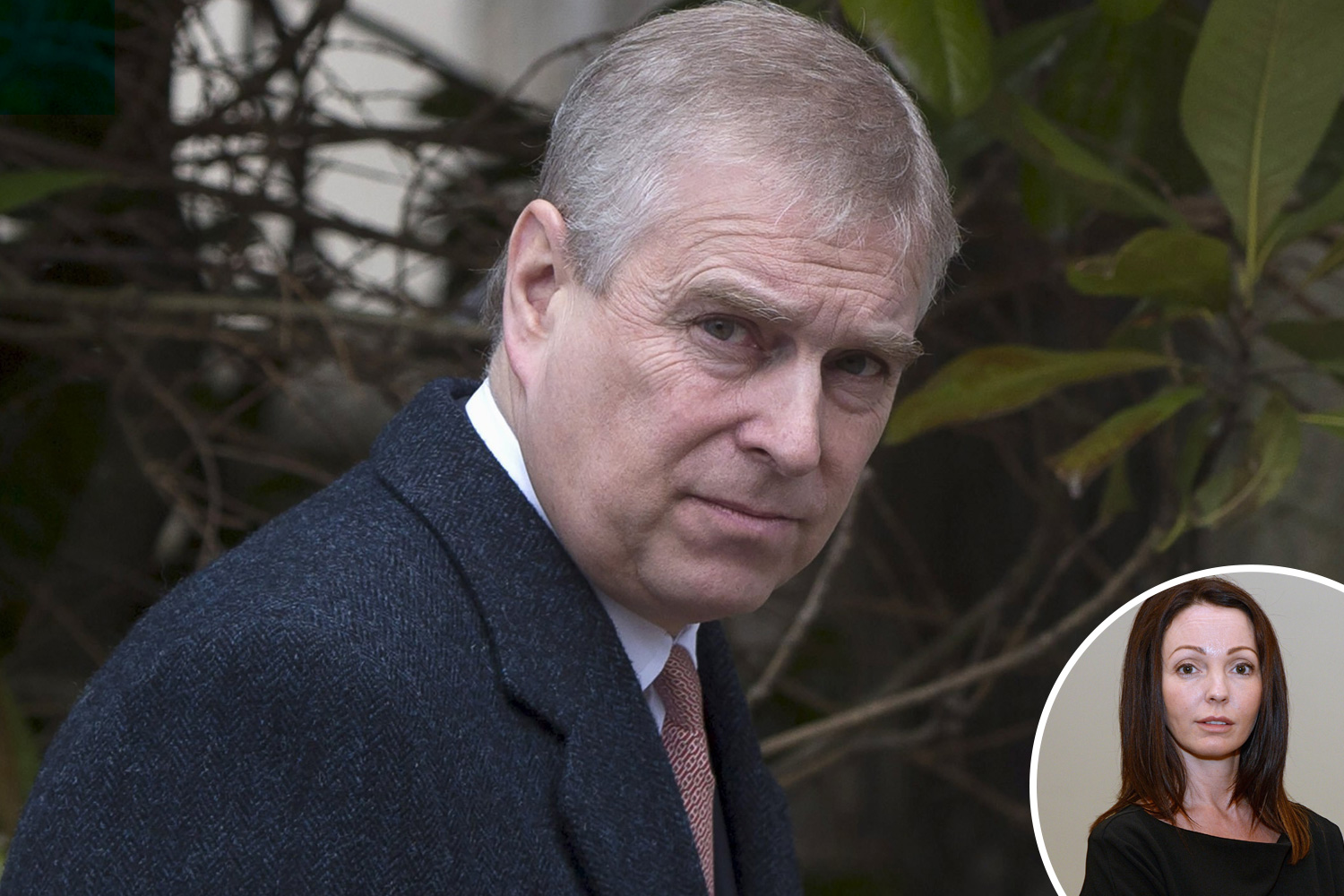 Among these was brave Sammy Woodhouse who waived her anonymity to blow the whistle on the grooming gang and police failures.

Sammy, who was just 15 when she gave birth to drug-dealing monster Arshid Hussain’s son, still believes the system is letting victims down.

The new report by the Independent Office for Police Conduct has found officers were under-trained and some turned a blind eye.

Police officers were found to have committed gross misconduct on six occasions but only two went to disciplinary hearings – three of the officers had retired and South Yorkshire Police were unable to
identify the other.

In some cases officers were found to have simply breached professional standards and were given "words of advice" by their managers.

The IOPC report found a catalogue of shocking failures by South
Yorkshire officers.

Among the 43 proven blunders uncovered by the IOPC's Operation Linden were:

One officer told a survivor’s father that she might ‘learn her lesson’ after a suspected rape had happened.

There was police inaction following concerns, in 2008, a girl was being sexually exploited and had been raped.

One young victim who had been found after going missing was taken to a police station but instead of being cared for she was locked in a small room.

Victims were interviewed by the IOPC.

One of them said: "‘No matter what bad experience I was going through, there was never any concern for me as a child.

"I don’t recall a single time when the police treated me like I was a vulnerable child. Looking back, I now realise they had ‘adult expectations’ from children regardless of a child’s age.

"I was age 13 and I was told more than a dozen times I was responsible for my ‘behaviour’ for being sexually abused and exploited by several grown men."

Another said simply: "We was treated like we didn't matter."

The IOPC said their investigation had been thorough.

A spokesman for the organisation said: "The report includes findings and summaries from 91 investigations started between 2014 and 2018, the last of which was completed in 2020. They cover 265 separate allegations made by 51 complainants, 44 of whom were survivors of abuse and exploitation.

"In many cases, officers had retired and, due to legislation in place at the time, could not face disciplinary proceedings.

"However, five of these officers received sanctions ranging from management action up to a final written warning. A sixth faced a misconduct hearing arranged by the force earlier this year and the case was found not proven by the independent panel.

"Of the 164 allegations we looked into where an officer’s conduct was not under investigation, we upheld 43 complaints."

He said: “This has been an extremely complex and challenging piece of work, made more difficult by the fact some of these incidents took
place more than two decades ago. However, we were determined to
investigate thoroughly and leave no stone unturned.

“Policing has changed considerably – both nationally and in South
Yorkshire – since the period we looked at and a great deal of work has
been done to address the issues of the past.

"Organisations across Rotherham and South Yorkshire have taken
important steps to improve how they work together to protect children and young people. However, there is still more to do.

“Our report shows how South Yorkshire Police failed to protect
vulnerable children and young people. Like other agencies in Rotherham at that time, it was simply not equipped to deal with the abuse and organised grooming of young girls on the scale we encountered.

“We are encouraged by the progress made to address the recommendations we made last year to ensure policing learns from this.

"The challenge now is to ensure that, as this type of offending continues to evolve, police forces continue to adapt so they are never again caught unprepared.”

He praised the victims for their "incredible bravery" in helping with the probe into police failings.

Rotherham Council has previously been lambasted for its part in
failing the victims.

In January 2015, the Casey report concluded that the council had a
bullying, sexist culture of covering up information and silencing whistleblowers, and was "not fit for purpose".

In February 2015 the government replaced the council's elected
officers with a team of five commissioners.

A total of 19 men and two women were convicted in 2016 and 2017 of
sexual offences in the town dating back to the late 1980s, with one of
the ringleaders, Arshid Hussain, jailed for 35 years. 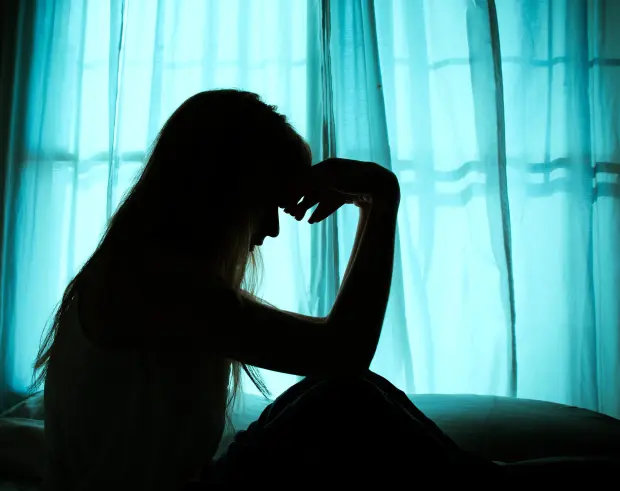 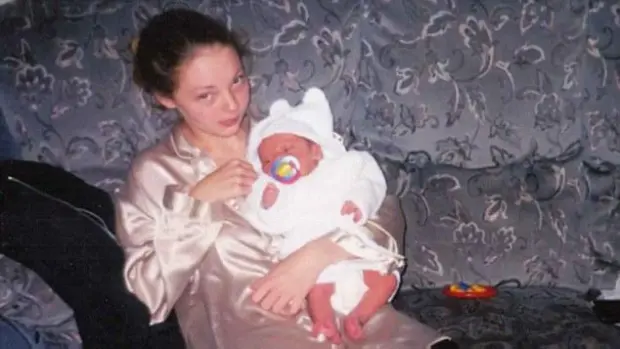 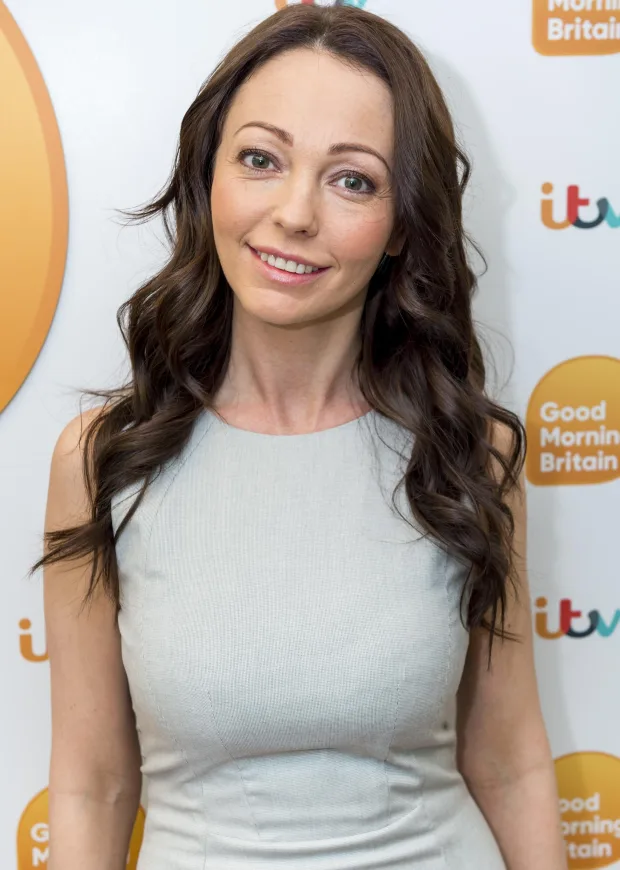