BORIS Johnson last night warned Brussels hardliners they will only "harm themselves" with their daft plot to shut out British films and shows from European tellies.

The PM's key ally Lord Frost slammed the barmy plans which could see viewers on the continent deprived of series like The Crown and Peaky Blinders. 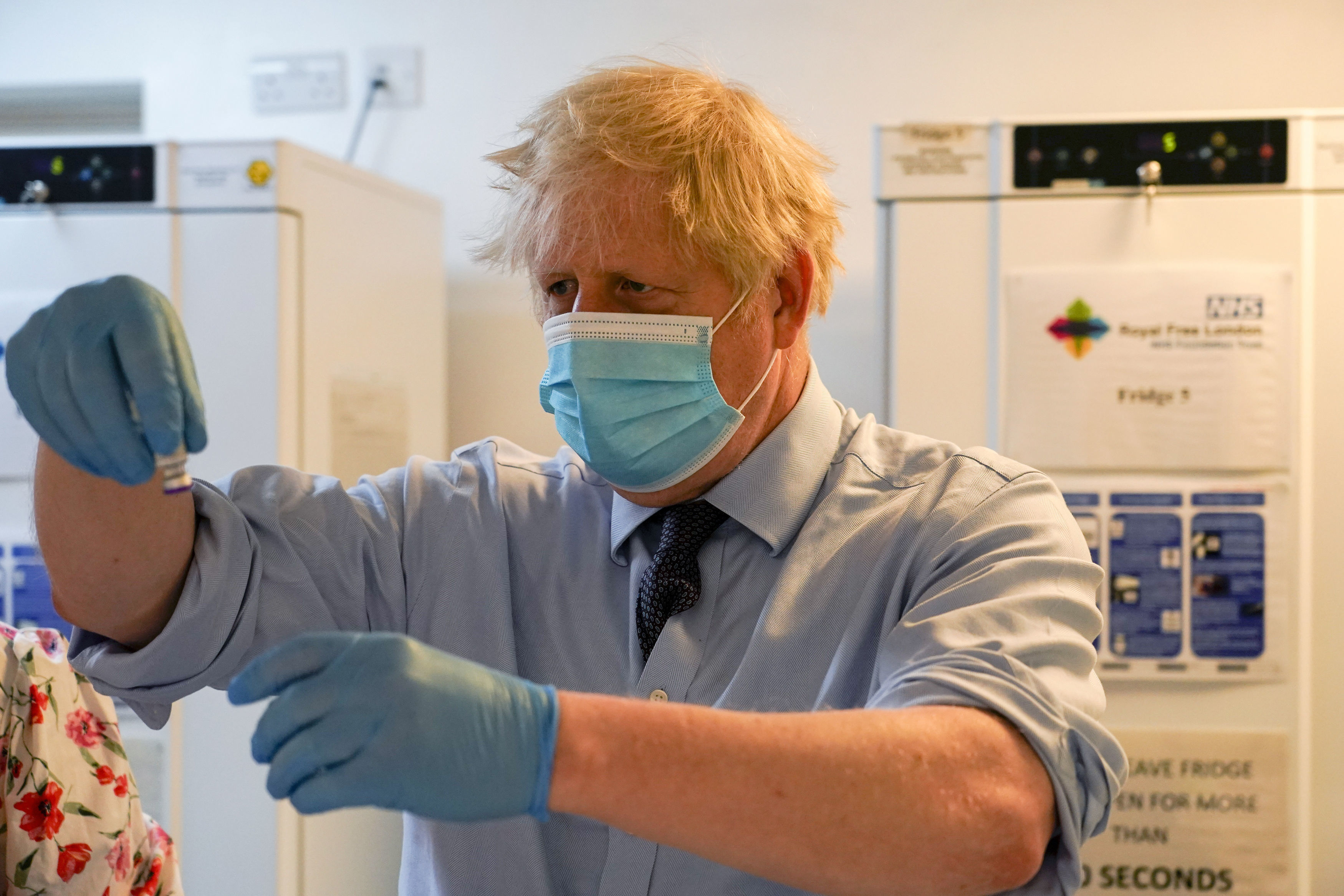 And as the backlash grew even eurocrats tried to distance themselves from the potty proposals championed by Paris.

The bloc has claimed the "disproportionate" number of British shows on streaming services threatens its "cultural diversity".

It is now floating plans to strip UK-produced TV and film of prized "European works" status to squeeze it out.

Brexit Minister Lord Frost fumed: "If the EU choose to harm themselves and their viewers by excluding some categories of UK content we can’t stop them.

"But I’m sure good sense will prevail and we won’t be in that position."

He also revealed France wrecked hopes Britain and other EU states had of agreeing a TV and film pact in the Brexit trade deal.

No 10's proposals were welcomed by some capitals but Paris' opposition meant there was never "a realistic chance" of agreement.

Mr Macron is leading the drive to lock out British content with Austria, Greece, Italy and Spain all rowing in behind him.

But their plans are set to be opposed by less protectionist nations like Germany, Sweden, and the Netherlands. 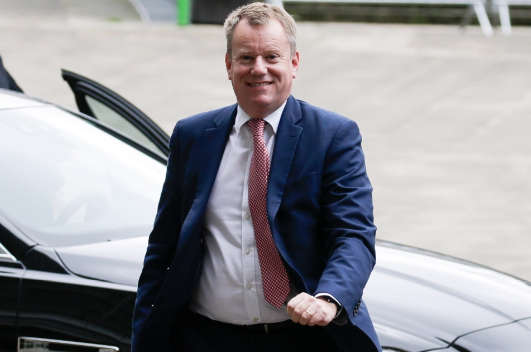 Brussels red tape says providers like Netflix and Amazon Prime must ensure 30% of their catalogue is classified as "European content".

Last year 22% of on demand films and TV came from EU countries and 8% from the UK according to the European Audiovisual Observatory.

Most of the remaining 70% is made up by hit shows and movies from the US.