THE verdict should have meant closure for Pierre Baudy, whose mother was murdered 23 years ago – but his fight for justice is far from over. 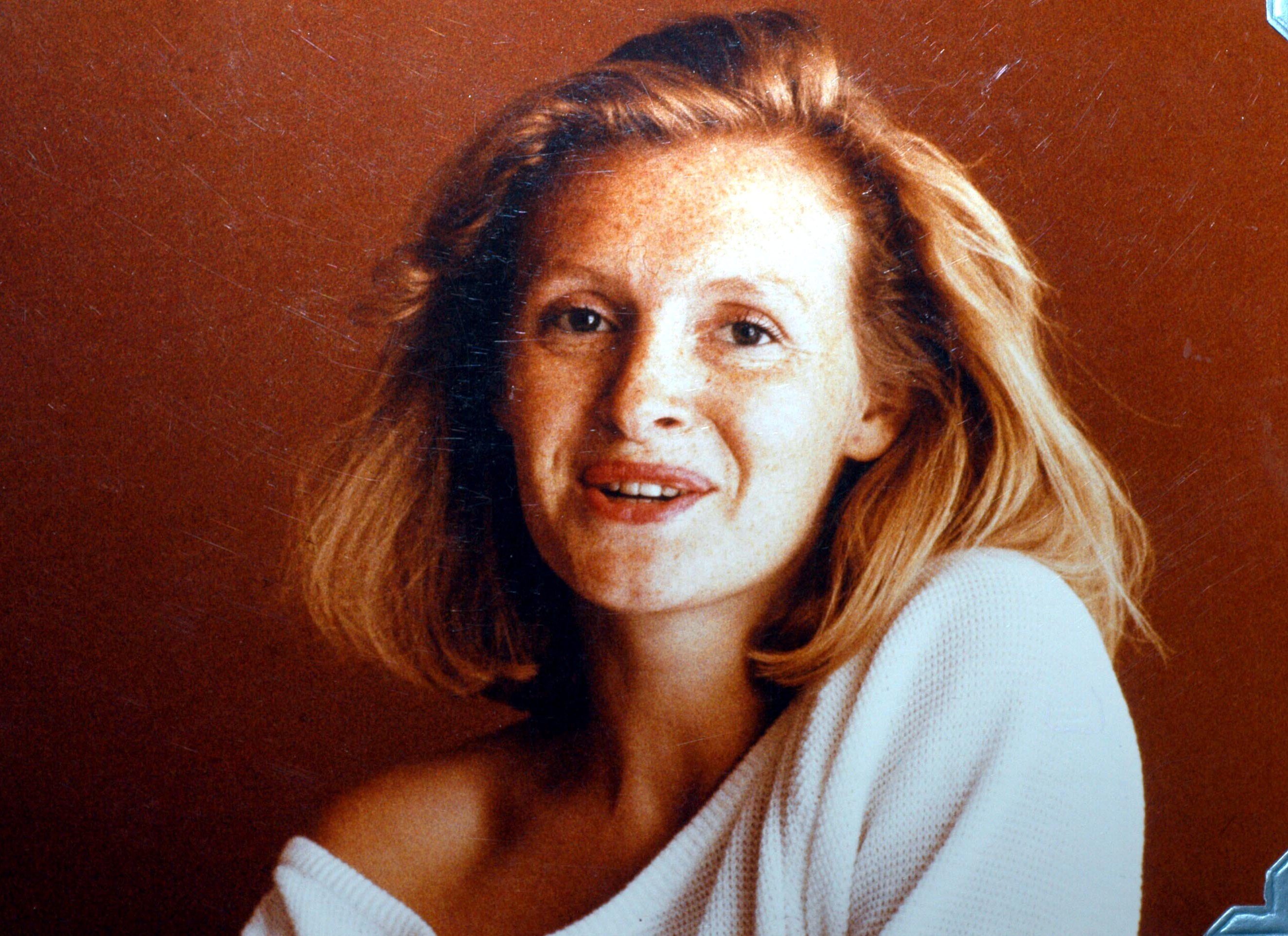 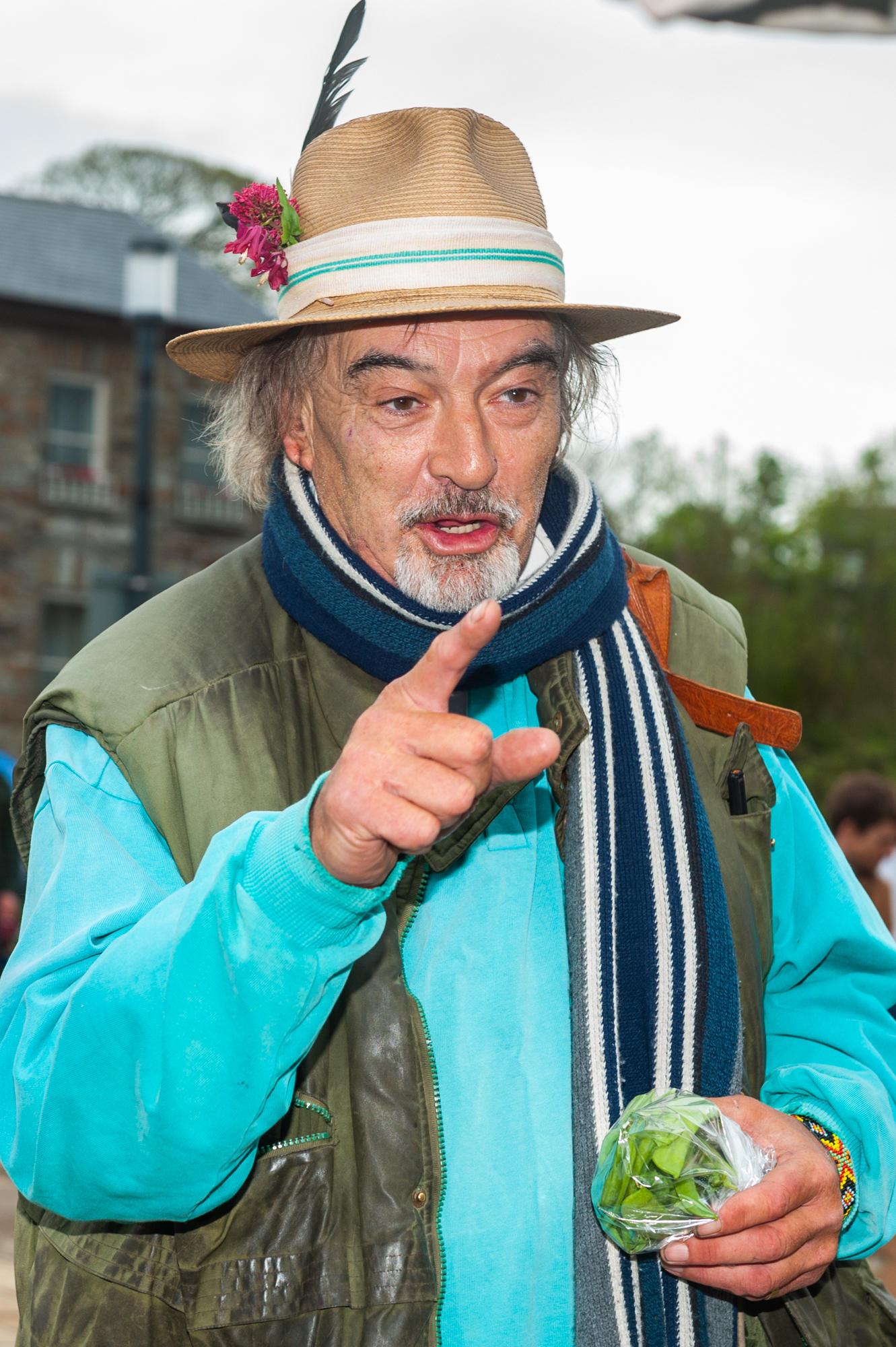 Presiding judge Frederique Aline said there was “sufficient evidence to convict” Bailey given the “accused’s history, his personality, and his obsession with sex”.

But despite being sentenced to 25 years in jail, Bailey is still free and protesting his innocence.

For years the death of mother-of-one Sophie, 39, has been Ireland’s most famous unsolved murder.

Her battered body was found by a stone wall near her remote holiday home in West Cork — the furthest west you can go in Europe without falling into the ocean — up an unmarked road, miles from anywhere.

She was wearing a blue bathrobe and hiking boots but no socks, and her skull had been caved in with a concrete block found blood-spattered beside her body.

Bailey was the prime suspect, but the Irish Director of Public Prosecutions ruled long ago that there was “no evidence” against him.

Though yesterday, the pizza-selling poet was convicted of murder in his absence. 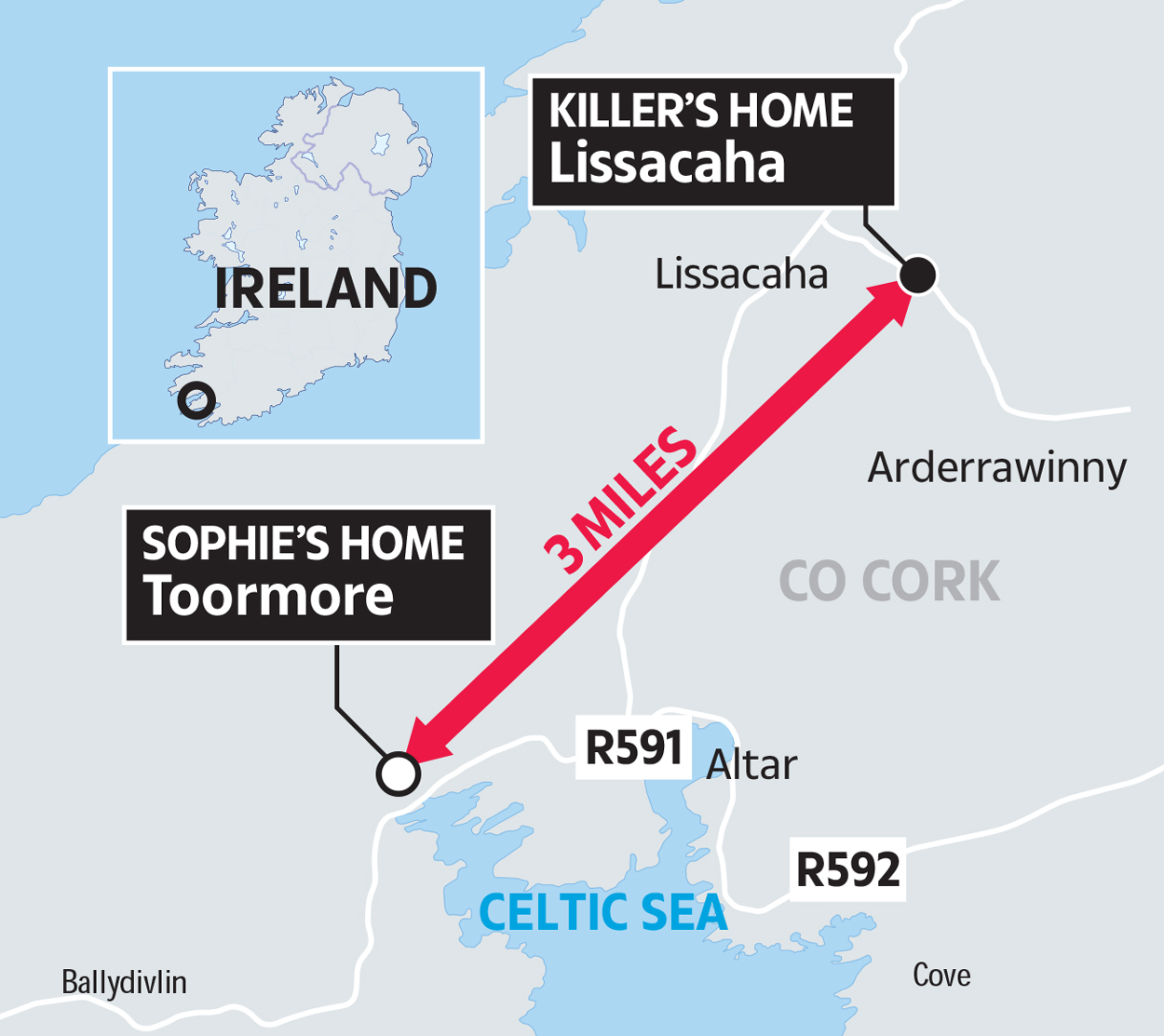 'HE WAS OBSESSED WITH SOPHIE'

He had refused to travel from his home in Lissacaha, County Cork, for this week’s hearing in Paris, claiming it was a farcical show trial.

Last night Bailey insisted: “I had nothing to do with this and I have finished up as a convicted murderer.

“I’m staying calm in the eye of the hurricane. I’m in good company and I have a lot of support. It feels like medieval torture. I didn’t do it. I had nothing to do with it.”

Faced with possible extradition, he added: “Hopefully I’ll be leaving in a coffin rather than on a plane in handcuffs.”

The strange trial, with no one in the dock, was held at the Assize Courts in Paris because a quirk in the law allows a prosecution to be brought in any attack on a French citizen abroad.

Earlier this week Marie Dose, a lawyer for Sophie’s family, told the court: “You have absolutely everything you need to convict him — the victim’s wounds, the wounds on the killer, his incoherent account of what he was doing, the information he gave before anyone else.

“And you have the sexual motive — he was obsessed with her, he wrote it down on page after page in his notebooks.”

Ms Dose said it was clear from an examination of his diaries that Bailey was a sexual obsessive with an appetite for perversity.

She added: “Sophie Toscan du Plantier was everything that excited Ian Bailey. She was French, she was famous, she was an artist, she was the wife of the most powerful film producer in France.

“She was exactly the type of woman Ian Bailey wanted.”

April 2005: Witness who placed Bailey at the scene withdraws statement.

Feb 2018: France announces Bailey will be tried for murder in his absence.

May 2019: Bailey found guilty and sentenced to 25 years by a Paris court. He will only go to jail if Ireland decides to extradite him.

Pierre, 38, sat at the front of the courtroom as three French judges looked again at the crime-scene evidence — including the bloody 17in concrete block the killer used to bludgeon his mother over the head.

It was revealed that Bailey had cuts to his hands, which he claimed to have got from plucking turkeys and cutting Christmas trees.

The court file contained a report from criminal psychologist Dr Florent Gatherias, who said Sophie was “a woman of rare physical and spiritual beauty” with “a taste for the authentic”, which led her into contact with “unorthodox characters”.

Dr Gatherias also said she believed Sophie had been the victim of a “repressed, destructive sexual rage”.

He said Sophie was “a young, impulsive woman who feared nothing, sometimes to the point of being aggressive, and would not be in the habit of letting herself get walked on”.

Psychiatrist Michel La Rousse told the court that Sophie and Daniel had an open marriage, and that the place in rural, windswept Ireland was her bolthole from the stress of Paris life.

La Rousse told how Daniel focused on his career while Sophie had an affair with a painter, and said that although she was not known to have had a lover in Ireland she “asked people to go there with her”.

Certainly Sophie was on her own on the day she died.

She had called Daniel, promising to be home to spend Christmas with him and Pierre, then 15.

She never made it. 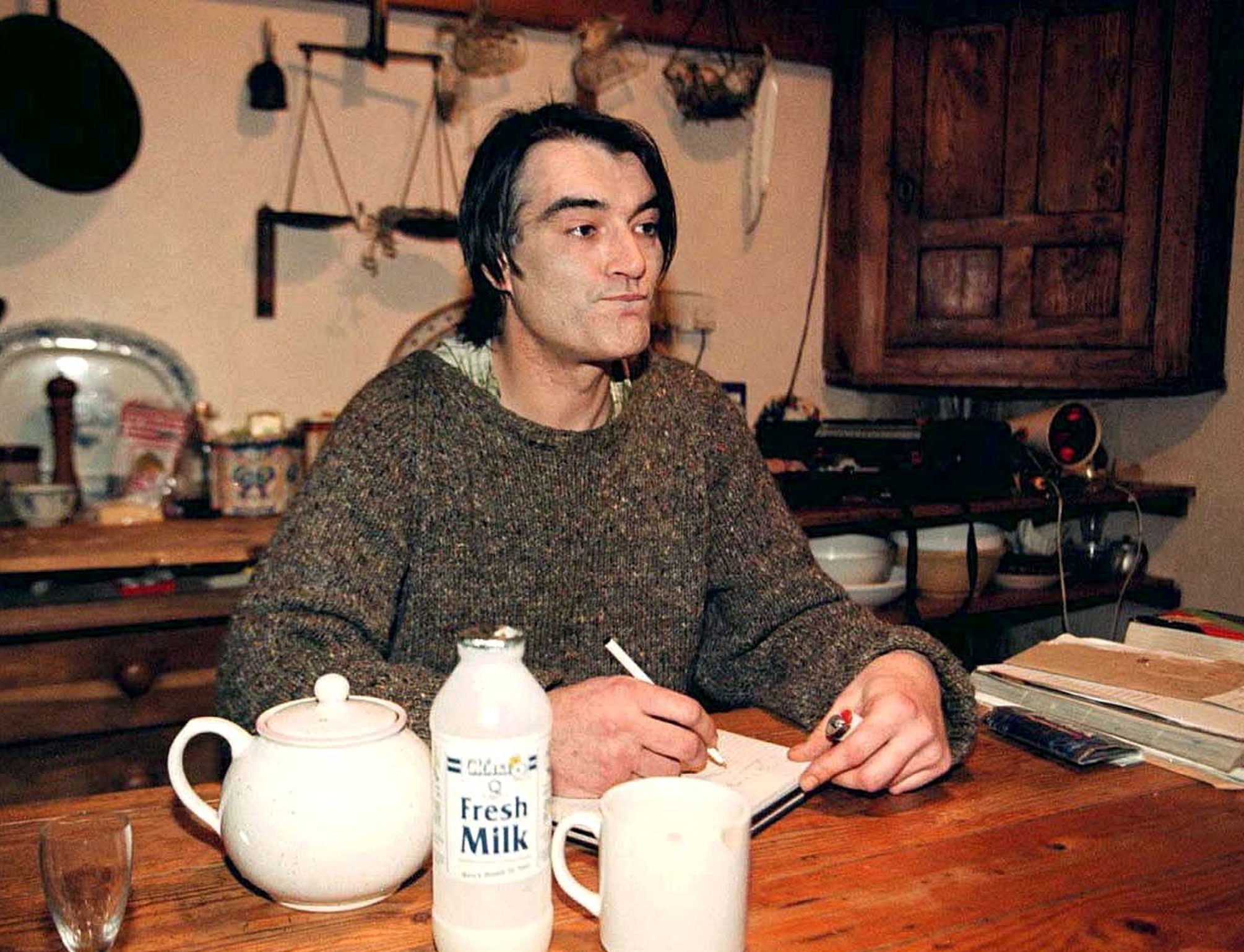 Ian Bailey was at the forefront of the investigation from the start.

Before moving to Ireland in 1991 and reinventing himself as a poet and gardener, he was a journalist in England.

With reporters clamouring for details of Sophie’s death, he seized his chance to resurrect his former career.

He was the first reporter at the crime scene, and quickly established himself as the leading authority on the case.

His partner Jules Thomas said that Bailey was in bed with her at the time of Sophie’s murder.

But the Irish police, the Garda, were concerned that 6ft 3in Bailey — who has a history of drunken violence towards both his former wife and Jules ­— was reporting on a crime in which he was the chief suspect.

Suddenly the murder was back in the spotlight. And this week Sophie’s family finally got their wish for a trial.

Beforehand, Pierre went to Ireland to appeal to anyone involved in the original case to give evidence in France.

More than 20 witnesses were called, including former British soldier Martin Graham, said to have been given cash and cannabis by Irish detectives to try to get a confession out of Bailey.

'I KILLED HER TO REVIVE MY JOURNALISTIC CAREER'

When it was announced that Graham would not be turning up, a barrister said: “There’s a good reason for that — he’s dead.”

Only three witnesses turned up. Among the absentees were Bailey’s partner Jules and her daughters, Saffron, Ginny and Fennella.

Another stayaway was Marie Farrell. She told police she had seen Bailey at Sophie’s home on the night of the murder.

Ten years later she withdrew her statement, claiming she had been pressurised to lie by detectives who said they would tell her husband she was having an affair.

She told the court how Bailey confessed to her on February 1, 1997, when they were discussing rumours that he was a suspect.

Bailey reportedly said: “I did it, yes. I killed her to revive my career as a journalist.”

He was arrested twice in Ireland but never charged.

He’s innocent in this country, in spite of what has been done to him in the other country

When it comes to his guilt, the close-knit community in West Cork, known for its “blow-ins” — non natives who have settled there — remains divided to this day.

Some believe he did it, others think he was the victim of a police fit-up.

"I predicted that this injustice would happen. It has happened.

“He’s innocent in this country, in spite of what has been done to him in the other country.

“How this can be done to anybody in our country in the name of justice defies my understanding.”

French authorities will attempt to have Ian Bailey extradited, but it is unlikely the Irish Government will want to co-operate.

During the trial, French prosecutors accused the Garda of Inspector Clouseau-like incompetence in allowing locals to trample over the crime scene and not doing a post mortem until well after Christmas.

They also accused three Irish court reporters of sending texts to Bailey during the proceedings, whose reactions to the evidence presented was being filmed back at his home in Lissacaha.

Pierre’s fight for justice goes on. 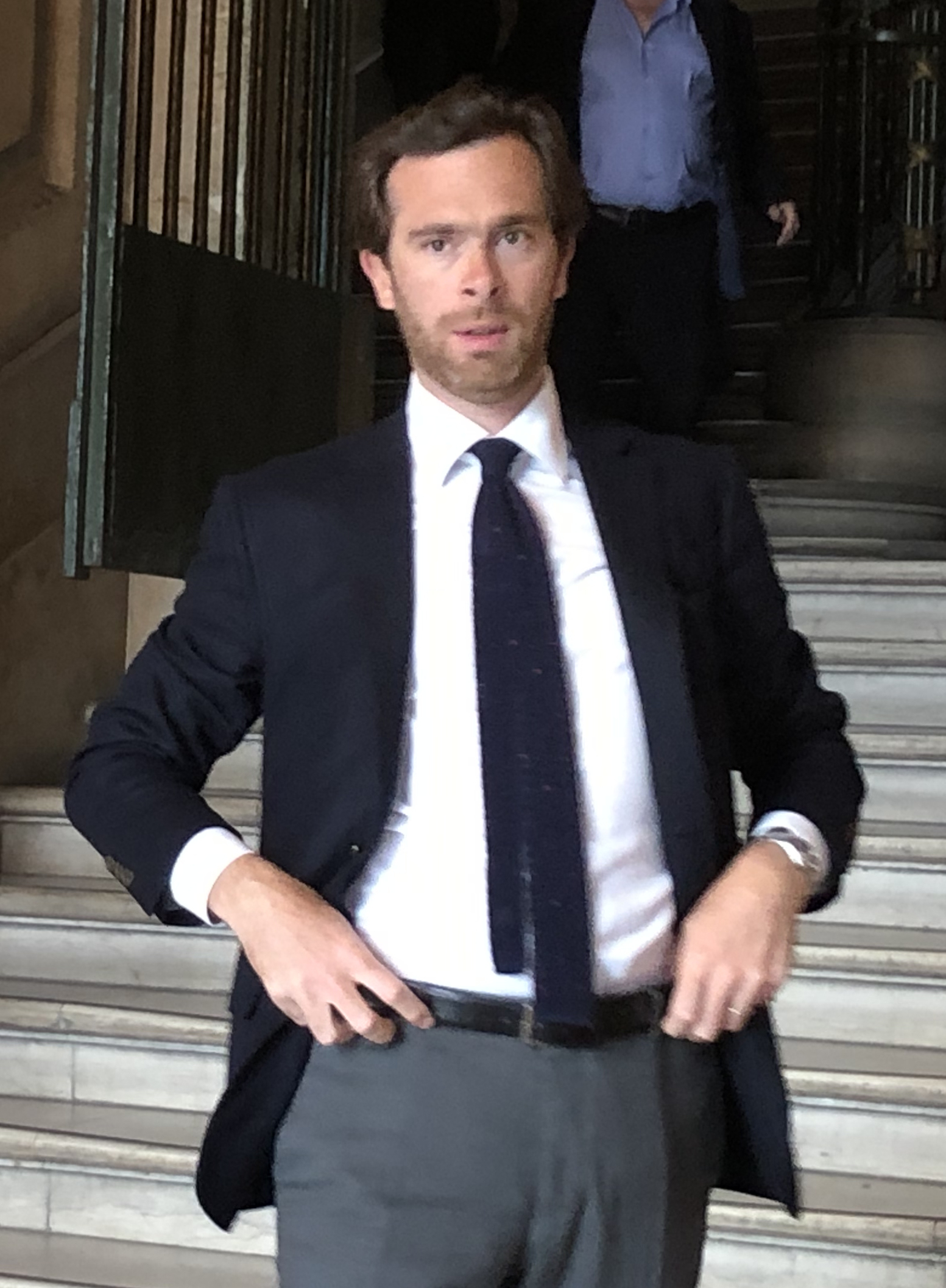 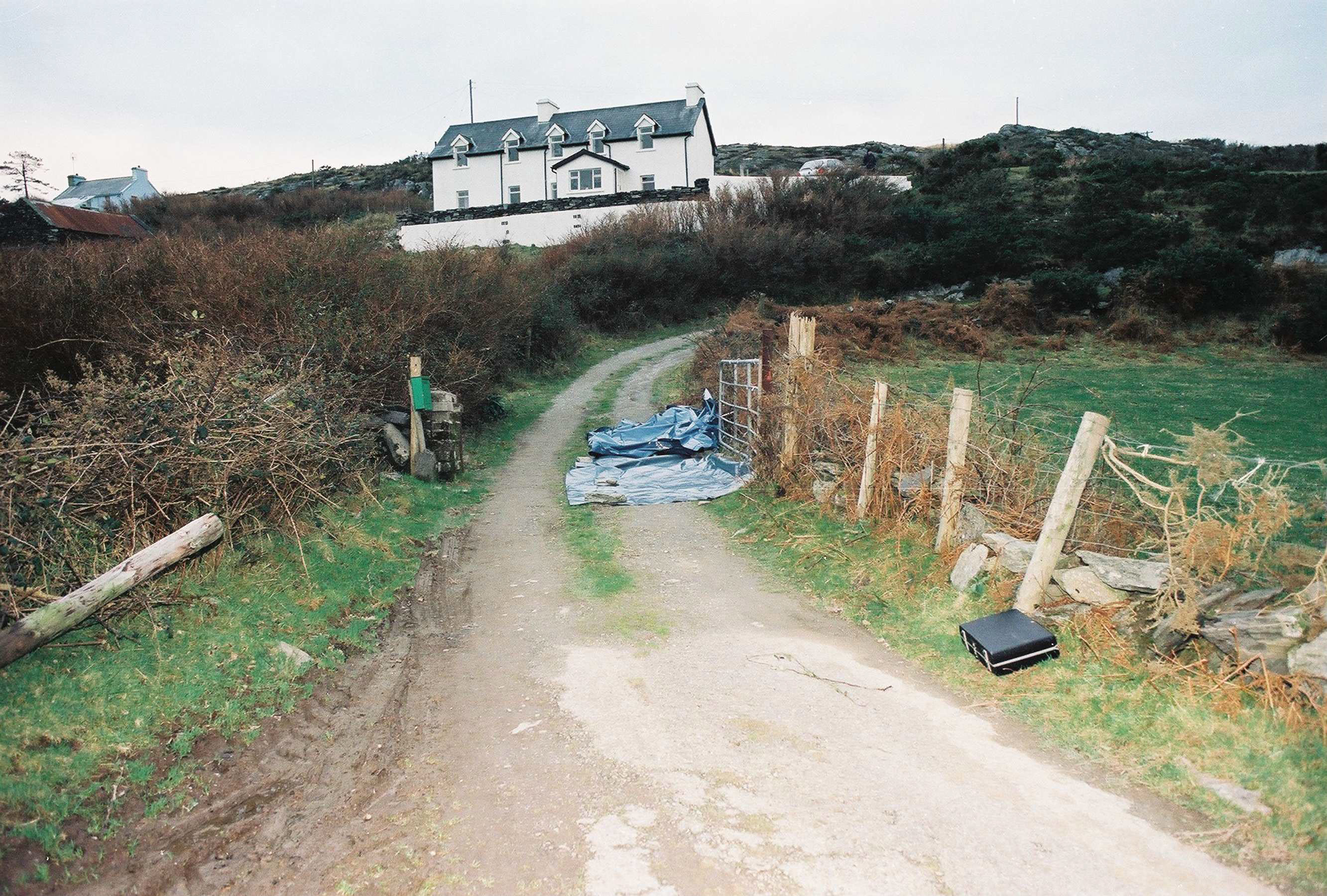 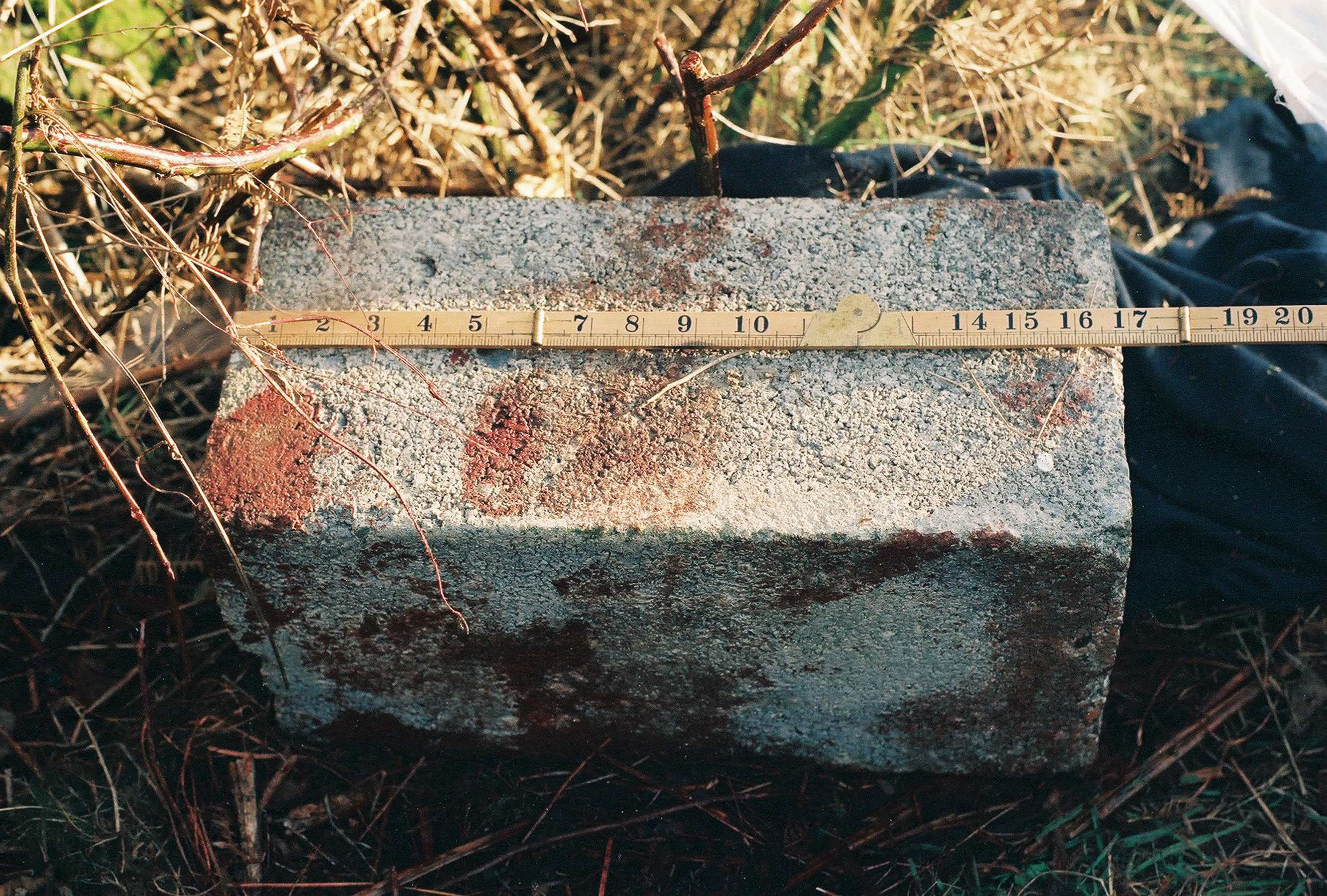 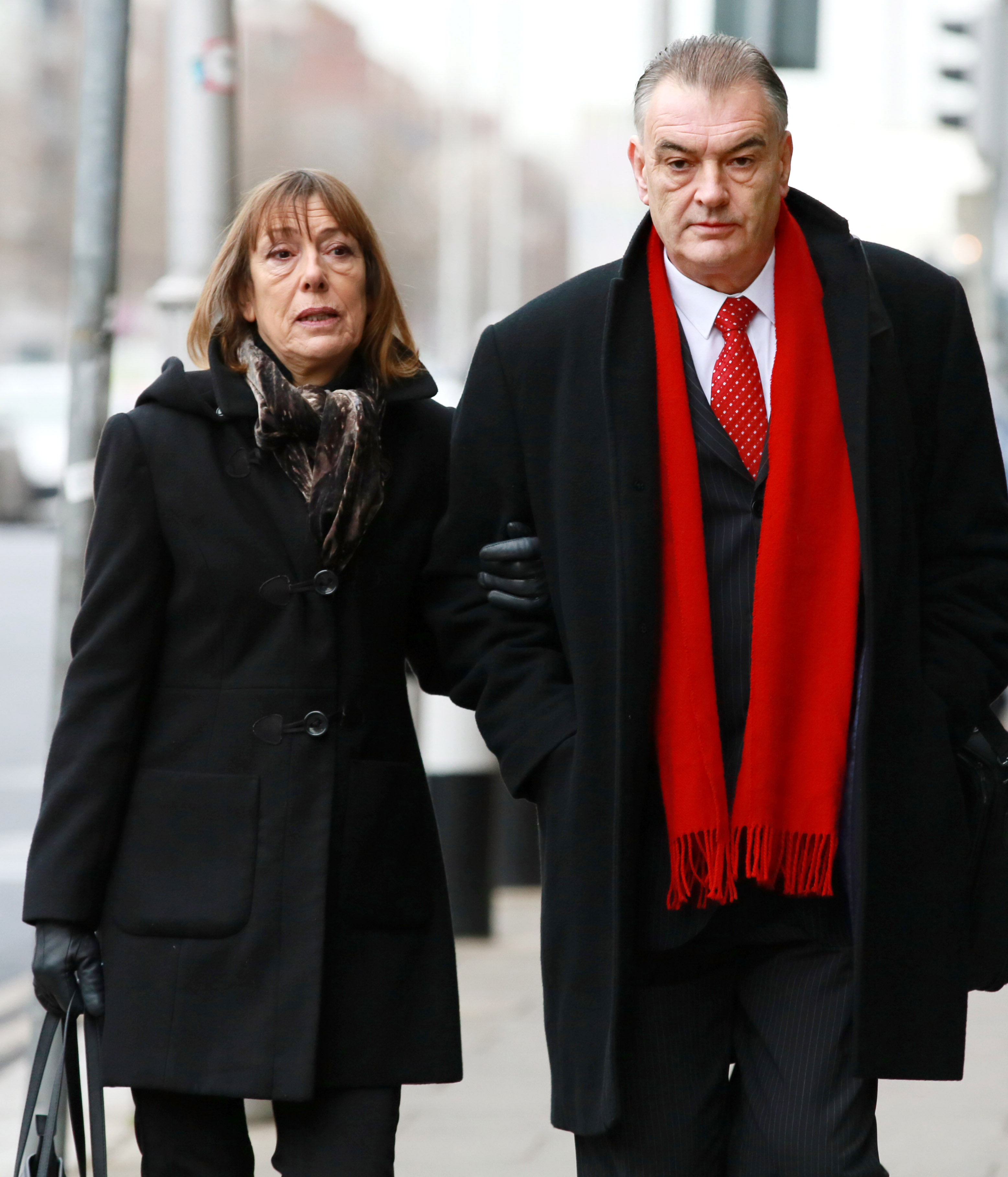 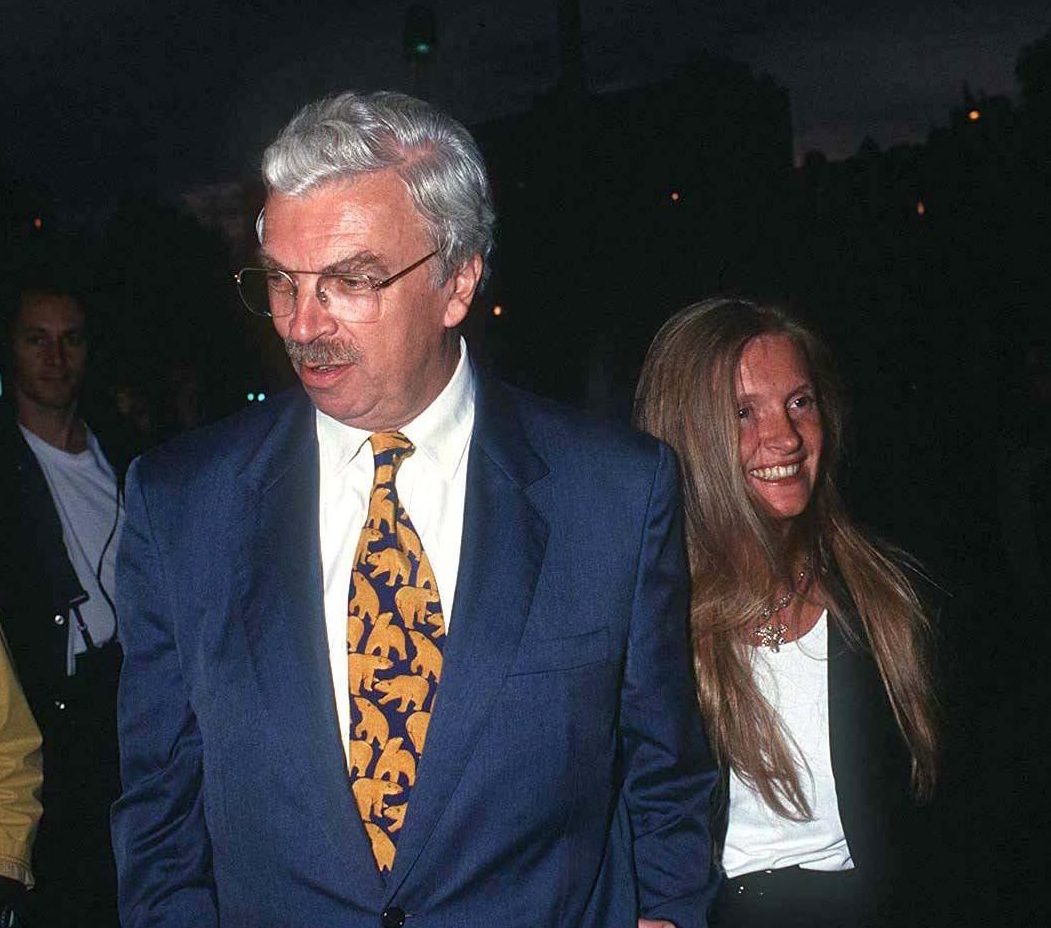