A BRIT has appeared in court charged with stabbing his own dad to death in a frenzied knife attack in Tenerife.

The expat, named only as 36-year-old Paul C.S was arrested after his dad, 57, was found with around 35 knife wounds. 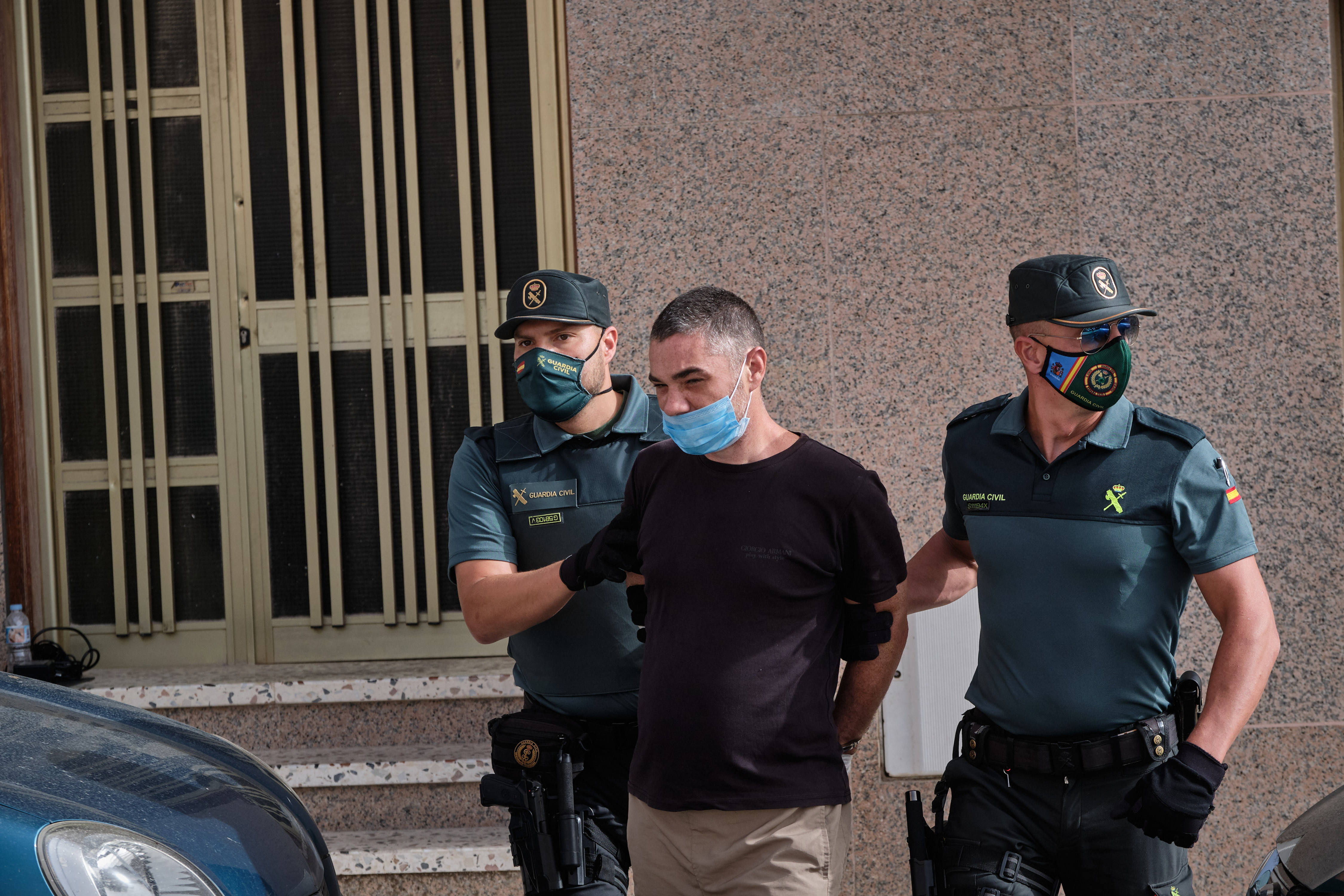 The suspect was led into court today in handcuffs sporting a bandage on his left hand.

The hearing was held behind closed doors and he was remanded in custody while the investigation continues.

A judicial source said: "He will continue to be investigated on suspicion of a crime of homicide, although that could vary in the course of the probe.

“He was questioned over a period of around an hour and he has not admitted to being responsible for his father’s death.”

Paul C.S was arrested after the horror unfolded at around 10am on Wednesday in Los Abrigos.

The alarm is said to have been raised after the detainee went to have coffee at his girlfriend’s flat with blood on his hands.

His dad's body was then discovered at a nearby property in the small fishing town.

A post mortem found the victim was knifed around 35 times – with many of the wounds inflicted from behind.

During today’s court hearing, the suspect was taken from the court building to the crime scene with police and judicial officials.

He is thought to have agreed to take part in a reconstruction before being returned to the court building so he could continue to be quizzed in private.

It is known for its good fish restaurants situated around the picturesque small port. 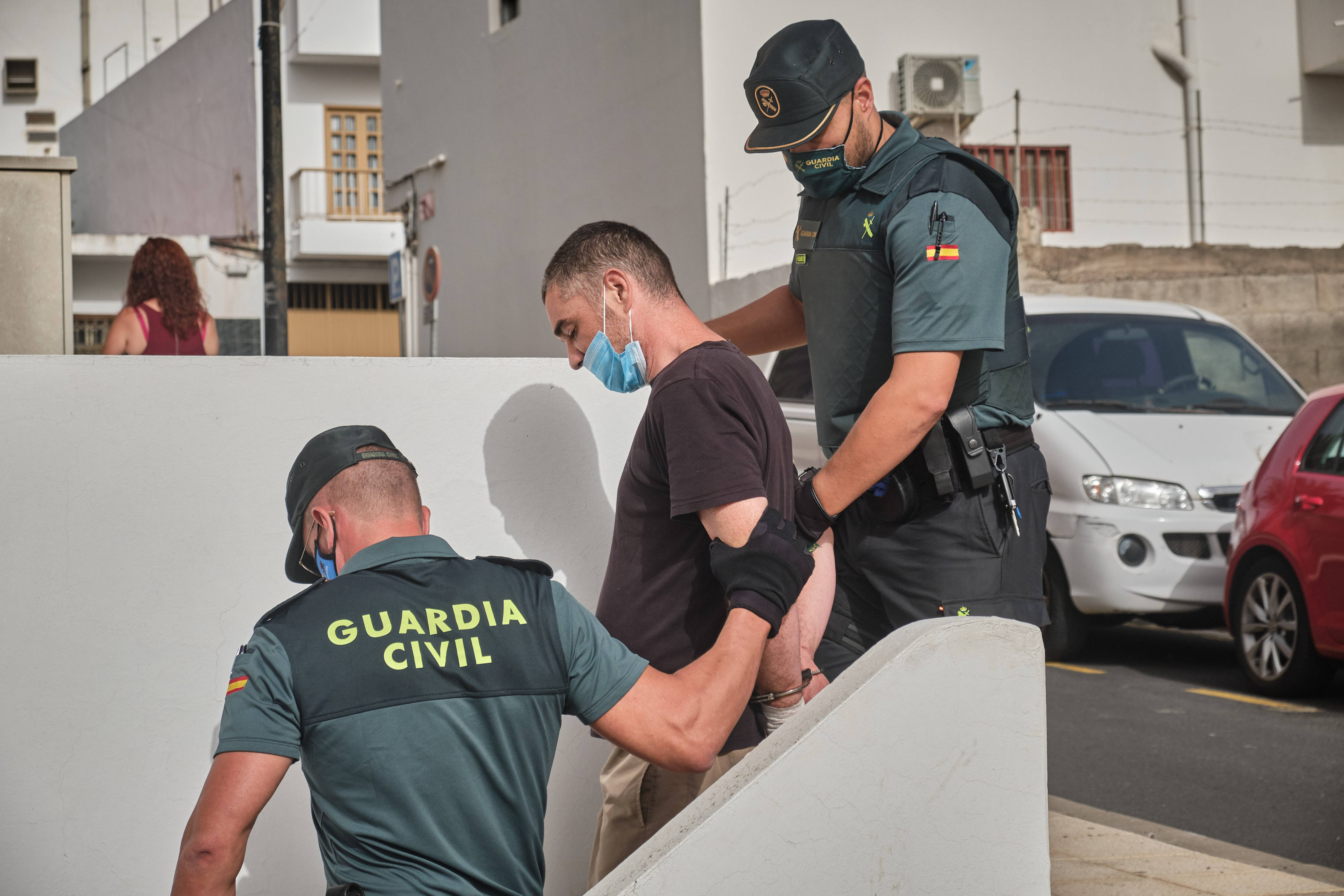 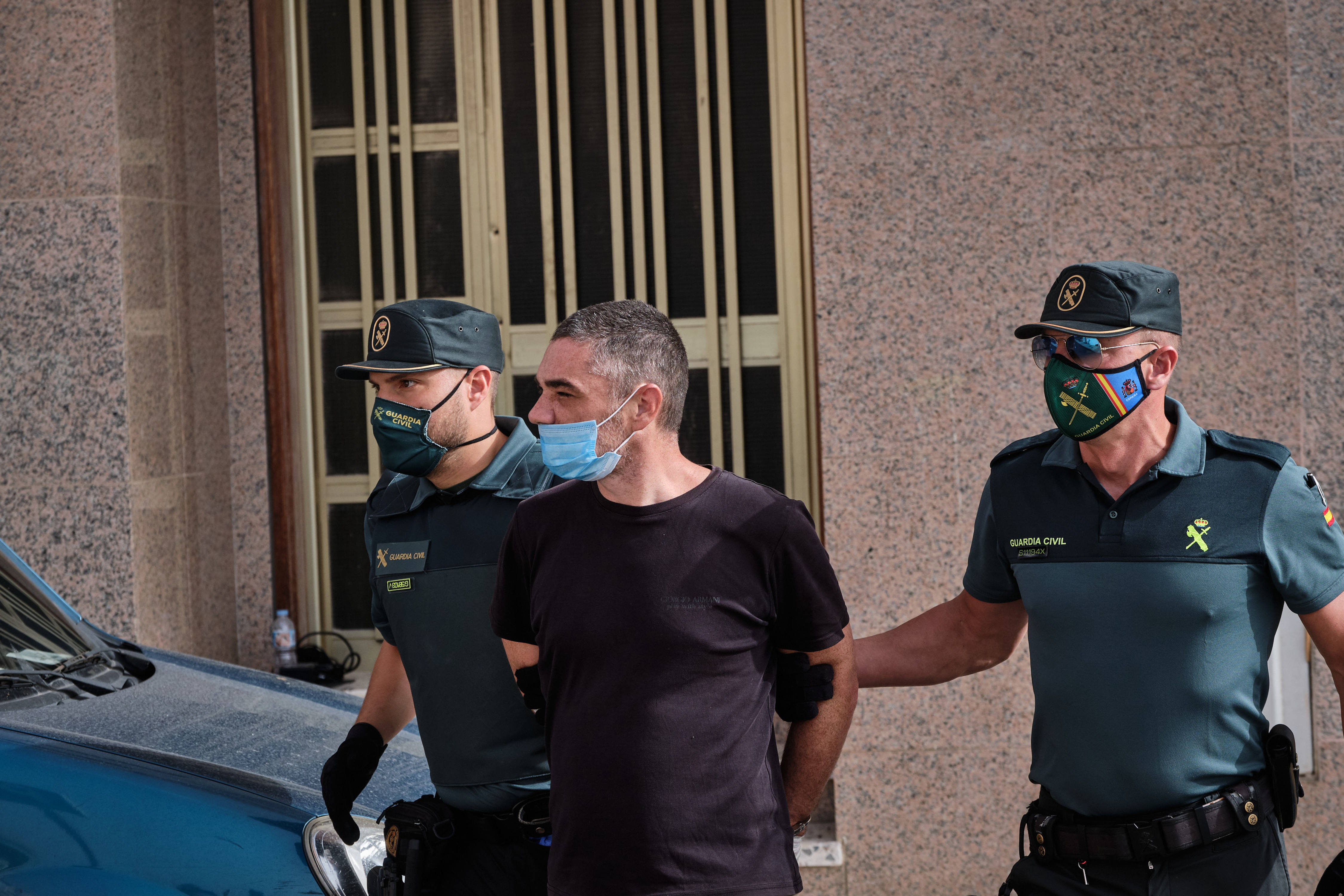 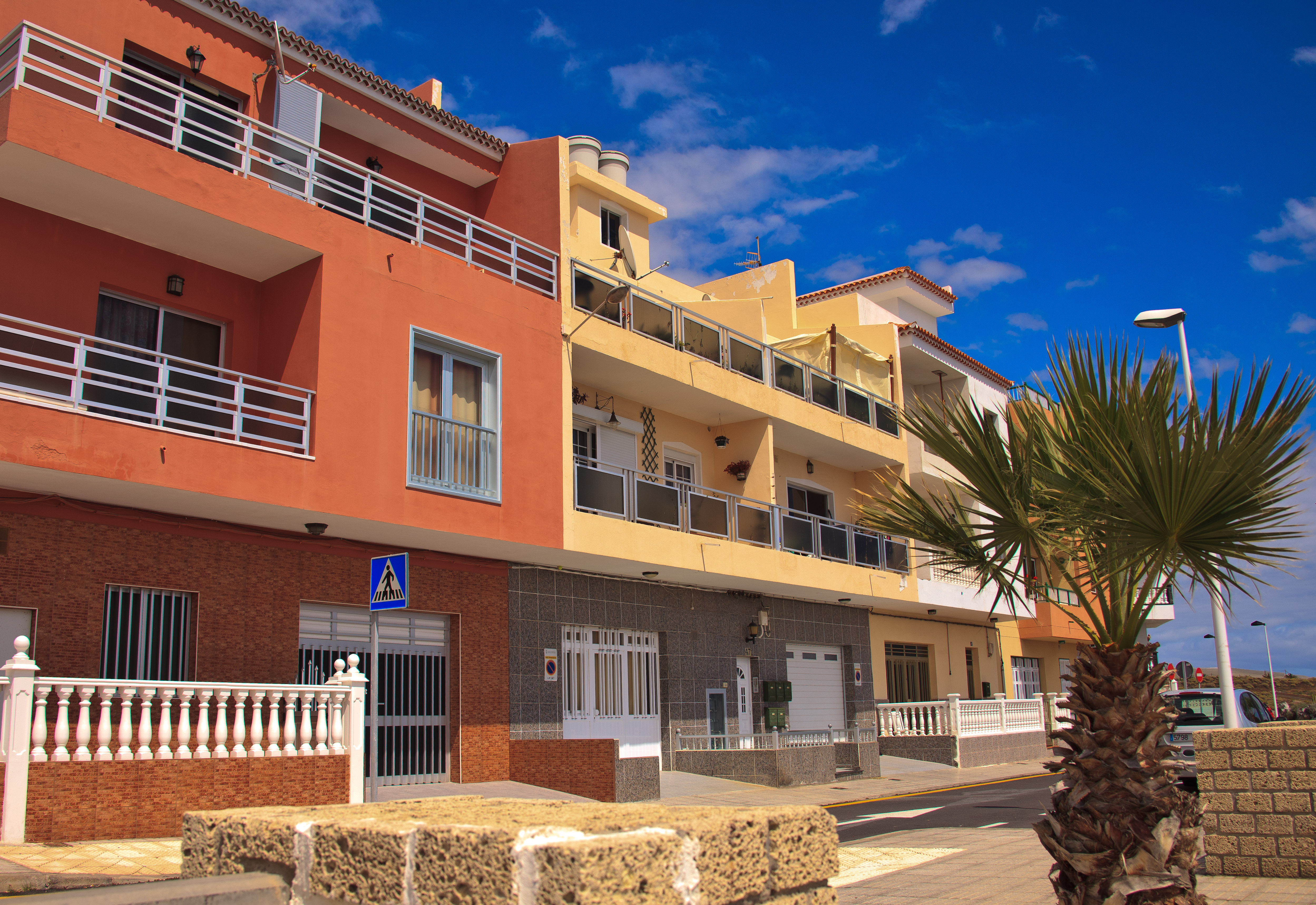