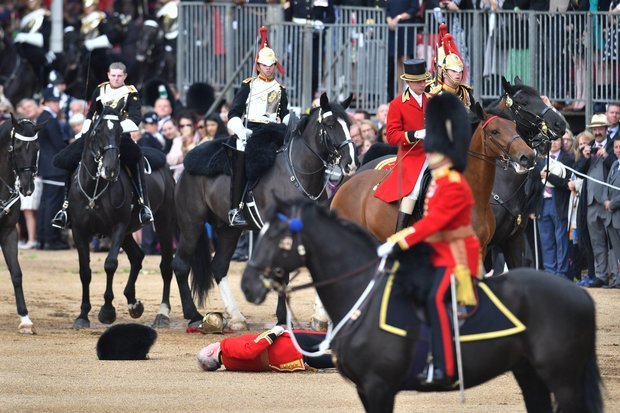 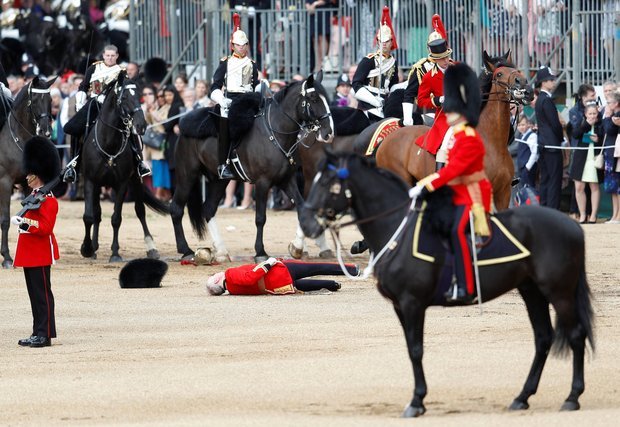 Daily Star Online has contacted the Ministry of Defence for comment.

It comes just a year after Britain’s most senior military officer fell from his horse during the same annual parade which marks the Queen’s official birthday.

Field Marshal Lord Guthrie had fallen while riding down The Mall, not far behind the carriage carrying the Queen.

He was taken to hospital by ambulance, with aides saying he was being “well looked after”. 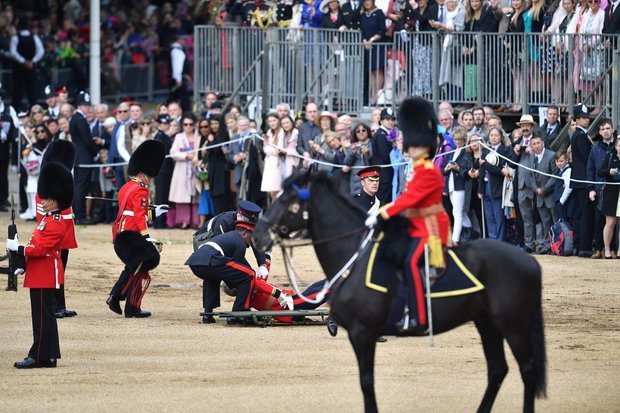 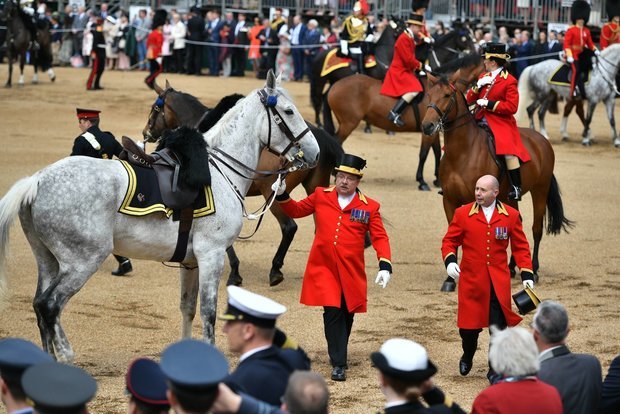 The Ministry of Defence confirmed he was “receiving medical attention”.

Today’s celebrations took place in front of huge crowds under an overcast sky – a stark contrast to last year’s sweltering heat which caused problems for the soldiers in full uniform.

Daily Star Online reported this morning how Meghan Markle was pictured making her first appearance since Archie’s birth at the parade. 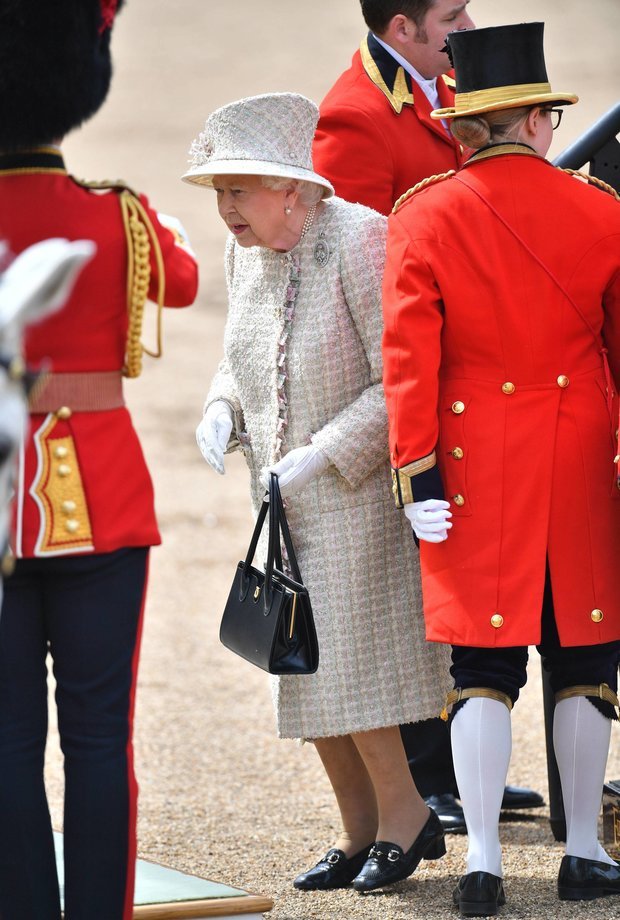 The Duchess of Sussex was seen on a horse-drawn carriage chatting away to Kate Middleton and Camilla as she sat next to Prince Harry.

Meanwhile Prince William, Prince Charles, Prince Andrew and Princess Anne were seen in another carriage on the way to the celebrations.

The royals were all set to take to the balcony at Buckingham Palace at lunchtime for the traditional RAF flypast which marks an end to Trooping the Colour.