Lisa Forbes managed to hold the seat for Labour with 10,485 votes after being pushed hard by the Brexit Party which ended the night with 9,801.

Labour and the Brexit Party had jostled for position as the bookmakers’ favourites.

But the result is a humiliation for the Conservatives – who won the seat in 2015 – and slumped to 3rd place with 7,243 votes.

It comes after the Brexit Party stormed the EU elections, comfortably taking the top place with 16,196 votes to 2nd-placed Labour who earned 7,272. 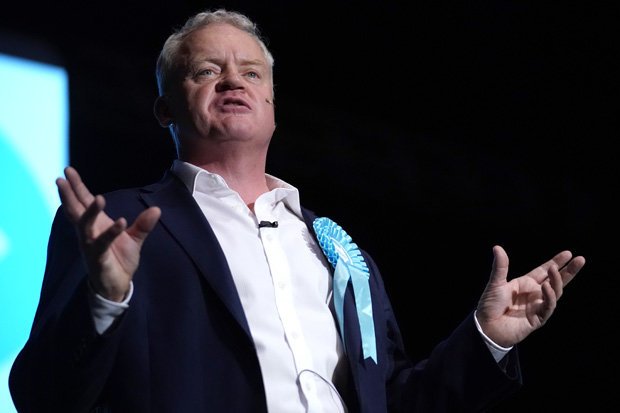 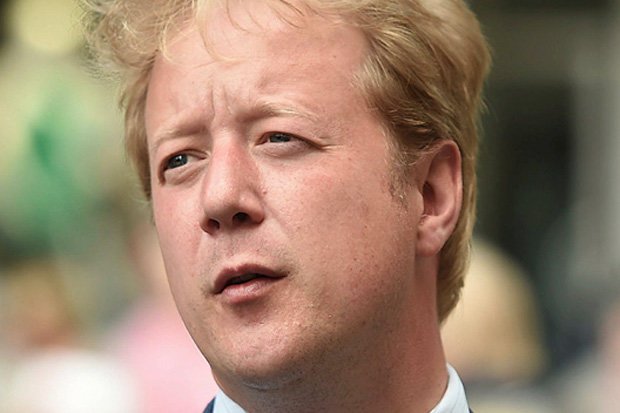 The by-election was triggered after disgraced former Labour MP Fiona Onasanya was booted out of the party and jailed for lying about a speeding offence.

She had been elected to Parliament in 2017 with a wafer-thin majority of 607.

Both major parties campaigned ahead of the by-election, with Labour leader Jeremy Cornyn, former Prime Minister Gordon Brown and Tory big guns Boris Johnson and Jeremy Hunt all visiting the city in the lead-up.

Labour’s by-election candidate has faced controversy in the week running up to the vote after it emerged she “liked” a Facebook post that said Theresa May had a “Zionist slave masters’ agenda”. 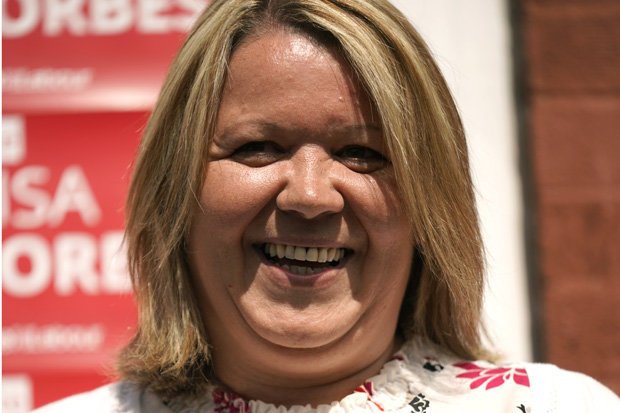 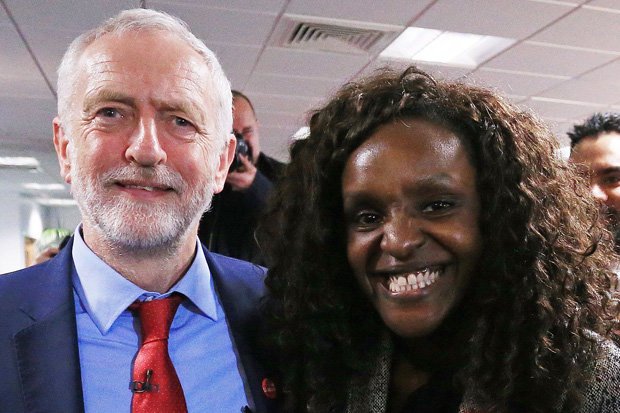 She later apologised “wholeheartedly for not calling out these posts” and that she had liked the video attached to the post, “not the views expressed in the accompanying text”.

Ms Forbes said she would “depend” her “understanding of anti-Semitism so I can act as an ally, challenging it wherever it occurs”.

The constituency, which voted Leave by 61% in the EU referendum in 2016, has historically been a closely fought battle between Labour and the Conservatives.