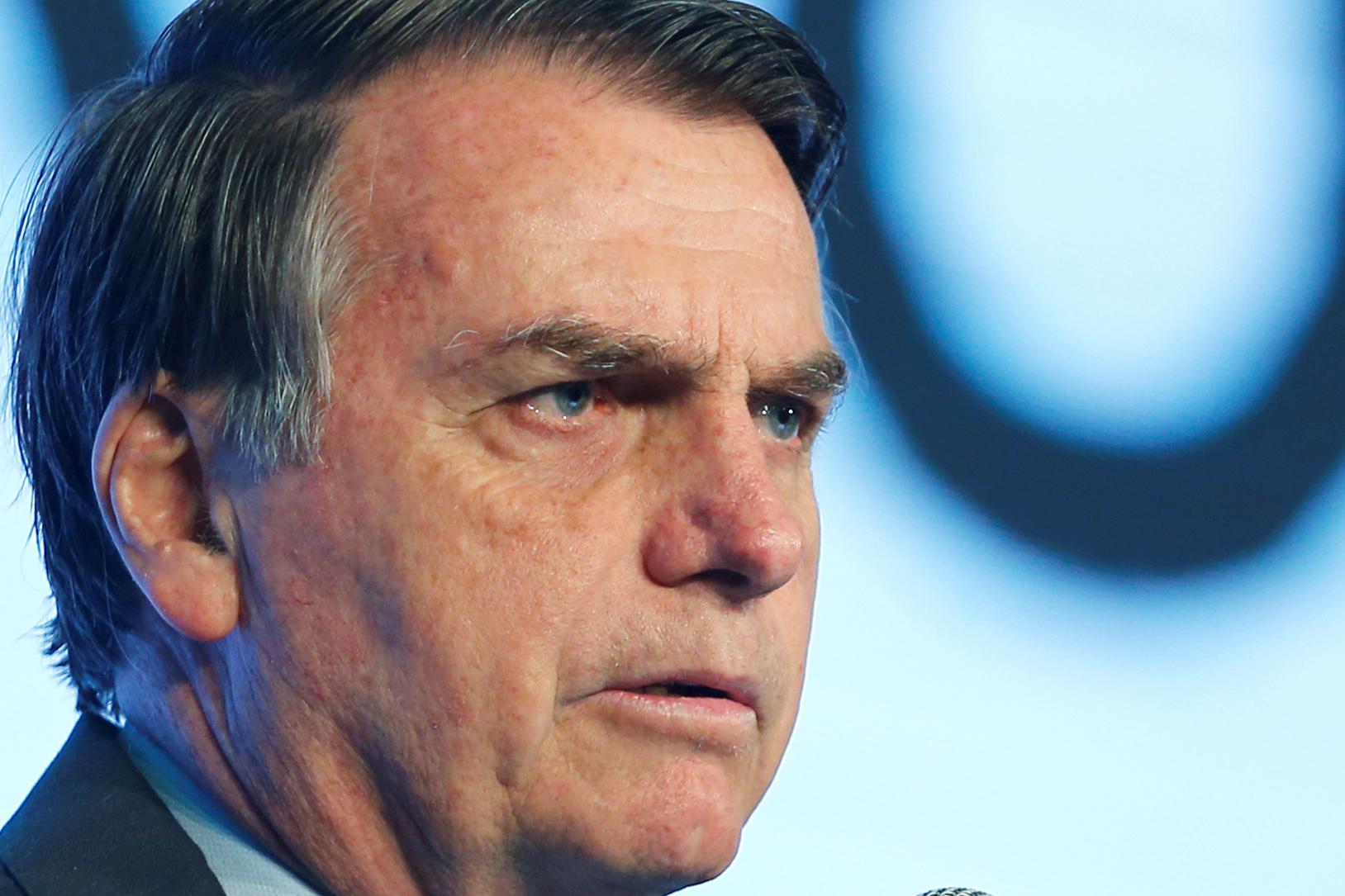 BRASILIA (Reuters) – Brazil’s President Jair Bolsonaro said on Friday the army could be sent to help combat fires sweeping through the Amazon rainforest, as international condemnation and calls for tough action to quell the unfolding crisis continued to mount.

Bolsonaro told reporters in Brasilia he would meet with ministers later on Friday to discuss the next steps and that sending in the army was among the leading options.

The leaders of Britain and France, meanwhile, added their voices to an international chorus of concern, with President Emmanuel Macron’s office accusing Bolsonaro of lying when he played down concerns about climate change at the G20 summit in June.

Macron’s office added that, given this context, France would be opposed to the E.U.-Mercosur farming deal struck between the European Union and the Mercosur countries of Brazil, Argentina, Uruguay and Paraguay.

A spokeswoman for British Prime Minister Boris Johnson said he was “deeply concerned” about the fires and “the impact of the tragic loss of these precious habitats,” and will use the summit of G7 leaders this weekend to call for a renewed focus on protecting nature.

Fires in the Amazon have surged 83% so far this year compared with the same period a year ago, government figures show, destroying vast swathes of a forest considered a vital bulwark against global climate change.