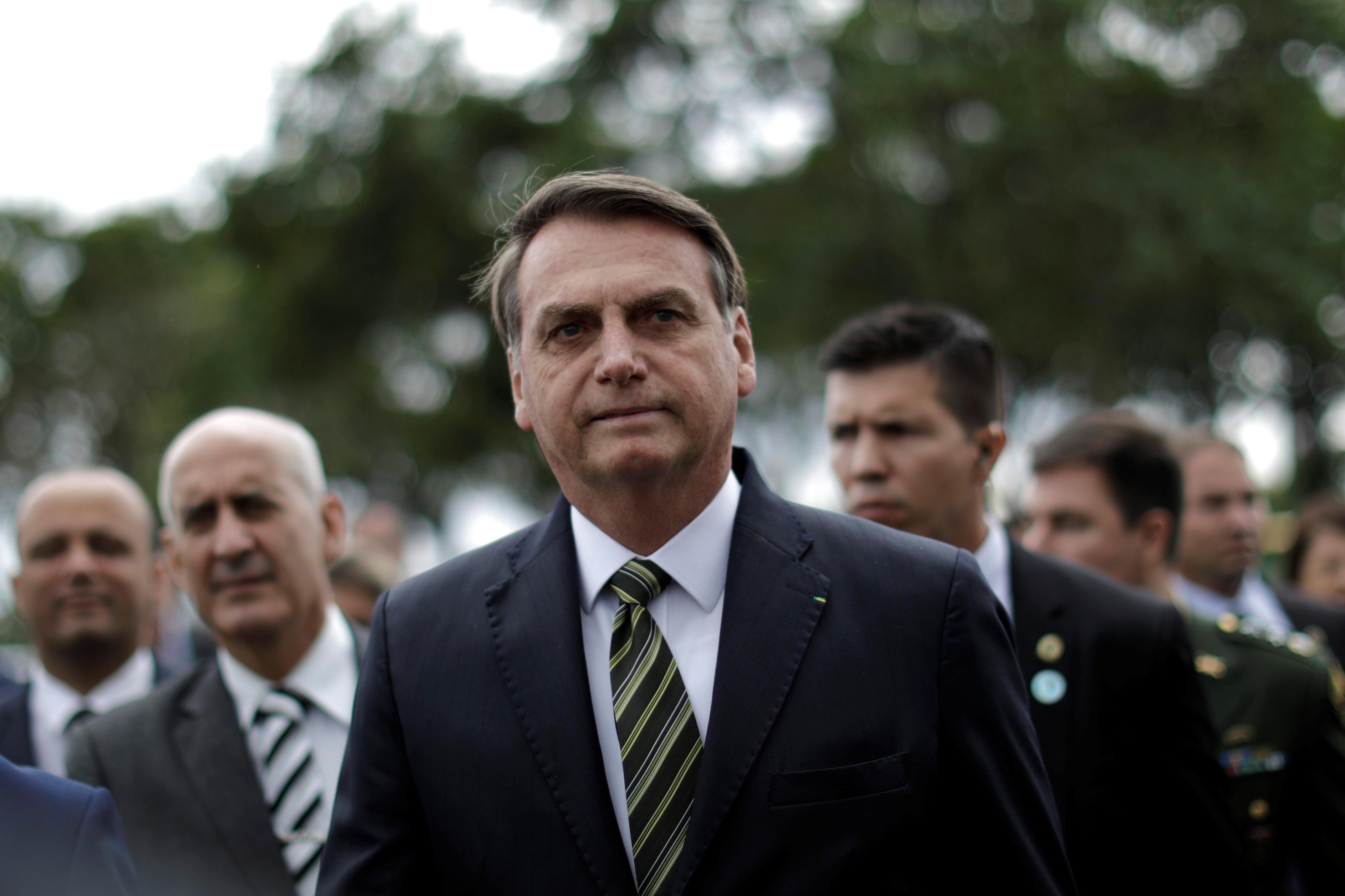 President Jair Bolsonaro accompanied Guedes to the Senate to submit constitutional amendments that will, if passed, decentralize budget resources, ease non-discretionary spending rules and free up funds to pay down public debt and boost investment in a sluggish economy.

One proposal that will not be popular in Brasilia seeks to end job stability for new civil servants in order to cut the public sector payroll that weighs heavily on the budget.

Bolsonaro said he would push for approval of that amendment, which would enable the government to cut public sector employee salaries, hours and benefits.

The right-wing president and his economy minister hope the proposals will be approved by next year, building on the momentum from a landmark pension reform that was passed by Congress in September.

“We are sure that, in a short time, perhaps early next year, mid-next year at most, this… will become a reality and it will benefit us all,” Bolsonaro said in remarks in Congress that were broadcast on local television.

Lawmakers, however, say none of the major reforms Bolsonaro’s government has proposed will pass this year. There is a tight window in 2020 to pass laws before campaigning starts for local elections in October.

Raising taxes to resolve the fiscal crisis is out of the question because Brazil already has one of the highest tax burdens in the world, Treasury Secretary Mansueto Almeida said.

Pensions and payroll were so costly that the government’s non-discretionary spending has reached 95% of the budget, he said, increasing a public debt that is close to 80 percent of gross domestic product.

Guedes said the administrative reform was a priority to start reducing spending and he hoped it would be approved before the end of the year with the help of lawmakers.

With interest rates at a relatively low level and the government’s commitment to respecting a federal spending cap, he said Brazil could eventually return to having a primary budget surplus.

The decentralization of spending, the administrative reform and, eventually, an overhaul of Brazil’s tax system would be nothing less than a “transformation of the Brazilian state,” Guedes said.

“Congress wants to rewrite the history of the Brazilian state machine… We have a wonderful agenda of work ahead for the next six months or one year,” he said.