A BOYFRIEND has been accused of murdering a mom who vanished after texting: “He is going to kill me”.

Jose Carlos Jacome-Granizo, 29, has been charged with first-degree murder after the body of Emily Montgomery, 26, was found. 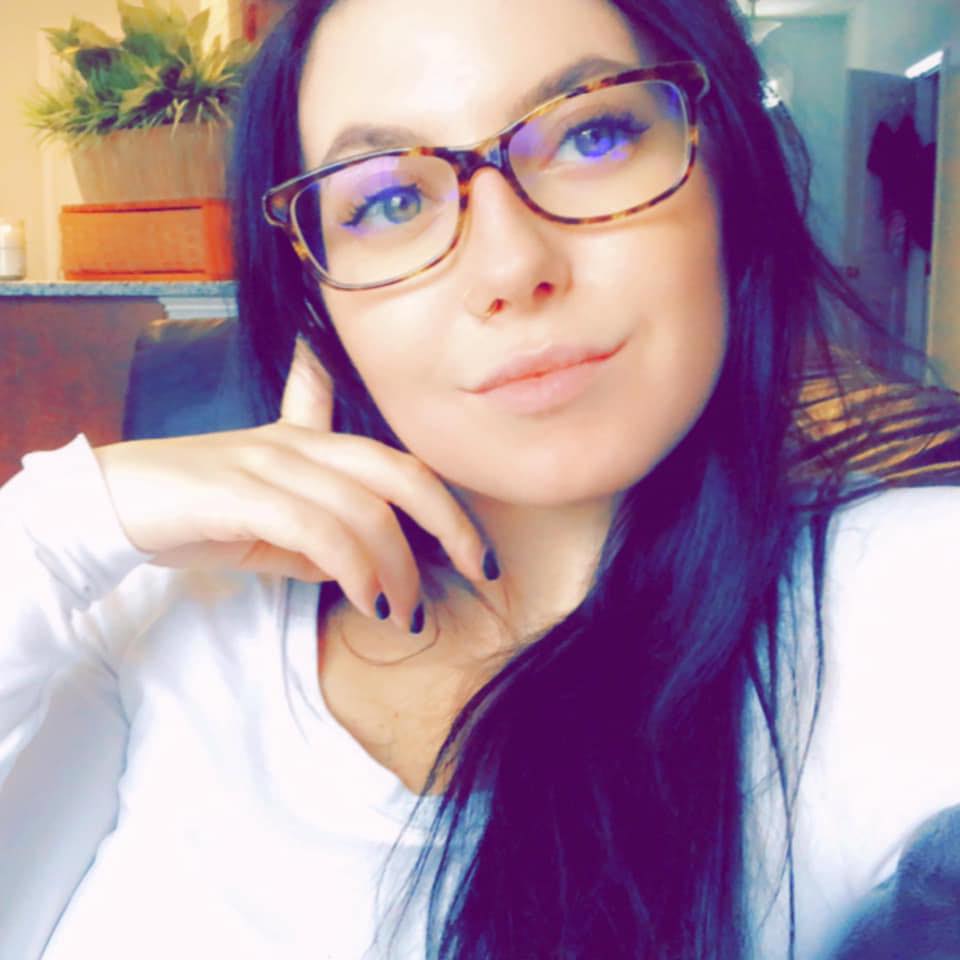 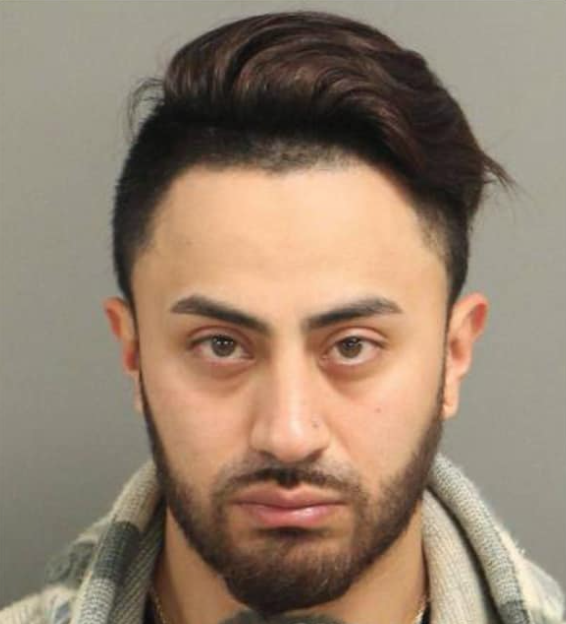 Police found Montgomery’s body in Raleigh, North Carolina, on Saturday, more than a week after the Apex Police department pressed charges on Jacome-Granizo, according to WTVD.

Montgomery, a single mother, was reported missing on Nov. 25 after last being seen at her home in west Apex.

Jacome-Granizo picked Montgomery up on the night before Thanksgiving and the following day, she texted her friend that they were not getting along, the Raleigh News & Observer reported, citing search warrants.

One text message stated that “she was going to kill Jose before he killed her,” according to the warrants. 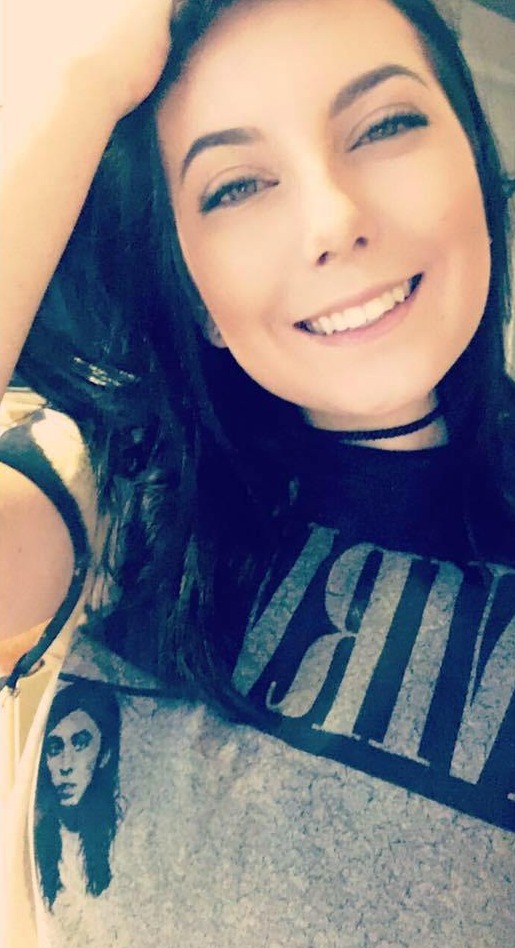 Later that night, Montgomery allegedly said in another text message: “It is going to happen he is going to kill me first.”

Hours later, Montgomery texted her mother that she would be checking in to a detox center, and her mother doubted she would say something of that nature without elaborating, the warrants state.

Montgomery’s mother told police that Jacome-Granizo had previously beat up his girlfriend, including in September.

On Nov. 28, Jacome-Granizo told police that he had taken Montgomery to a Thanksgiving dinner at his mother’s home in Cary. 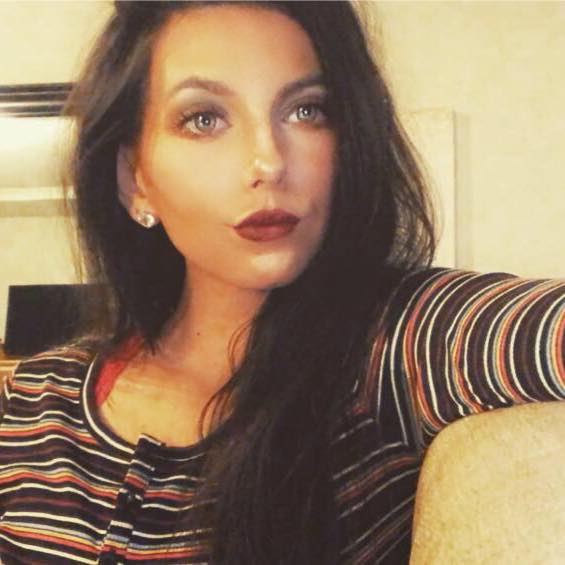 Montgomery would not go inside because she had not done her hair, and when Jacome-Granizo went outside 30 minutes later, she had vanished, according to the warrants.

The North Carolina Center for Missing Persons issued an alert for Montgomery on Dec. 2.

GPS reports indicated that the phones of Jacome-Granizo and Montgomery were together near her house and at his mother’s home, but that her phone shut off near WakeMed in Cary, according to search warrants.

“This disproves Jose’s story that he was not with Emily when she left his parents’ home,” the warrant states.

Montgomery’s body was sent to the Medical Examiner’s office in Raleigh.

Jacome-Granizo is being held at Wake County jail without bond.

If convicted for the crime, Jacome-Granizo could face the death penalty or life in prison.