Primary school teacher Georgie Hall, 38, said paramedic Graham Scott even rolled his eyes at her and claimed that her son Oliver was trying to “milk” his illness.

She was also asked if she had used Google to check her son’s symptoms and was told by the same paramedic that he spent much of his time dealing with “over-anxious mothers”.

Mrs Hall, 38, who is seven-months pregnant, told the hearing how the doctors who checked over her son did not properly look at the rash on his body or take proper note of his symptoms.

His likely cause of death was given as meningococcal sepsis, the inquest at Suffolk Coroner’s Court in Ipswich was told. 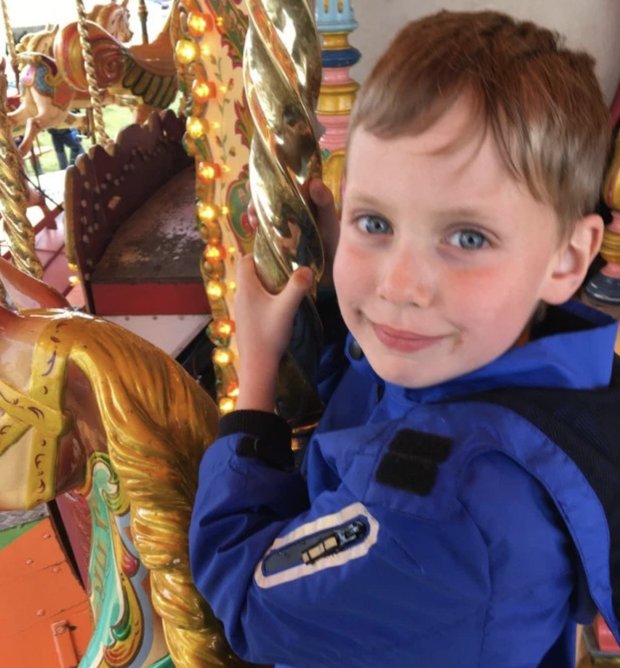 Mrs Hall said: “I said I was worried about meningitis and they assured me he was well enough to return home. They rejected meningitis out of hand. I was told everything was fine. I was made to feel I had to trust the medical professionals.”

She said that as her son walked from the surgery he appeared to trip on the path, prompting Mr Scott to say: “Oh, he is going to milk this.”

Eventually at 6.20pm, she said that Oliver had got so poorly that she called the surgery again and was told to bring him back in.

He was seen immediately again by Dr Treen who gave him a penicillin injection after saying that his rash had now become “typical” of meningitis.

Professor Nigel Klein, a professor of infectious disease at the Great Ormond Street Hospital in London, said that he believed Oliver could have survived if he had been treated sooner. 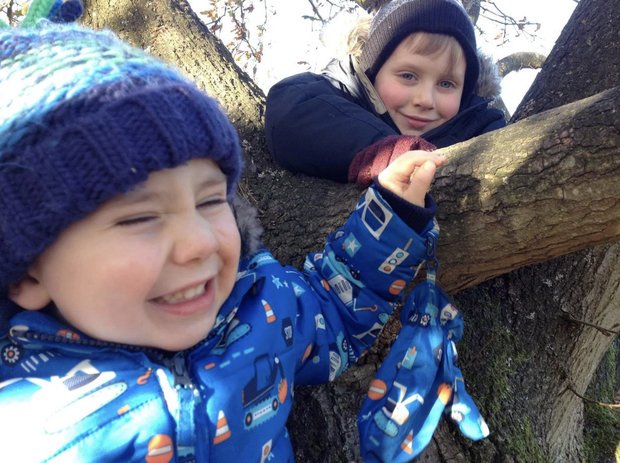 He said that even if he had been treated as late as 3pm on October 23, he would still have lived, although he might have been left with scarring or loss of fingers or toes.

But he said that Oliver’s death would have been “inevitable” if he had not been treated by around 3.30pm.

Paramedic Mr Scott is due to give evidence today.