A TWO-YEAR-OLD boy has died after a horror car crash in the Scottish Highlands.

Little Iain Mackay was seriously injured in the accident on Sunday, which saw a blue Peugeot 208 collide with a blue Nissan Qashqai in Caithness. 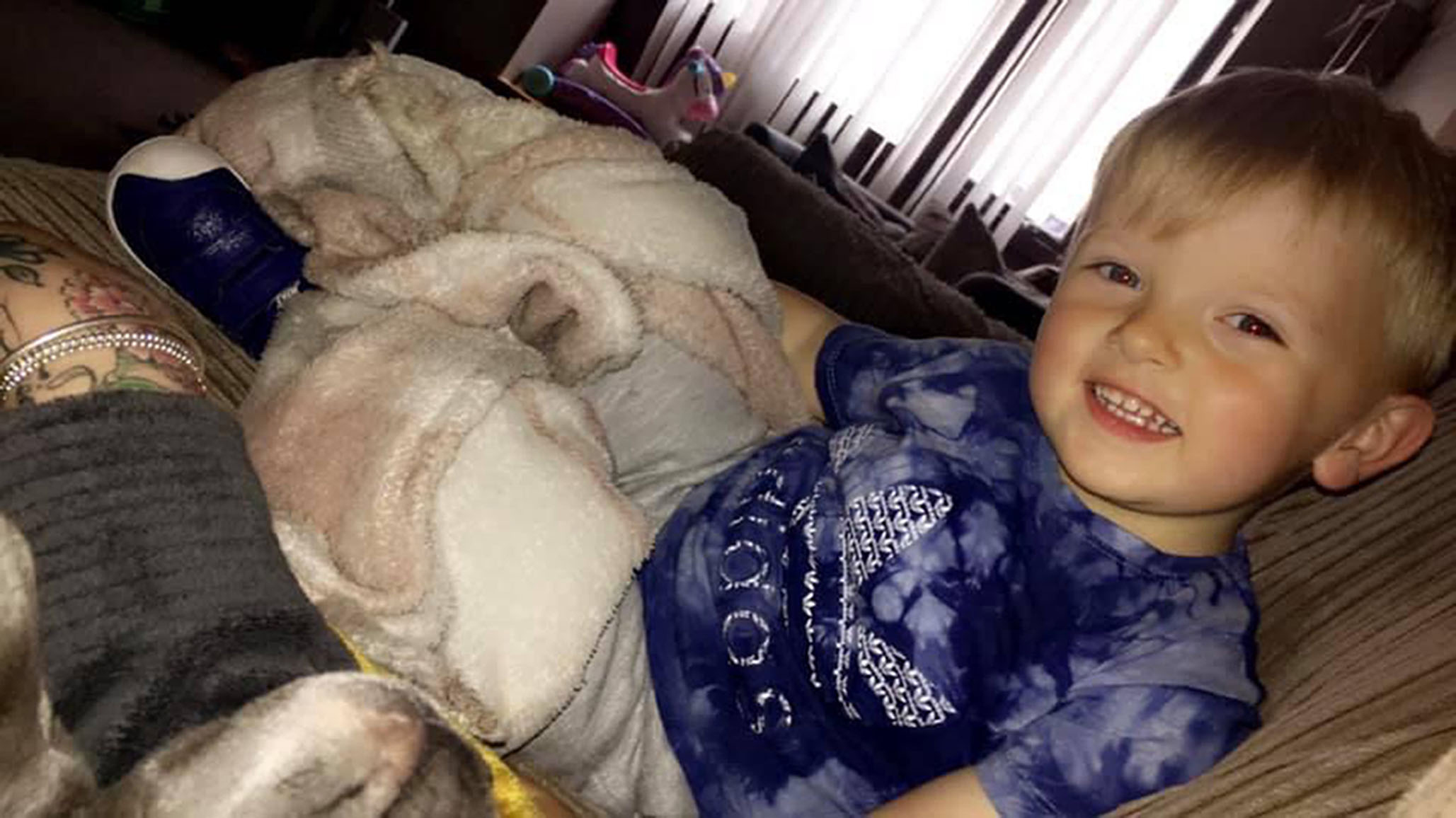 He died four days later at the Royal Hospital for Children in Glasgow, Police Scotland confirmed.

Cops are continuing to appeal for witnesses to come forward – including several unknown motorists who helped at the scene.

Sergeant David Miller, from the Dingwall Road Policing Unit, said: “At this time, our thoughts are very much with Iain’s family, following their unbearably tragic loss.

“Three women also sustained serious injuries as a result of this incident and we are appealing for anyone with information to please assist our enquiries, as we work to establish the full circumstances.

“If you were in the area and may have seen either of the cars involved, or have possible dashcam footage which could help our investigation, please get in touch with police.”

Anyone with information can contact police via 101, quoting incident number 2828 of 22 August. 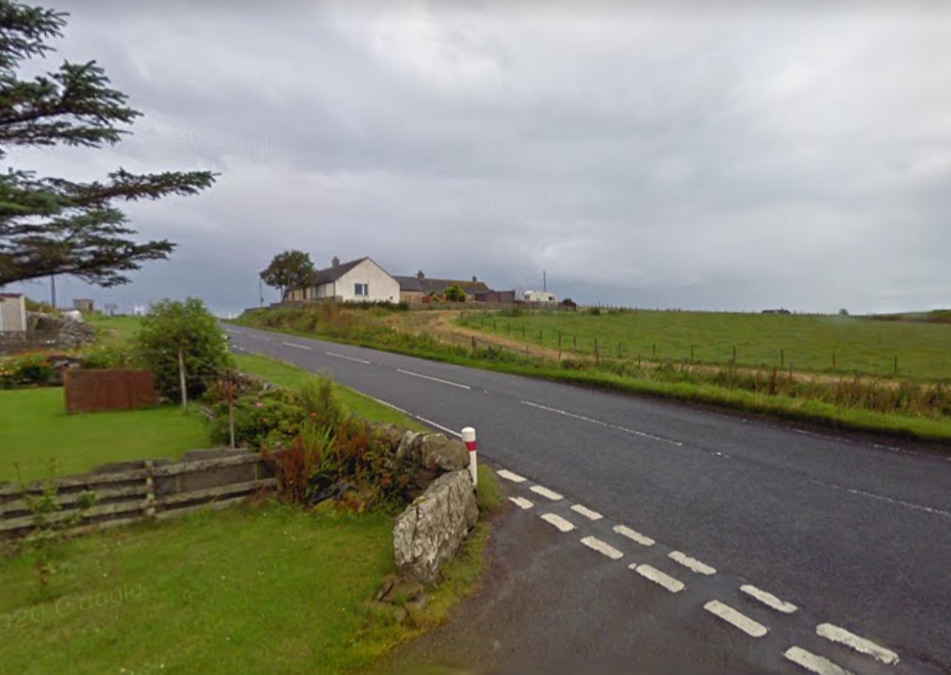