A 17-YEAR-OLD boy is believed to have accidentally strangled himself in a sex act gone wrong.

Joshua Deacon was discovered on the floor after a worried friend raised the alarm with his support worker. 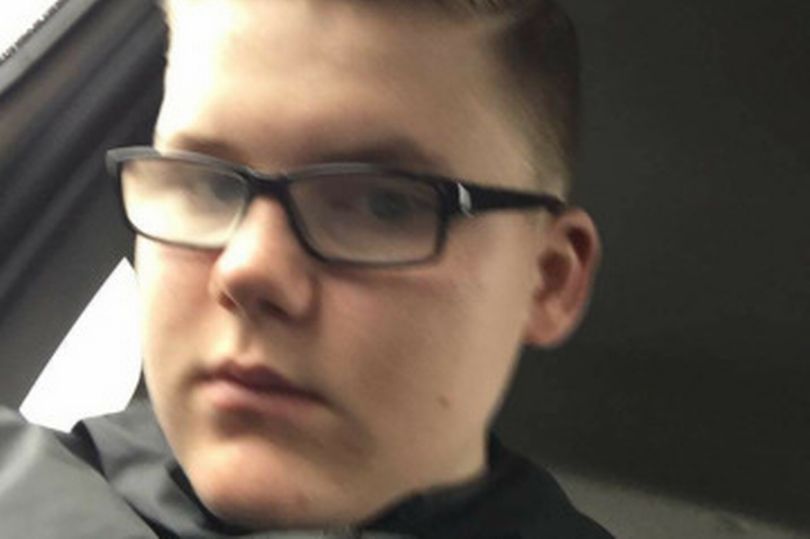 The worker, Julia Buiskool, visited Joshua's flat in Stoke on Trent to check on him – but found the teen dead in his bedroom.

The youngster asphyxiated, an inquest has heard.

He had also made a search related to strangulation, police said.

Ms Buiskool told a coroner of the moment she found Joshua's body in harrowing evidence.

She said she called through the letterbox after finding doors and windows were secure – but when she heard no reply, decided to call Joshua's family.

When they said they hadn't heard from him, she used a spare key to let herself into the dark flat.

“I used a light on my phone to locate the light in the hall,” said Ms Buiskool in a statement.

“As the light came on, I could see there was something wrong.”

Paramedics rushed to Joshua's flat after Ms Buiskool made a 999 call, but the teen couldn't be saved.

Detective Constable Tammy Fullwood said: “The hypothesis was that Joshua was engaging in autoerotic asphyxiation and his death was accidental.”

Joshua was a very lovely young man, who his parents could be proud of

The teenager was last seen alive several hours before his body was found on December 2 last year.

He had mentioned taking some painkillers to a pal two days before his death because he was "bored".

The pal then tried to contact him later – but became increasingly worried when Joshua failed to return messages.

Recording a conclusion of misadventure, North Staffordshire assistant coroner Sarah Murphy told his family: “It is clear that Joshua was a very lovely young man, who his parents could be proud of.”

She said she’d considered whether he had intended to deliberately end his life – but said that although he'd taken the pills several days earlier, there was no evidence he was ‘"low in mood".

Ms Murphy said the death was "more likely than not" linked to autoerotic asphyxiation.