A SCHOOLBOY was stabbed at a shopping centre on Boxing Day.

Emergency services rushed to The Potteries in Stoke-on-Trent, Staffordshire, shortly after 3pm. 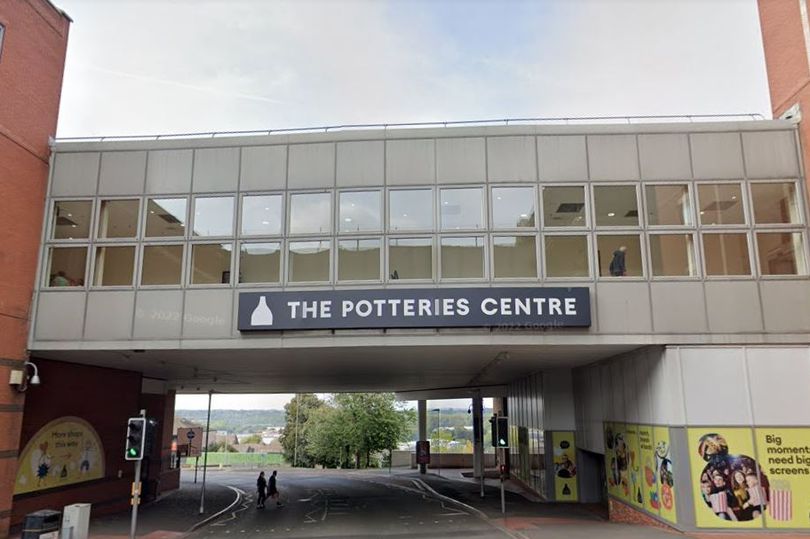 There, police and paramedics discovered a 13-year-old lad had been knifed.

He suffered neck and leg injuries and was rushed to hospital, where he remains in a stable condition.

A boy, 14, was arrested on suspicion of attempted murder, robbery and grievous bodily harm with intent.

Staffordshire Police said he has been granted conditional bail while their investigation continues. 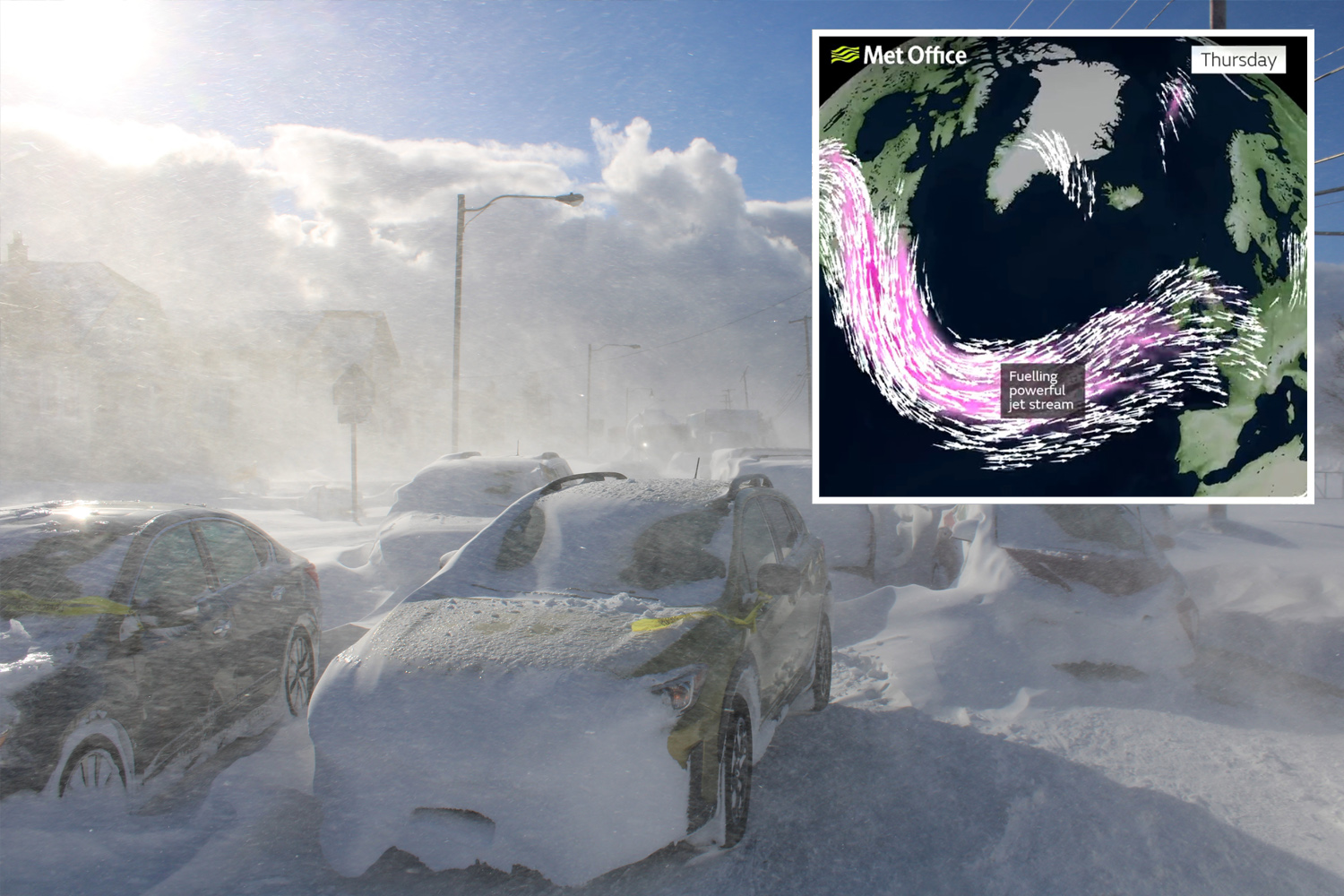 Woman, 80, dies after blaze destroys home as fire fighters try to rescue her

A spokesperson for the force said: "We were called to a premises on Bryan Street, in Hanley, just after 3.05pm on Monday following reports of violence.

"We attended along with our colleagues from West Midlands Ambulance Service.

"A boy, aged 13, was treated at the scene for leg and neck injuries and was taken to hospital for treatment.

"His injuries are not believed to be life-threatening or life-changing. He remains in a stable condition in hospital.

"A 14-year-old boy, from Stoke-on-Trent, was arrested on suspicion of attempted murder, robbery and grievous bodily harm with intent.

"He has been granted conditional police bail while inquiries continue."

An ambulance service spokesperson added: "We were called to reports of a teenage boy being stabbed at the Potteries Centre at around 3pm on Boxing Day.

"An ambulance and two paramedic officers were sent to the scene.

"They were assisted by an off-duty doctor. The teenager was assessed and treated at the scene before being taken to hospital."

Witnesses and anyone with information should call police on 101, quoting incident number 371 of December 26, or call Crimestoppers anonymously on 0800 555111.