A COVID-stricken teen tragically warned his mom "I'm going to die" before his blood sprayed a hospital wall as he passed away. 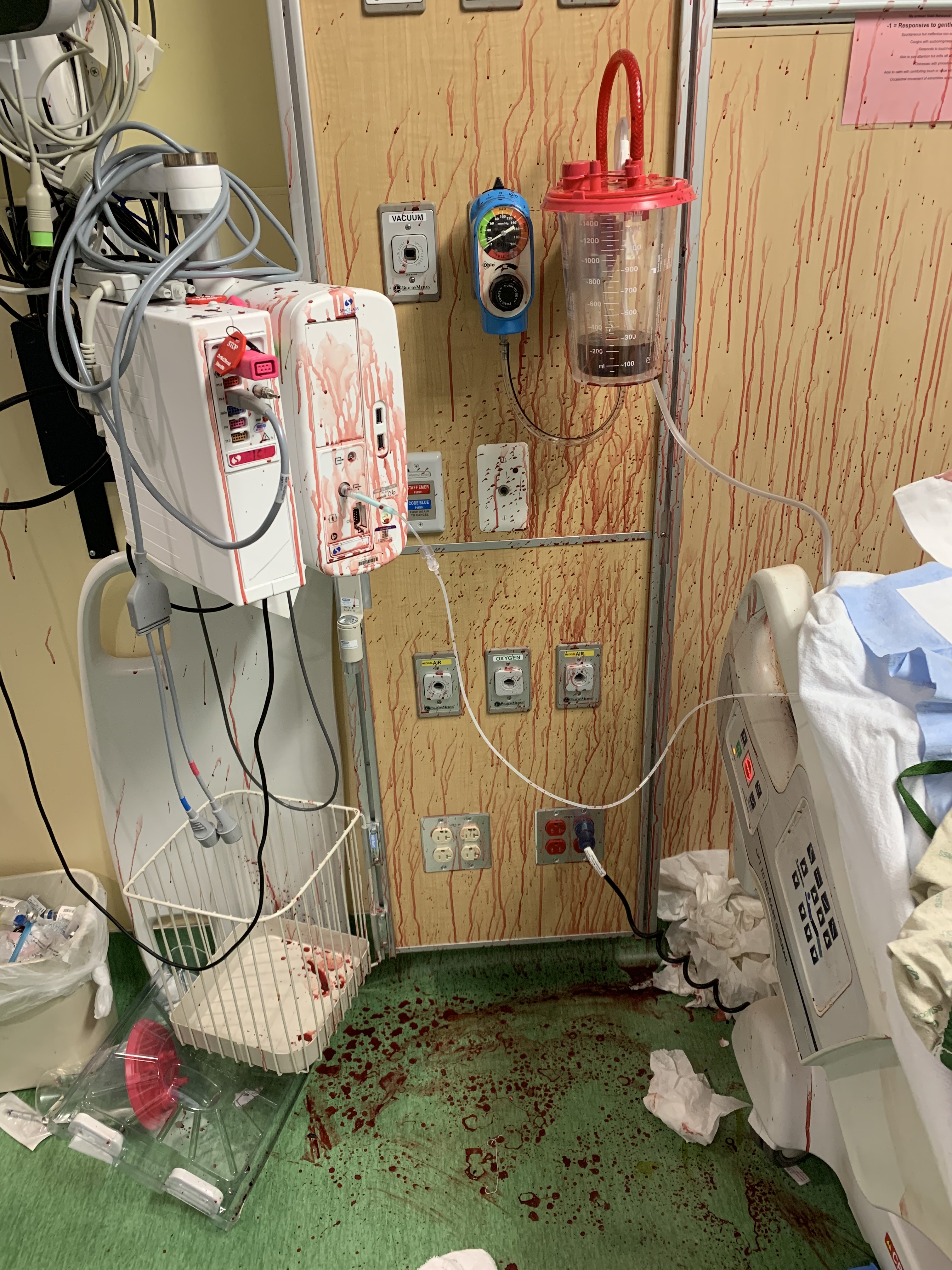 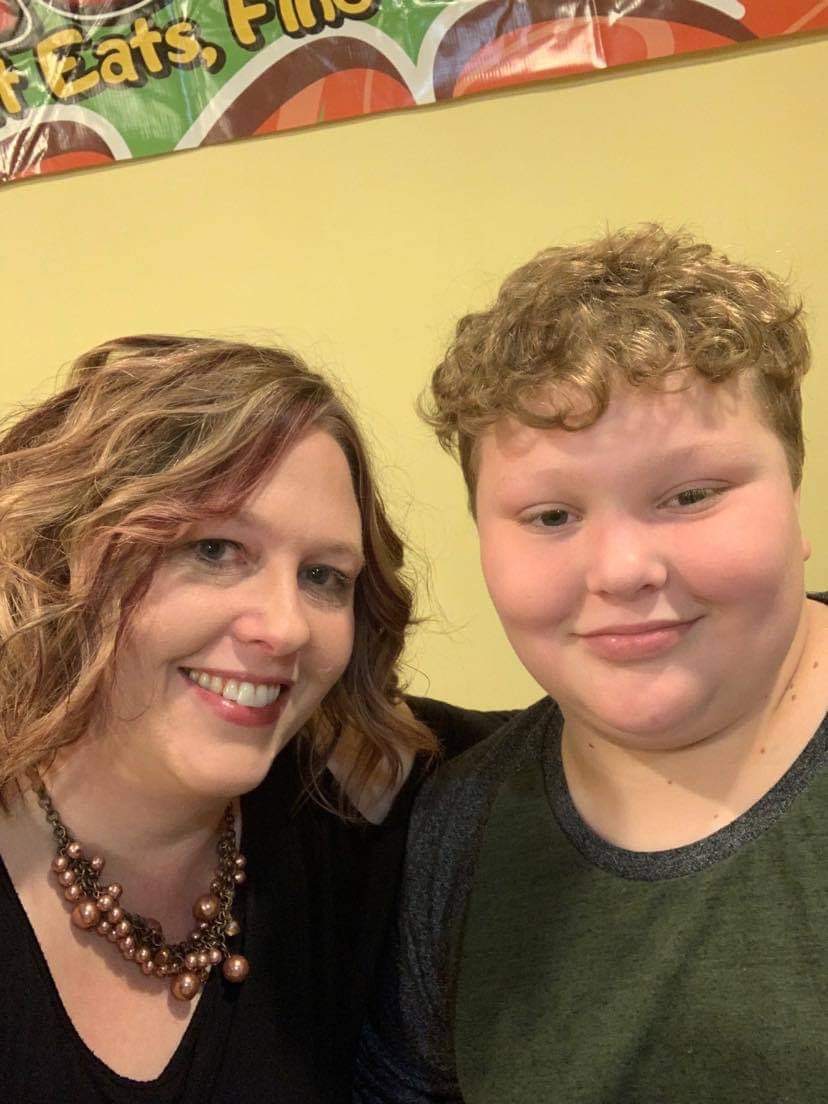 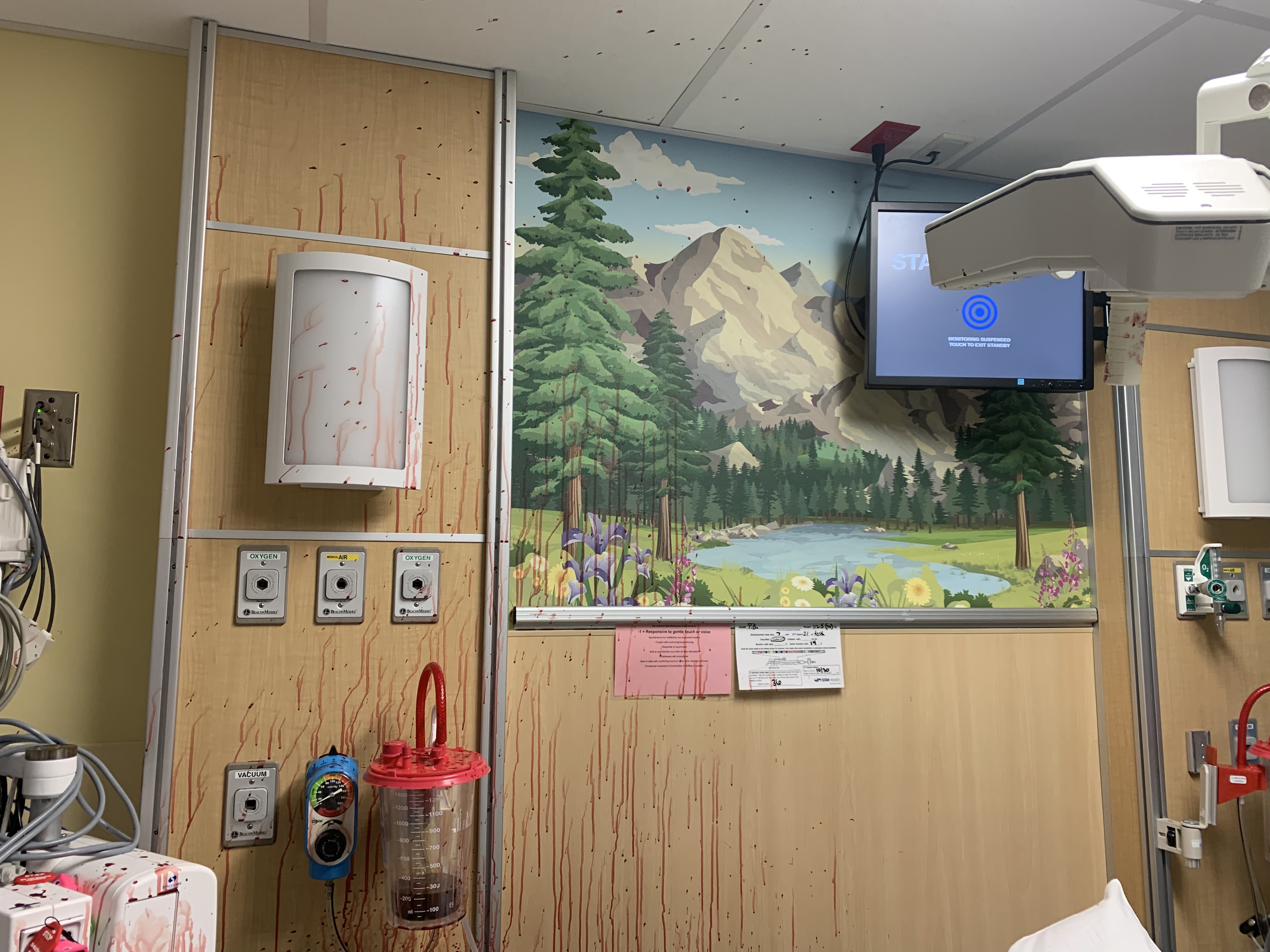 A traumatised Stephanie Franek, 44, watched as doctors unsuccessfully battled to save her precious son's life as the treatment to oxygenate his blood failed.

Stephanie, a nurse from St Louis, Missouri, said that, heartbreakingly, Peyton told her he thought he was going to pass away.

"He told me he loved me and those were the last words I got to hear from him."

To make matter worse the mom-of-two endured another Covid loss when her sister Cyndi Crawford, 57, died five weeks after Peyton in the ICU.

She said: "One loss would have been heartbreaking alone but these two have completely shattered our hearts."

After Stephanie tested positive for coronavirus on October 25, she and Peyton experienced mild symptoms and began to quarantine.

Four days later, Stephanie became concerned as Peyton couldn't continue a conversation and she noticed that his fingernail and toenail beds had turned blue.

"I said: 'Buddy, I think we need to go to the hospital'," she explained.

After being admitted to hospital, Stephanie was horrified to discover that her son's oxygen levels had plummeted to just 44 per cent – a healthy person's blood oxygen levels are between 95 to 100 per cent.

"We had only been in the ER for probably one hour when doctors decided they needed to put him on a ventilator," she said.

Stephanie never expected that her son would not be leaving hospital.

While Peyton suffered from a thyroid problem and had asthma, she did not consider him particularly at risk from the respiratory infection, particularly given that he was just 13 years old. 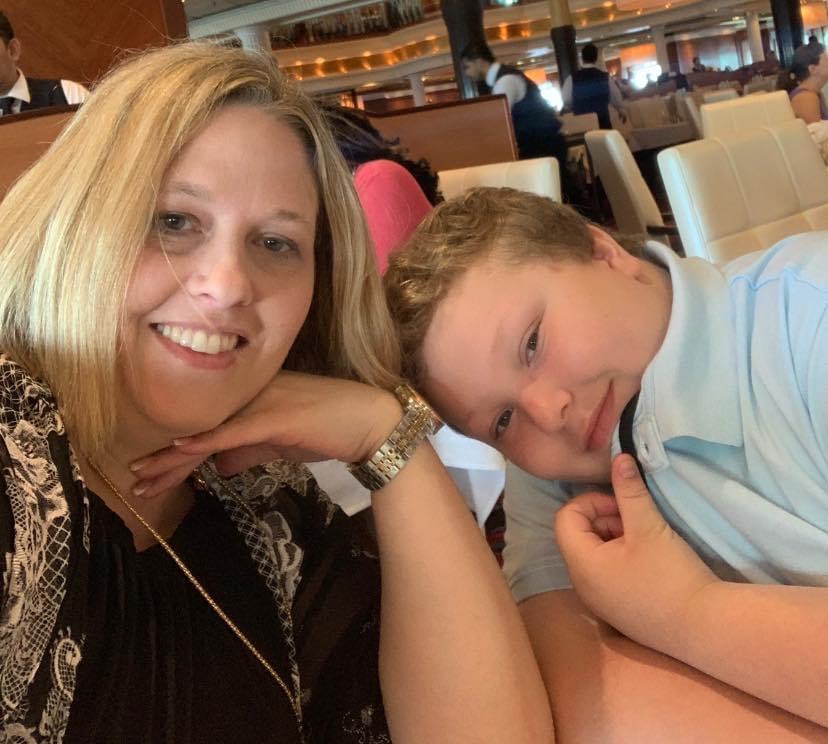 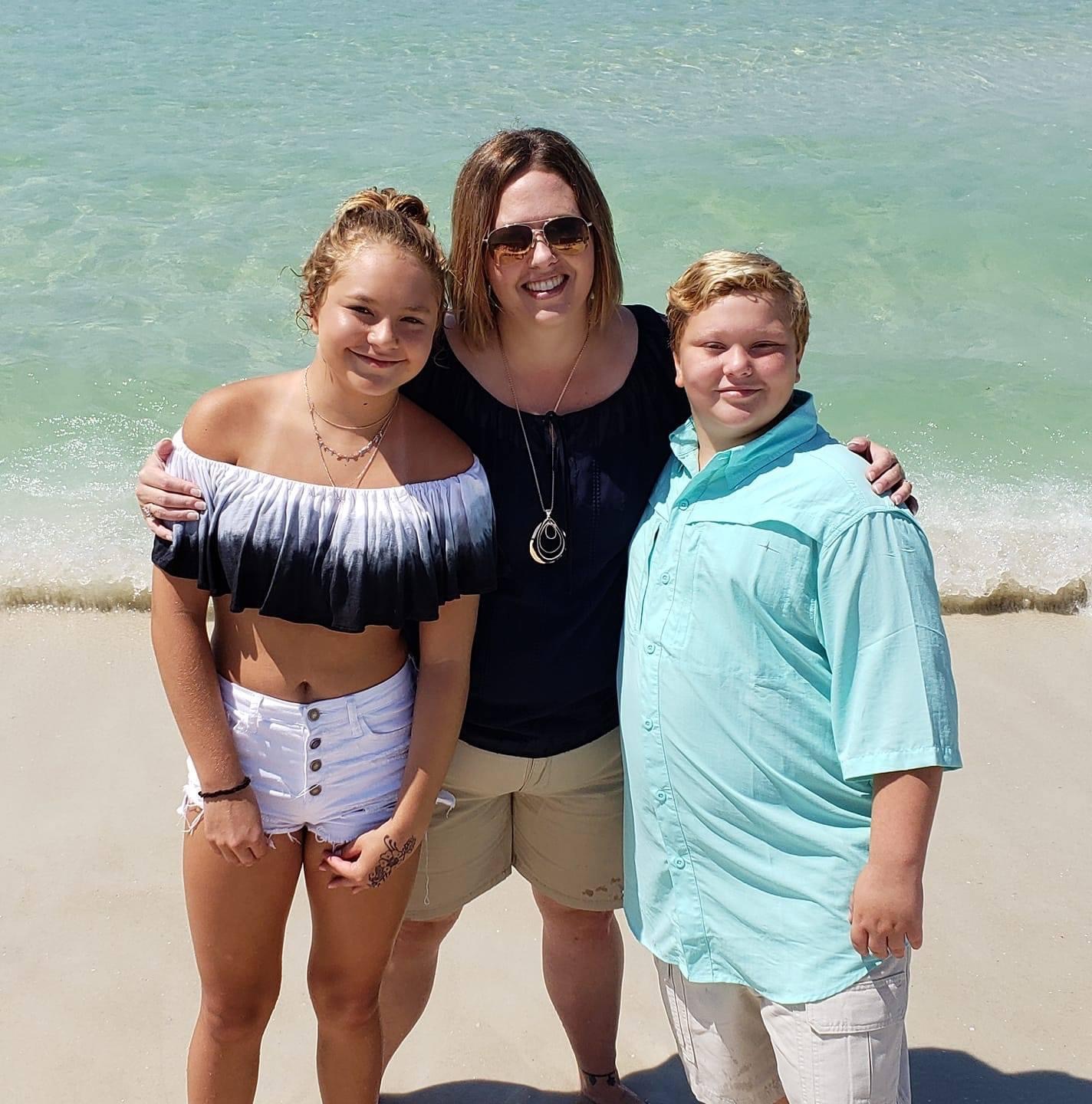 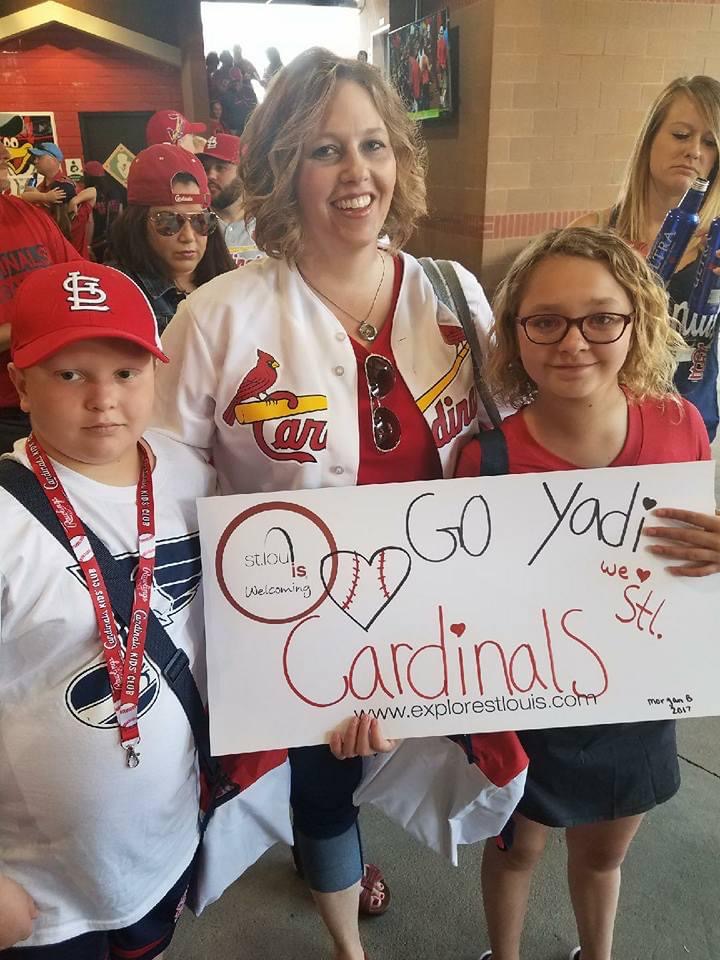 Doctors treated Peyton with extracorporeal membrane oxygenation (ECMO) where blood is temporarily removed from the body to allow artificial oxygenation of the red blood cells and the removal of carbon dioxide.

But, his condition worsened suddenly on October 31, when he began to hemorrhage.

His mom said that Peyton "had this big coughing fit and he basically started to hemorrhage in his chest.

"The surgeons were trying to replace the ECMO and they were doing CPR to help circulate his blood because his pulse was so weak and his oxygen levels were so low."

As doctors desperately tried to replace the tubes in Peyton’s neck, the blood that had pooled in his chest sprayed over the walls.

Stephanie said: “It was all over the cardiothoracic surgeon and he just kept working.”

Stephanie watched in shock as ten nurses and four doctors battled for an hour and 15 minutes to save her son's life before calling the time of death.

"Never did I ever think this was going to happen,” the mom said.

"You don't hear about kids getting Covid and it being that serious.

"I was just in shock. 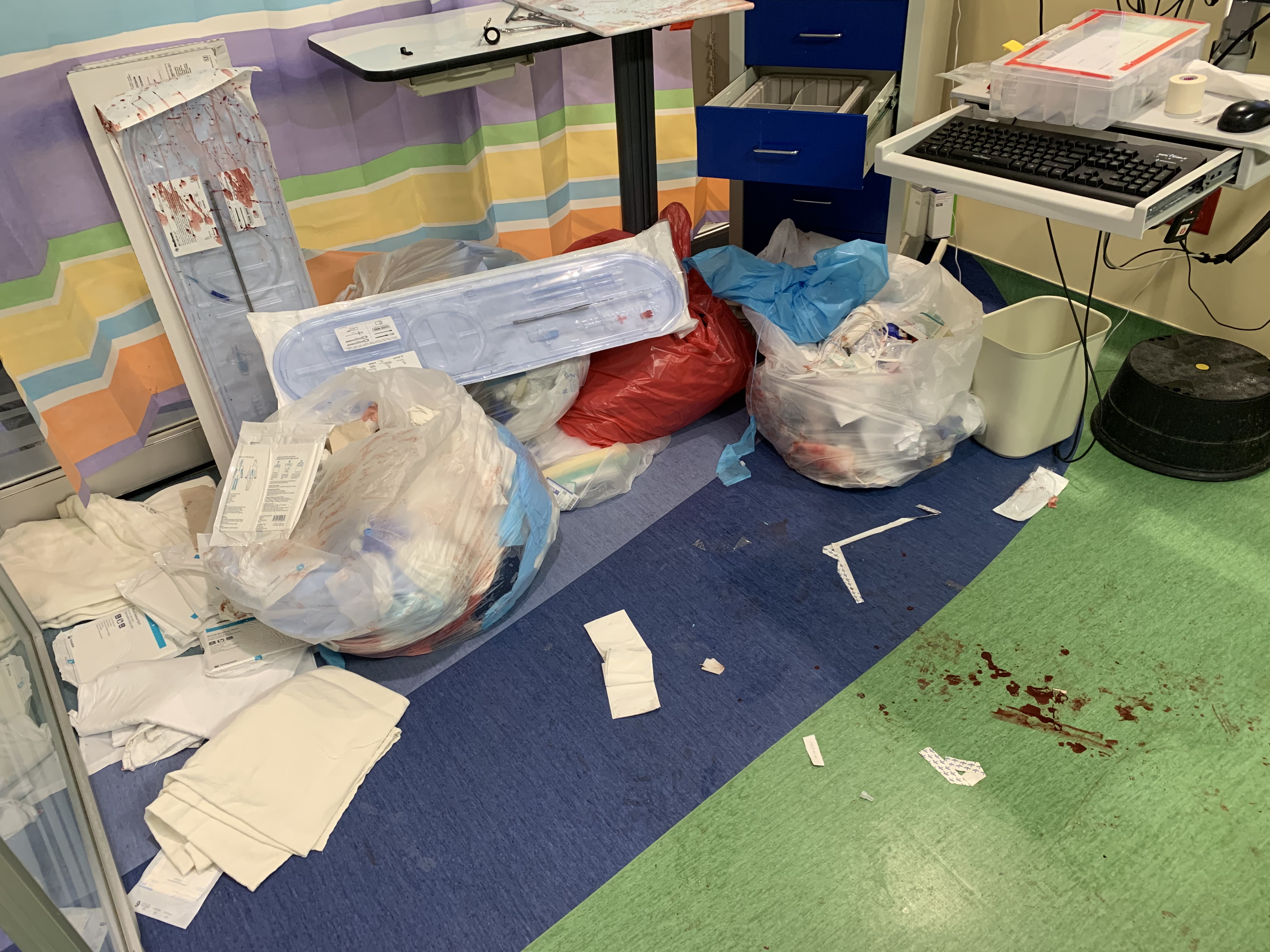 Adding to Stephanie's pain, her sister Cyndi, a trauma registrar, came down with Covid a week before Thanksgiving.

She was also put on a ventilator and received ECMO but she passed away on December 7.

"Every day is a struggle to get out of bed and go through the motions," Stephanie said.

Paying tribute to her boy, she added: "He was the sweetest boy and he made everyone smile.

"In his 13 years of life, he made more friends than someone would make if they lived to 85."

The pandemic is raging out of control in the US – causing nearly 325,000 deaths to date, and 18million cases, according to Worldometers' latest stats.

Stephanie said: "We were so very careful.

"If we ever went anywhere, we always wore masks and we always washed our hands and used hand sanitizer and we still got Covid.

"I hope people will take Covid more seriously and not say it is a political agenda or some type of fakes news or that it is the same as the flu."

"These principles are important for the young and healthy as well as the elderly or infirm.” 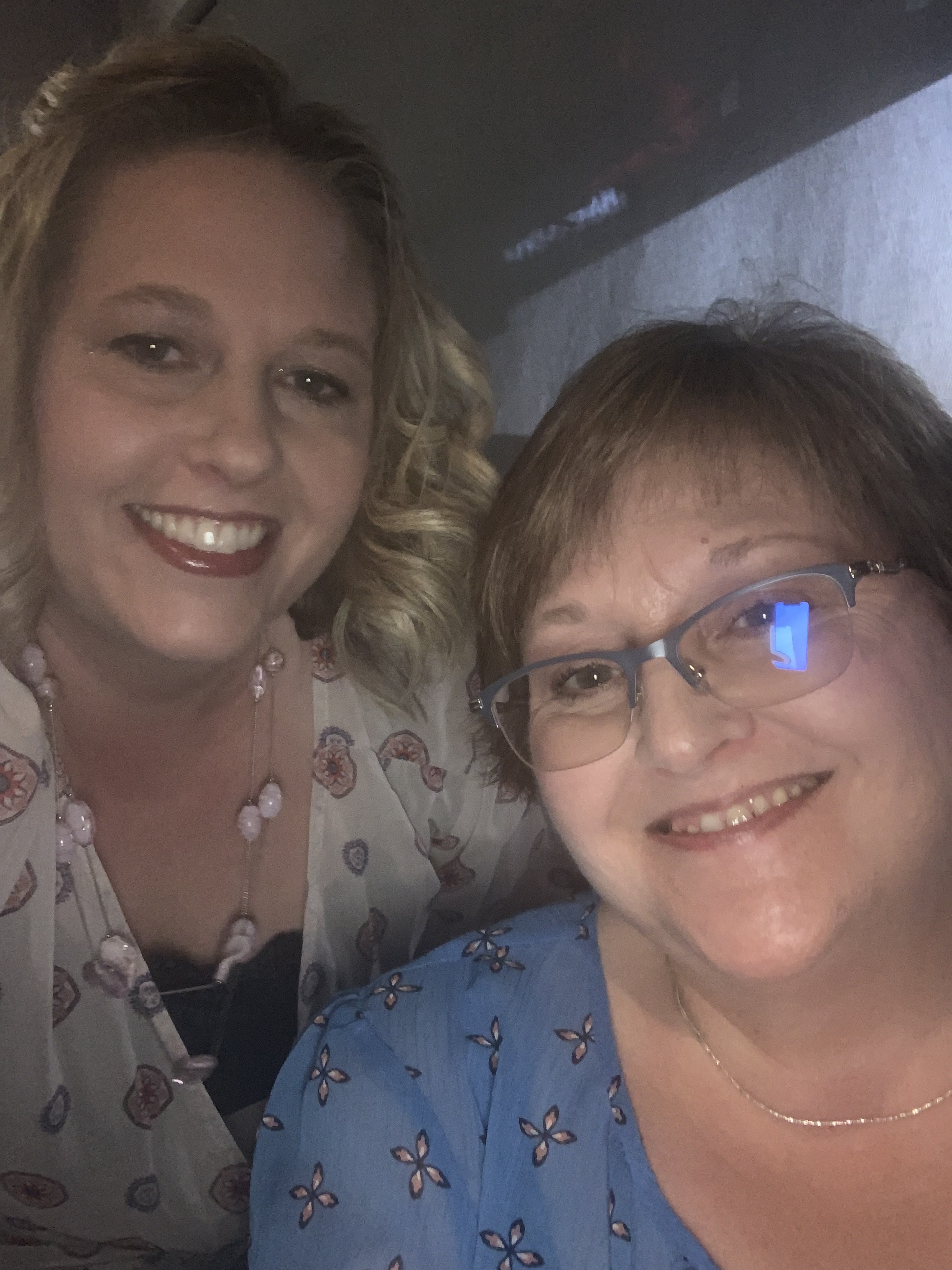 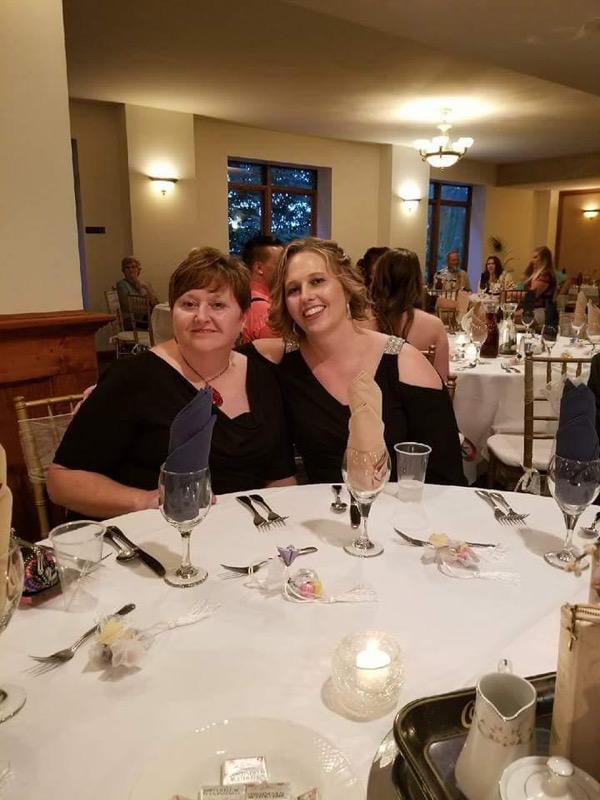