THIS is the 10-year-old boy who was killed after being knocked off his bike by a BMW.

Tragic Steven Duffield died in the crash that left his best pal fighting for life in Hull, East Yorkshire. 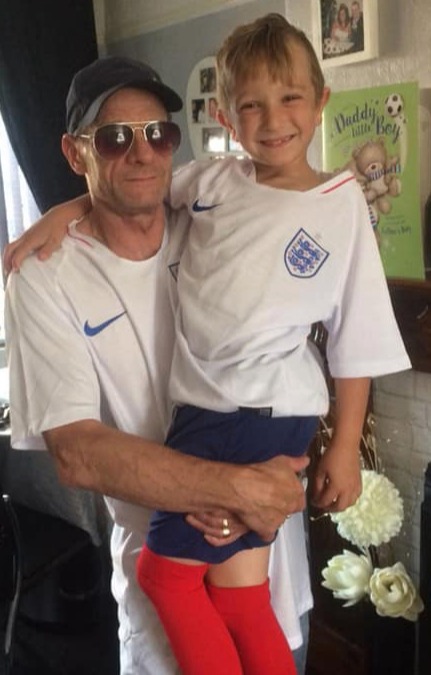 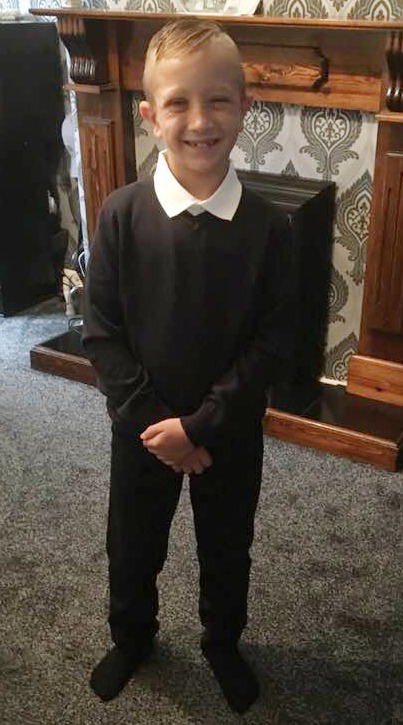 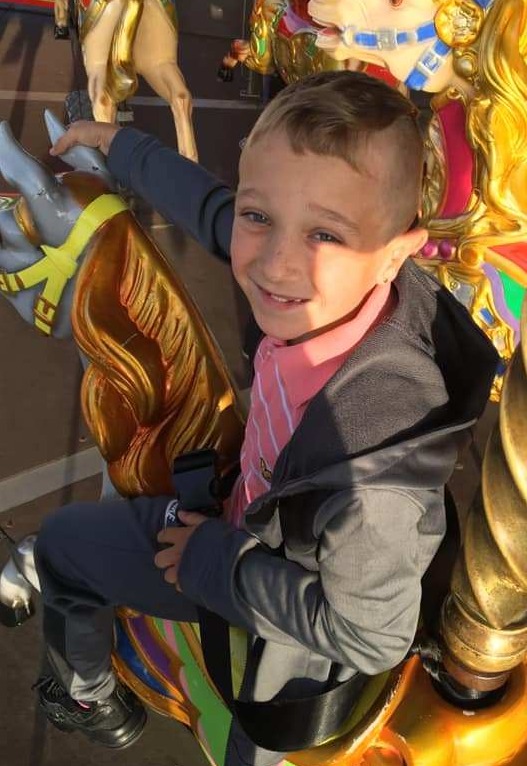 Heartbroken family and friends today paid tribute to the "cheeky chappy" – with one saying "I feel so broken".

Steven and a pal were cycling in Hull, East Yorkshire, when they were struck shortly after 6pm on Monday by a blue BMW on a flyover.

Both boys were rushed to hospital with life threatening injuries but Steven died a short time later.

The other lad remains in a critical condition.

His family has paid tribute to Steven as police said a 30-year-old man has been arrested.

Cousin Alan Duffield told The Sun: "He was only ten. He was a nice lad – a cheeky chappy.

"The parents are devastated. They are releasing some balloons at the park then coming to see where it happened. 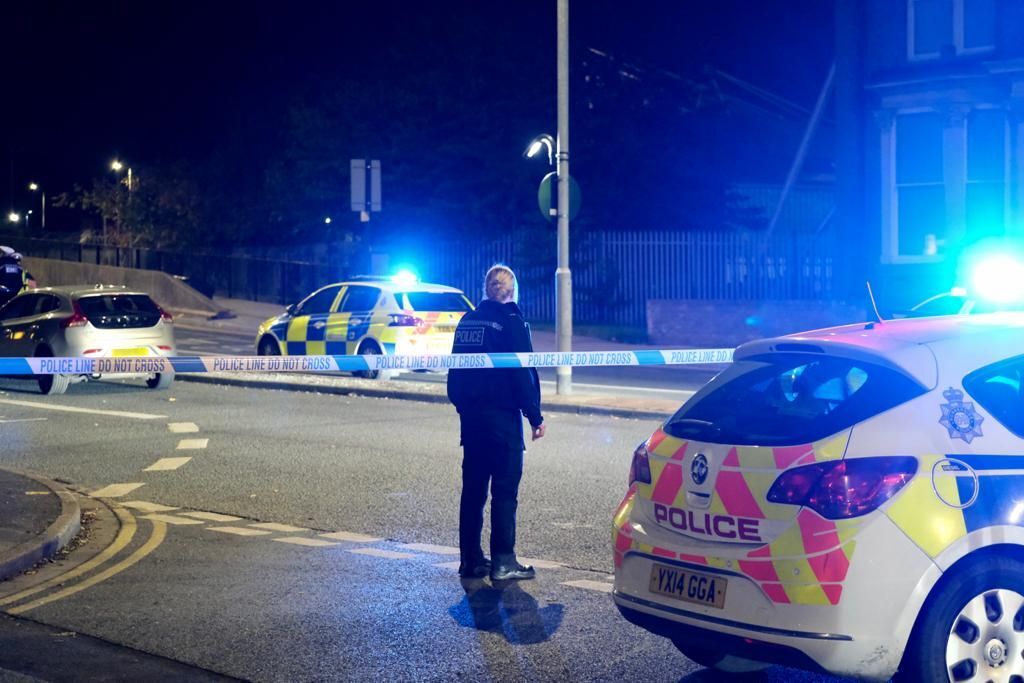 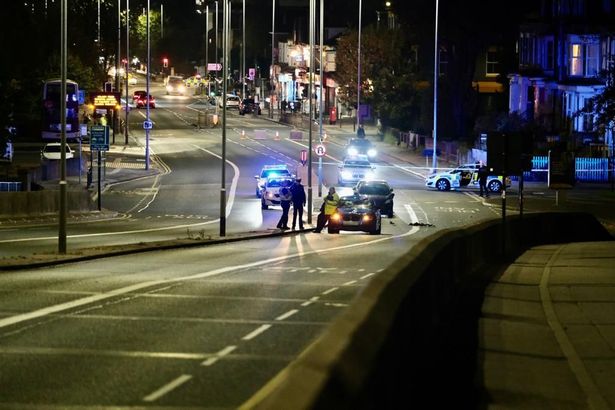 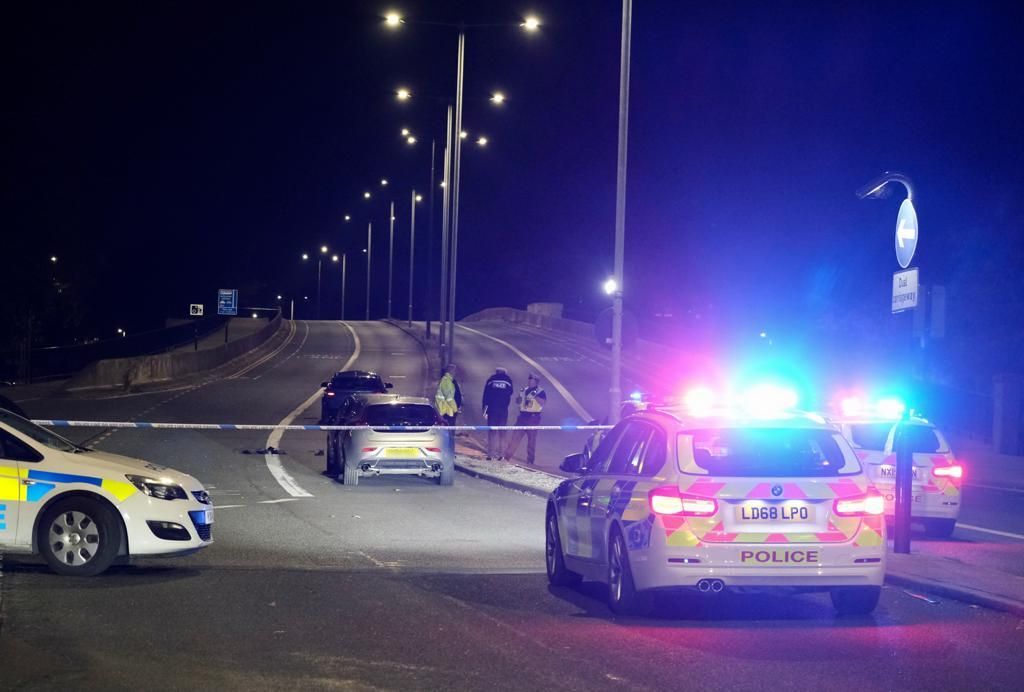 He said Steven, a pupil at Hull Road School, was a live-wire and was "mad keen on cycling".

He added: "He was always out on his pushbike. We don't know what's happened. He and the lad who were injured were best friends."

Friends and family also gathered at the scene of the incident to pay tribute.

One said: "My mate cradled the lad who was injured for 20 minutes in his arms. There was a huge crowd here."

Another woman said: "He had his whole life ahead of him."

Resident Ibraham Omar said: "When I got outside, I saw people on the floor. Two children. It was really sad.

"People were shouting. There were children there and young people.

Tributes came flooding in online as a GoFundMe has been started to help the parents.

In a short message on Facebook mum Alison said: "Thank you for helping us get through this. I’m so grateful."

One wrote: "It's really hard writing this it can't be true honestly. I am so broken."

Another tearfully wrote: "I’m really lost for words not a clue what to say but you was one cheeky smiley trendy boy sleep tight thinking of all family and friends. I feel so sick & so broken.

Another pal added: "RIP Steven, gonna miss your cheeky little face down the street, was good knowing you little man."

Paramedics rushed to the scene and both boys were taken to hospital to be treated for life threatening injuries.

A spokesperson for Humberside Police said: "One of the boys sadly died a short time later. His family have been informed and are being supported by specially trained officers.

"The other boy remains in hospital in a critical condition."

A 30-year-old man has been arrested on suspicion of driving offences in connection with the crash.

The police added: "Officers from our serious collisions unit are appealing for anyone that witnessed the collision, who has not already spoken to us, to please get in touch.

"They are also keen to hear from anyone that saw either vehicle prior to the collision or anyone with dashcam footage from driving in the area at the time."

Police have asked anyone with information to call 101 quoting log 488 of 19 October.